While couriers J and M get ready to head back to the UK from Greece, courier Richard has been on a whistle-stop tour of the UK, Switzerland and France.

We collected young Cockapoo Popcorn in Lincolnshire from his breeders, Julia and Stephen Carlton, who have an impressive pedigree of their own. They’re trustees of the Dog Breeding Reform Group and members of a Parliamentary Welfare Reform Group. And Stephen clearly knows his Cockapoos — he’s chair of the Cockapoo Club GB. 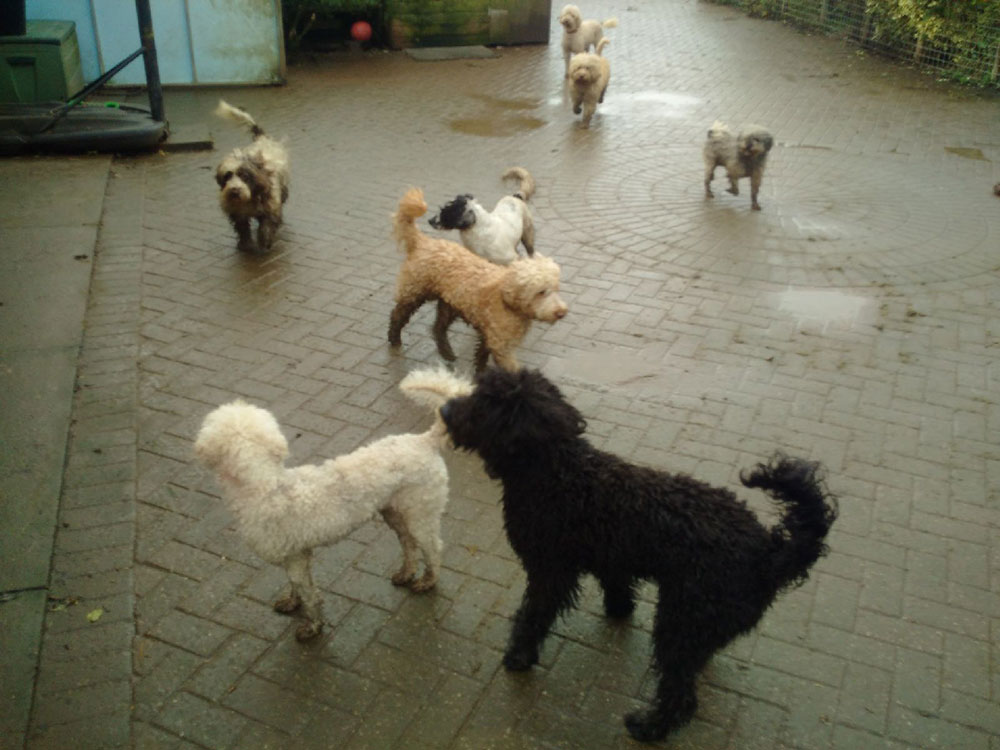 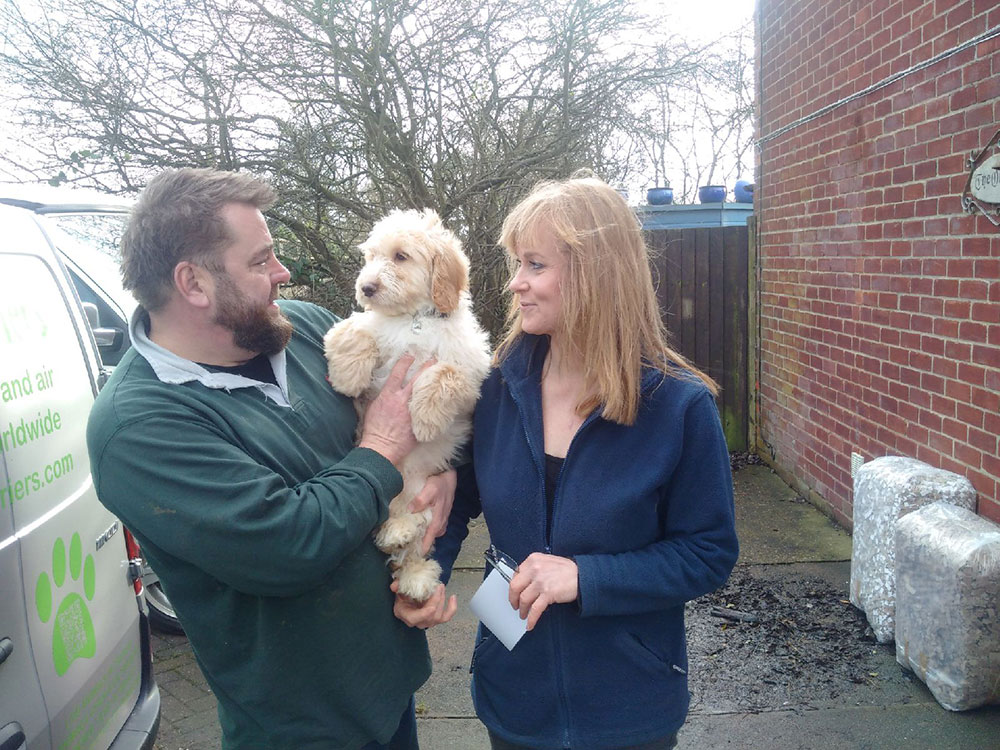 Stephen and Julia with Popcorn 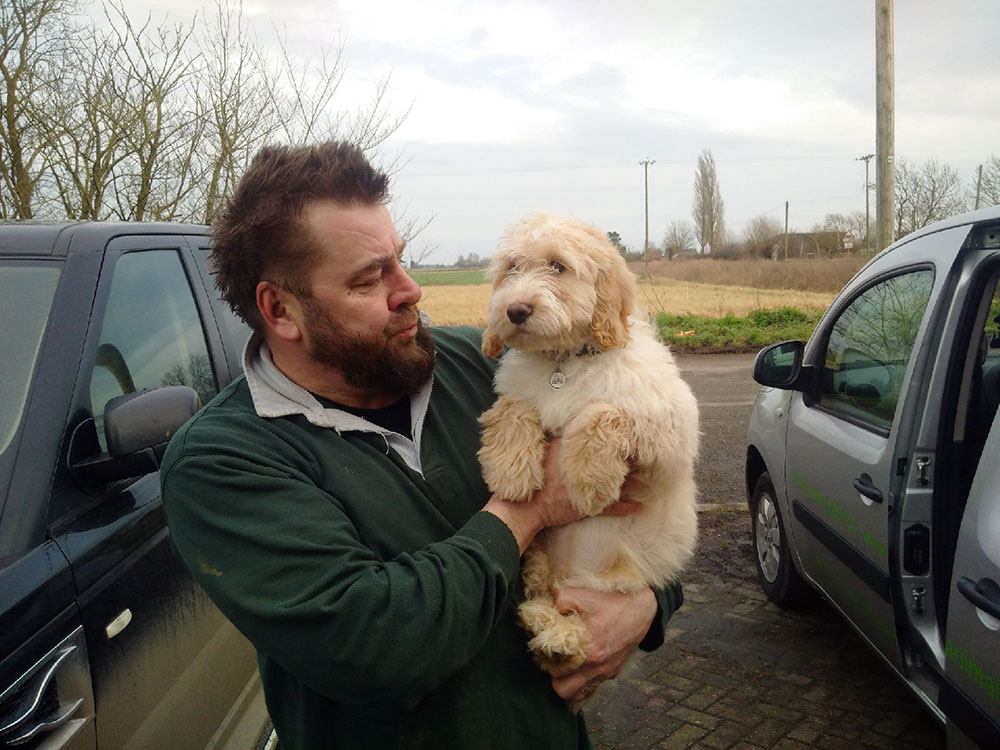 A final cuddle for Popcorn and Stephen 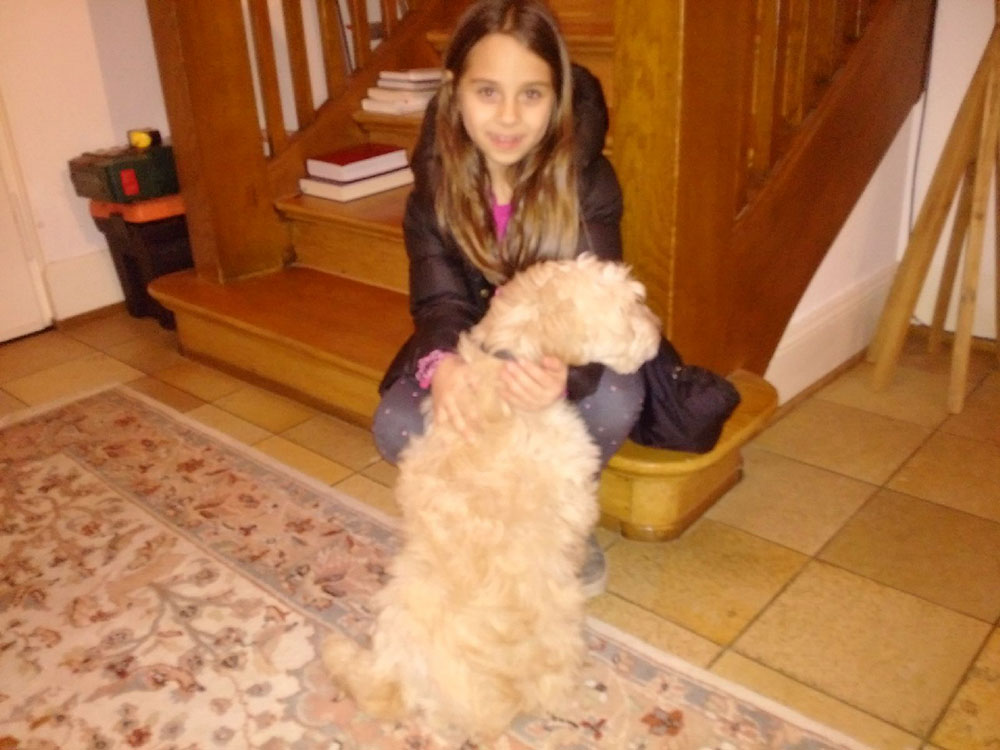 Popcorn reaches his new home and excited new family in Oberli, in Switzerland. Here he is being welcomed by Ariana, who chose Popcorn from the litter.

Gorgeous Millie from Buckinghamshire homeboarded with Animalcouriers just before we set off on our trip. She’s apparently not too fond of other dogs, but loves humans and prefers to have them all to herself! We enjoyed having her to stay and she was as good as gold on the journey, taking everything in her stride.

Seeing owner Marion again when we arrived in the Dordogne blew that cool facade, and Millie became the most excitable dog you ever did see! 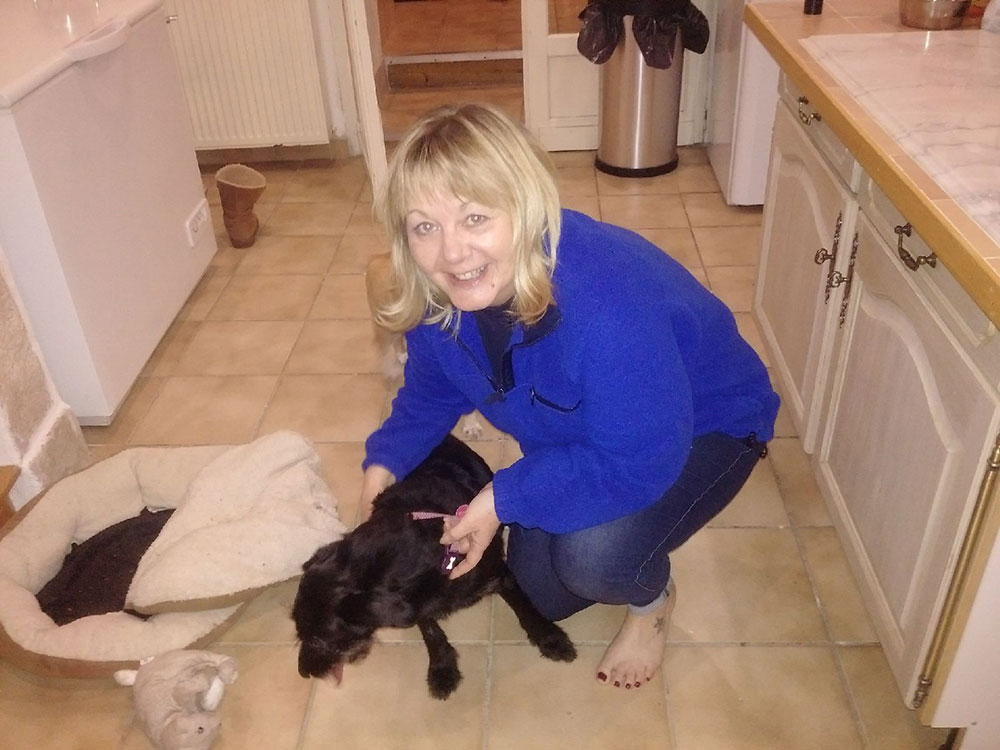 Millie delighted to be reunited with owner Marion. Their new home is in a wonderful rural setting, where Millie will have lots of woods to explore.

We collected super Jack Russell pup Tallis from breeder Jean-Baptiste in Saulce sur Rhone, in southeastern France. Tallis proved to be just as adorable as Mia, a pup we collected from Jean-Baptiste late last year.

Tallis’s new home is with Carol in Kent, where the whole family was very excited about the imminent arrival of their new pet. 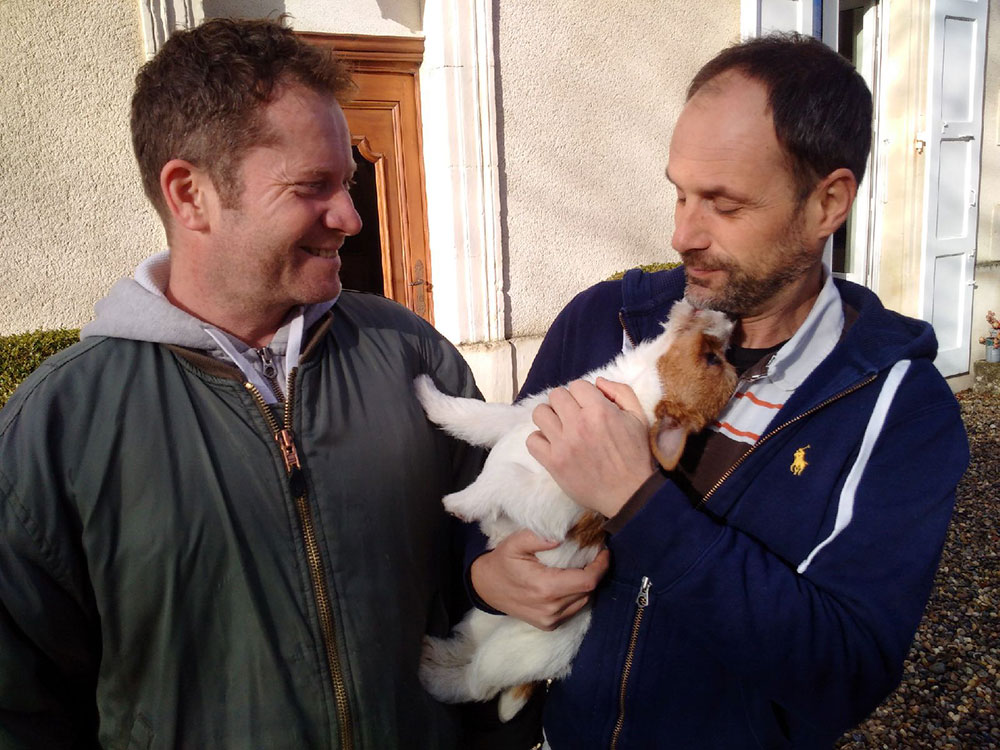 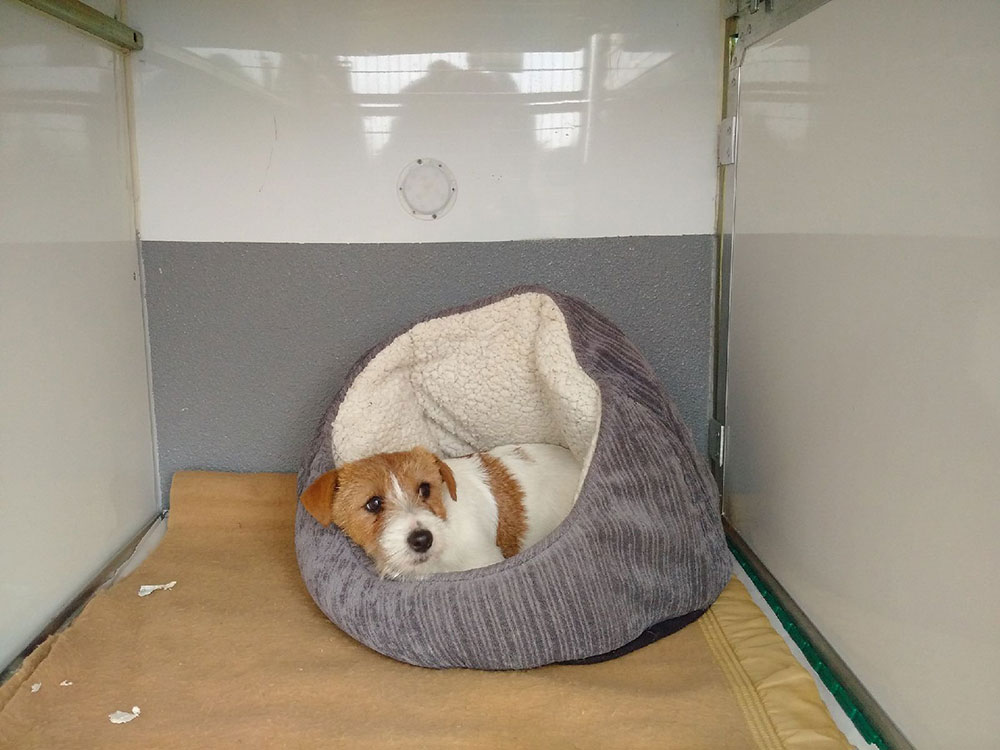 Tallis in her cosy bed 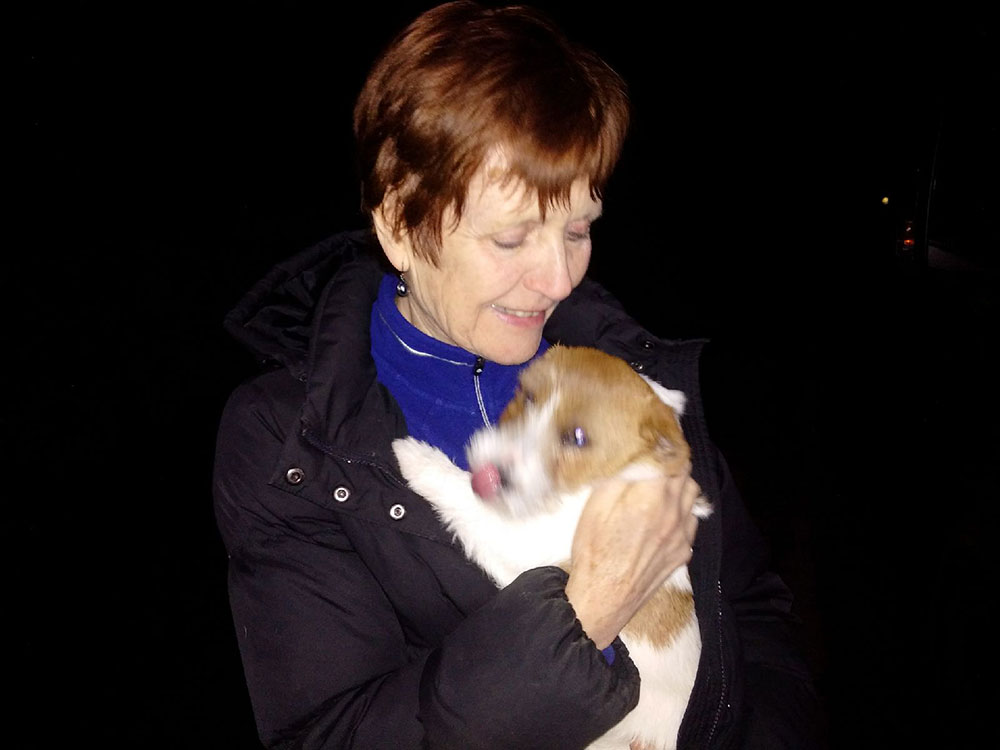 In Arles we caught up with handsome hound Maxwell, who was initially a bit shy but soon gave courier Richard’s hand a friendly lick. He belongs to Victoria, who’s been living in this lovely part of southern France for a year. Now her French boyfriend has a job in Birmingham, so everyone’s on the move. 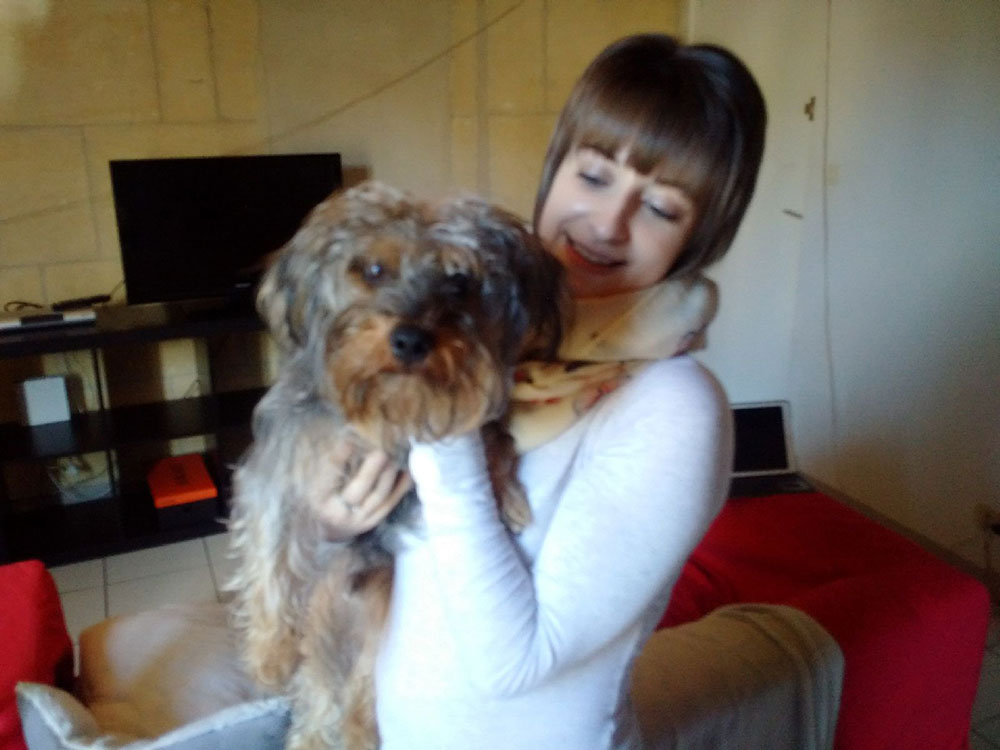 Maxwell having a hug with Victoria 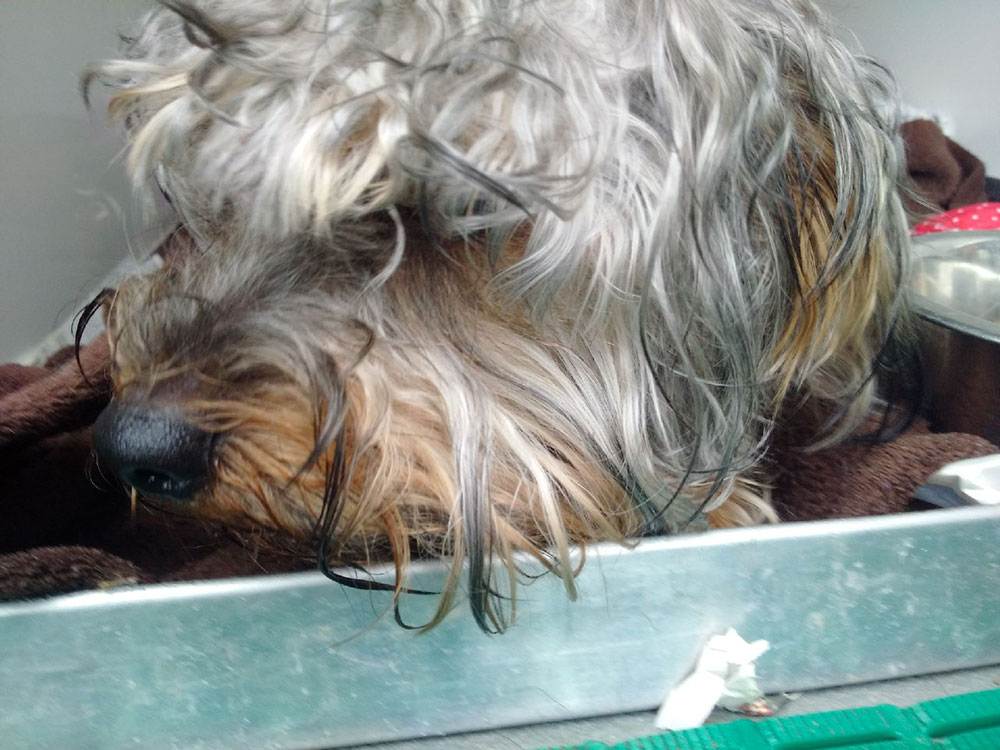 Maxwell all settled into his bedroom 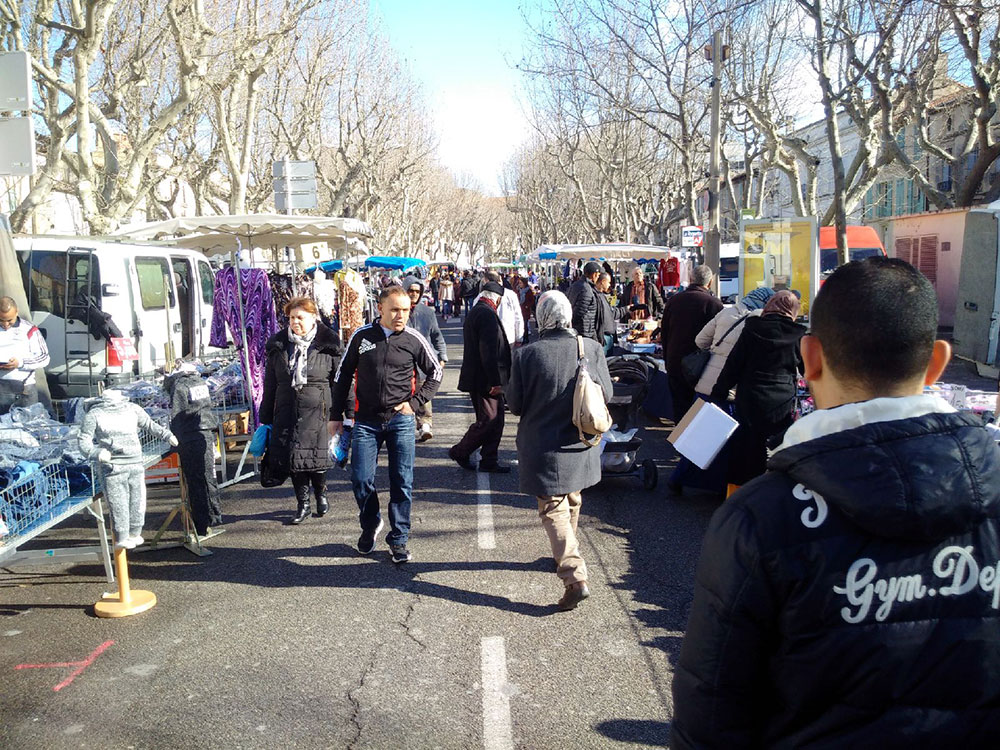 It was market day in Arles — all very picturesque, except that this was the road we needed to drive along to get out of town! 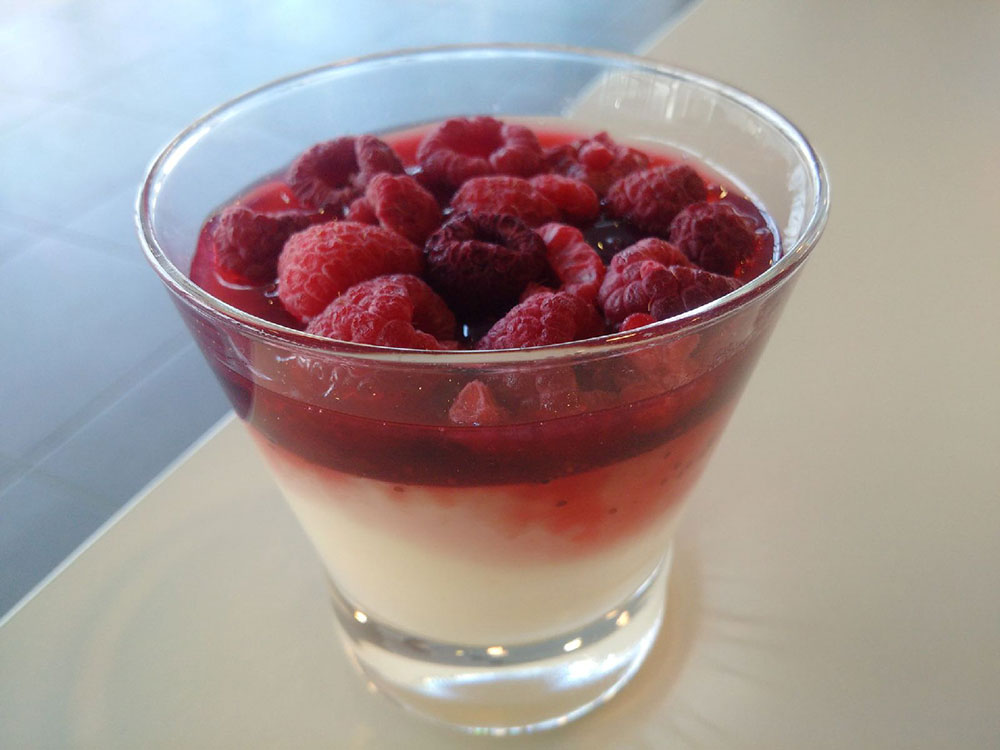 Mind you, it was warm and sunny at 15C, and there was the added compensation of delicious pudding to enjoy at the end of the day 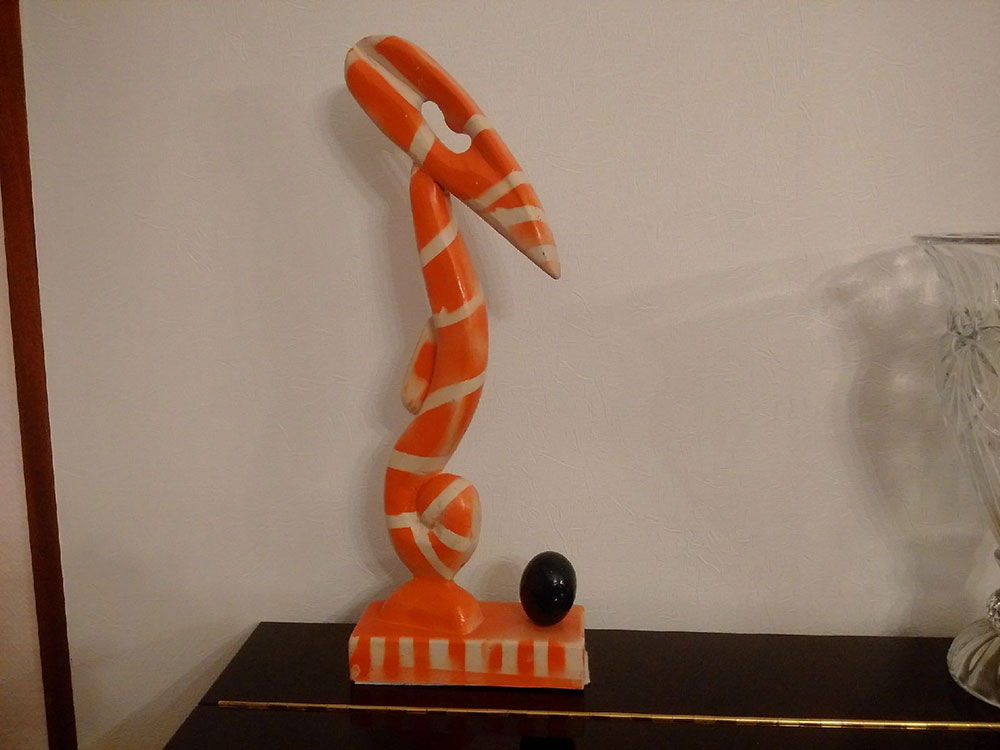 We stayed the night at a hotel in Nontron, where this sculpture by the host’s father was proudly displayed. Guarding the breakfast eggs perhaps? 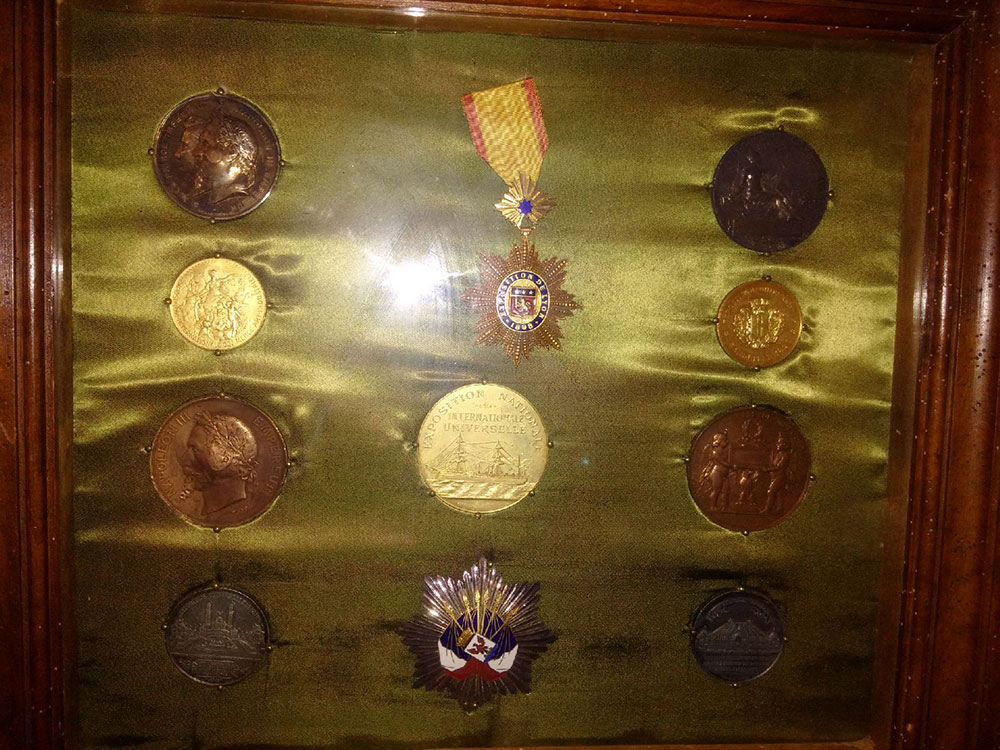 Also on display, an impressive range of military medals… 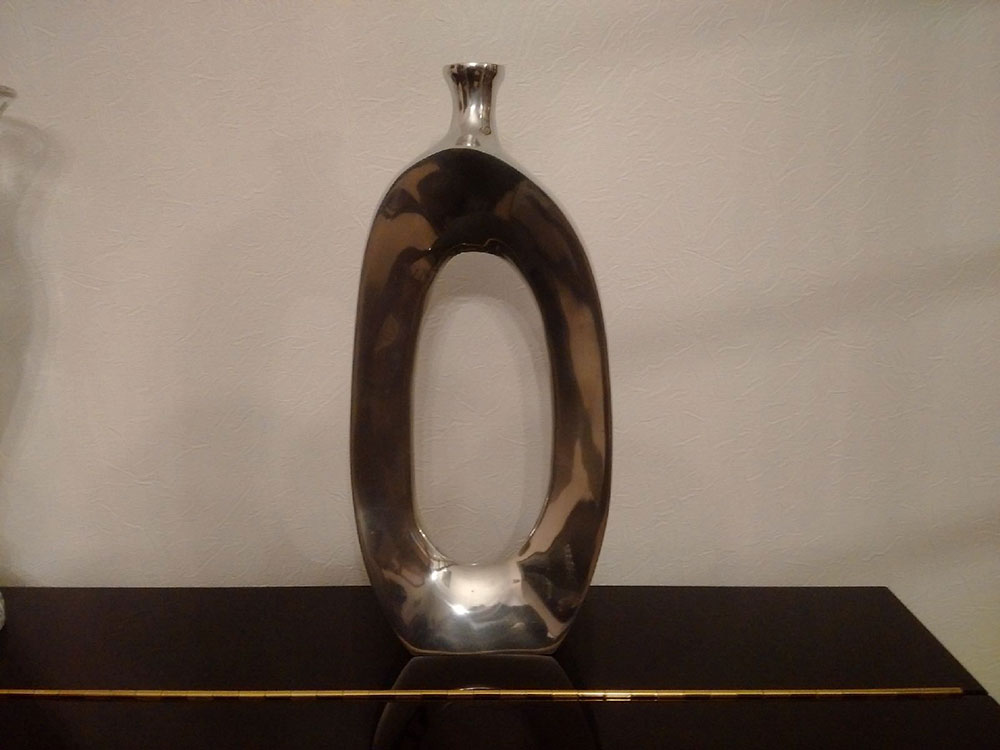 …and a vase that looked to be inspired by Henry Moore 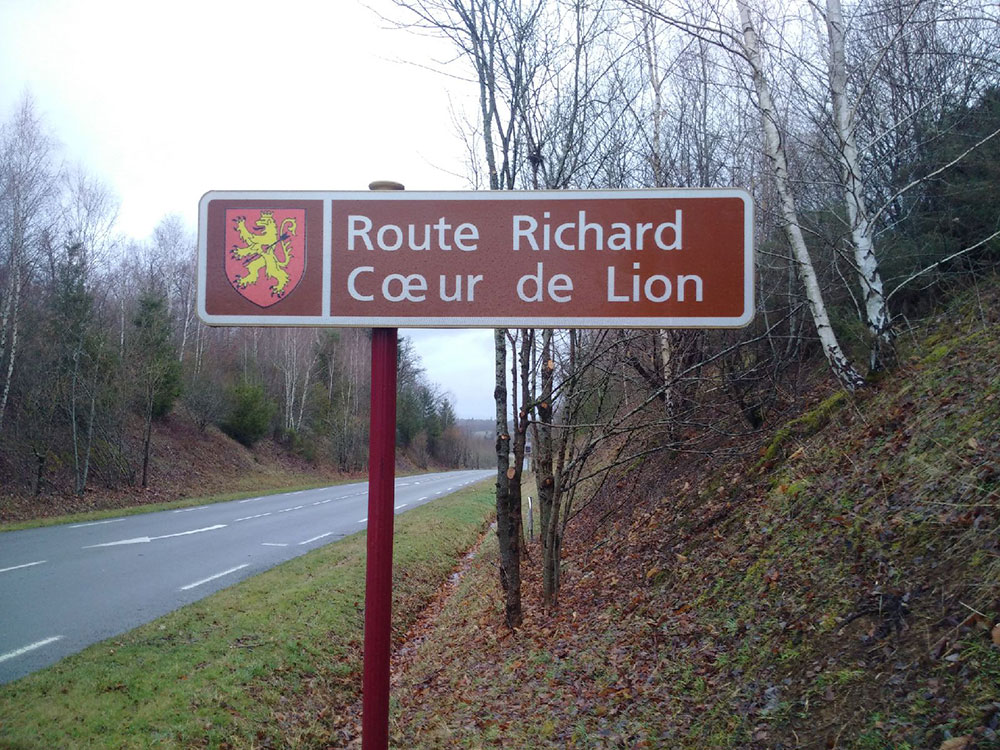 Back on the road the next day, seeing this sign helped to keep courier Richard’s spirits up during the hailstorm that started a few minutes later 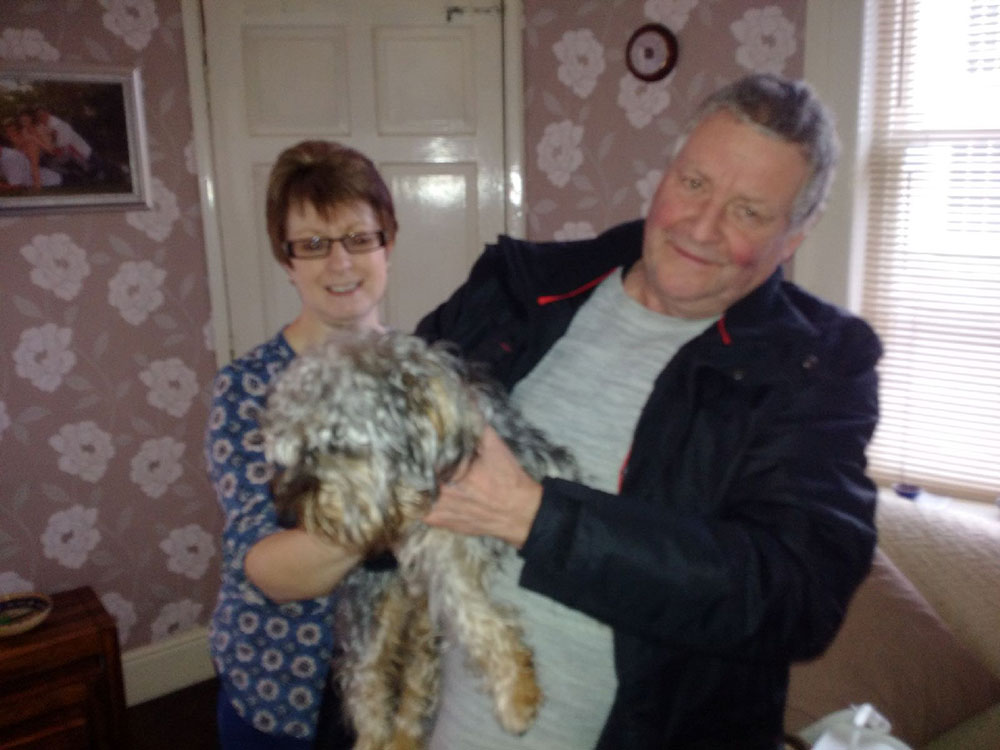 In Ludow, Shropshire, Victoria’s parents Lynne and Ron were both at home waiting to greet Maxwell. They’ll be taking care of him until Victoria arrives later in the week. 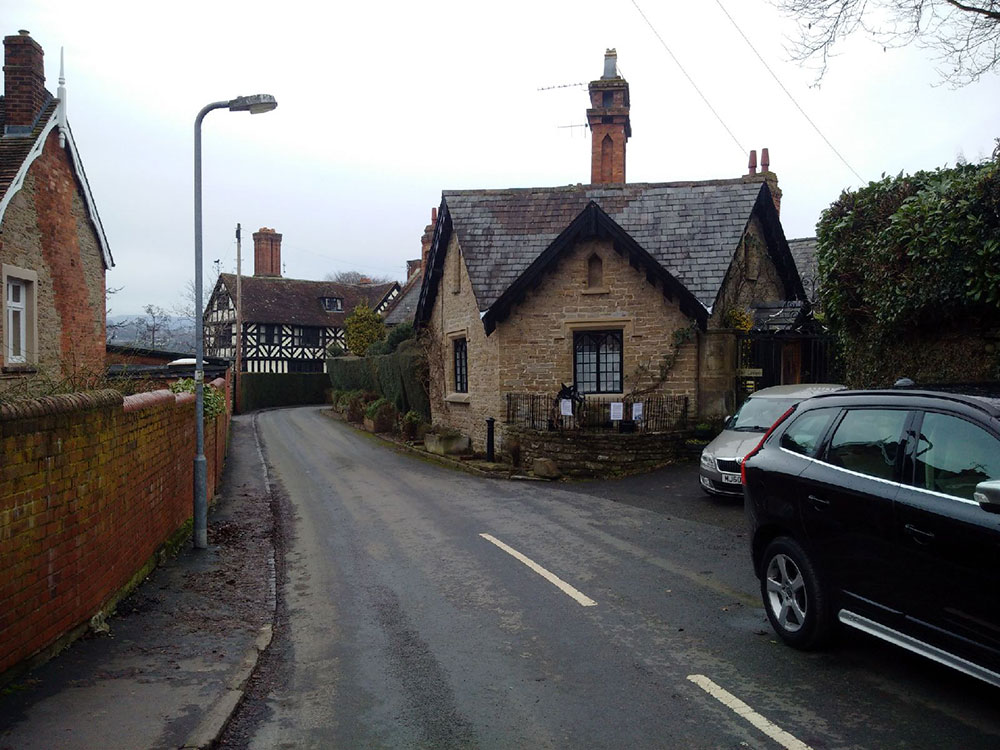 Affectionate puss Monty, who has an air of natural authority, joined us near Thiat. He and the rest of the family are swapping their rural French idyll for a new home in Somerset. Monty is the first one to set off, and will have a short stay at Burntwood Kennels and Cattery while everyone else catches up. 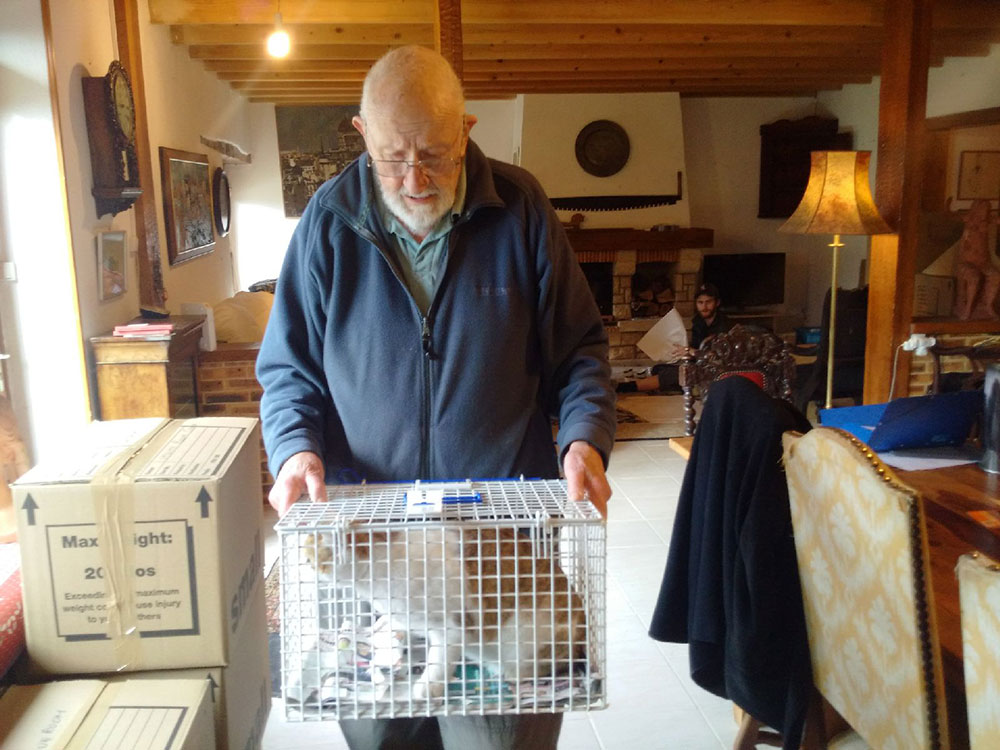 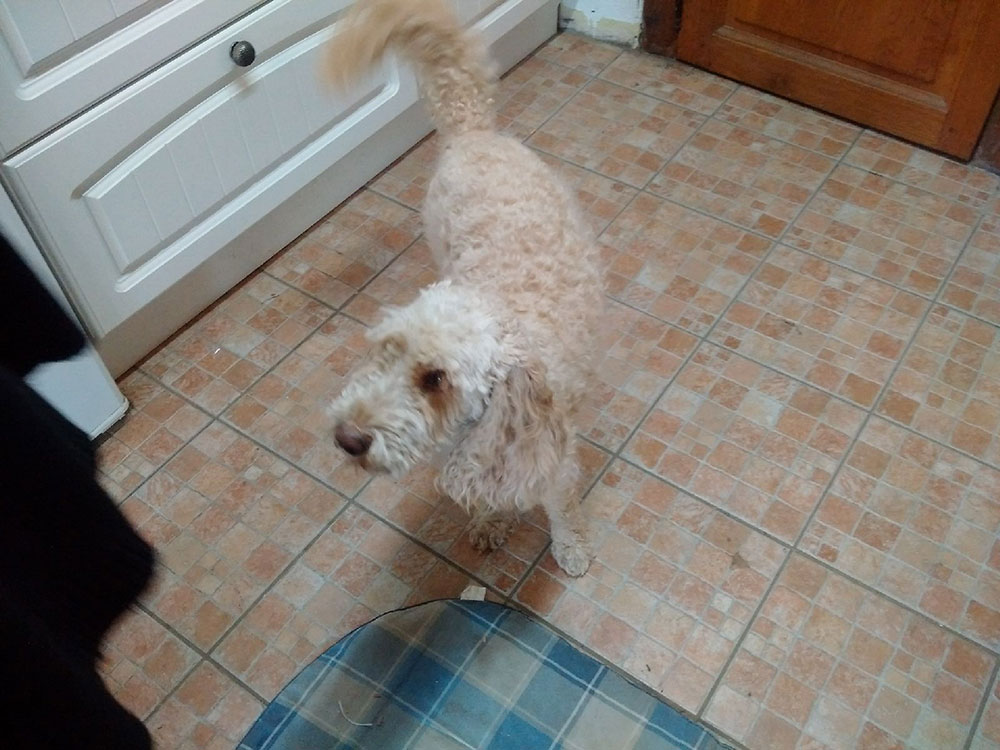 This is Teddy the dog, who’s travelling back with Barry and his wife 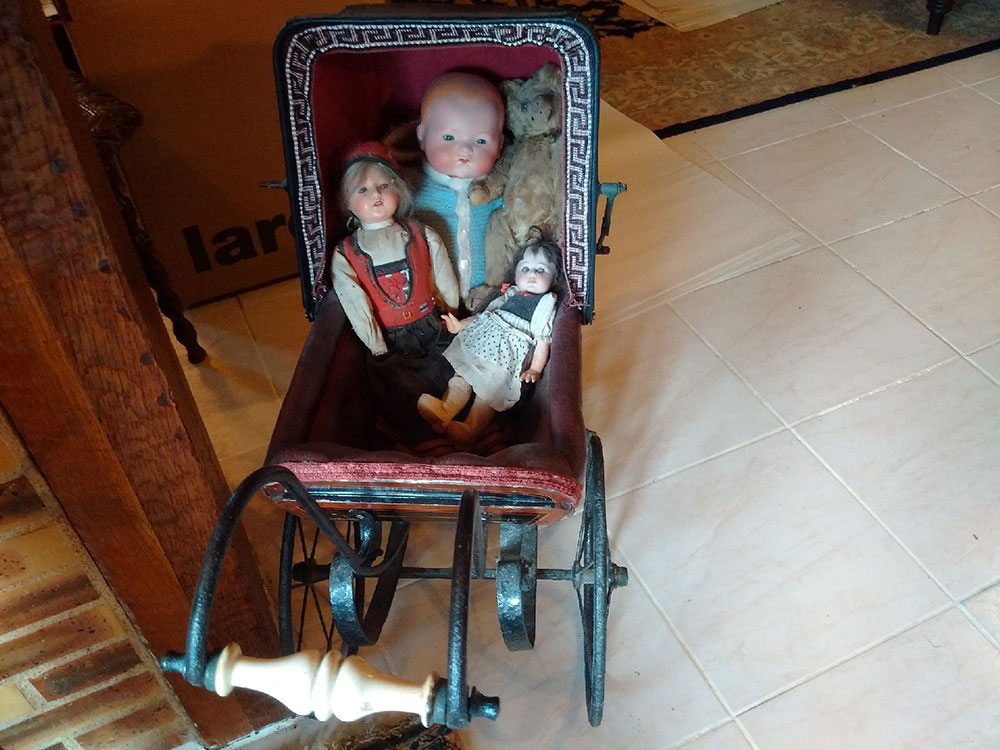 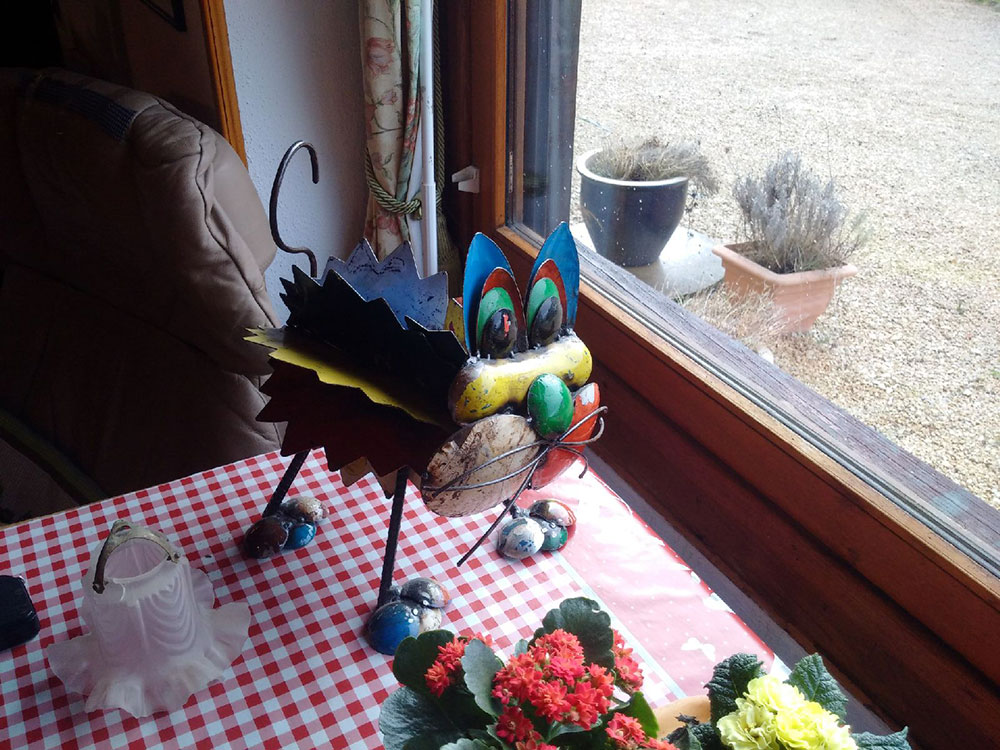 A quirky cat from Barry’s collection that we particularly liked 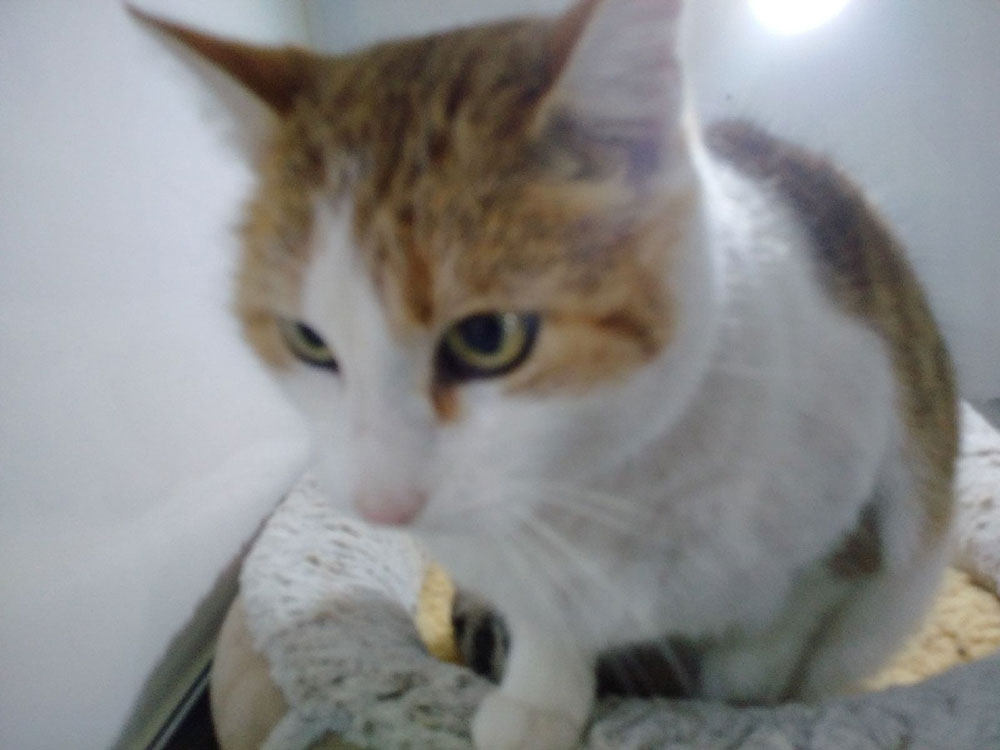 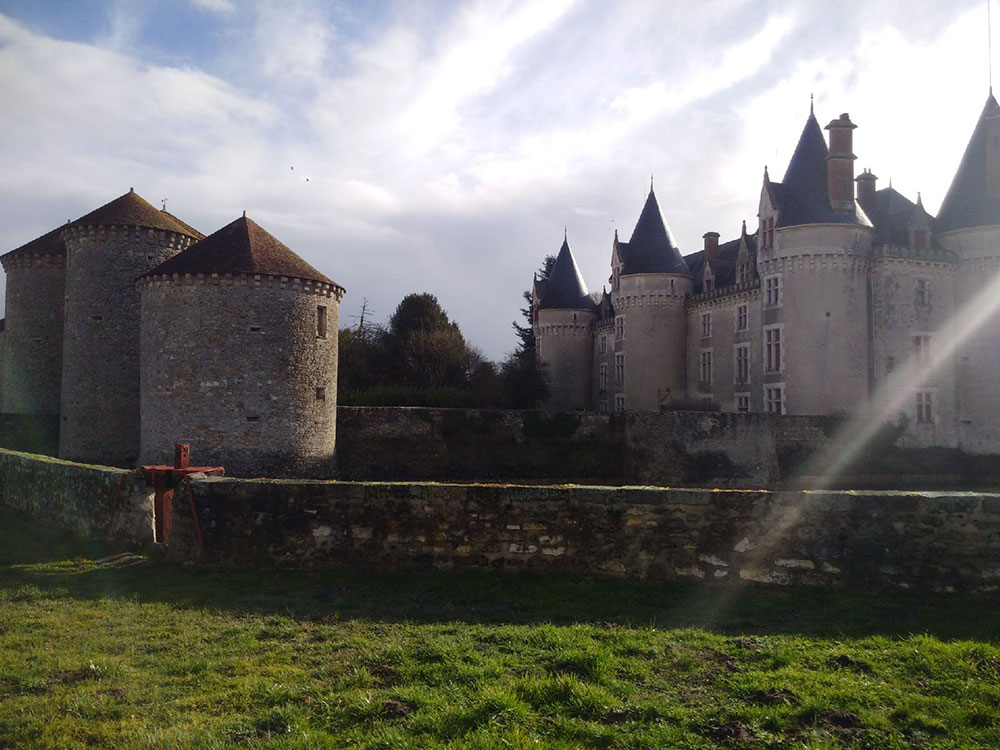 We get to travel some pretty routes between collections and deliveries, and here we were treated to a clear view in the mid-morning sunshine of the stunning Chateau Bourg-Archambault in the Vienne department