Travelling to France and Spain with dogs on board, and catching up on other news

Animalcouriers set off on a scheduled road trip to France and Spain with a delightful crew of dogs on board.

We collected these happy hounds from their home in Chelsea, and drove them to Monaco to join owner Colleen for a short spell in the winter sunshine. 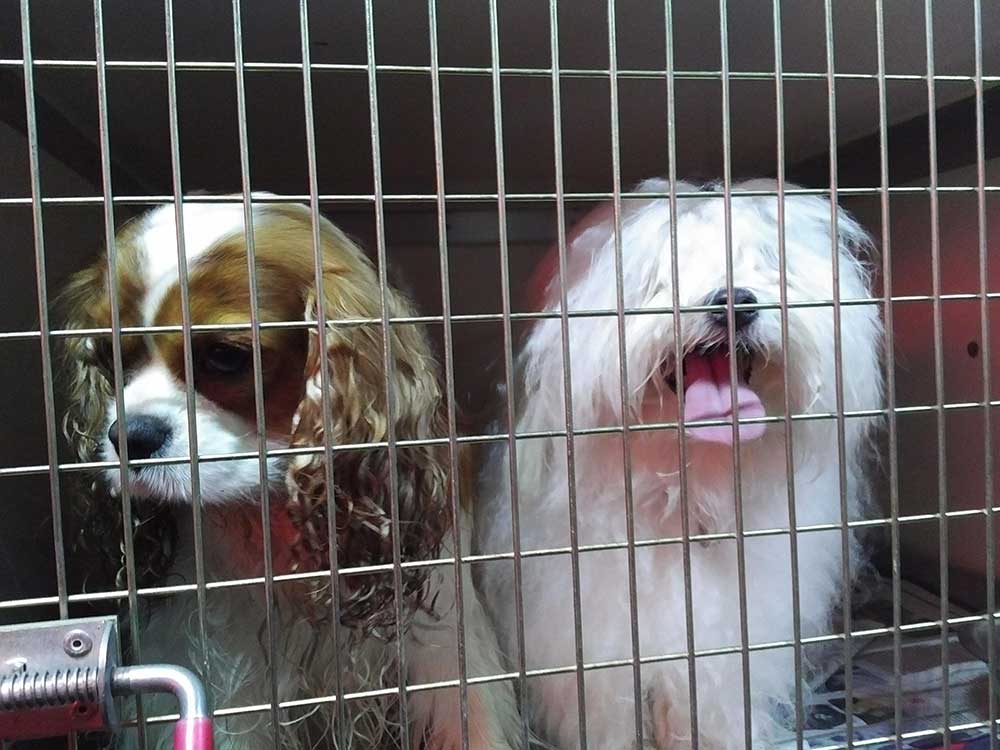 Georgiana (L) and Matisse in their mobile bedroom 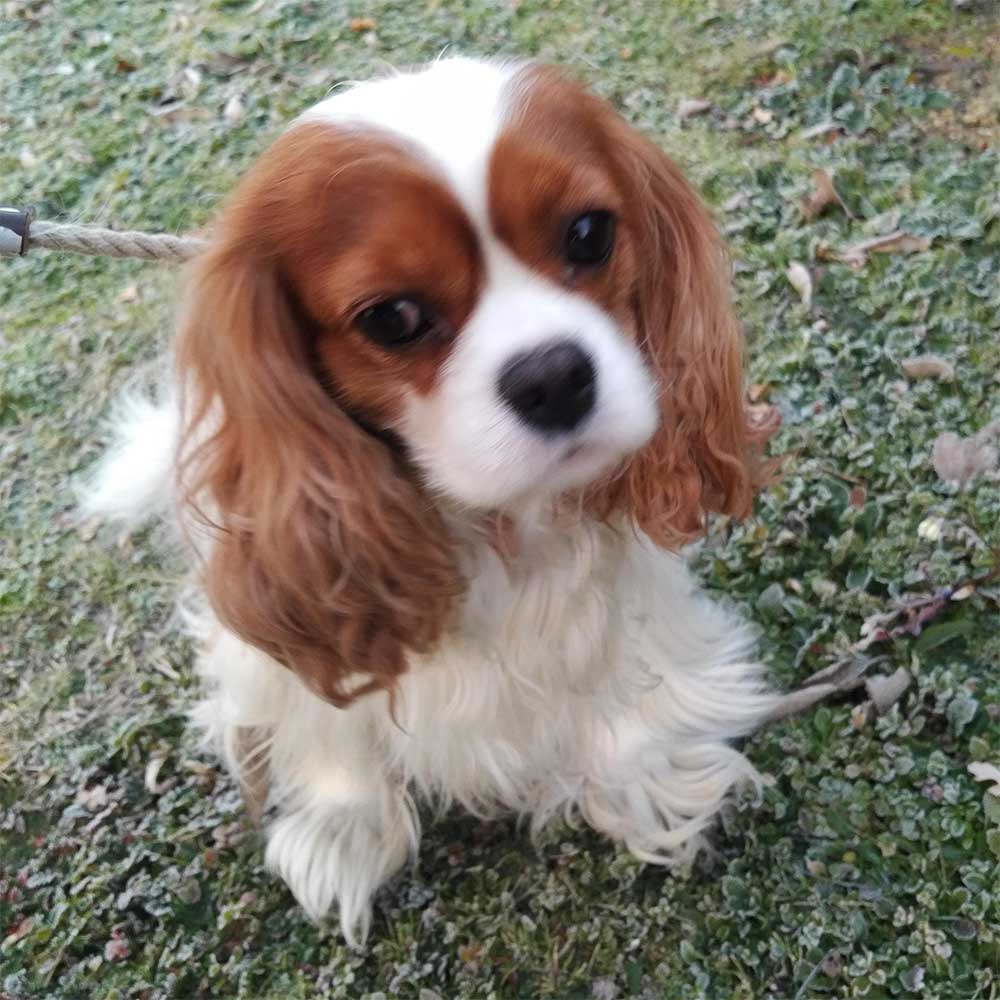 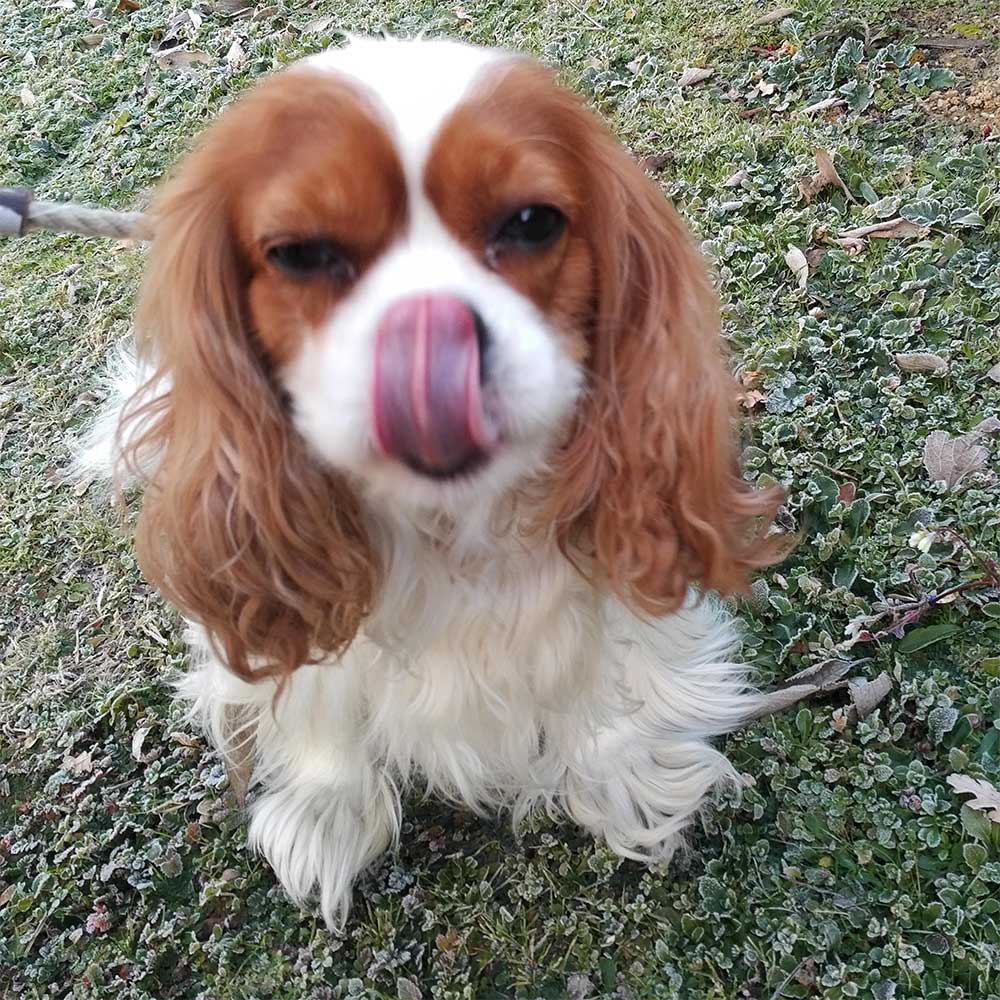 …with a cheeky side! 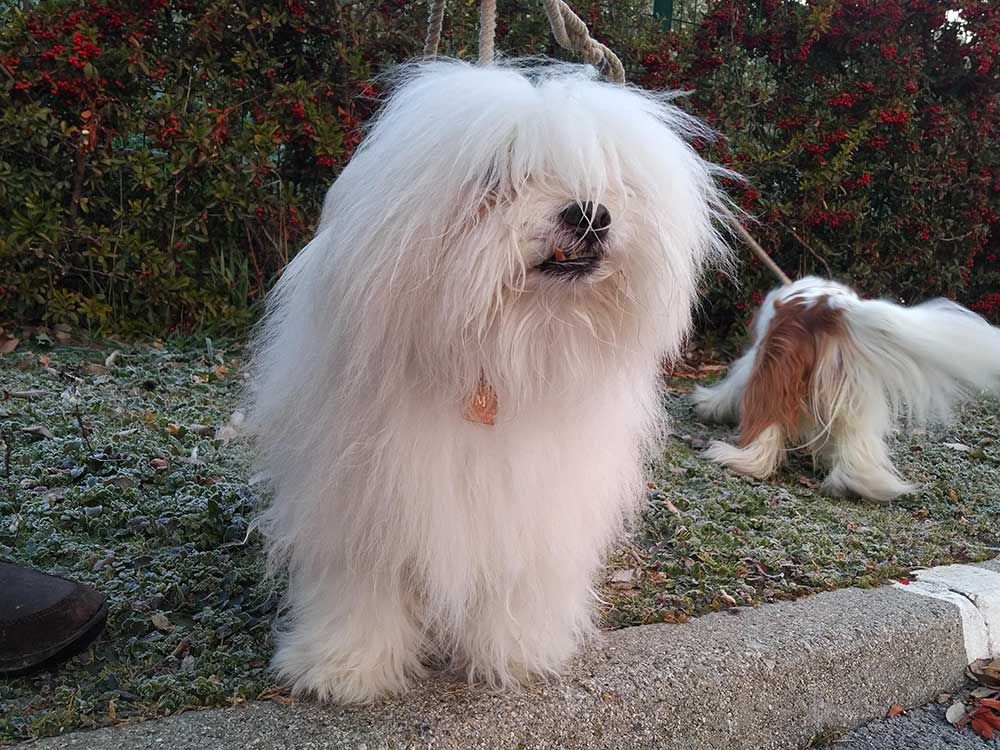 Her companion Matisse is a fluffy Coton de Tuléar… 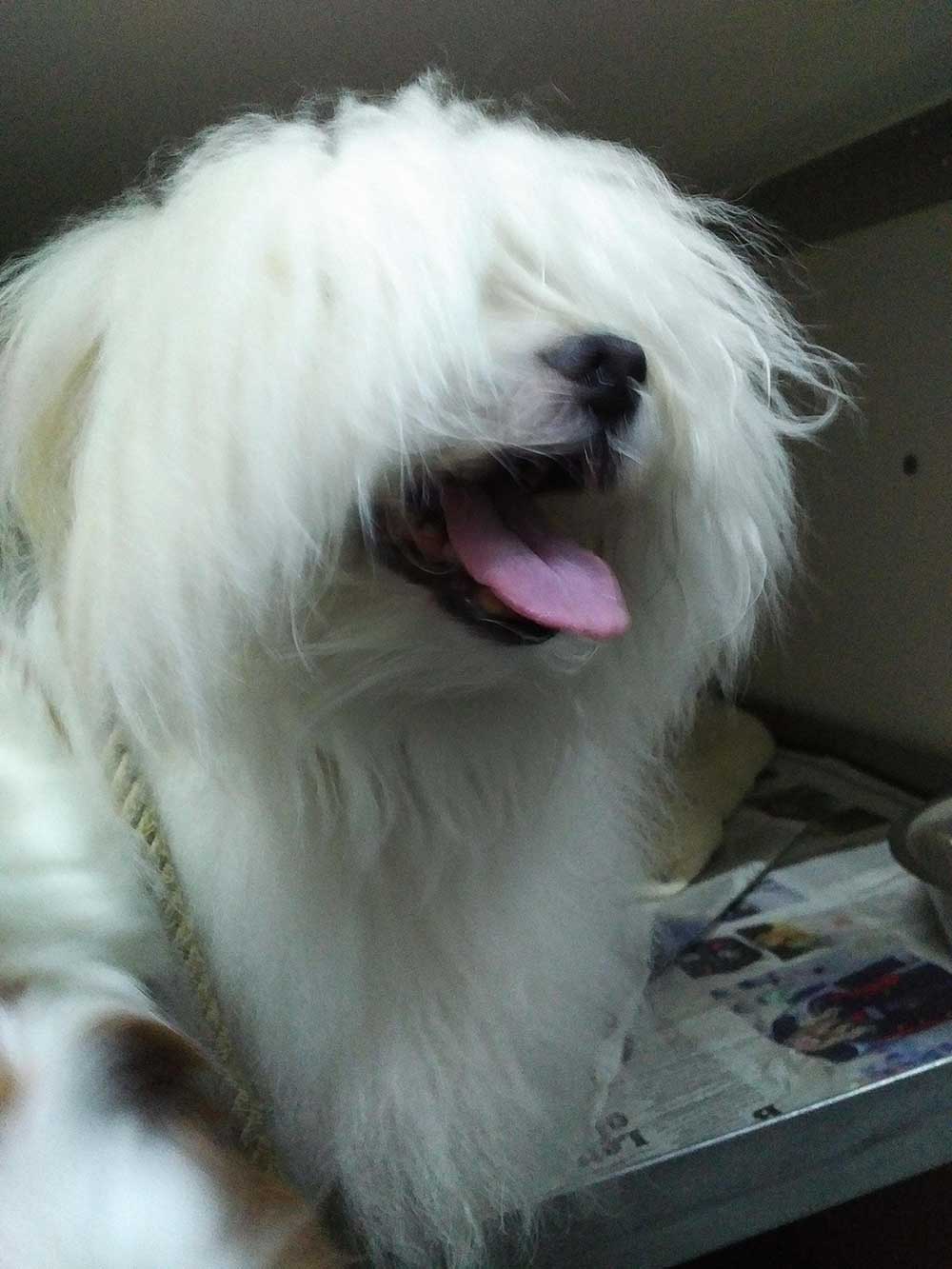 …with a splendid grin!

Young black Lab Lake is travelling with his best friend Molly, a Jack Russell. Richard and family used to own a pub near Chipping Norton, and are now on their way to a new life in the Denia area of Spain. Lake and Molly will stay at Casa Antigua Kennels and Cattery in Jesus Pobre until the family catches up in a few days’ time. 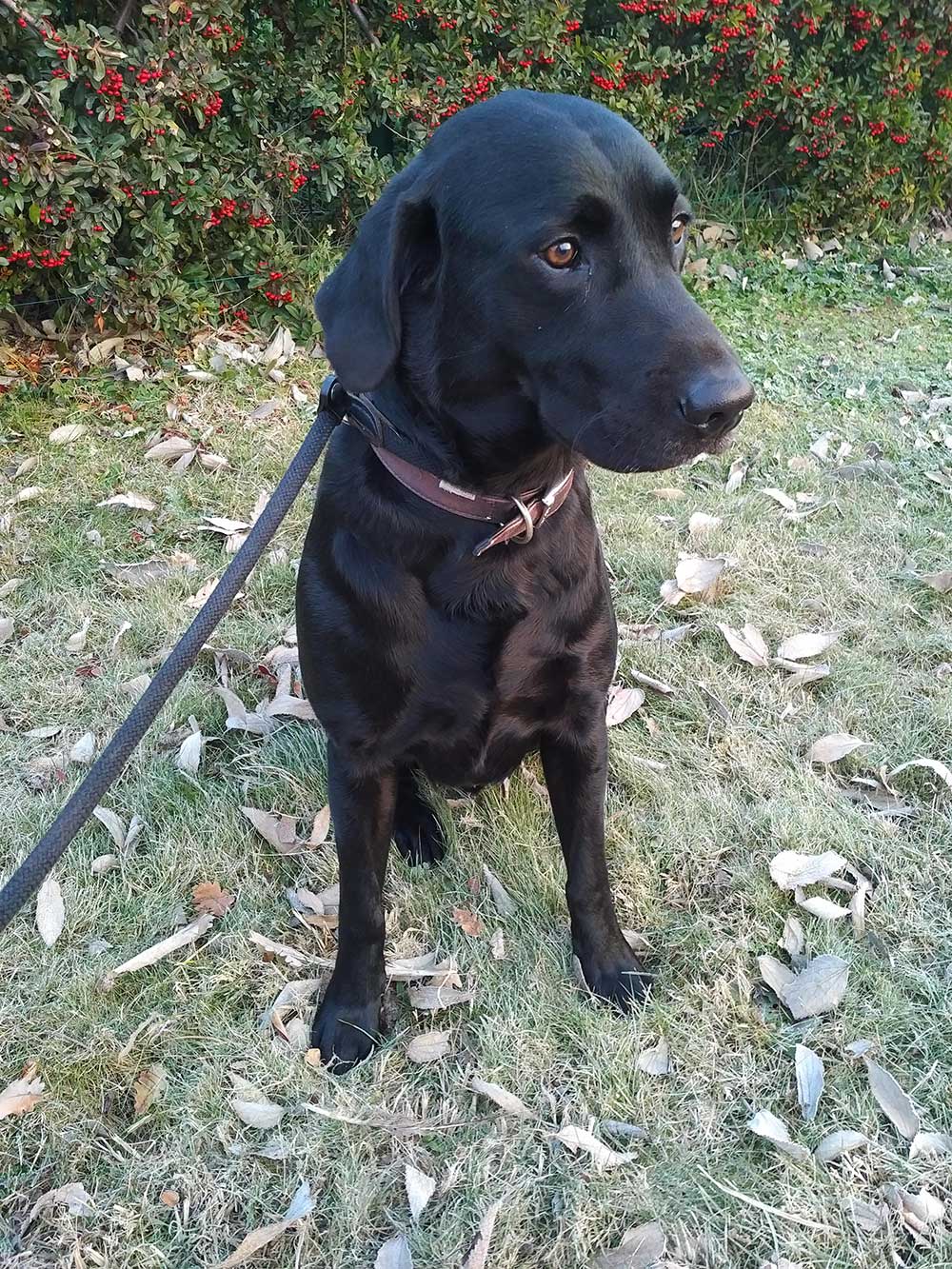 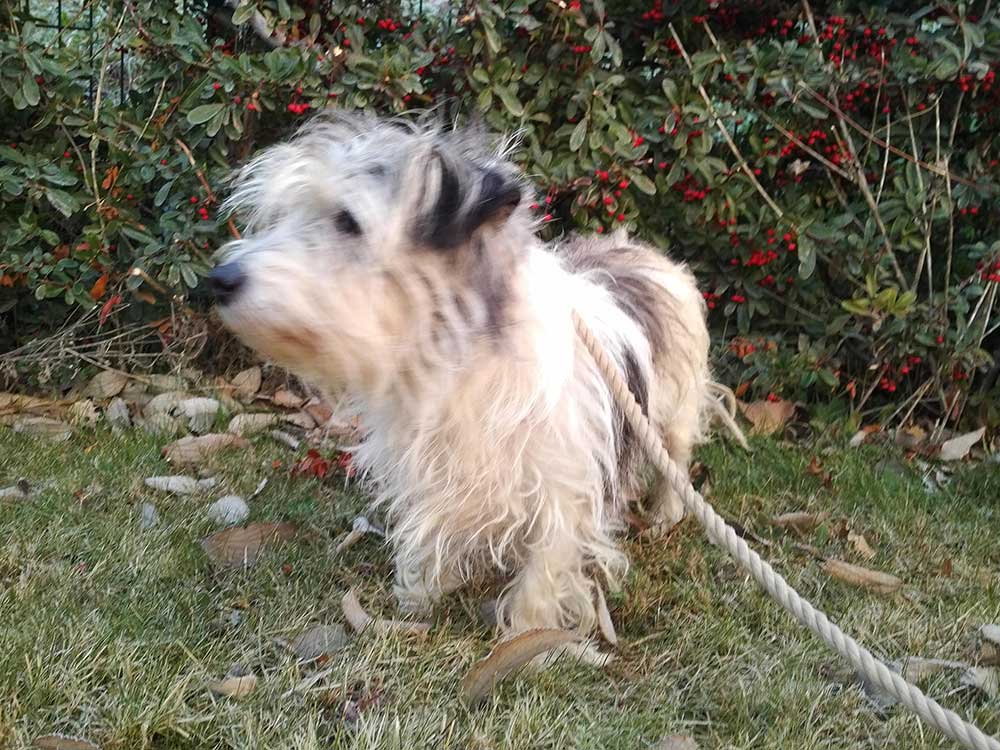 Molly is a very sweet-natured girl

Four-month-old Cockapoo Bobby is travelling with us from his breeder in Redditch to new owner Julie in Coín, in the Malaga area of Spain. 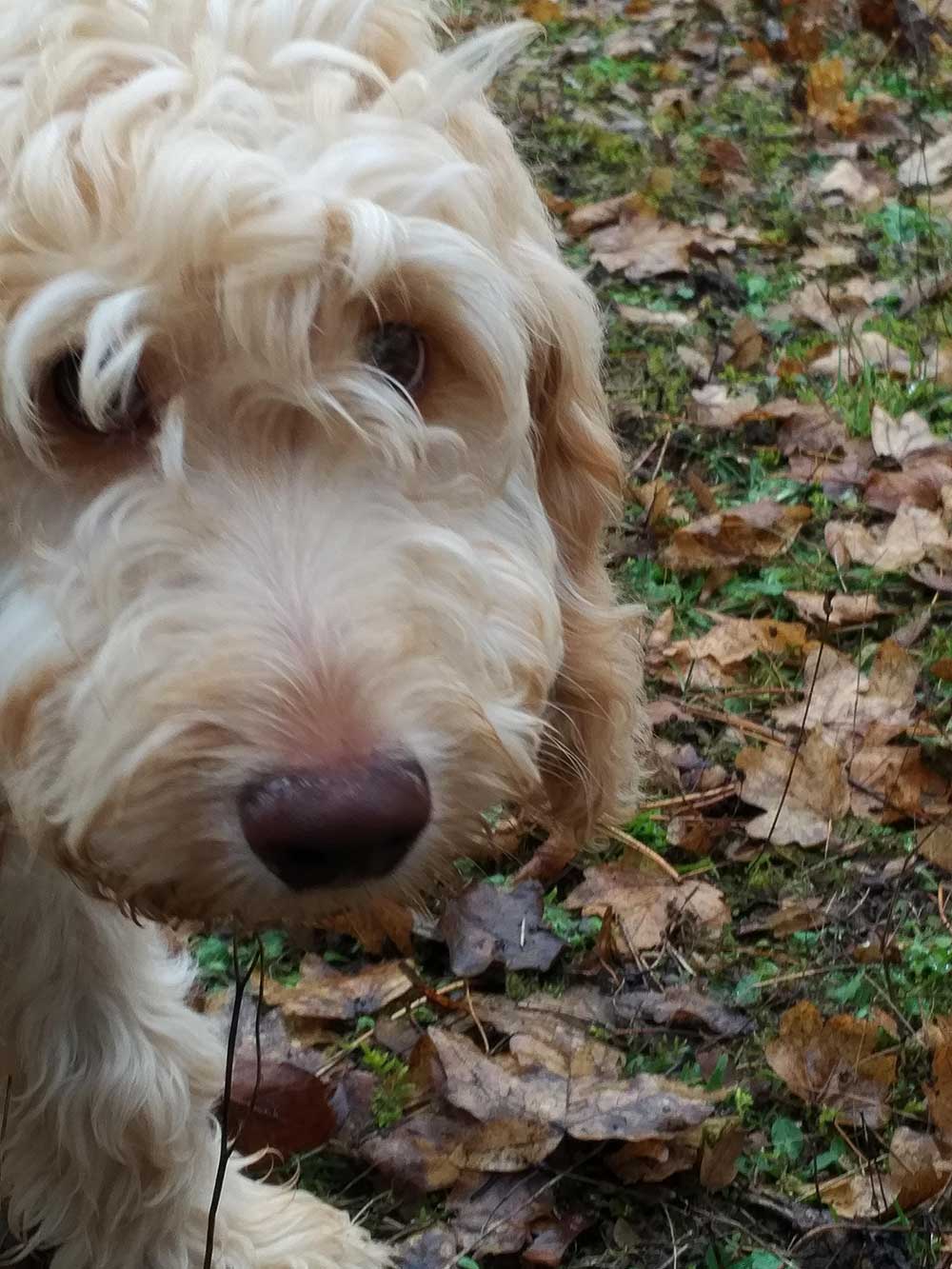 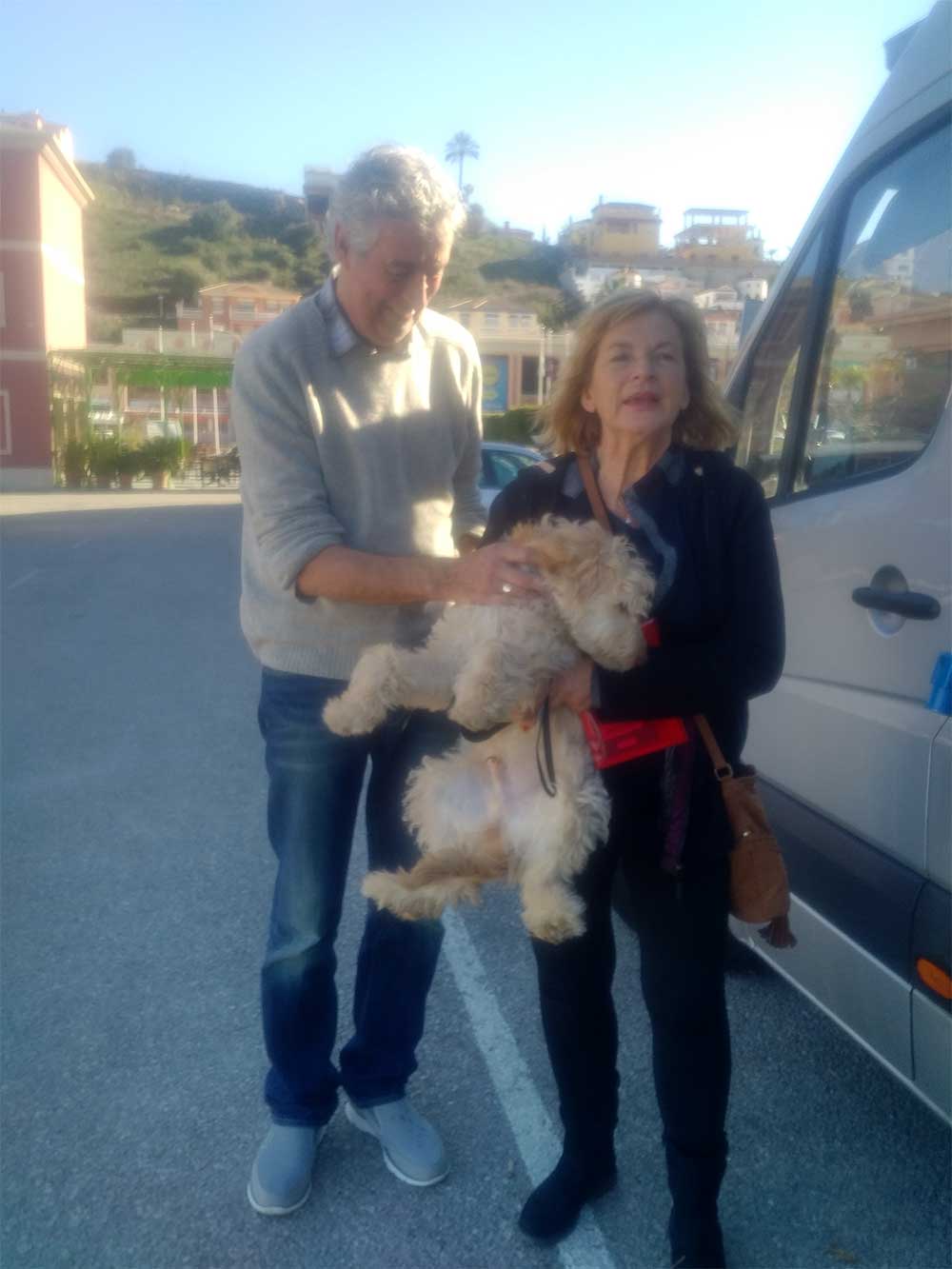 The happy event on a sunny Spanish afternoon. Bobby was too excited to sit still for a photo! Julie has trained guide dogs in the past, so will doubtless soon have him beautifully organised.

Although this is the first of our regular trips in 2017, we haven’t been sitting idle since December!

We were able to step in and help Linda and Chris, when their flight from Luton to Gibraltar got diverted to Malaga because of bad weather. Their cat Millie was also on board, but the customs office at Malaga airport was reluctant to let Millie disembark. That’s because Gibraltar isn’t part of Spain, which presented them with technical difficulties. The customs office wanted to send her back to Luton, while Linda, Chris and all the other passengers travelled on to Gibraltar by bus.

However, Luton Airport isn’t set up to receive inbound pets, so there would have been some challenges clearing Millie back into the UK. Not to mention the long and stressful return journey she would have had.

After a series of phone calls between five parties — the Malaga handlers, Malaga customs, Gibraltar handlers, a Defra animal health vet, and Animalcouriers — we managed to persuade the authorities in Malaga to release Millie to Linda and Chris, who were waiting in the arrivals hall. Millie (still in her travel box) was allowed to travel on Linda’s lap to Gibraltar, blissfully unaware of everything that had gone on behind the scenes to make it happen!

The morning after their safe arrival, Chris wrote to say: “Thank you for everything last night… it only goes to prove that you really are a top class outfit and I would highly recommend you to anyone. The real proof of an organisation is in how they respond when a situation does not follow the normal rule book…and you passed with more than flying colours.” 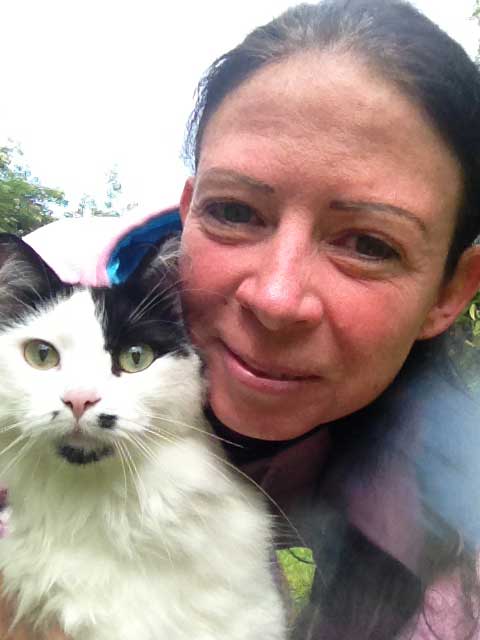 A very relieved Linda with Millie 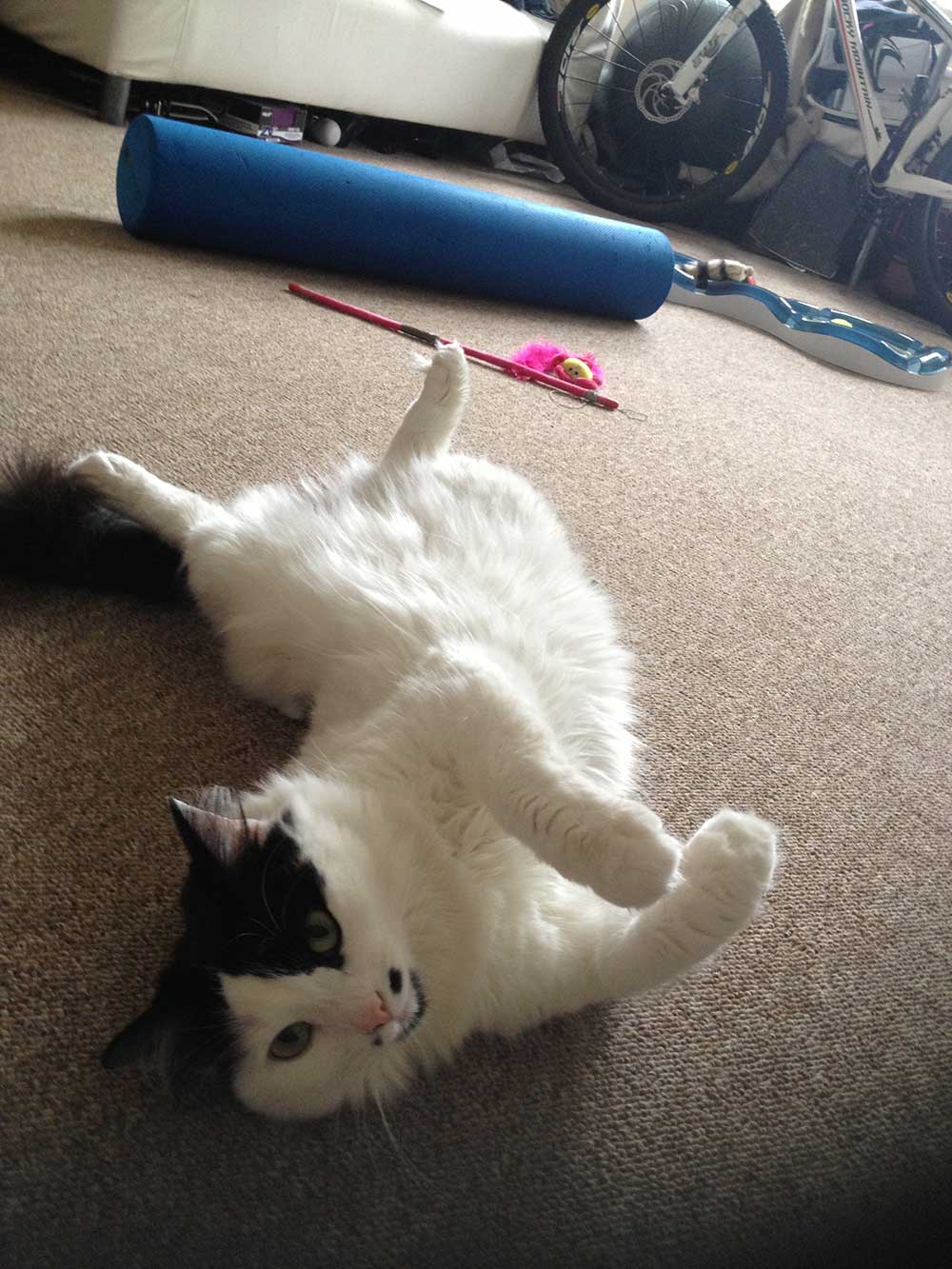 Millie happy to be home

Adorable tabby cat Oci travelled from France to the UK with us just before Christmas, and homeboarded with courier J for a few days. He’s a cat full of character and it was great fun having him to stay. 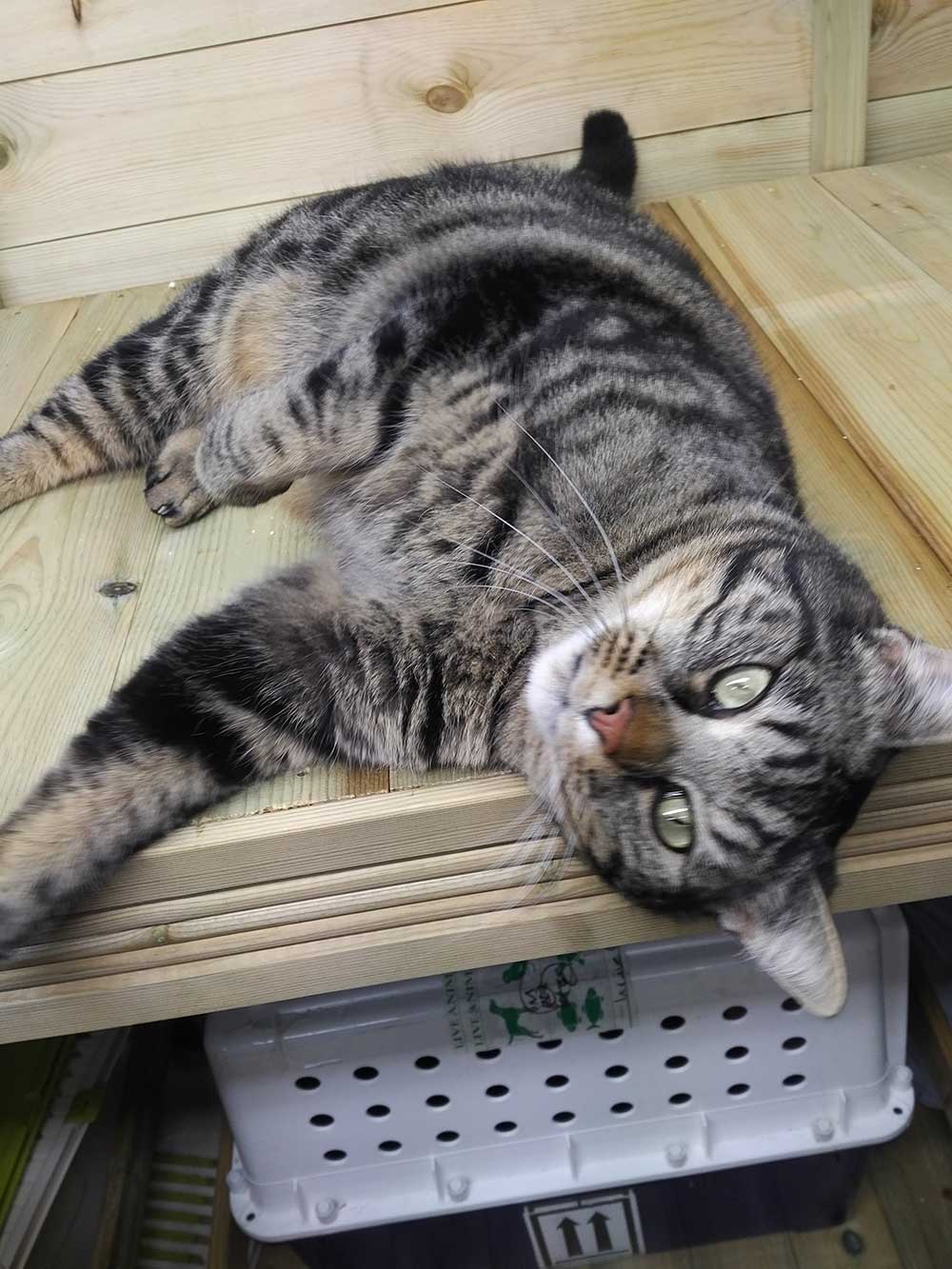 Oci flirting for a tummy rub 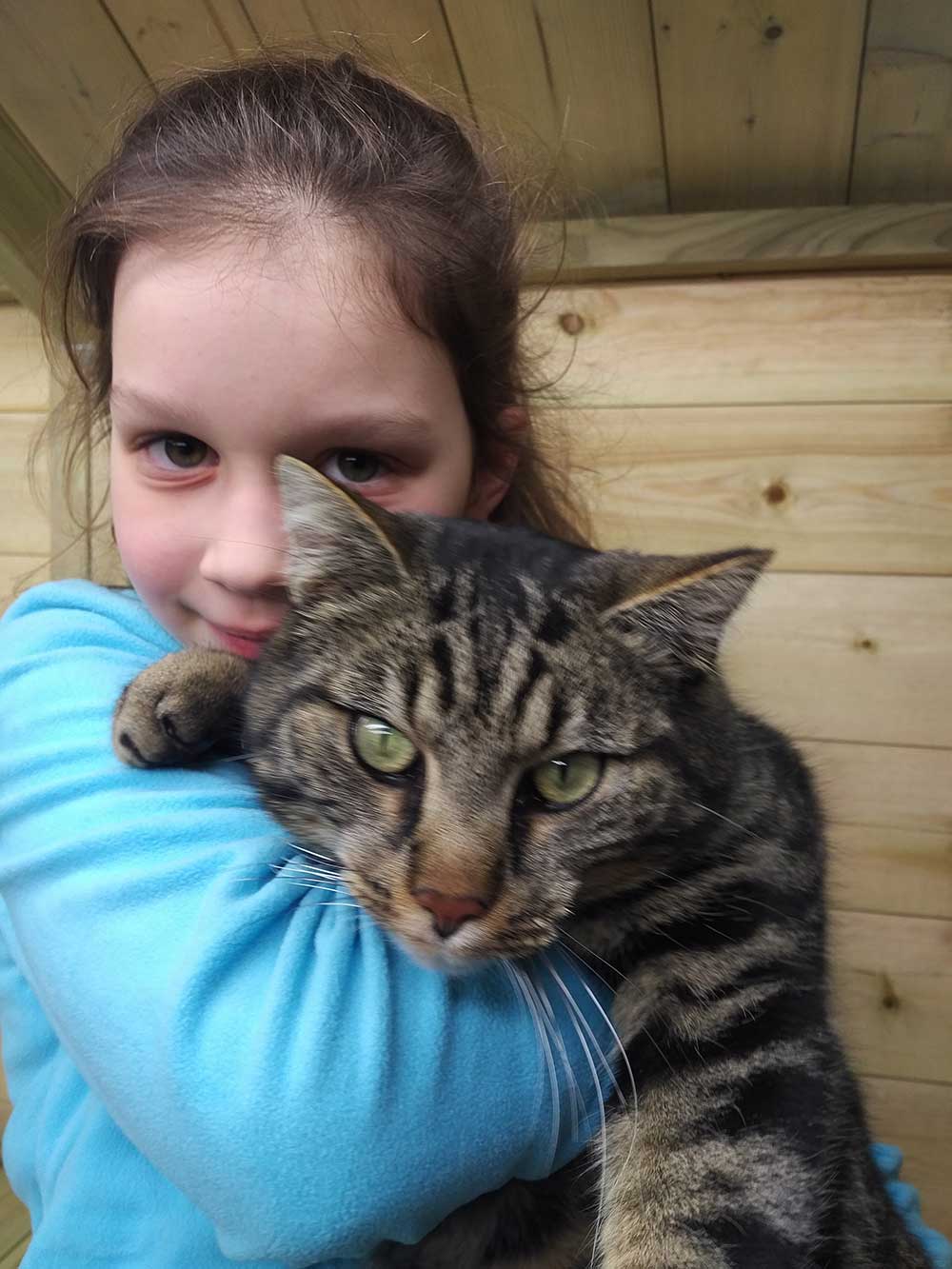 Maddie was especially sad to say goodbye, as she was Oci’s firm friend and principle food source while he was with us

Courier Richard made a dedicated trip early in the new year to collect gorgeous Kozya (Kozi to his friends). Along with owner Oleg, Kozi splits his time between a villa in Siena and a home in London. 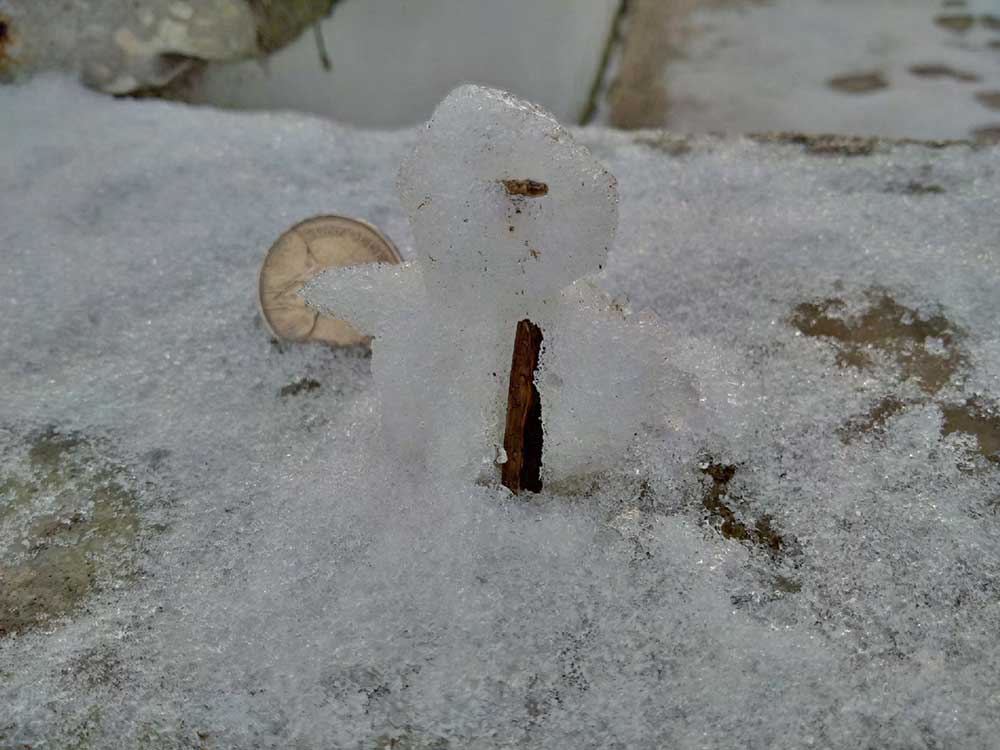 Miniature snowman spotted on a wall during an overnight stop between Reims and London. The Swiss 5 franc piece (about the same size as a £2 coin) gives an idea of scale. 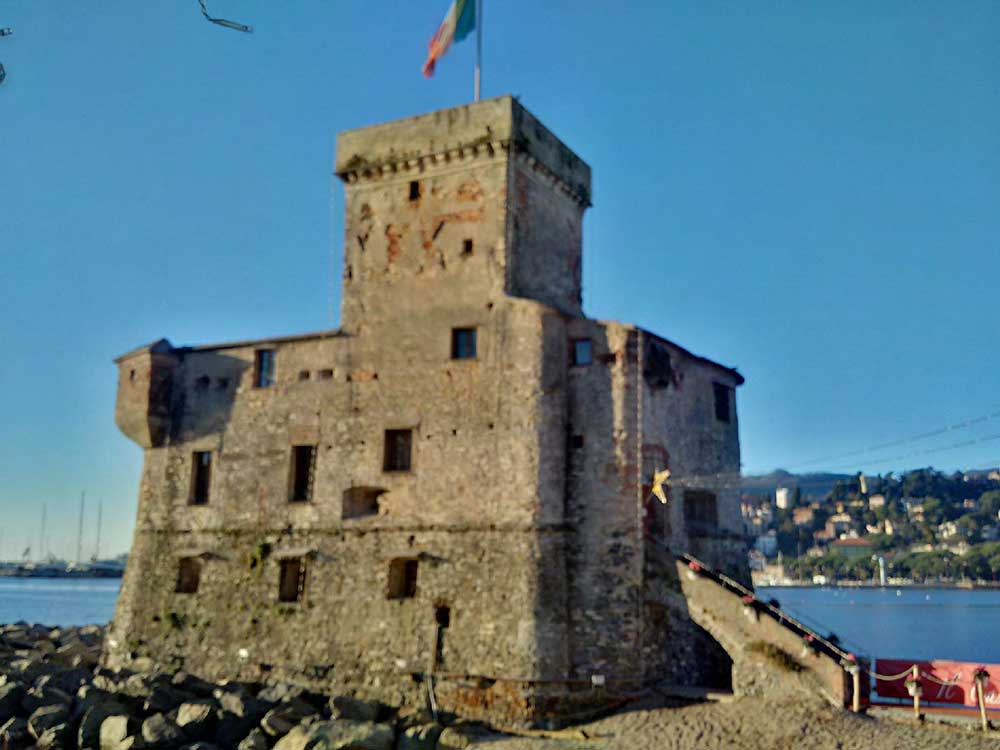 Courier Richard also took a break in Rapallo, which was beautiful by day… 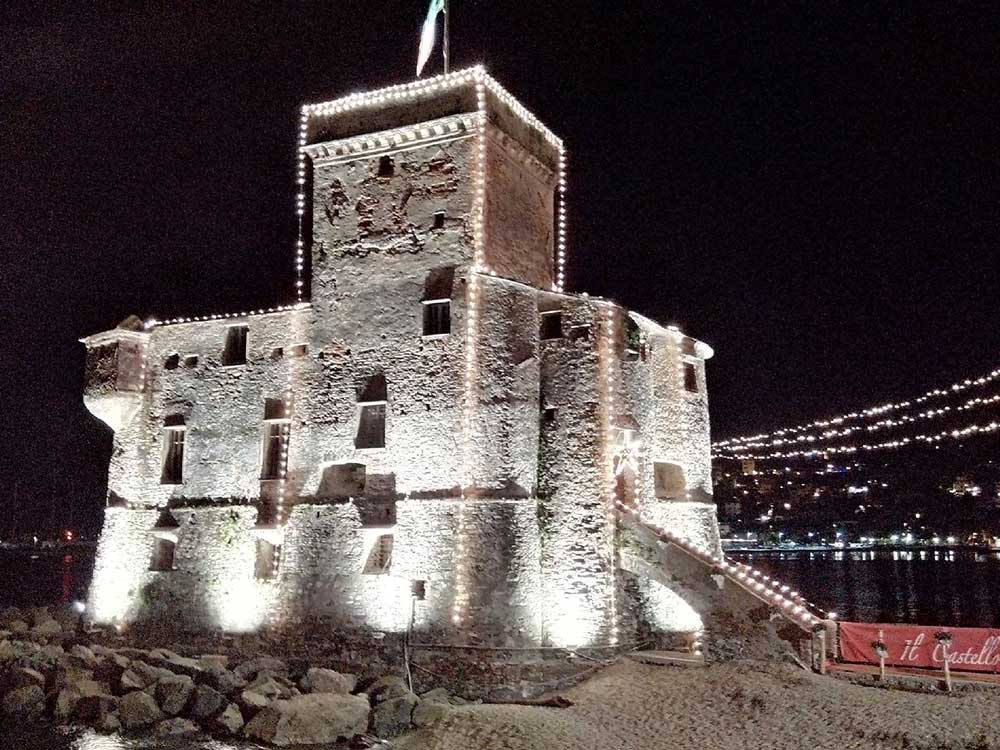 …and even more beautiful by night 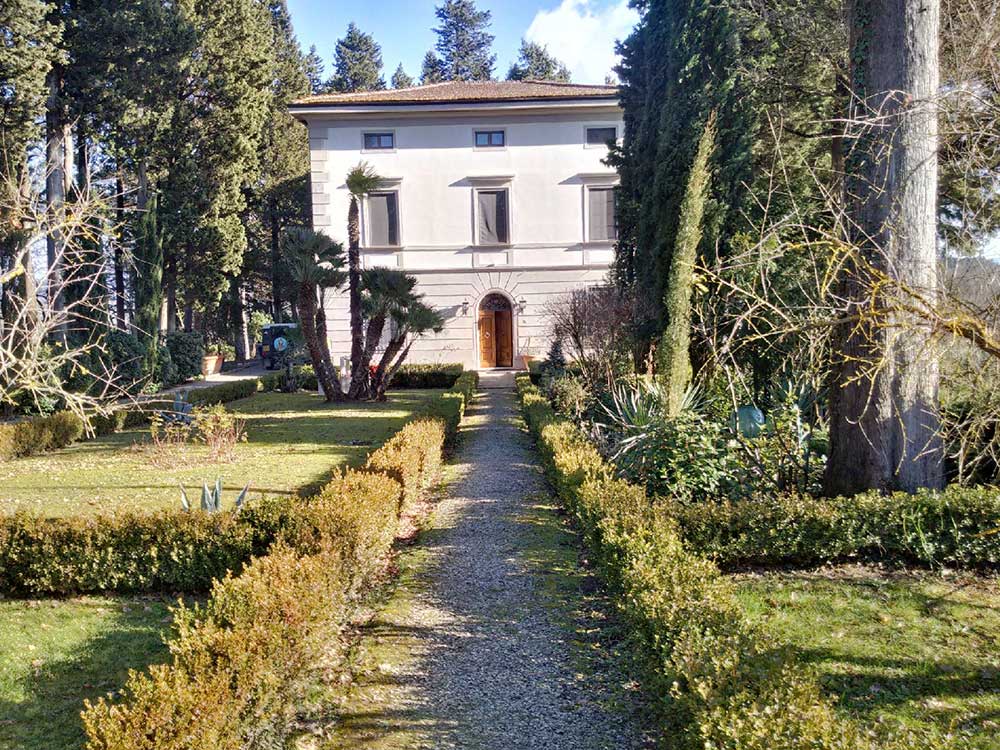 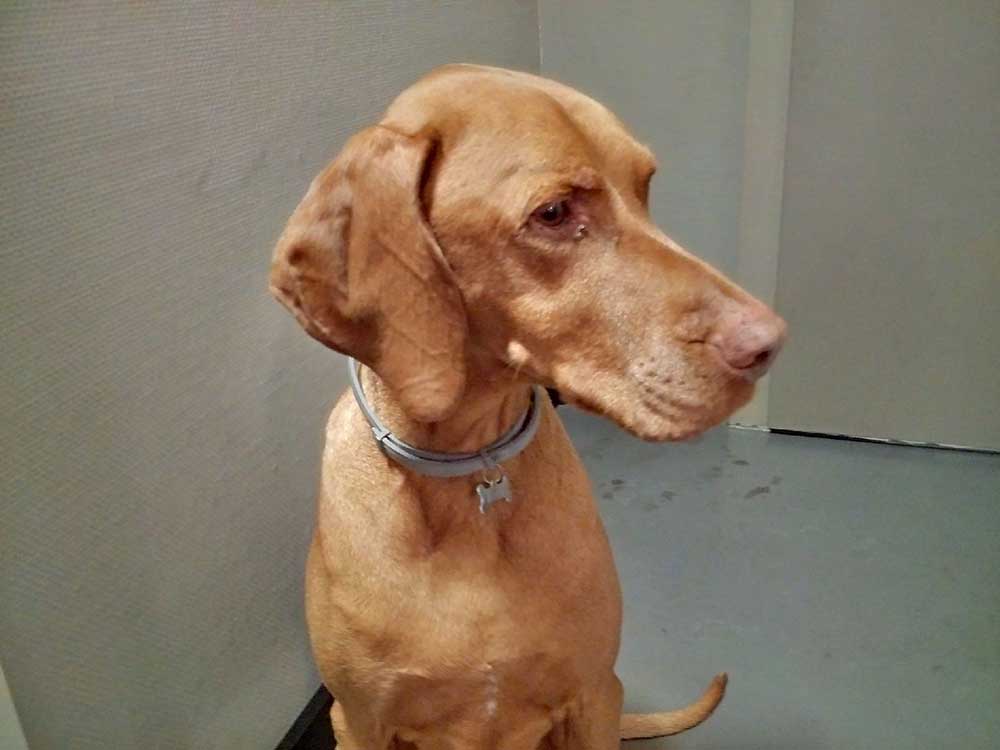 Kozi proved to be a delightful and friendly travel companion 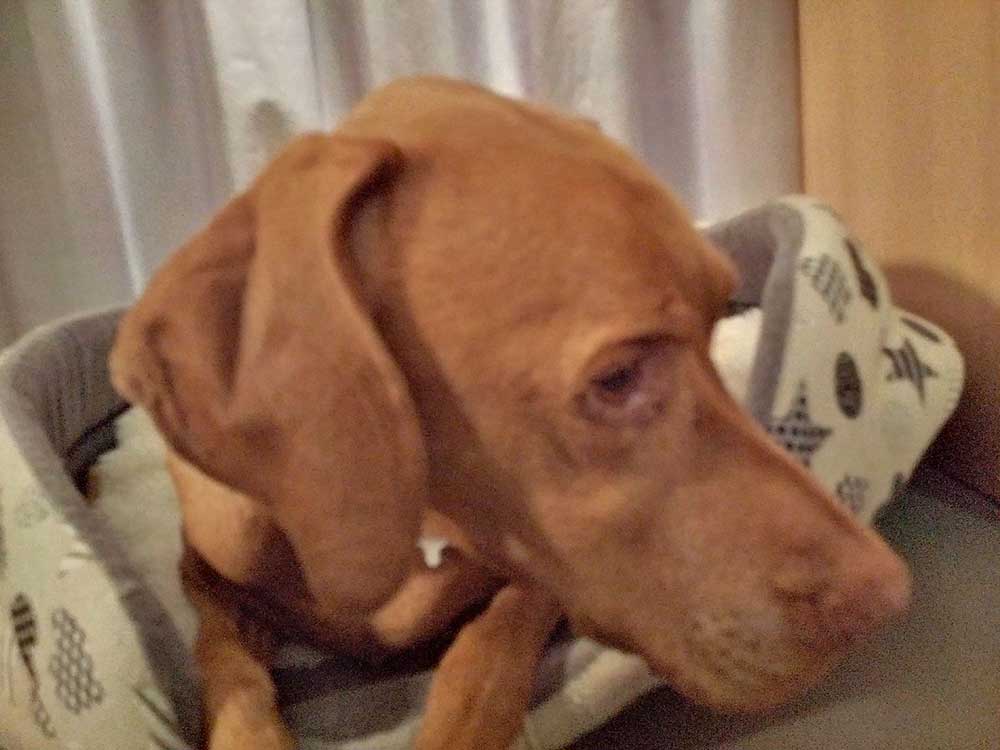 Kozi is very obedient to important commands like sit, stay, and lie down — and here he is doing just that in his snuggly bed