Animalcouriers headed south following a night in Narbonne, reuniting pets from the UK with their families, and meeting others who’re heading back with us to the UK.

In Murcia we met friendly Tirean, who’s named after a character in a book. Tirean and family are off to spend a couple of weeks in the UK. They were due to drive, but their car suddenly developed a fault. So plans were changed at the last minute — humans are travelling by air, and Tirean is travelling with us. 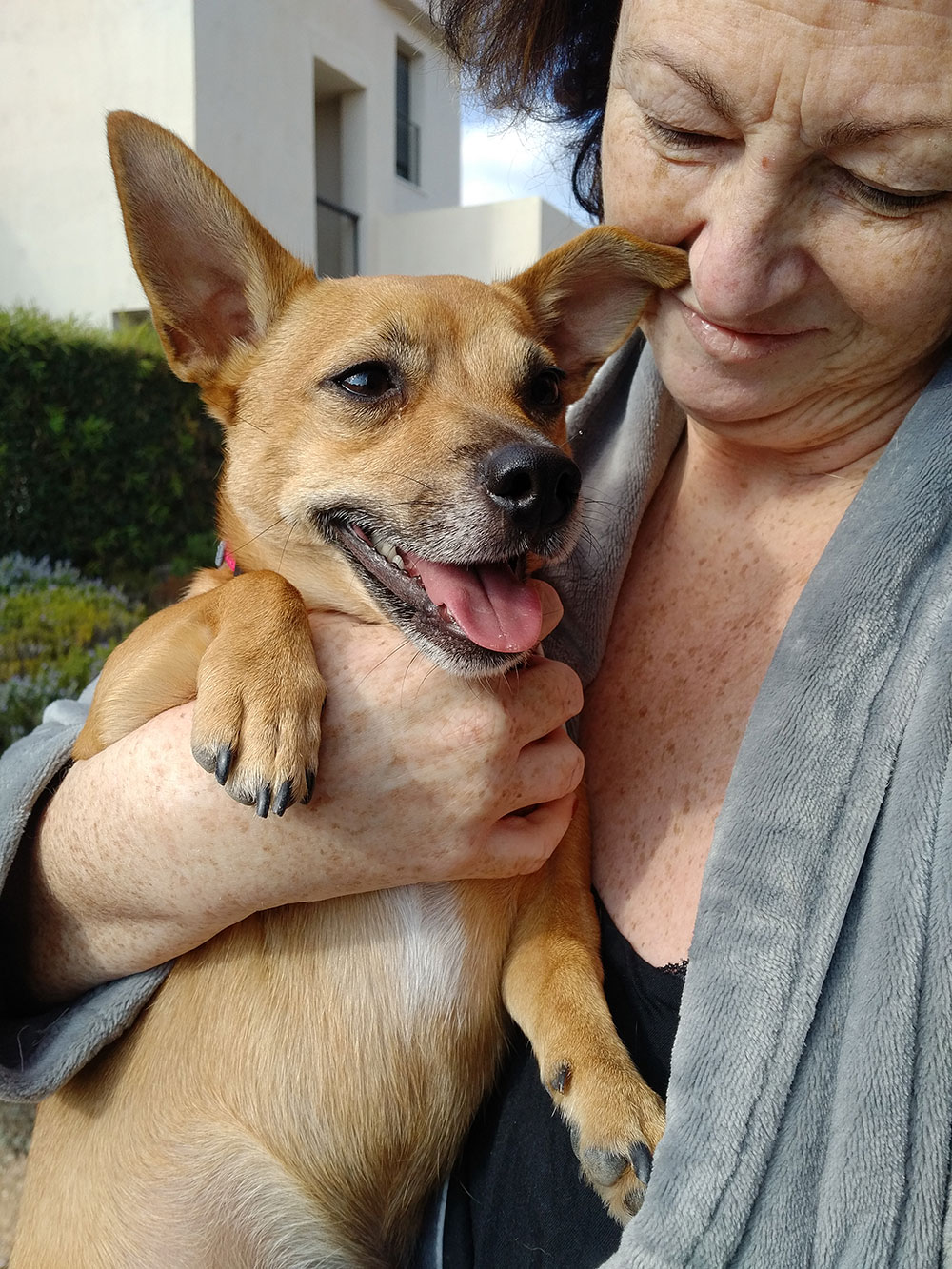 Tirean is quite a character dog

It was pouring with rain in La Cala de Mijas when we met up with Espie and Kris, and their cat Bozie, in a supermarket car park. They got out of their car with Bozie stuffed up Kris’s jumper, saying, Bozie doesn’t like the rain much! Heavy rain, busy car park, rush hour traffic — and Bozie was calm as anything. 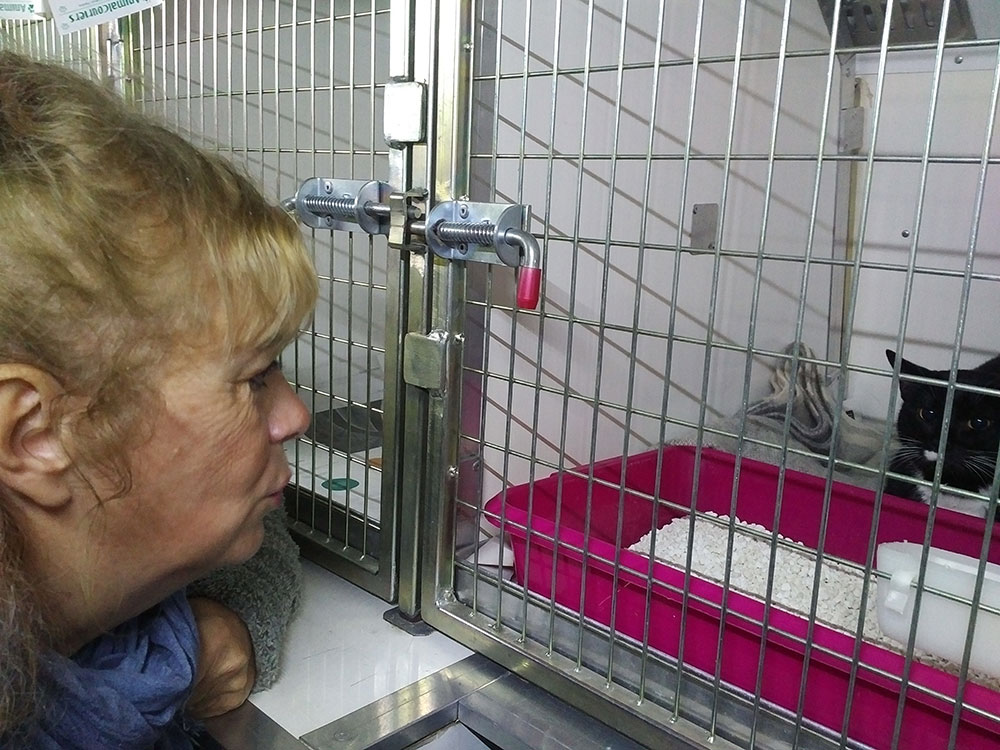 Espie saying goodbye to Bozie — see you in the UK! 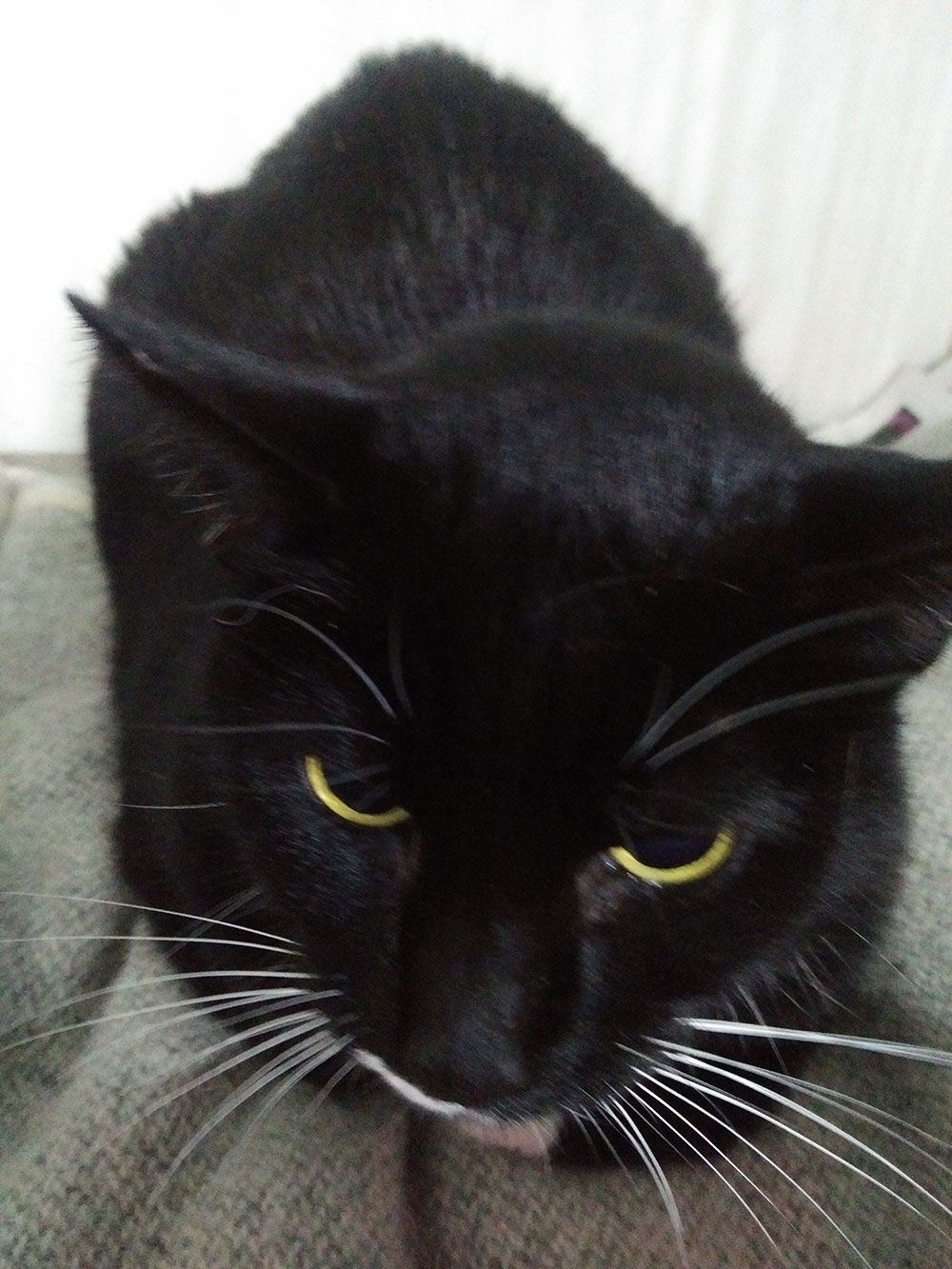 A closer look at beautiful Bozie

We carried on along the coast, down to Estepona, where we reunited gorgeous Egyptian cat Nellie with Simone. 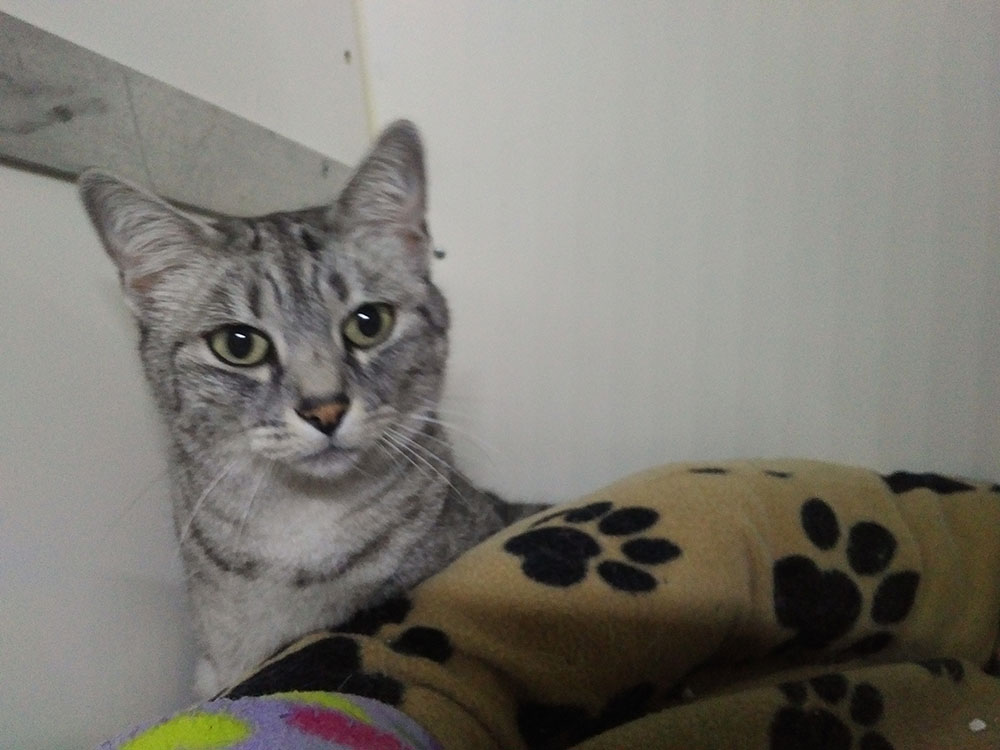 Attentive Nellie towards the end of her journey — we will miss her chatter! 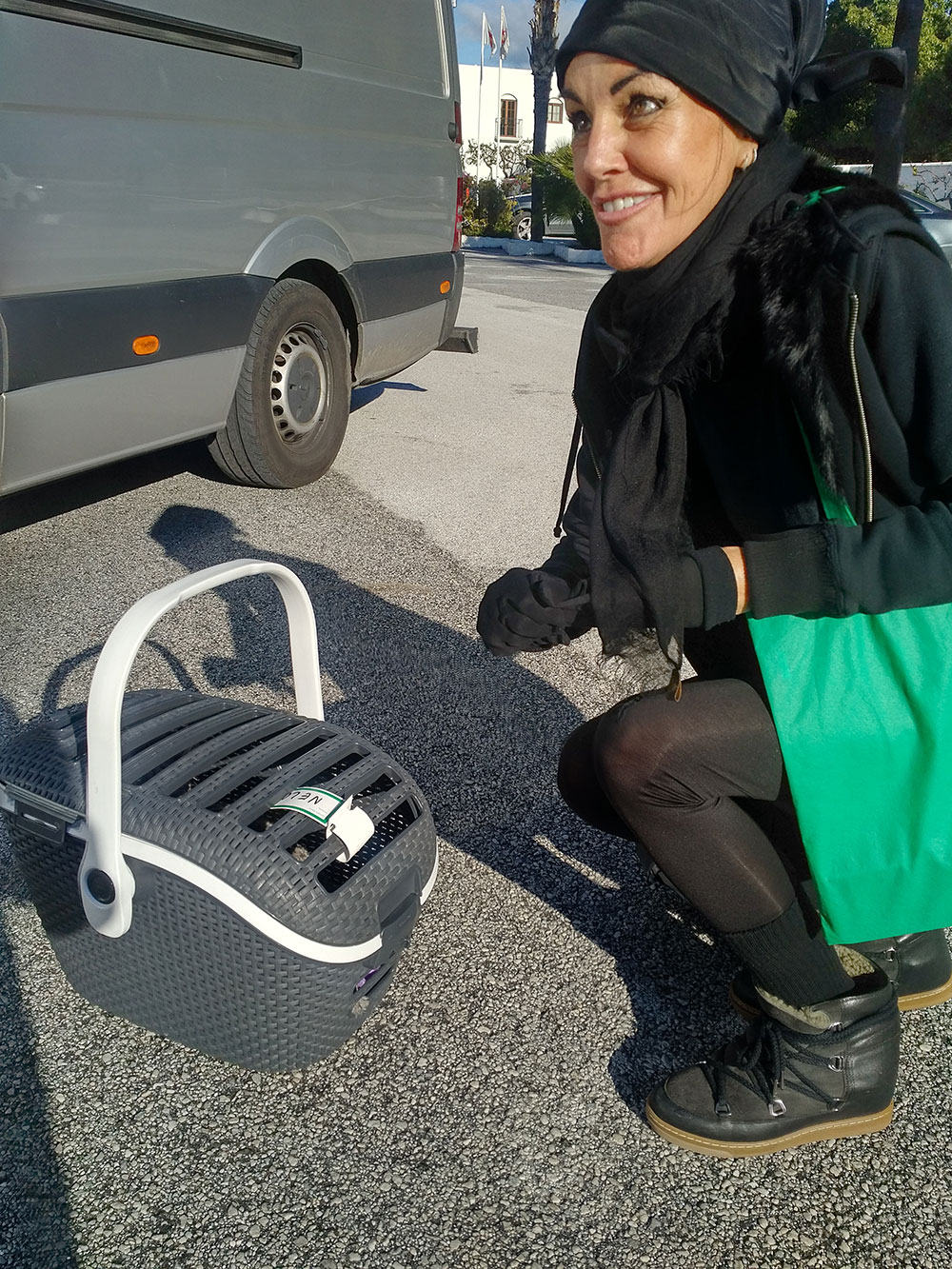 Simone very happy to be reunited with Nellie 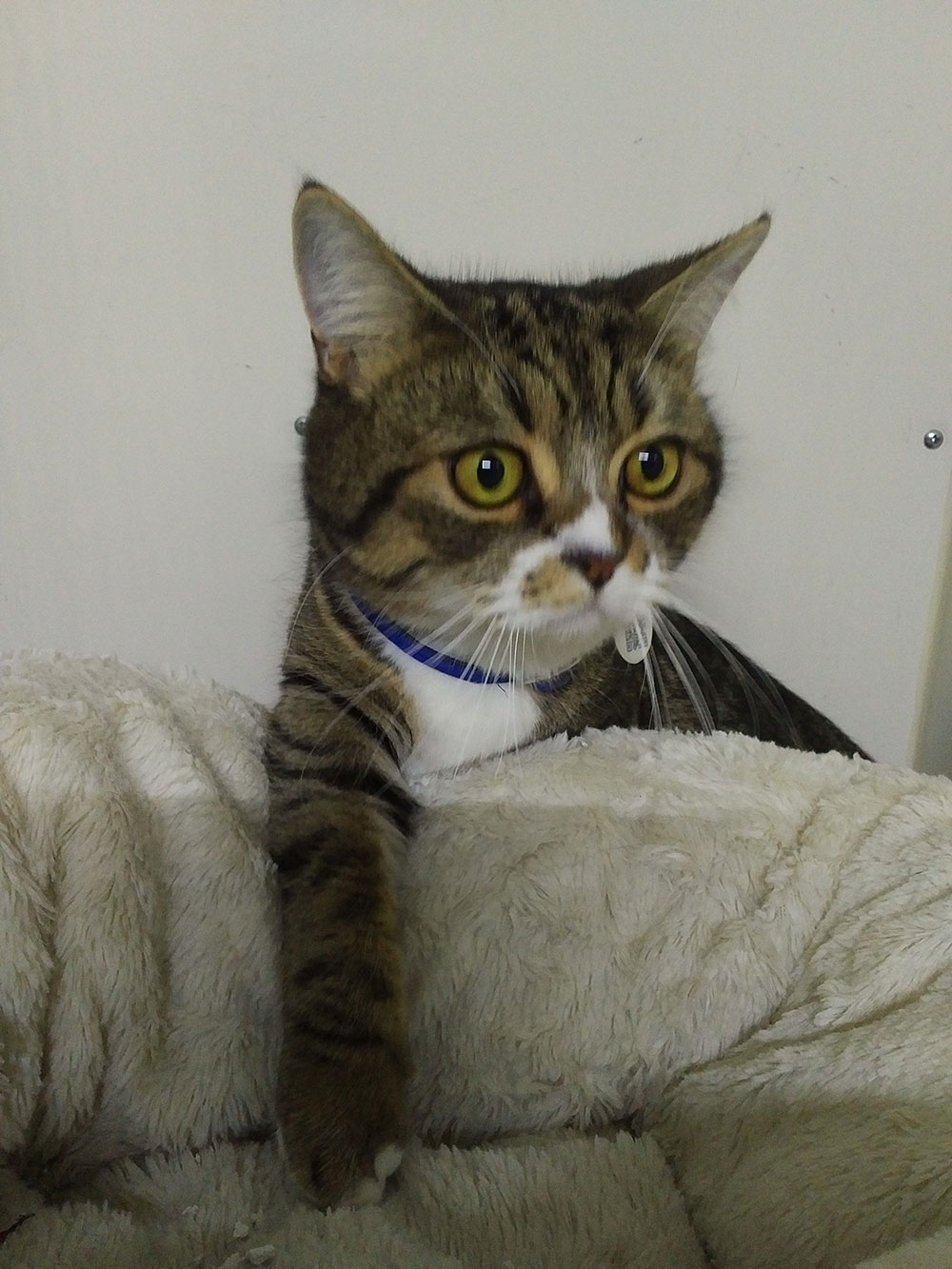 Imagine our horror when we peeked into Benji’s bedroom, and couldn’t see him! Then we watched him slowly emerge from underneath his bed, where he’d been having a lovely cosy nap. The expression on Benji’s face seems to say, what’s all the fuss about? 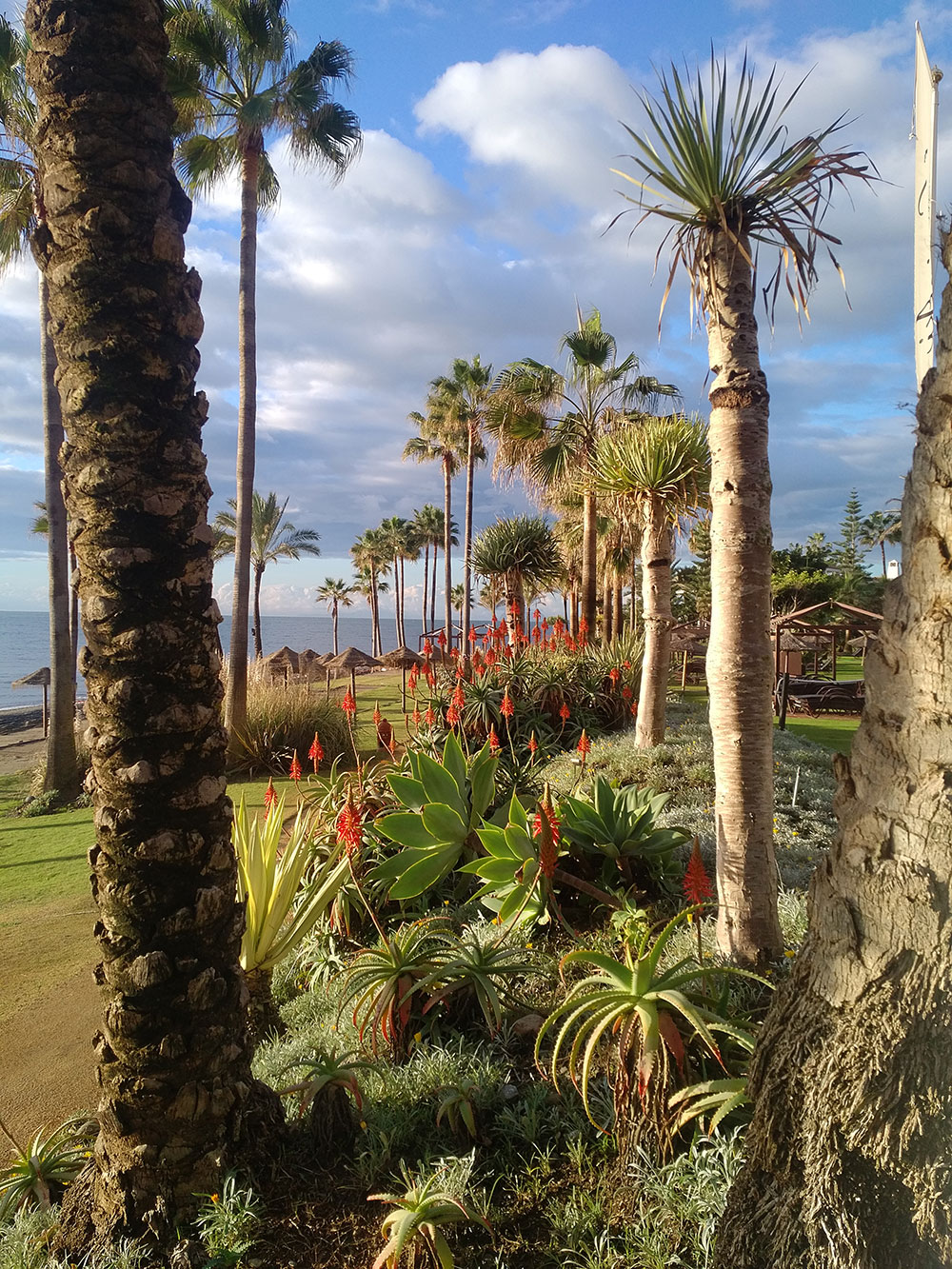 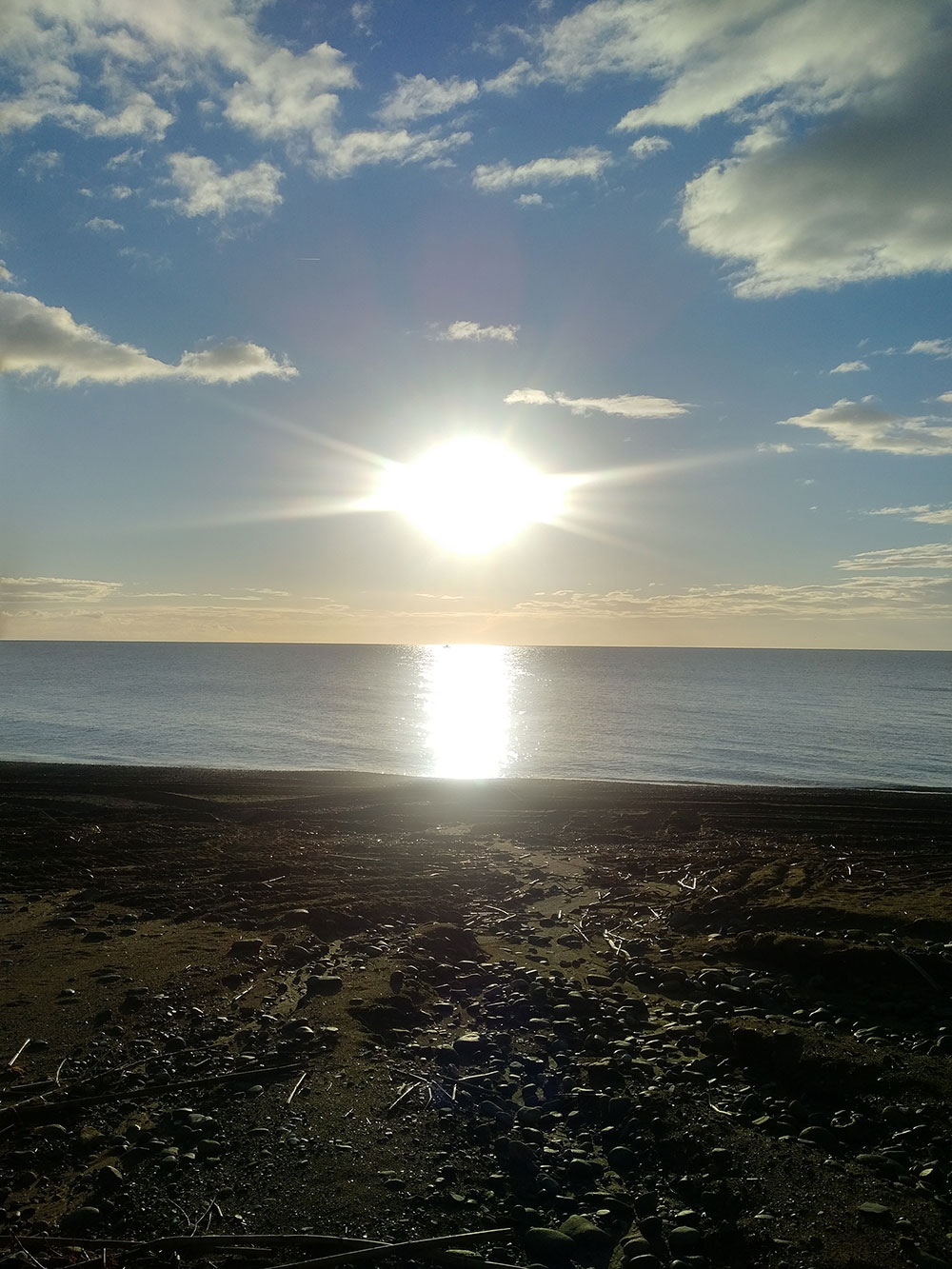 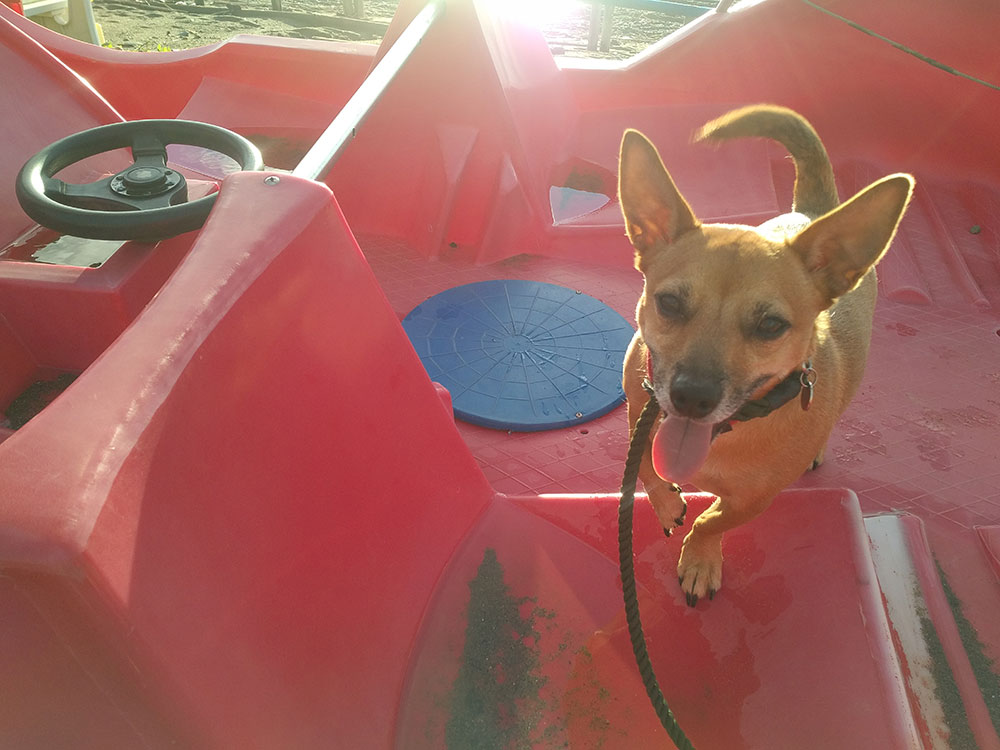 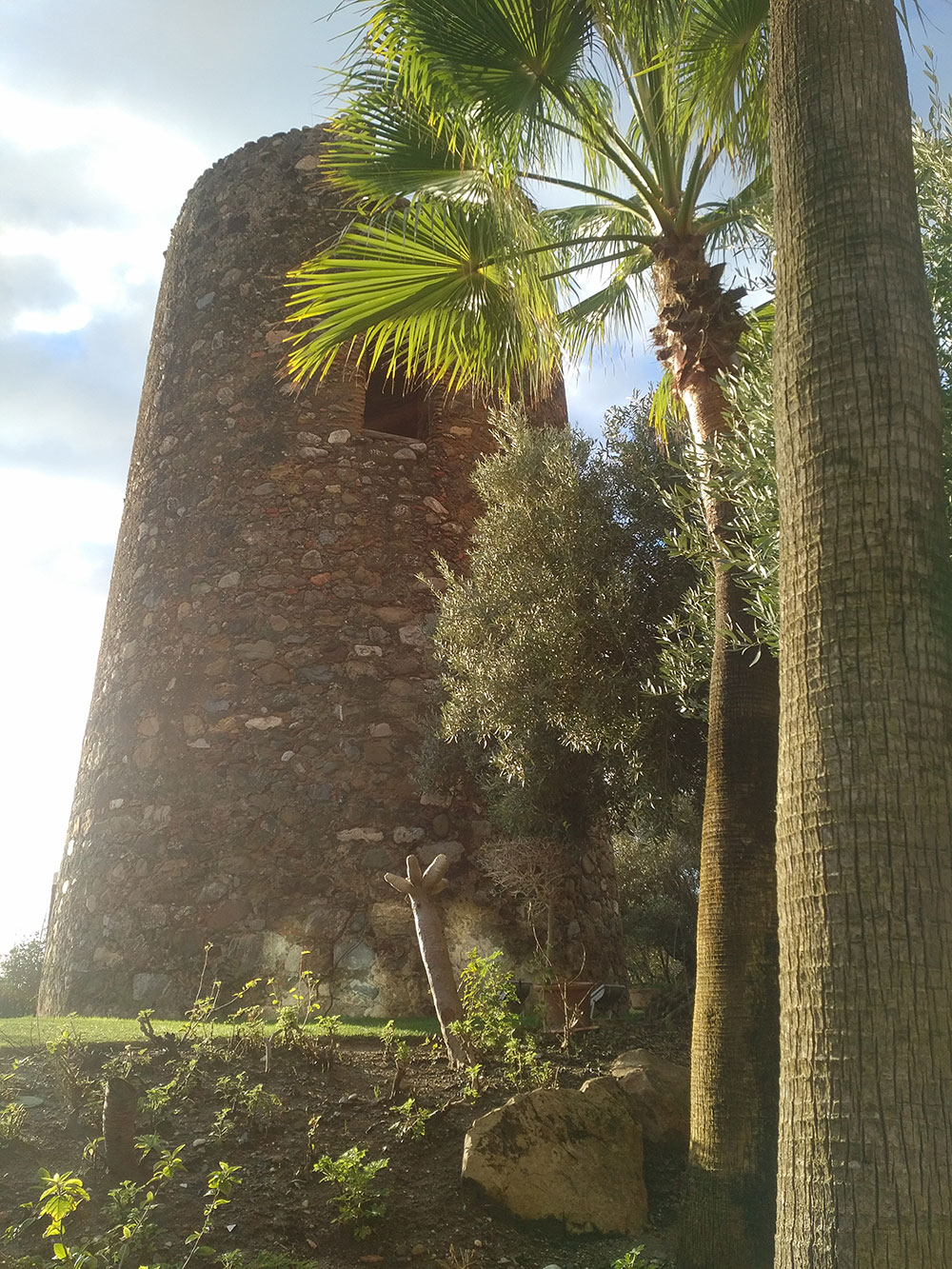 The Andalusian coast features a great many ‘torres’ like this one — lookout towers, from where the locals used to keep an eye out for invaders from across the water

From Estepona in Spain we continued around the coast and crossed the border into Portugal. There was great excitement when we reunited dogs Ben and Sam, and cats Cushy and Smudge, with their owners in Lagos in the Algarve region. 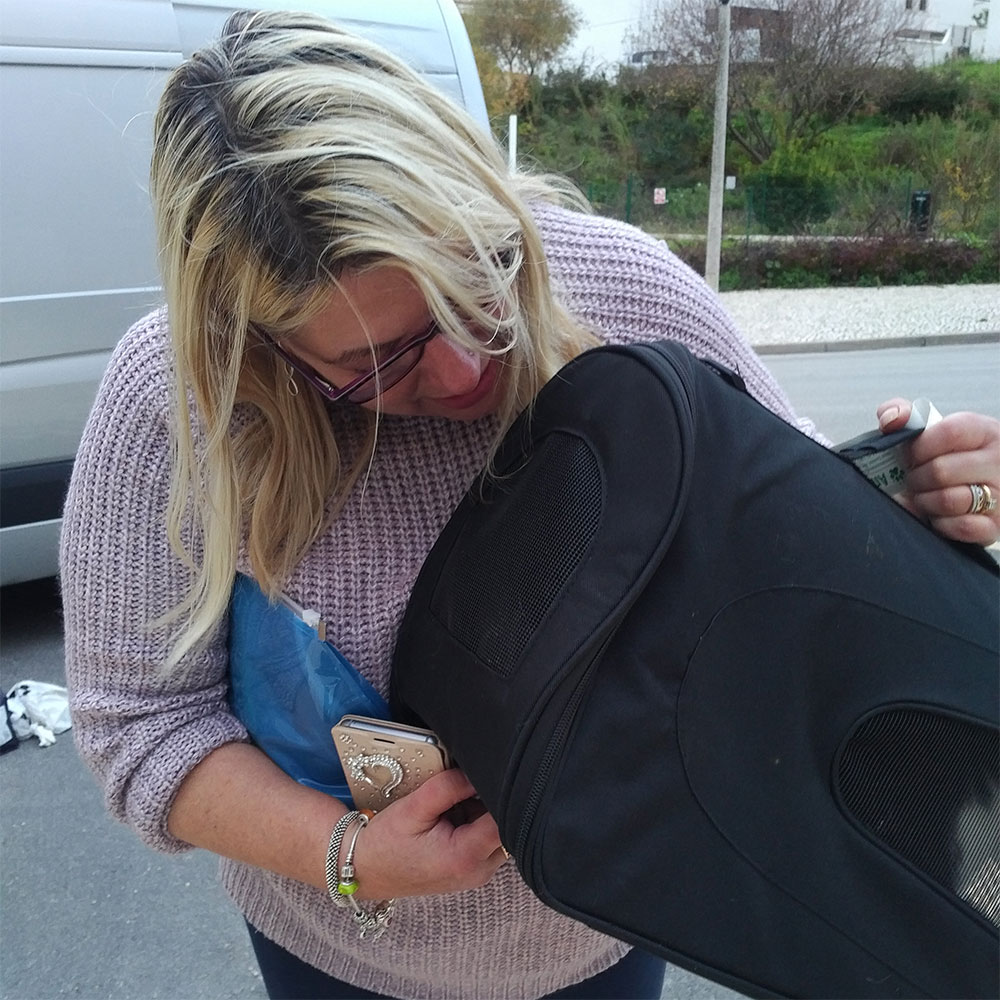 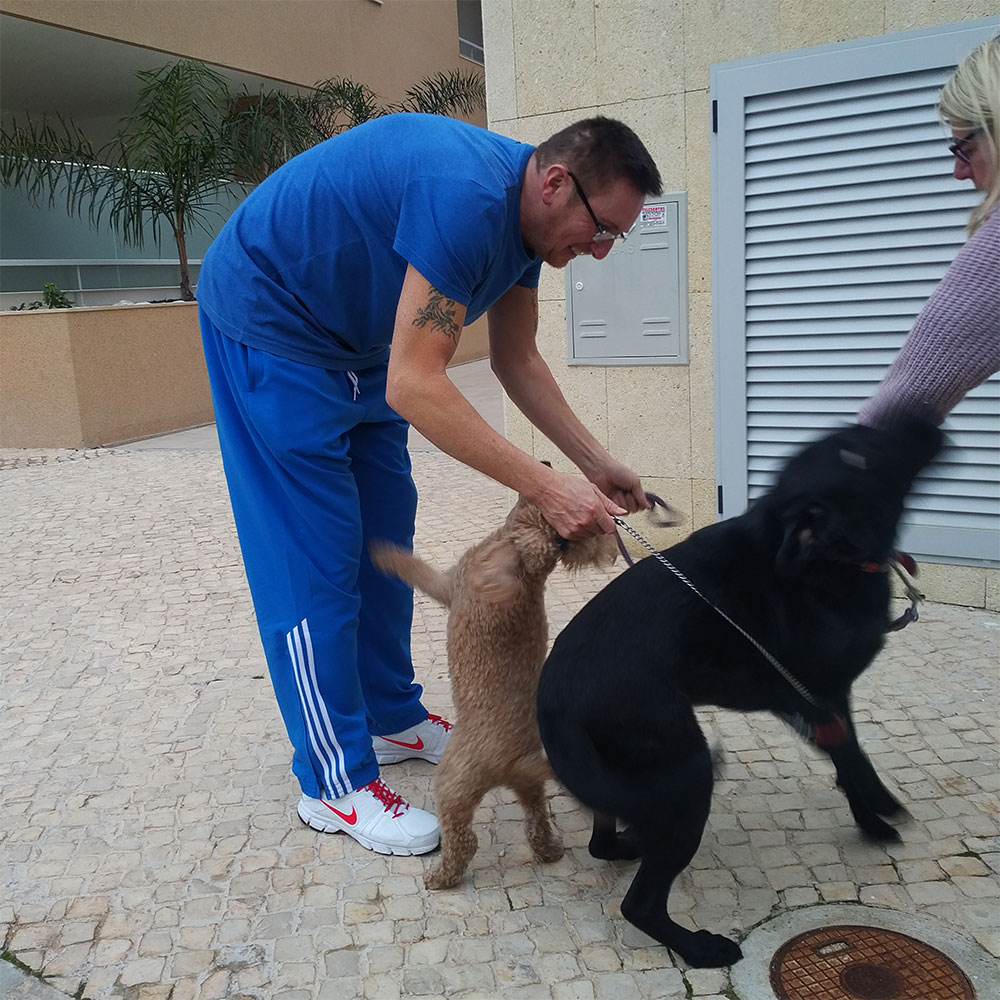 Ben and Sam dashed about, wagging their tails, not sure who to jump on first!