Meet our UK-bound passengers from Greece and Italy

In addition to Wilson and Derek from the island of Lesvos, a marvellous cast of characters from mainland Greece and Italy are travelling with us to the UK.

Handsome hound Buck is on his way from Athens to Twickenham, where he’ll rejoin his owners Chris and Nancy. 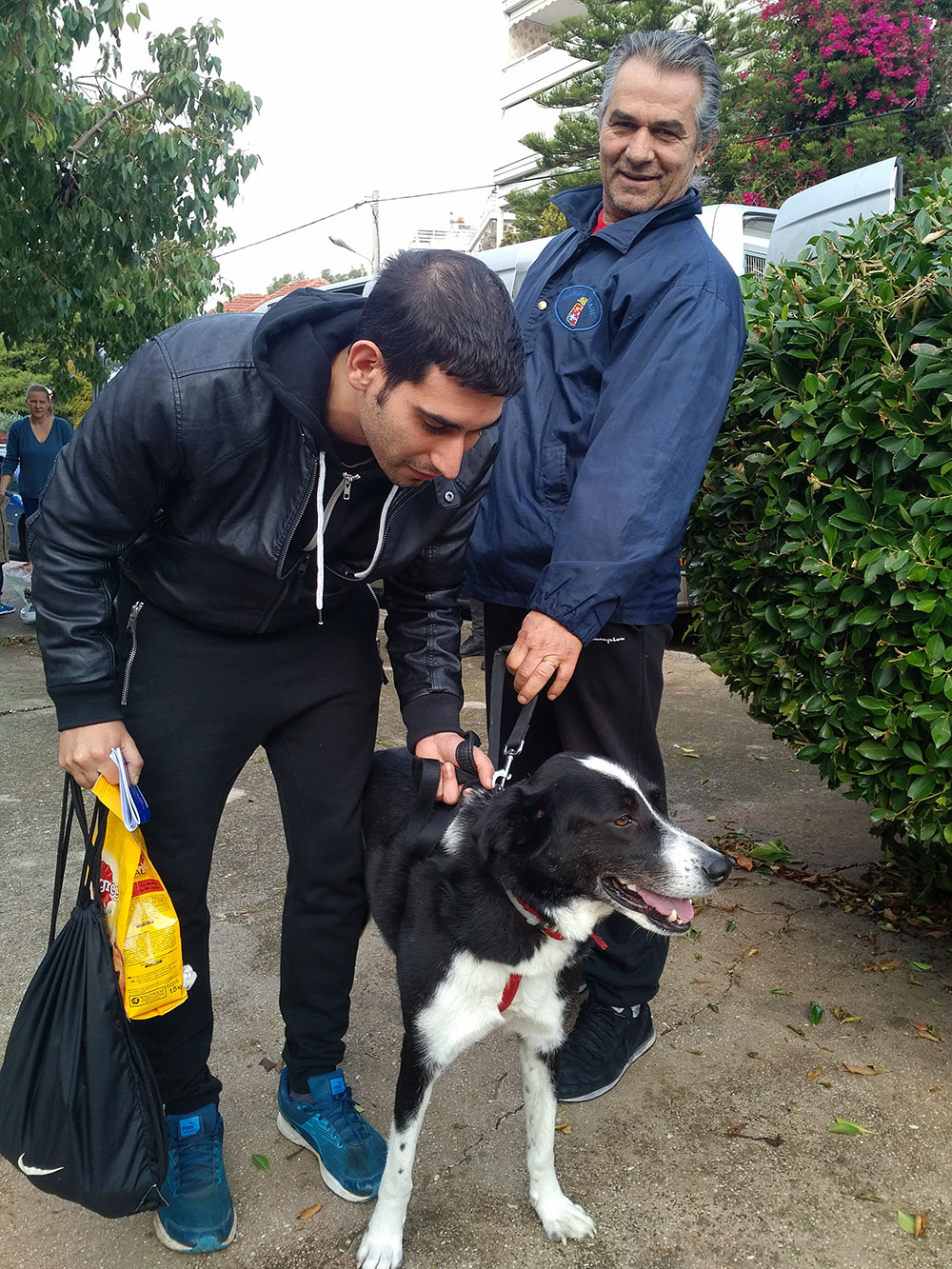 Cute Vasilis and his feline friend Charlaos belong to Nefeli and Christos, who’ve moved to Edinburgh for work. 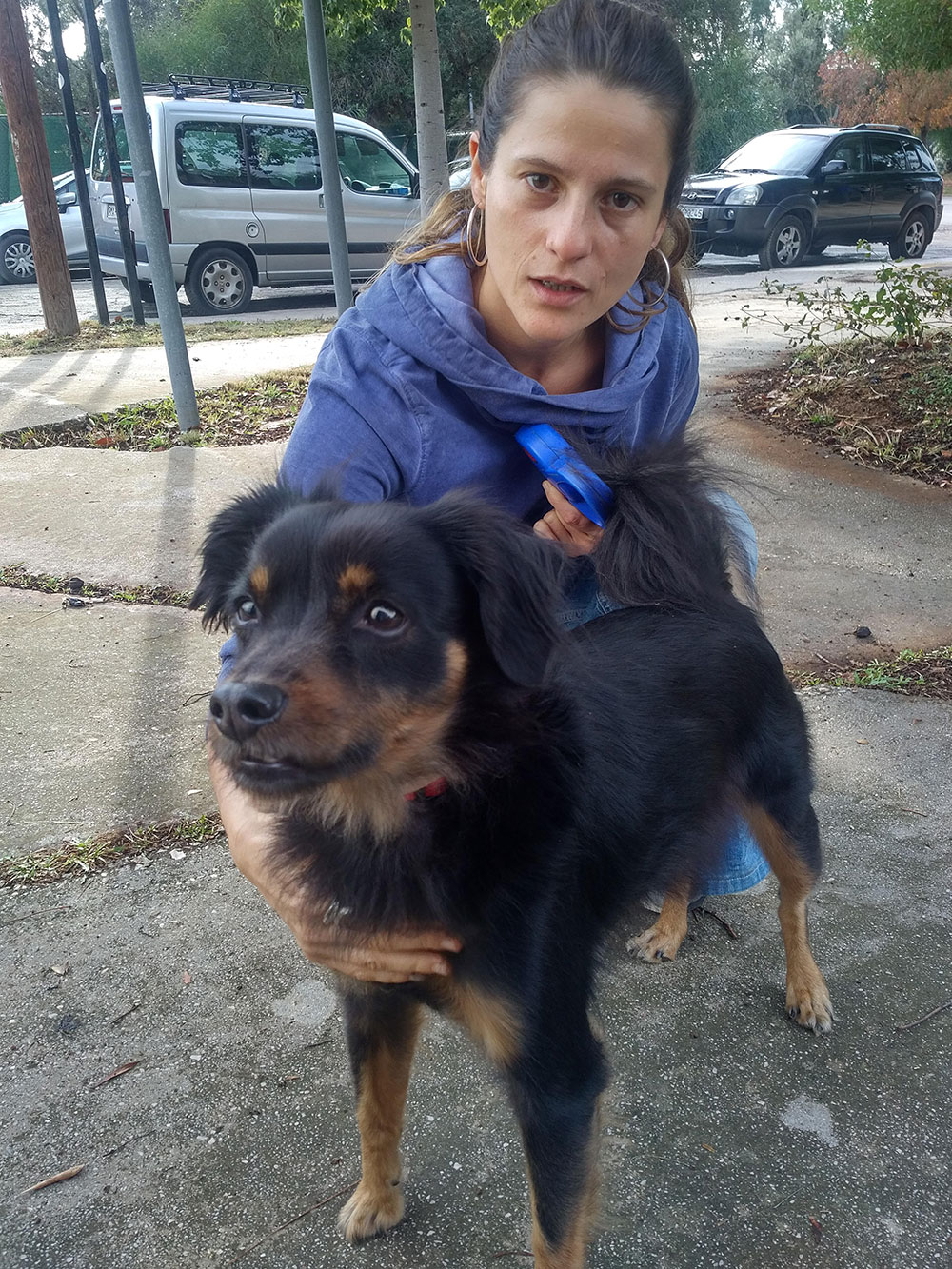 Nefeli’s cousin brought Vasilis and Charlaos to join the trip 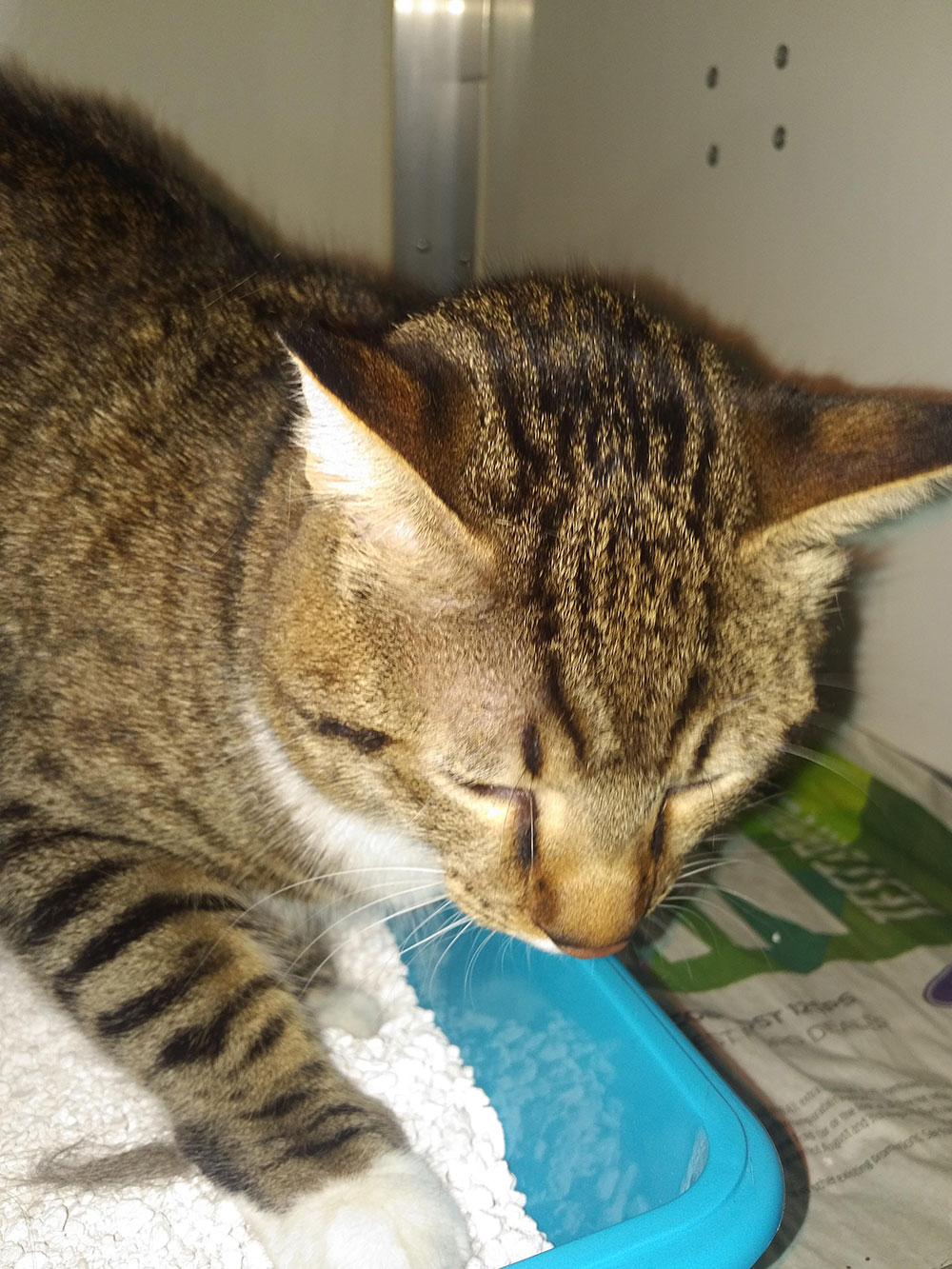 Fine tabby Charlaos quickly settled in for the journey 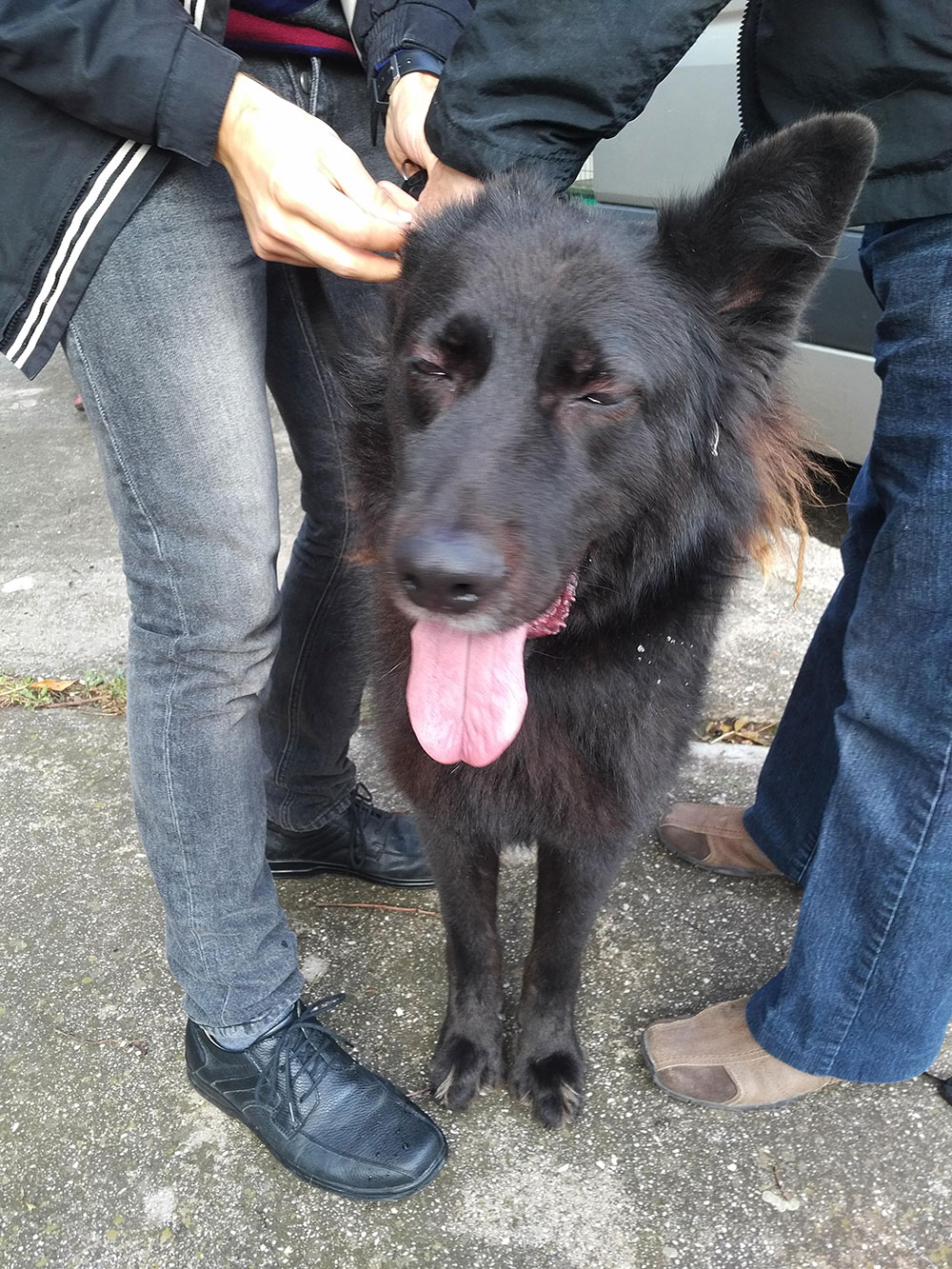 Griffon Reggae belongs to Daria, who’s already moved to the UK. Daria’s mum Dorota brought Reggae to Glyfada to get on board the bus. 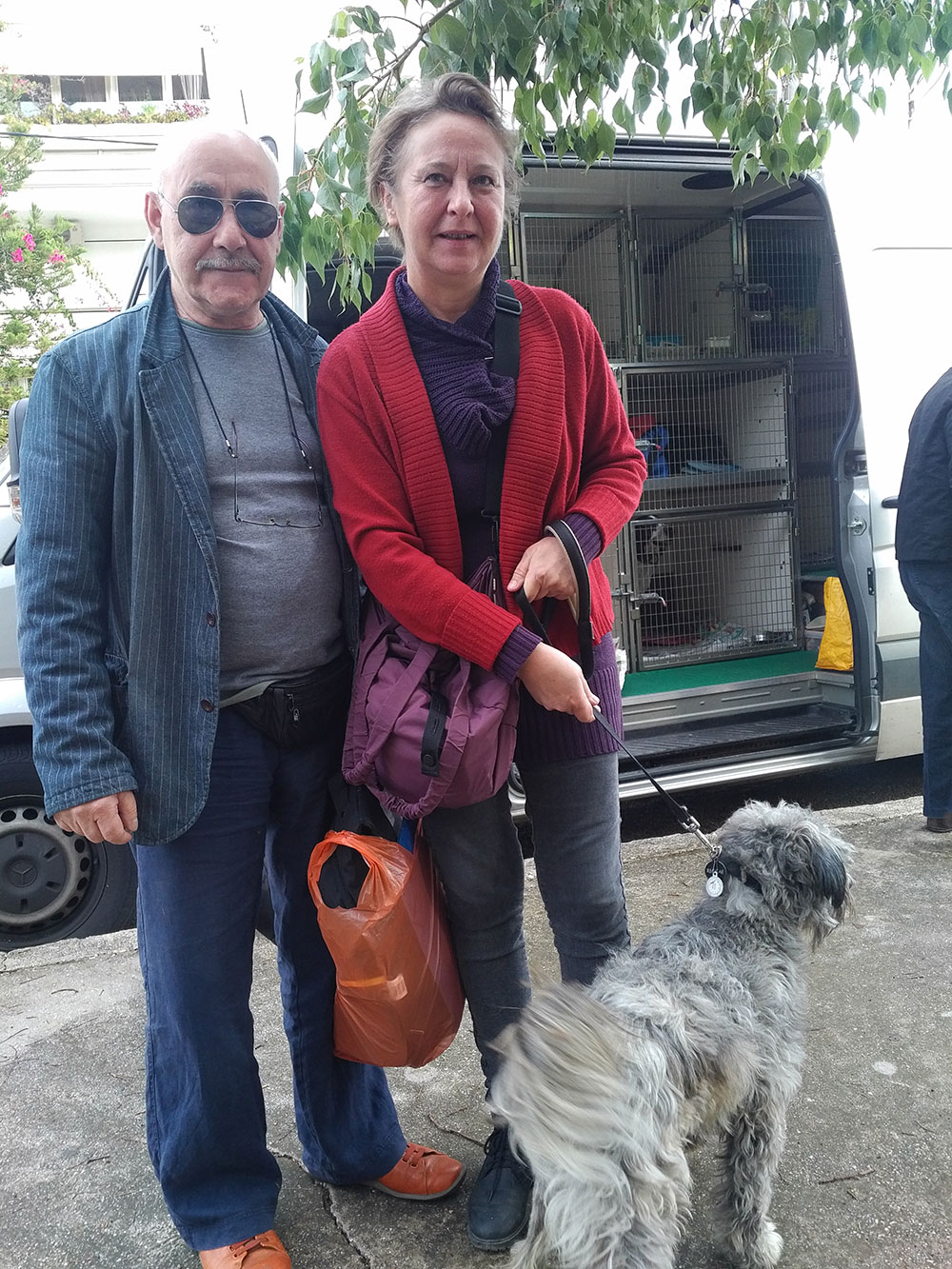 Dorota and her husband arriving with Reggae 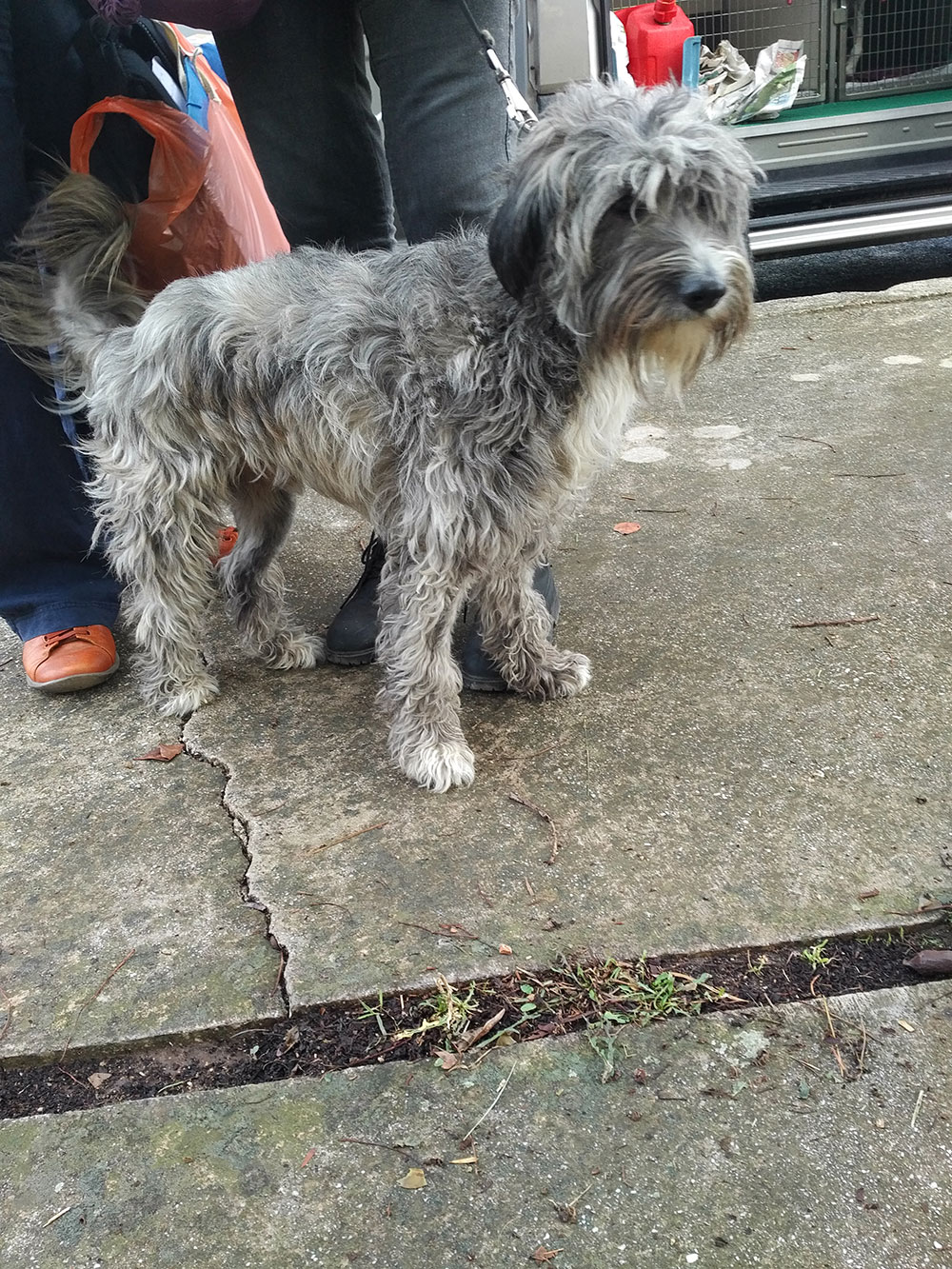 They were sad to say goodbye to this cheeky chappie, who can’t resist a ball or a game

This fabulous family of four cats belong to Mita, who’s relocated to work in Renfrewshire. They boarded at Christine’s kennels and cattery in Athens, and were brought to us by our friend Akis, who runs a pet taxi service and provides us with invaluable support. 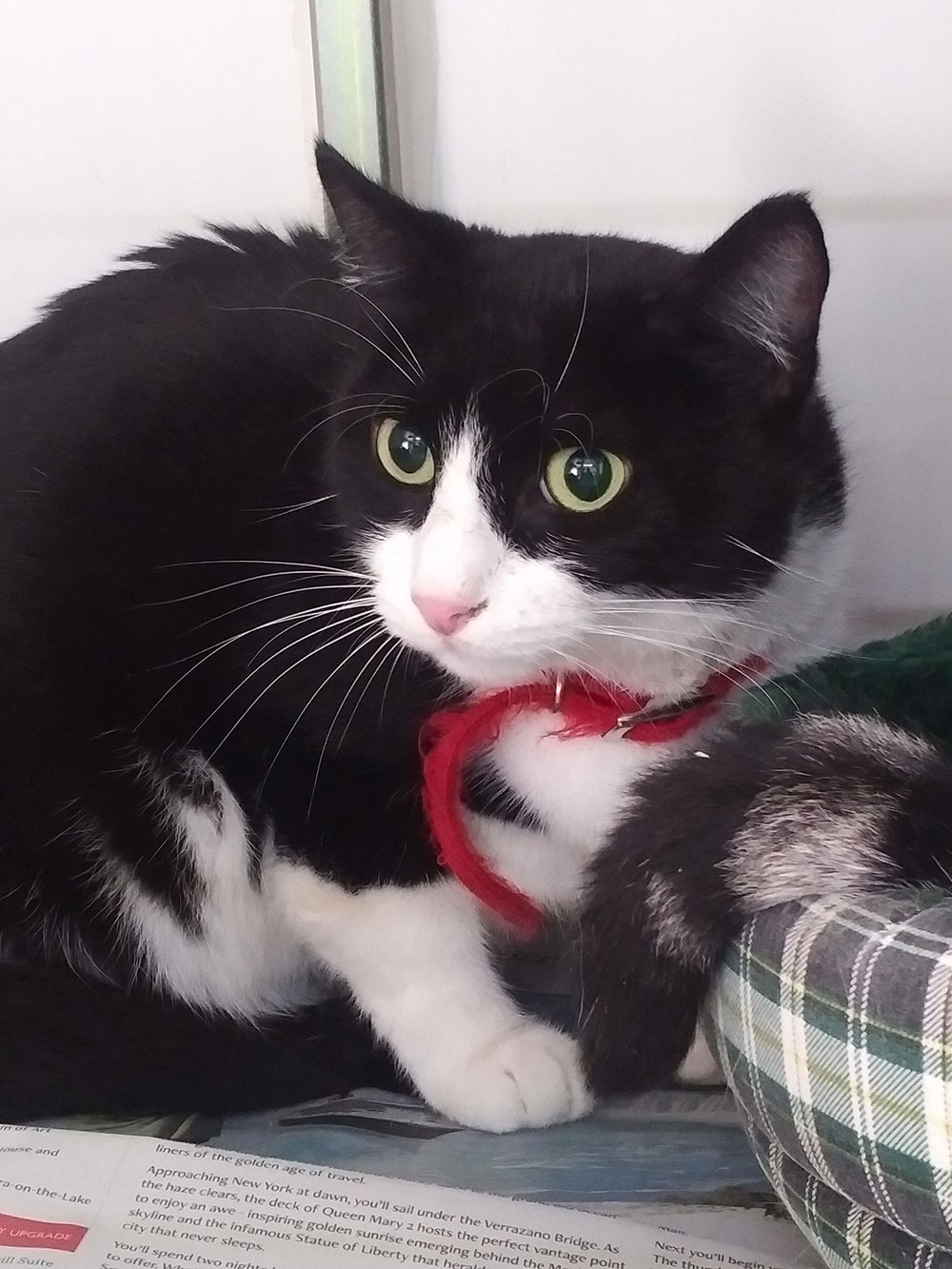 Kokovios — what an expressive face! 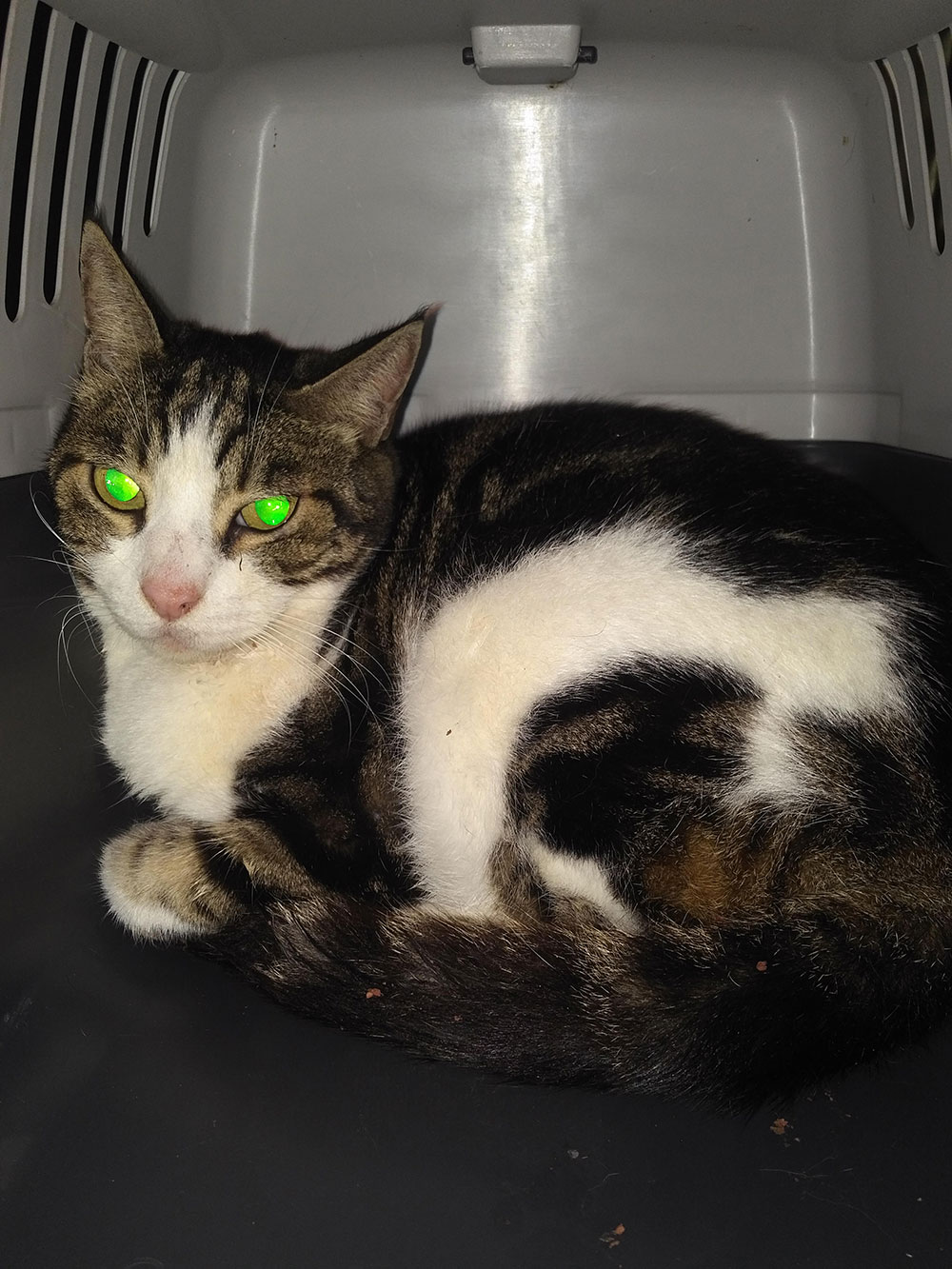 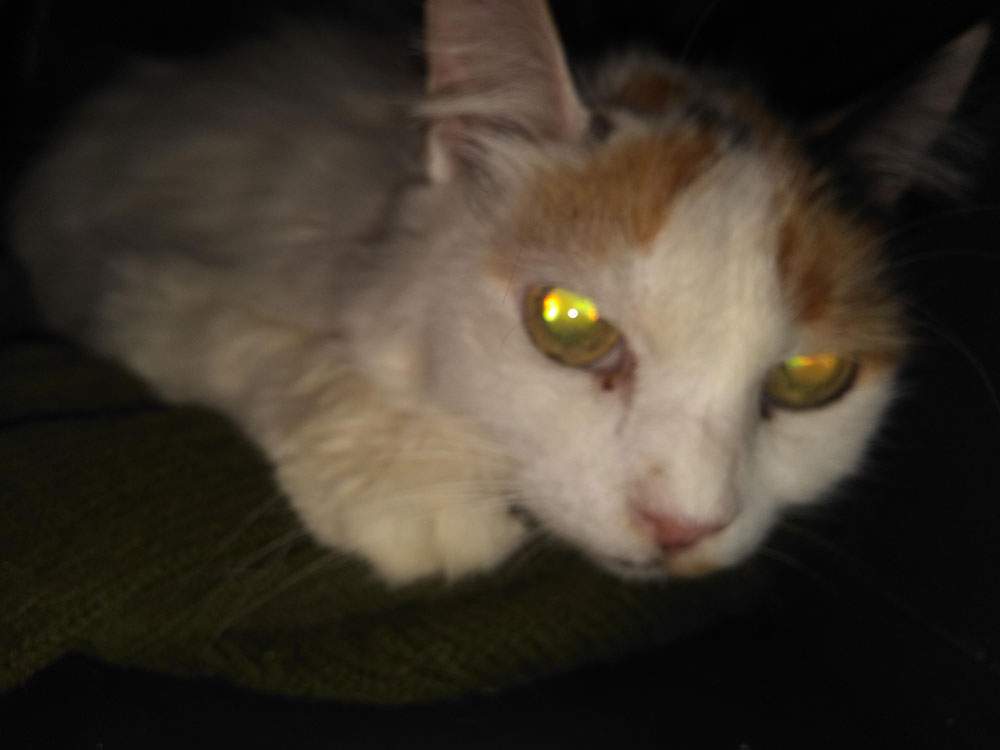 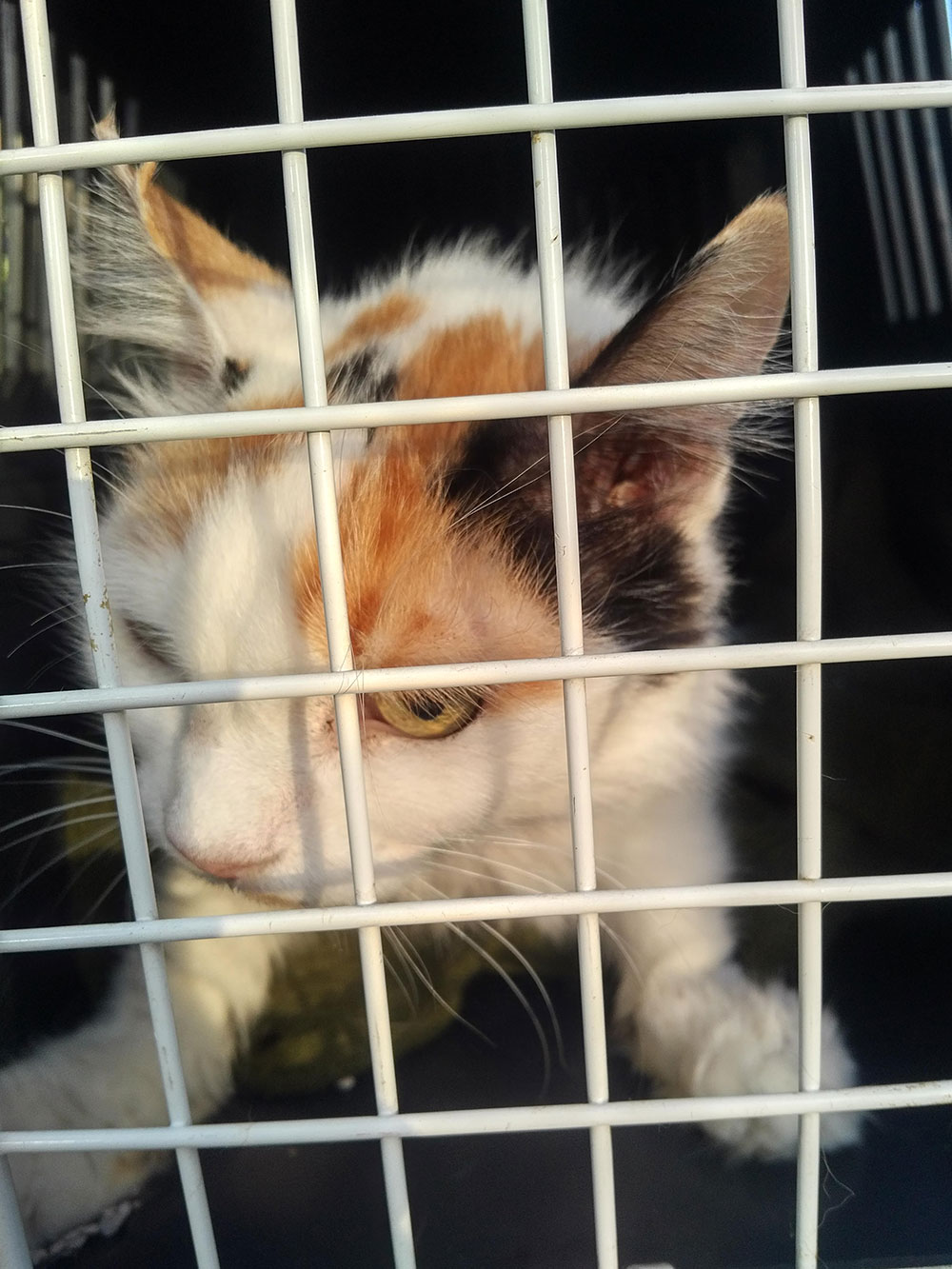 Dimitry is moving to the Isle of Dogs for work, and taking his beloved dog and cat with him. He tells us he’s looking forward to learning Cockney! 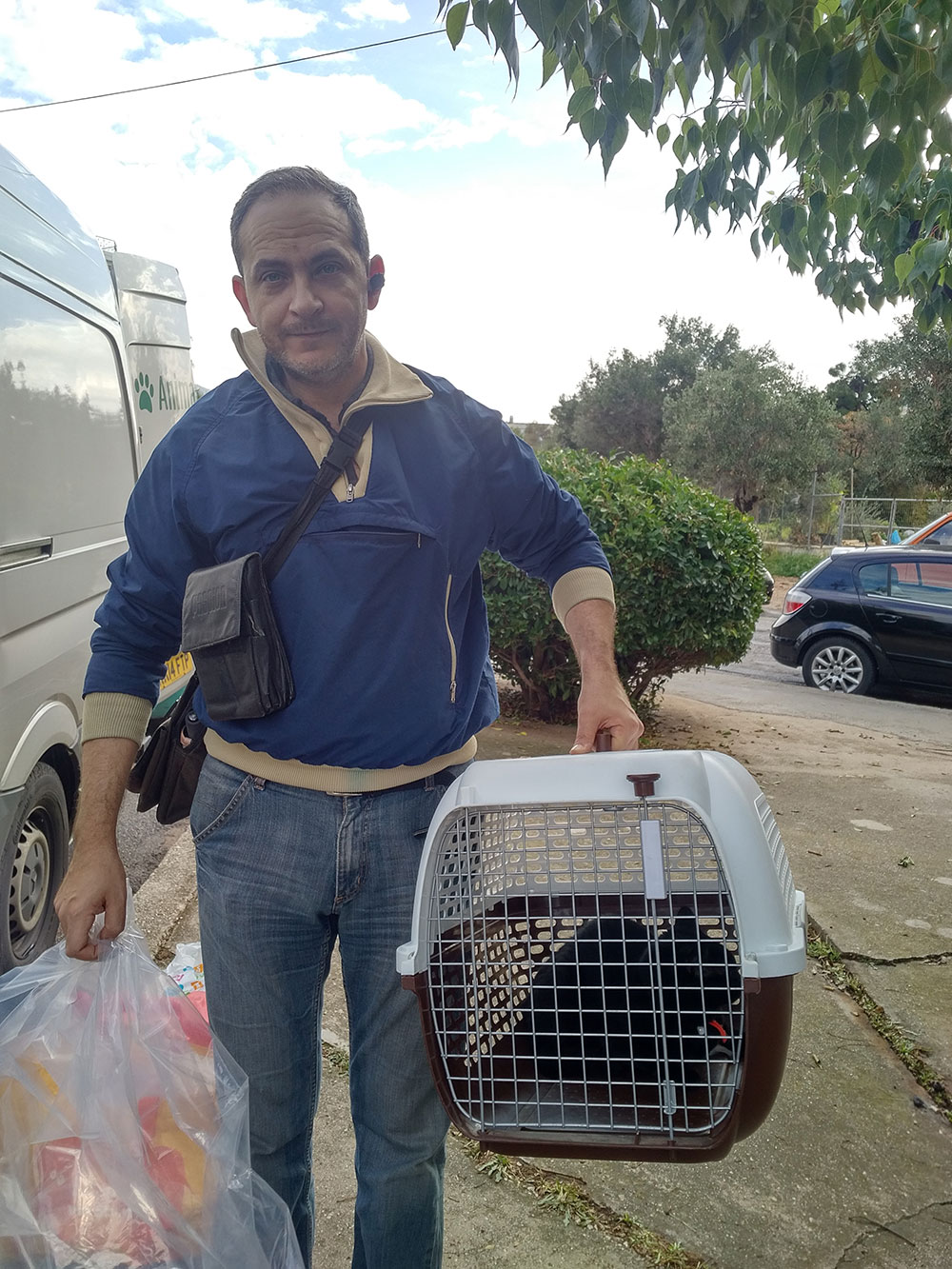 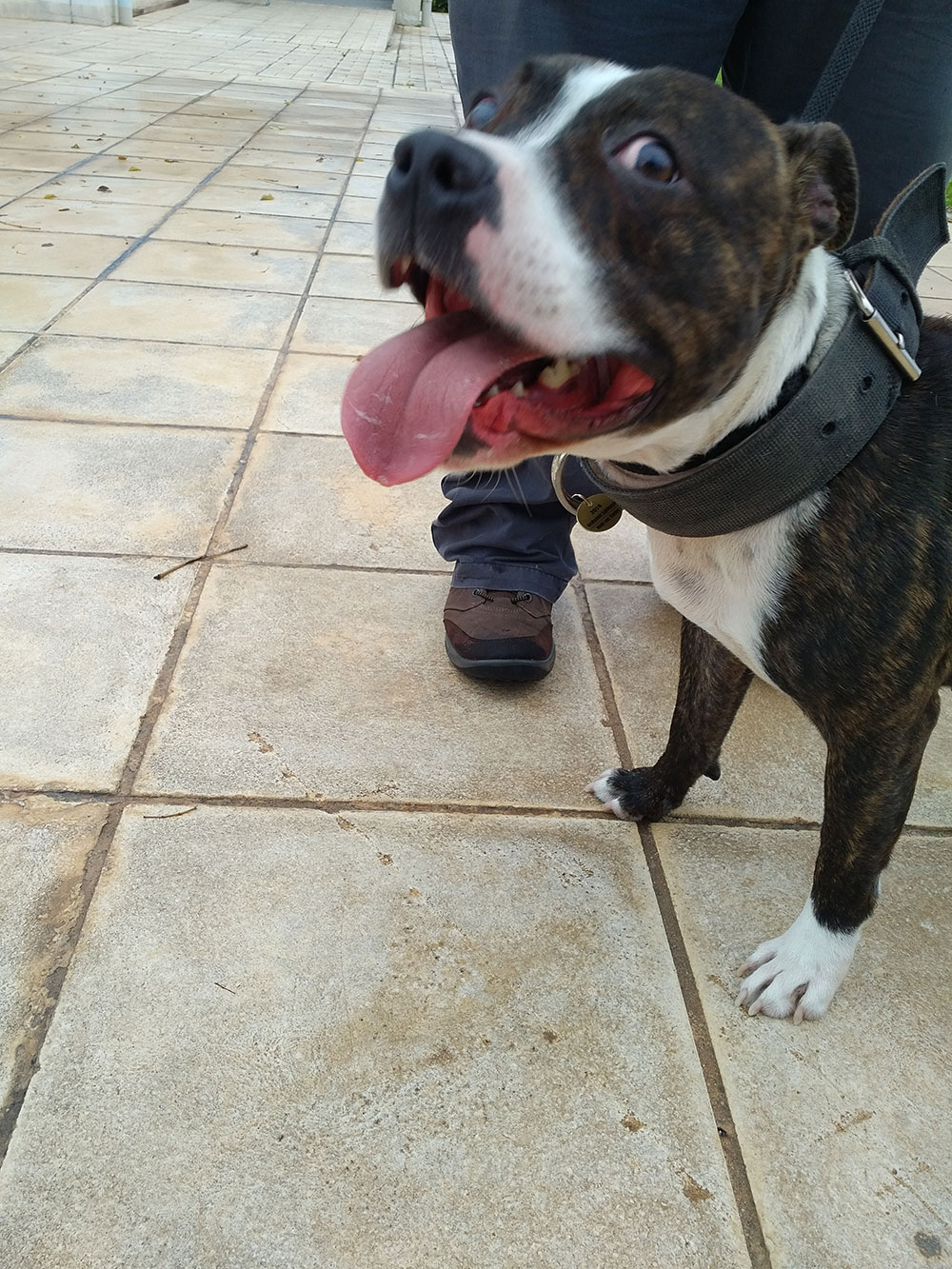 Lovely Luna, a last-minute addition to our trip. belongs to Alex, who’s already moved to the UK. Now Luna, who’s been in the care of Alex’s friends, is ready to travel too. 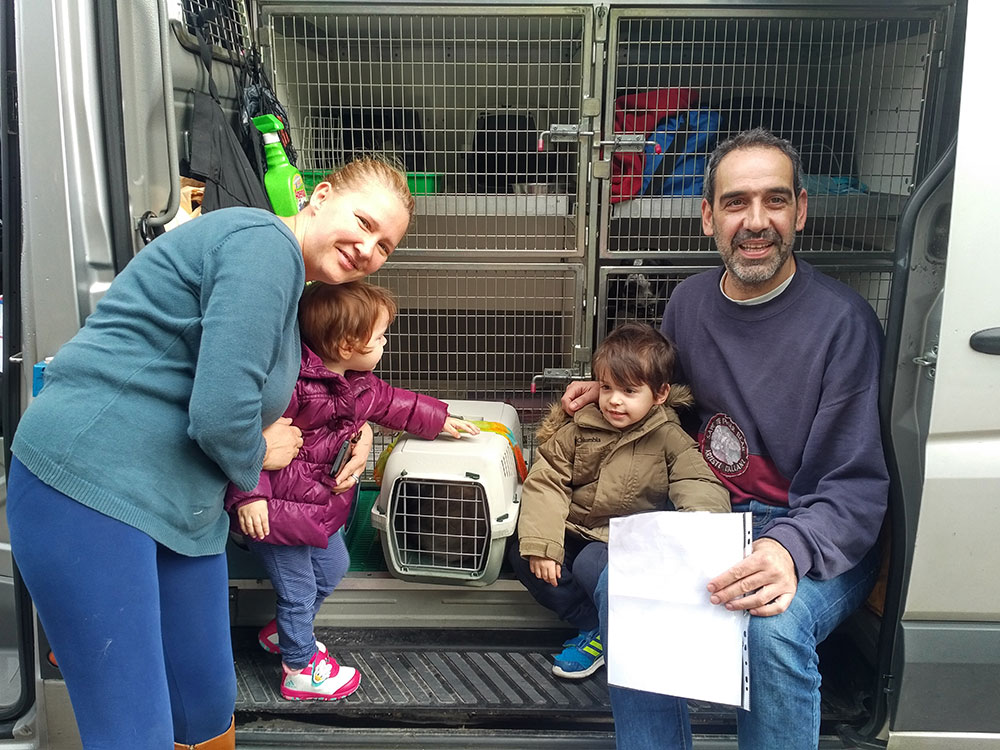 Luna gets a proper send-off from the whole family

Before checking in at Patras, we gave all the dogs a walk. We have such a relaxed and friendly crew of pets on board — which is just as well, as leaving from Patras can be quite a nerve-wracking affair for the couriers!

This time was no exception. Port security weren’t sure what to do with us, so called the port police. They decided to examine and photocopy every pet passport — a slow and frustrating process which ground to a complete halt when the photocopier jammed, meaning we nearly missed our ferry!

At the last minute we were able to get on board for our crossing to Italy. 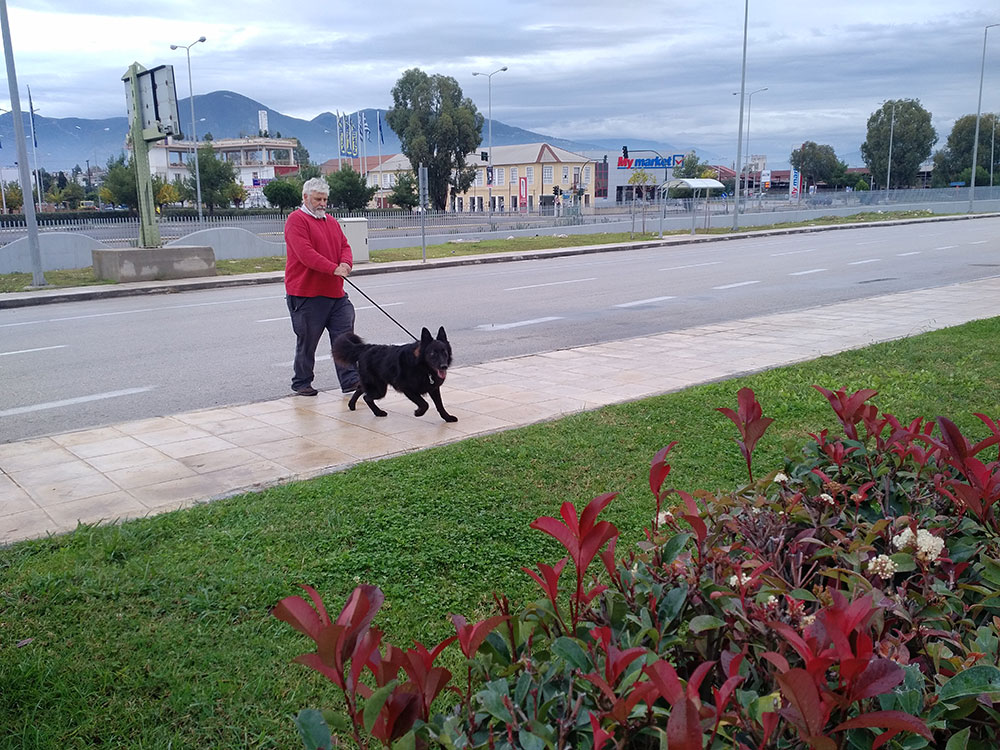 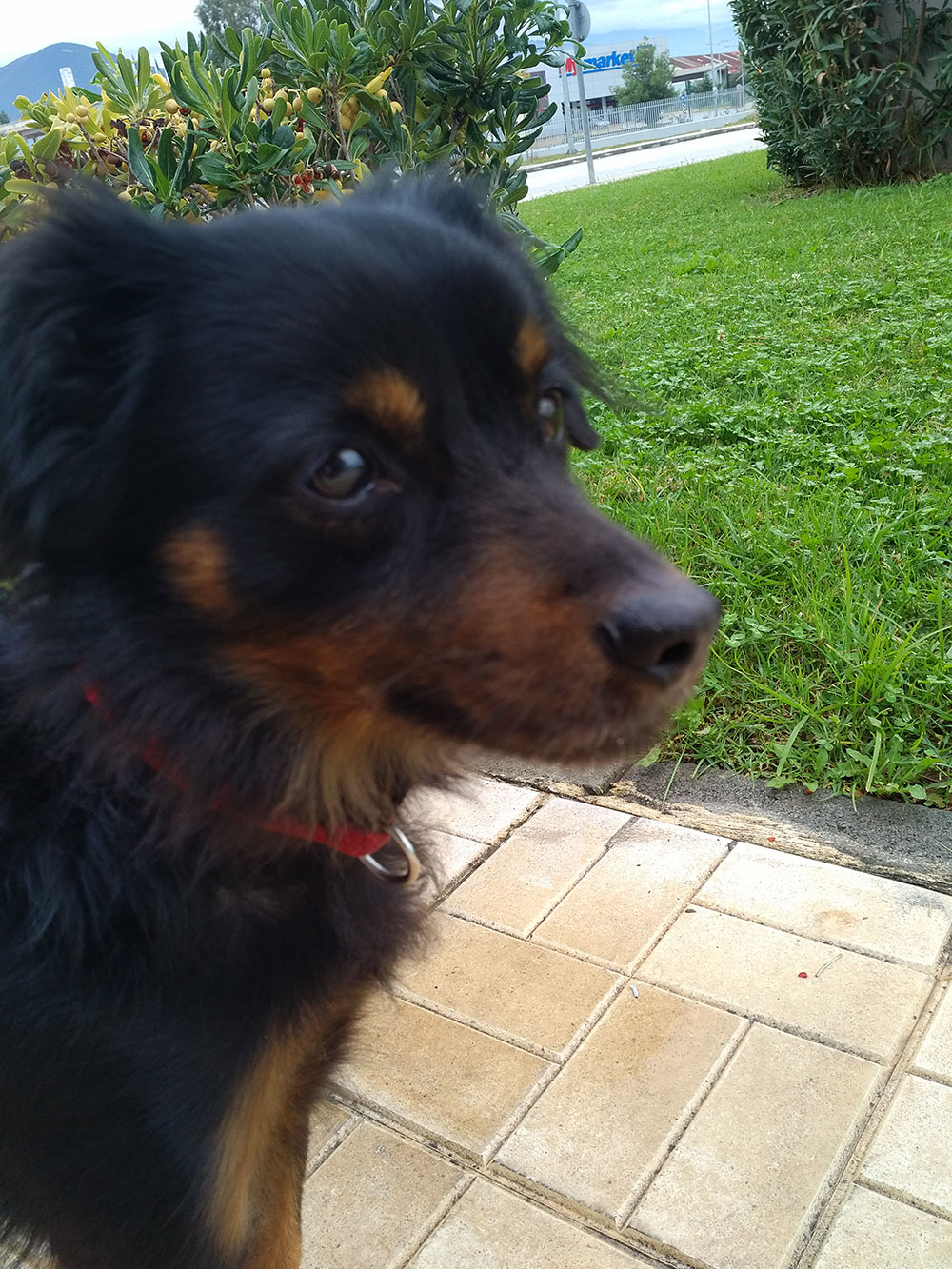 A cheeky look from Vasilis 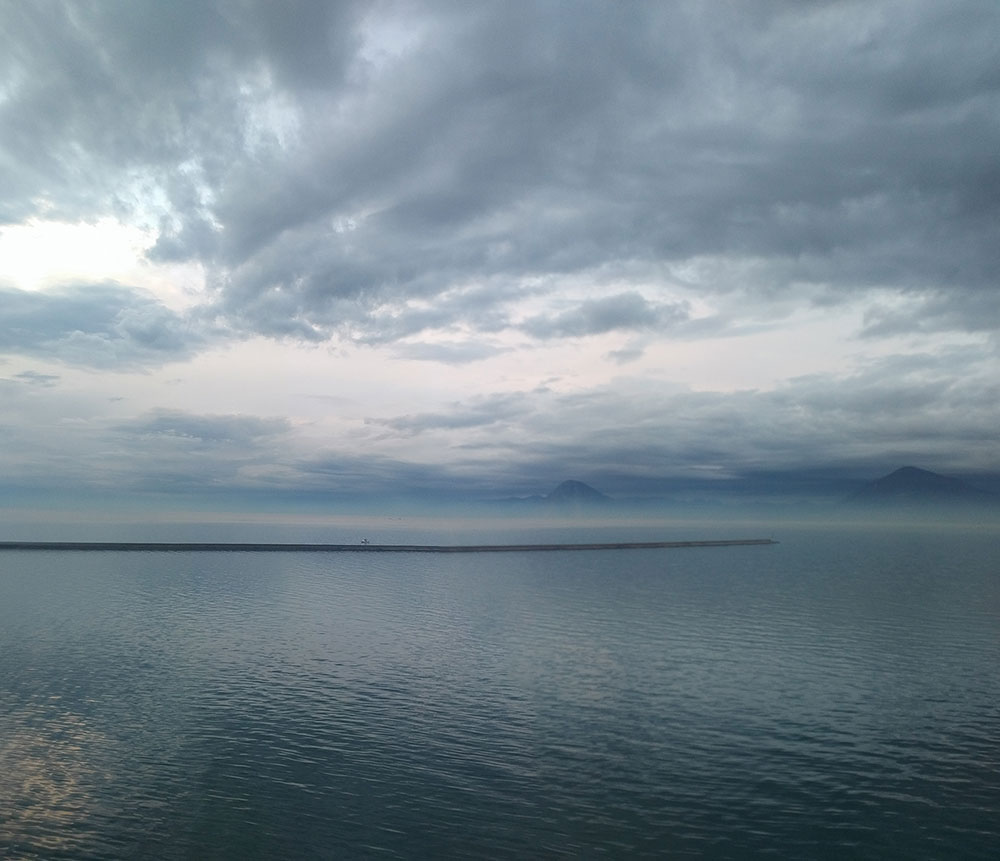 On reaching Italy we made our way to Rome to collect Whippet puppy Webster, who’s on his way to live with Rachel. 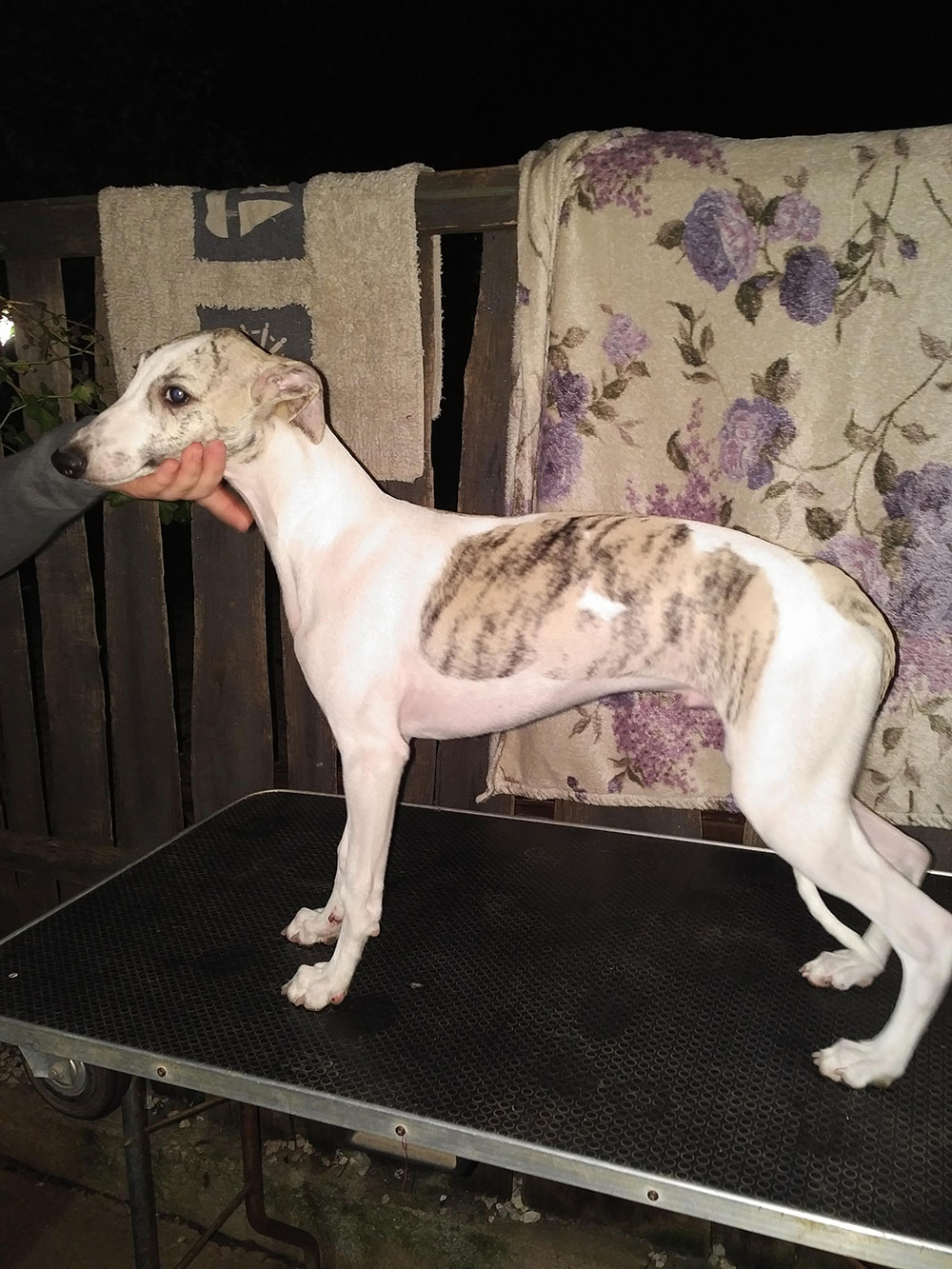