While couriers J and M made their way to Greece via southern France and Italy, courier Richard made a shorter, more northerly trip from the UK to Italy, taking in France, Switzerland.

English Bulldog Fiona, who travelled down from Aberdeen, stayed overnight with Animalcouriers. The perfect houseguest, she’s a very placid character who enjoyed strolling in the woods, and seemed to take the move in her stride. 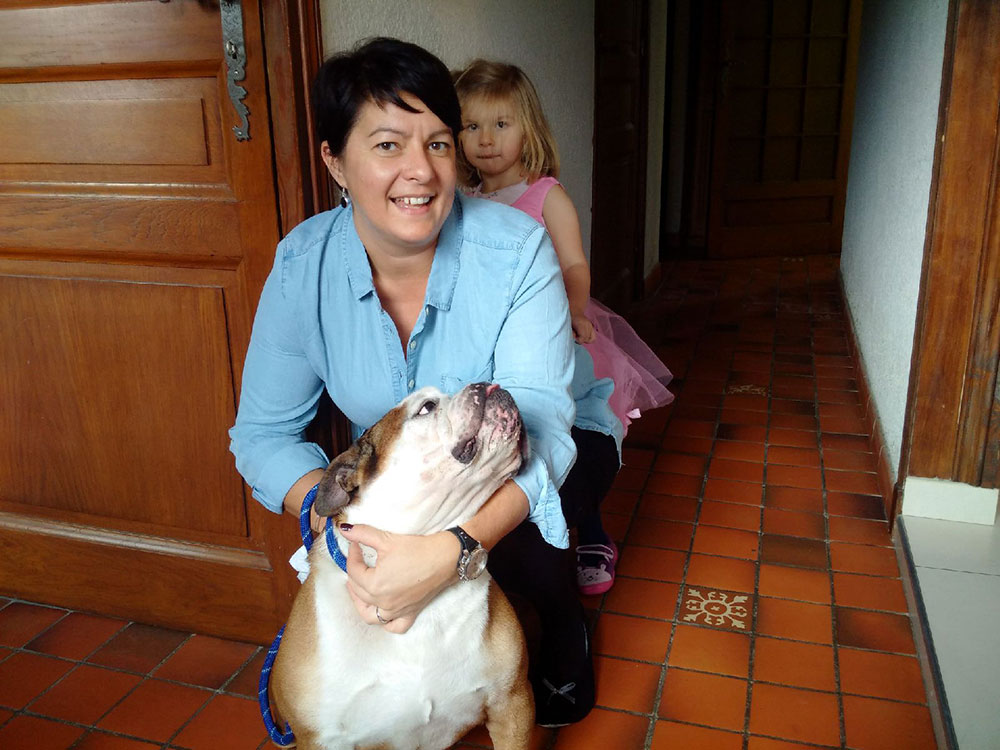 Little Toby travelled with us from London, on his way to live with his owner’s daughter in Vernier, in Switzerland. 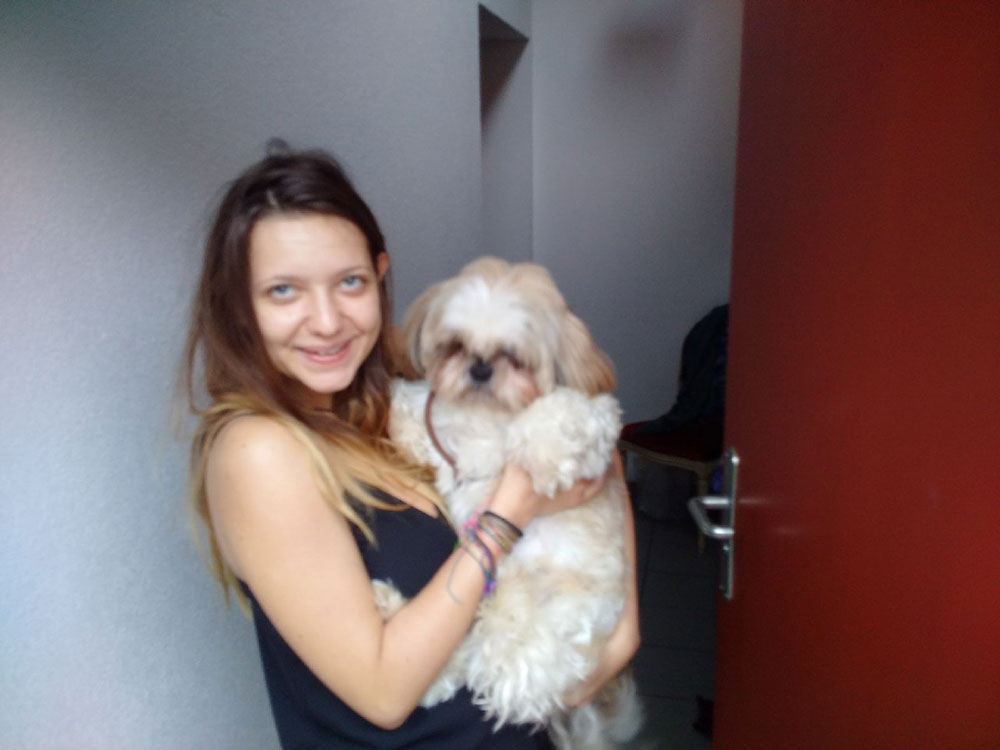 Tuxedo cat Agostino followed his owners from London to Milan. They went on ahead to get everything ready for Agostino’s highly anticipated arrival. 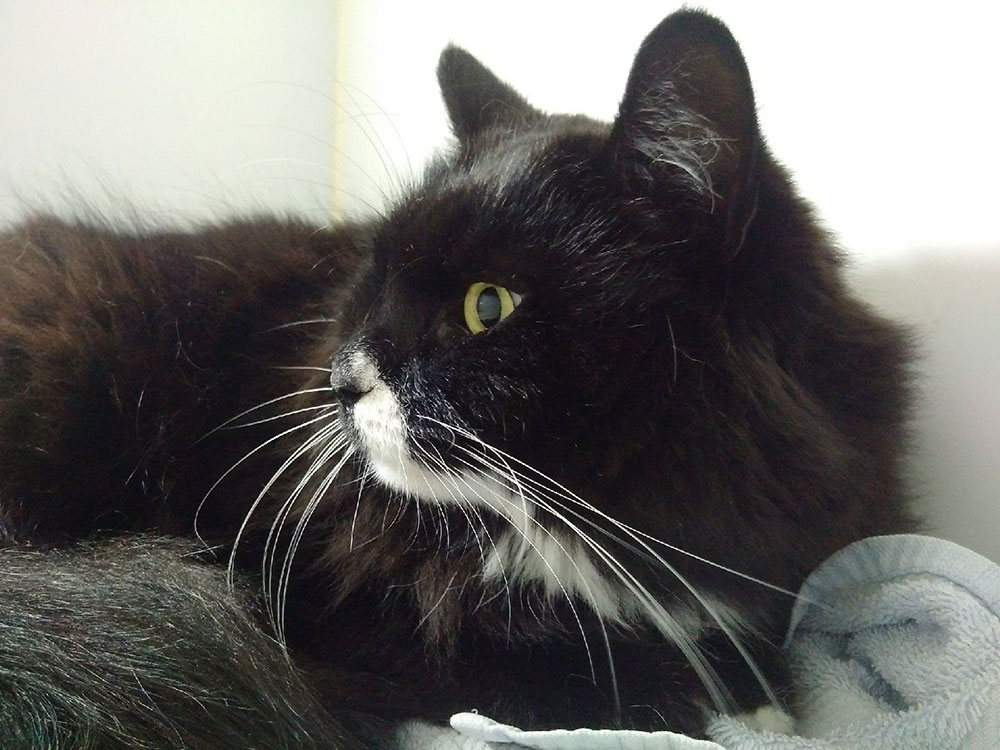 The first UK-bound passenger to join the trip was lovely Jake from sunny Umbria, who’s on his way to Cheshire.

Jake is very well behaved — loves his walks, hops back into his bedroom afterwards with no fuss, and proved to be an excellent role model for the two puppies who later boarded the bus. 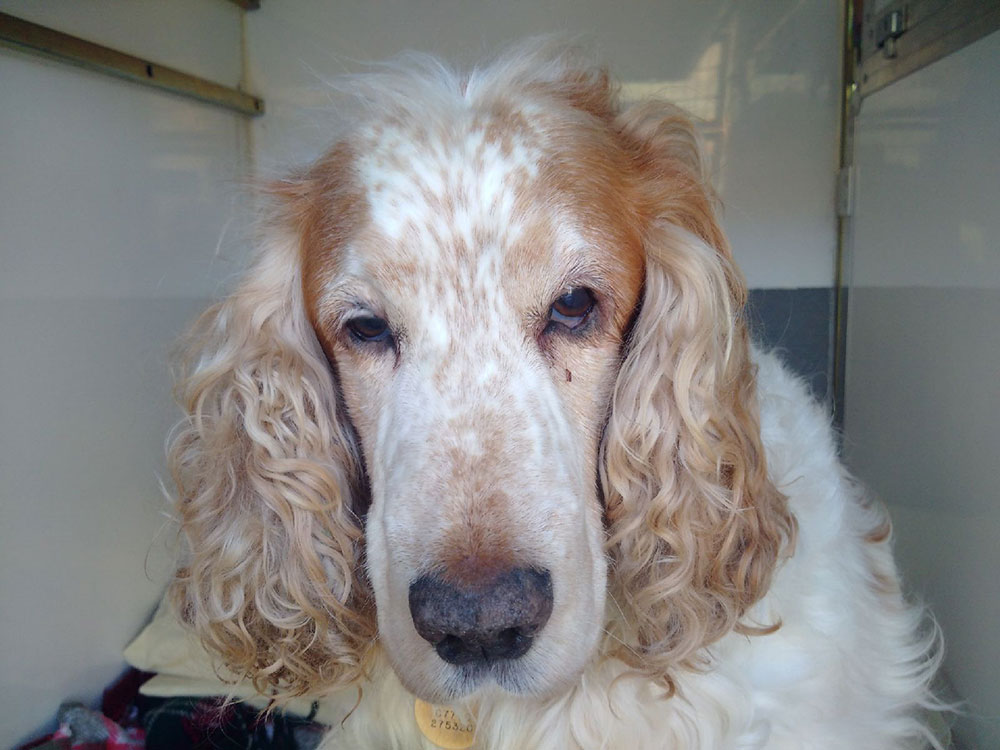 Quimey, pronounced ‘Kimmy’, is classically cute Bulldog pup, on his way to his new owner in the UK. 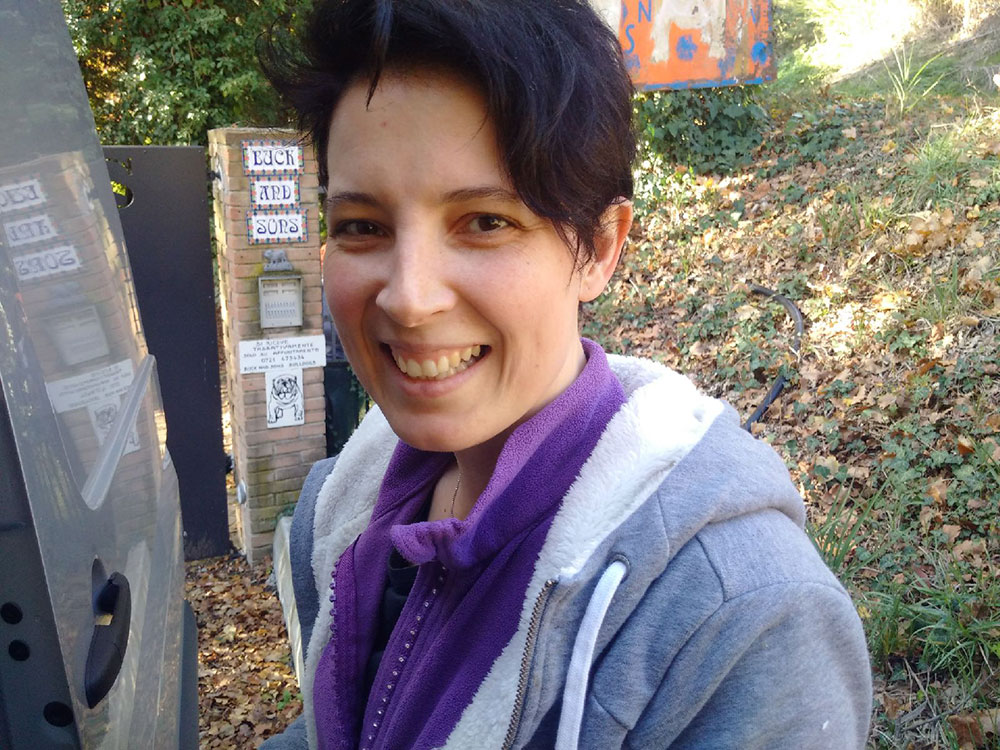 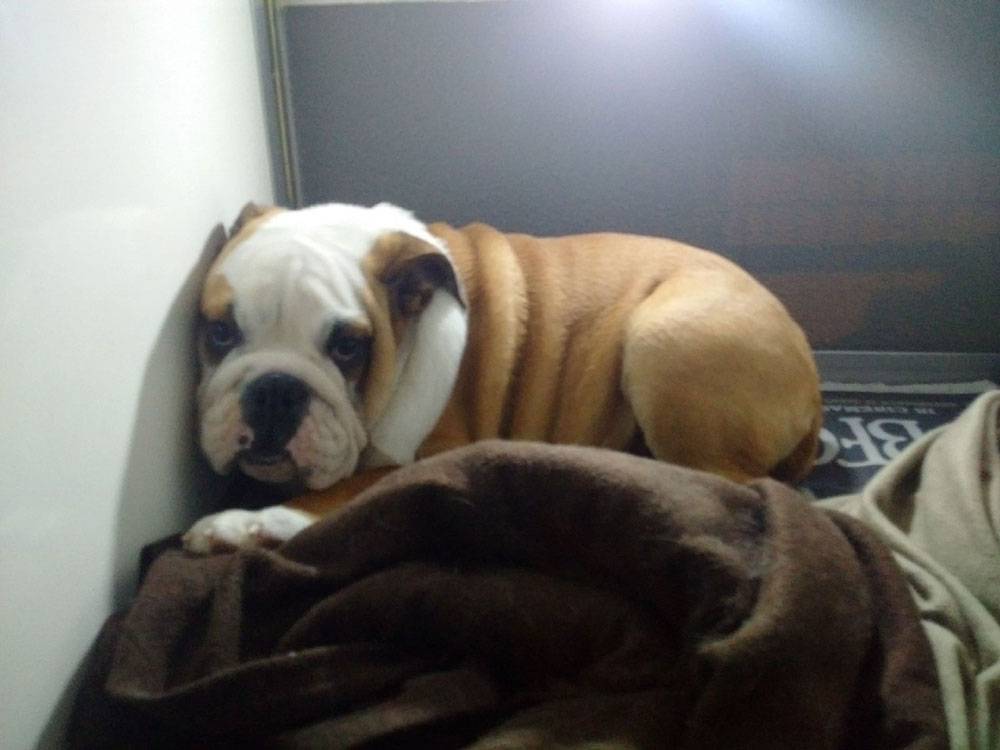 Quimey ready for the off, after rearranging his bed to his own liking 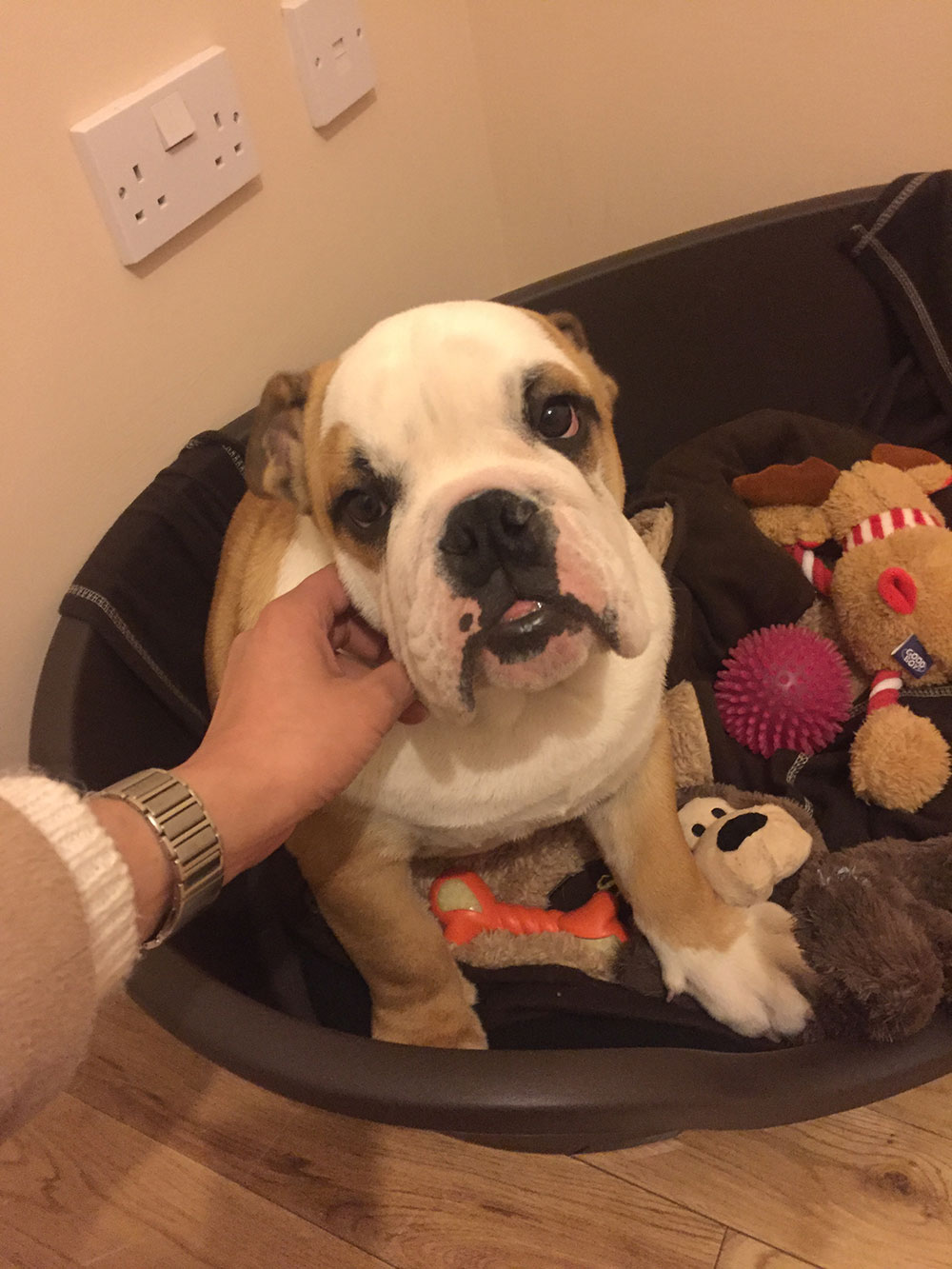 Quimey settled in at his new home. Owner Sharonne wrote to say: “Thanks for looking after Quimey. He is defo a character, he’s cute as a button and very funny… 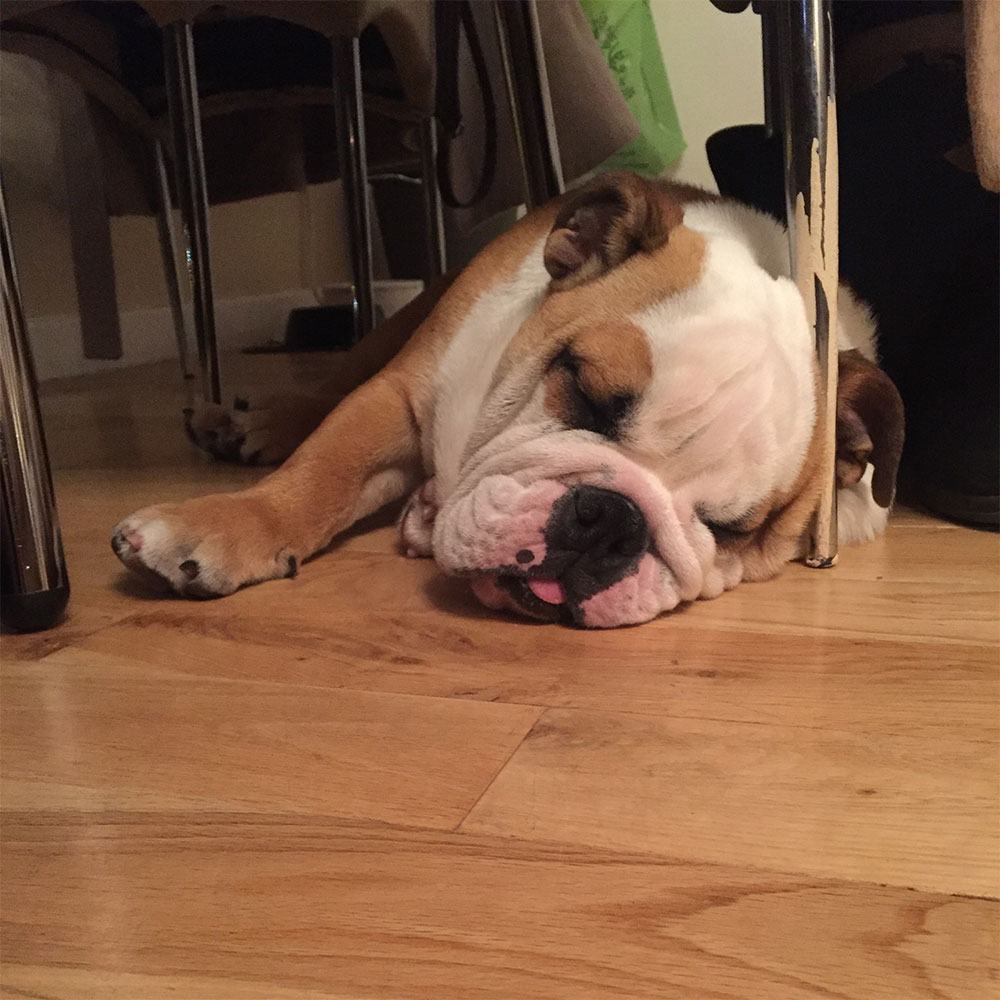 “…Right now he’s snoring away under the kitchen table!”

Chico was a rescue cat, one of many taken in by Juliet in Venice. She has decided to send Chico to a new home in the UK where he’s set to enjoy a fine life. 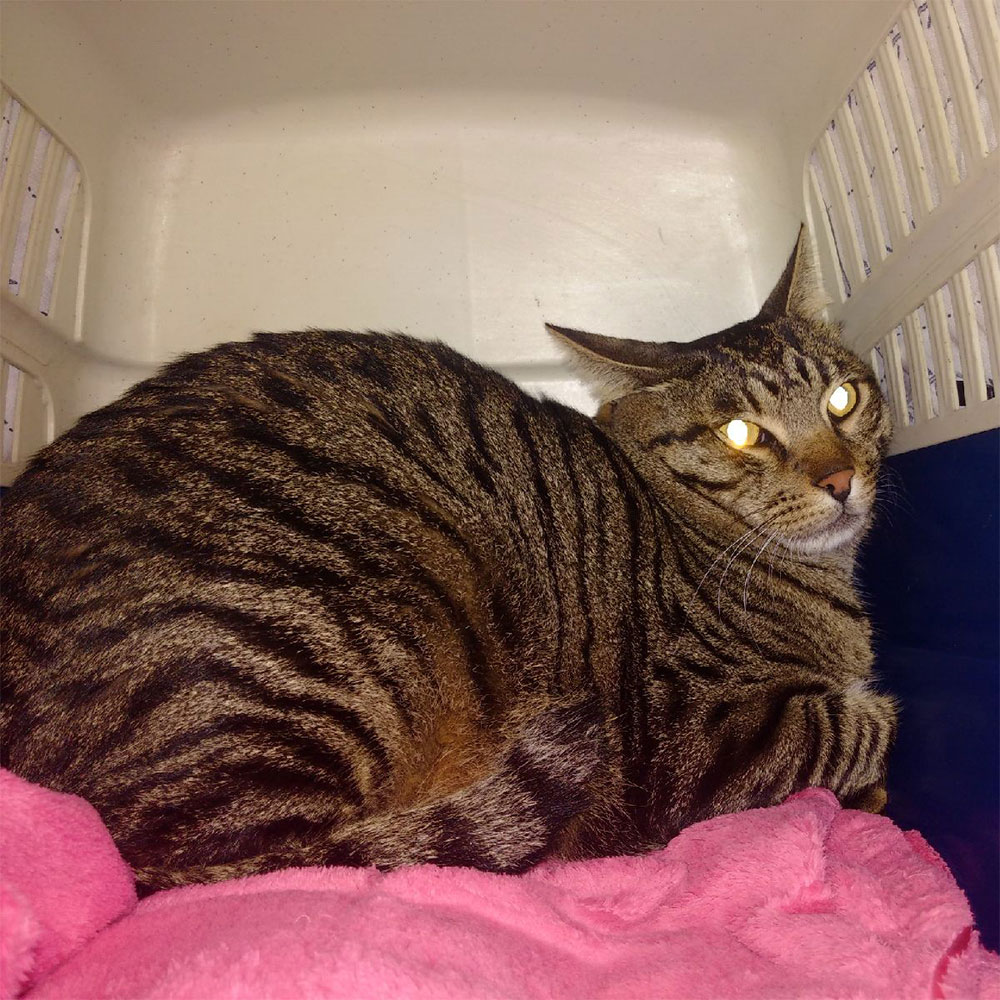 Cosy Chico, a somewhat cautious personality, but always up for a tickle under the chin 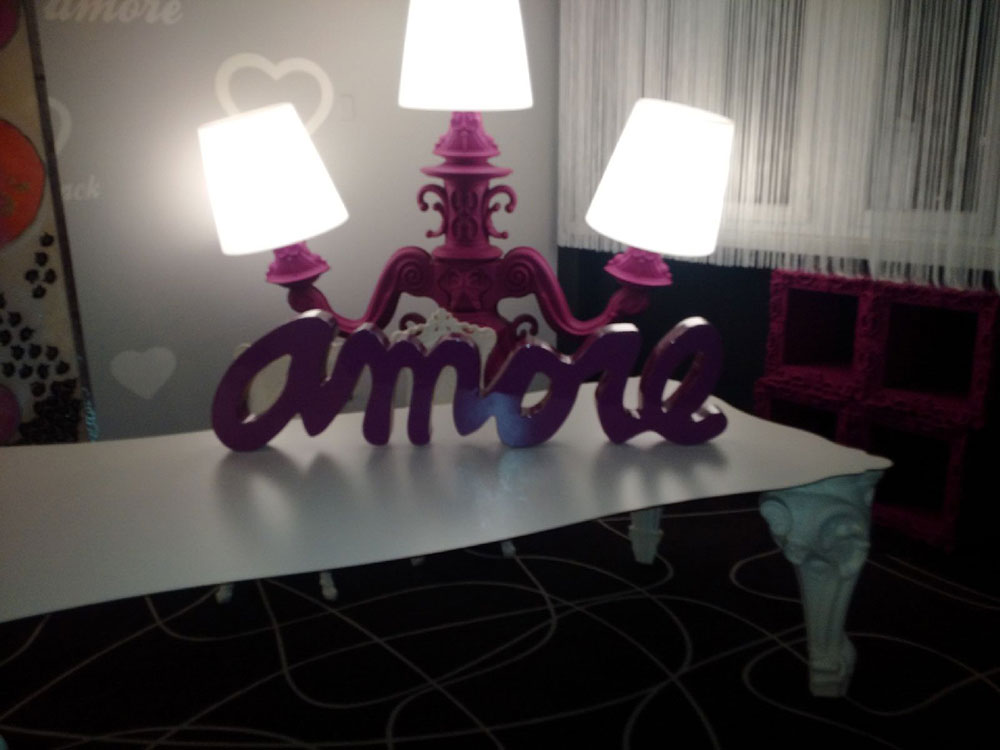 That’s amore… a lamp in the hotel room in Milan

Super-friendly ginger puss Bola hails from Argentina. He travelled from South America to Milan with Maria, who very much enjoyed his company during the long flight. Now he’s on the final leg of his journey back to his owner, also called Maria, who’s very excited about his imminent arrival in South London. 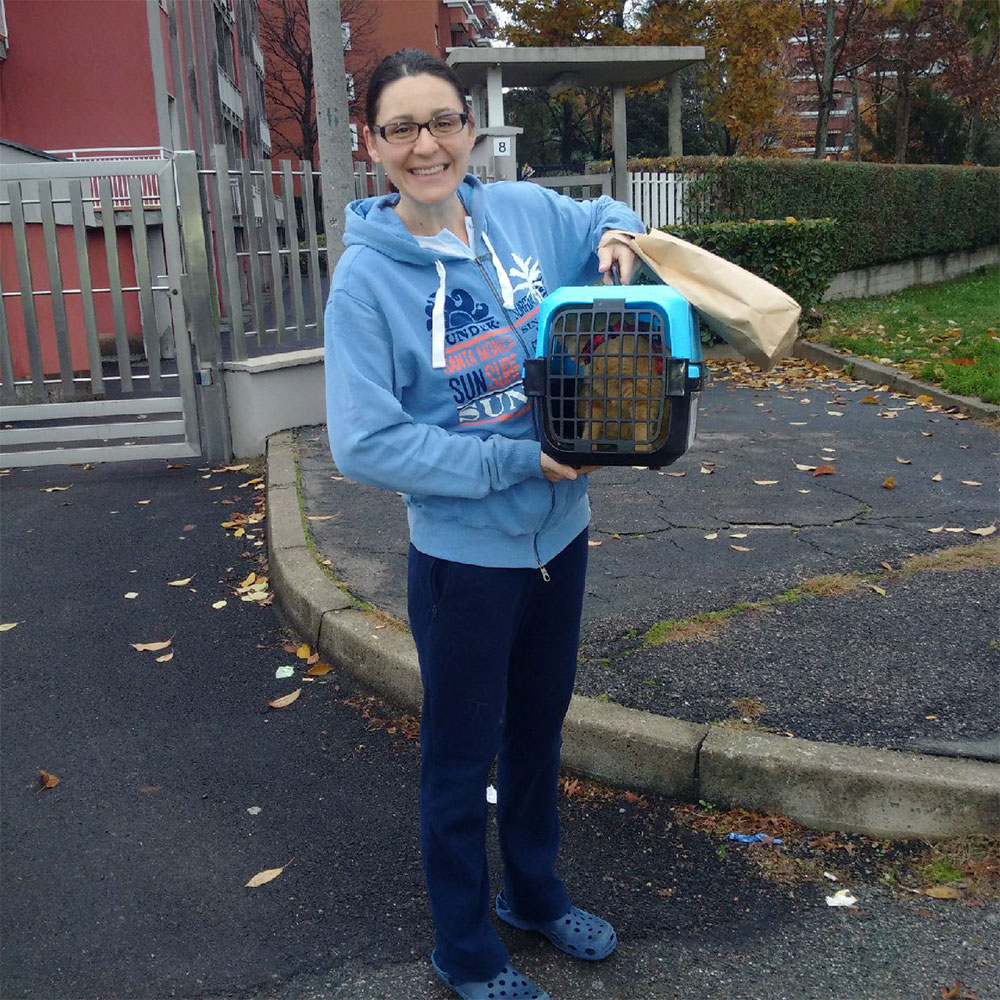 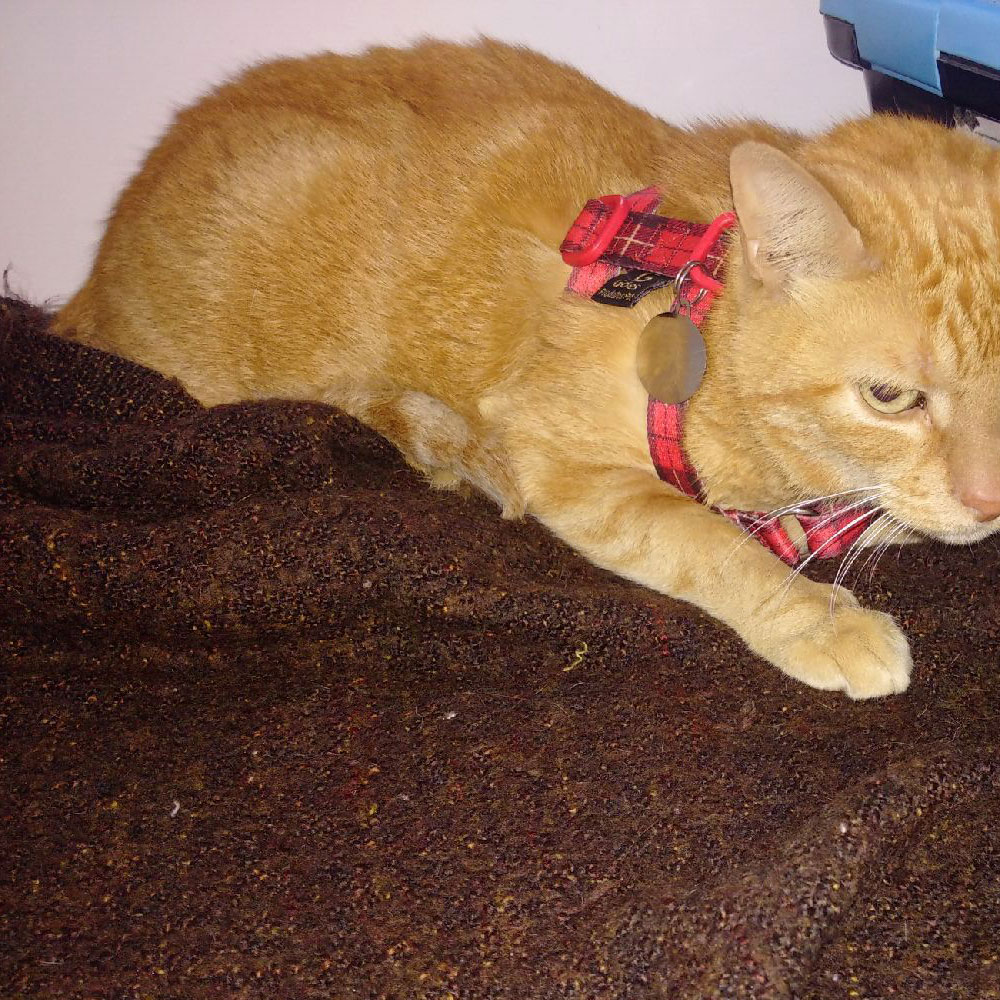 Affectionate Jack Russel Mia was bred by Jean-Baptiste, whom Mia clearly adores. She’s now on her way to her new owner Gillian, who’s waiting to welcome her to North Devon. 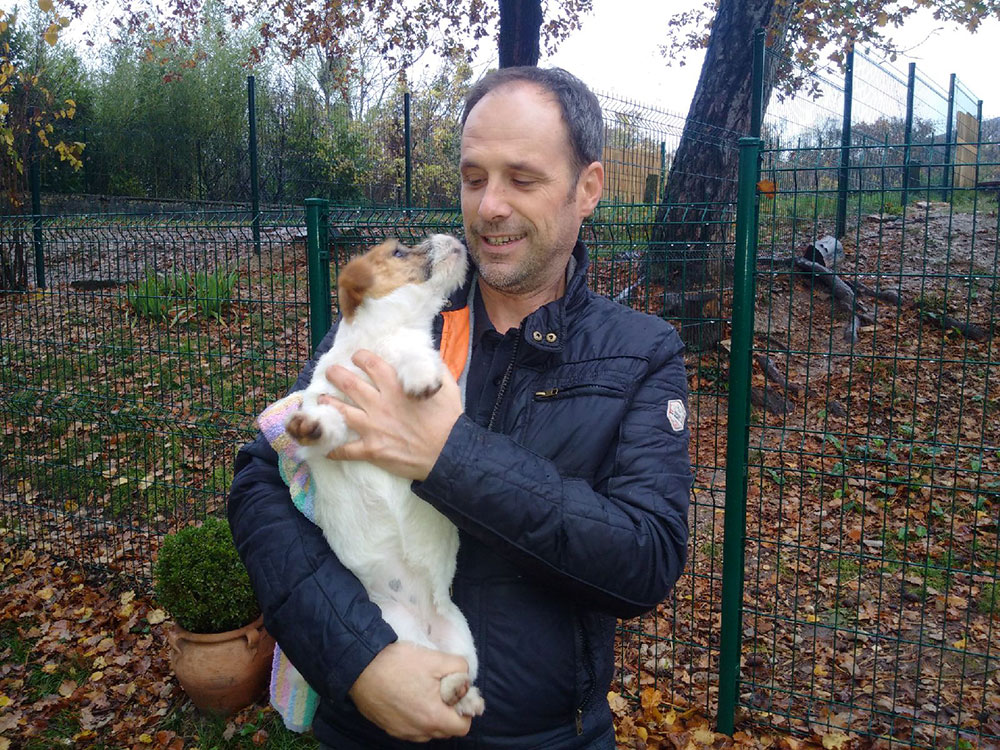 A goodbye cuddle for Mia from Jean-Baptiste 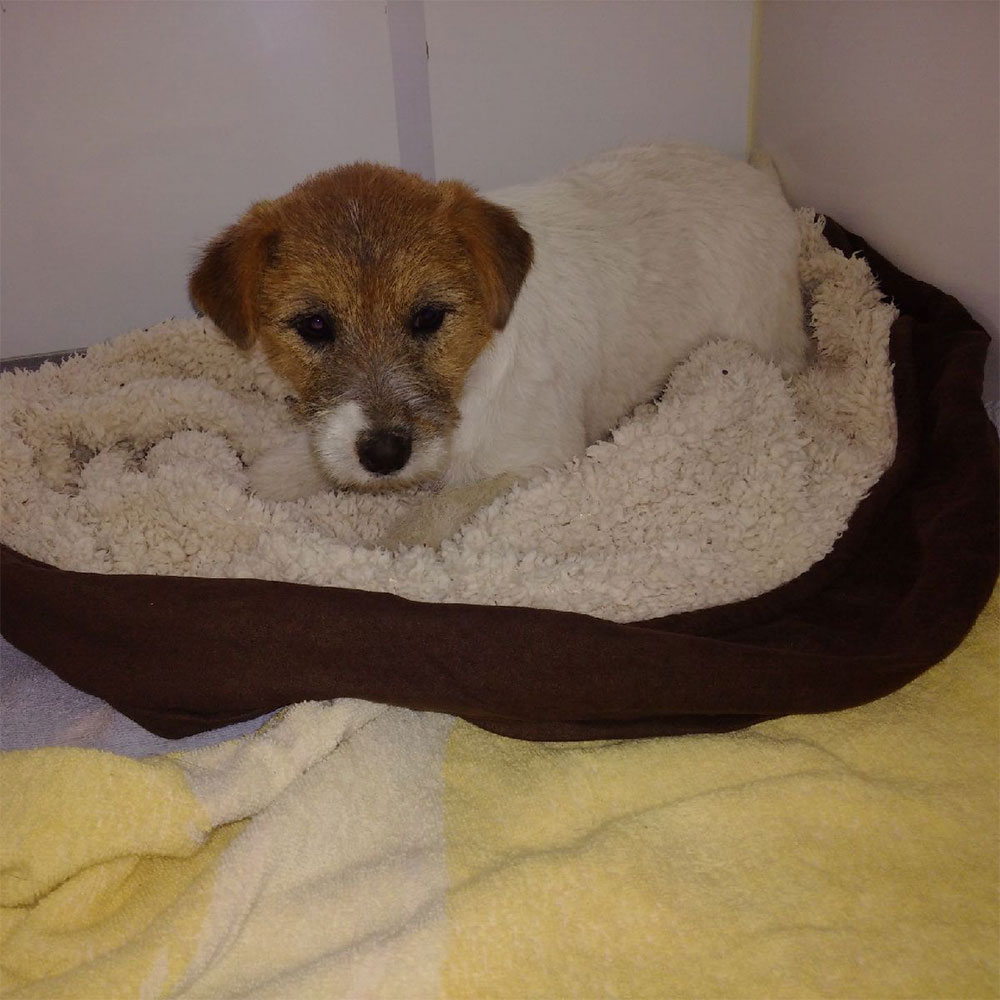 Young Mia snuggled down for the ride

These magnificently monikered felines were the final passengers to join the trip in Lyon. 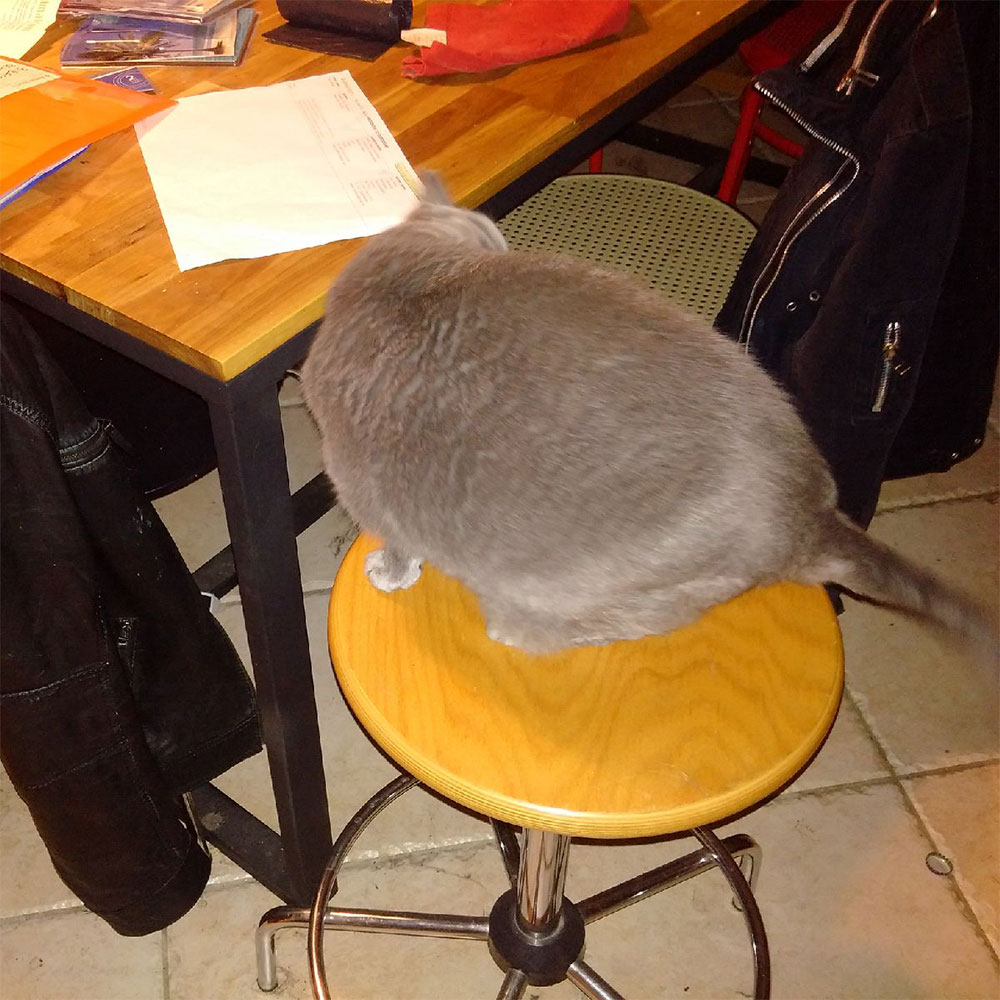 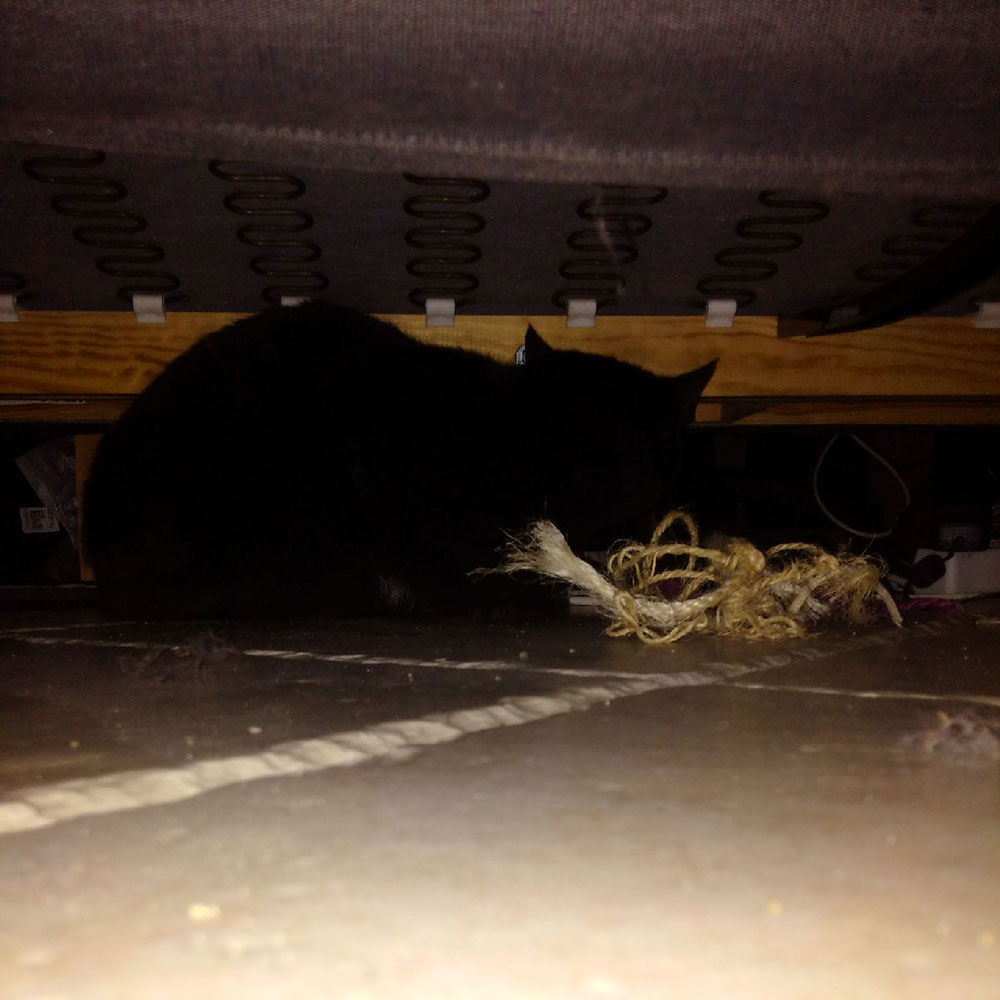 Behemoth, on the other hand, was eventually found hiding under the sofa! Once he settled down, however, he proved to be a very friendly fellow