To France, Italy and Greece with a new cast of characters

Animalcouriers left the UK on Sunday night with dogs and cats who are relocating with their owners to France, Italy and Greece.

These splendid cats are on their way from Aberdeen to the Dordogne. This is the second relocation attempt for owner Maureen and family, as first time around they lost the house they had wanted. Now, a year later, they’ve found another house and are finally making the move. 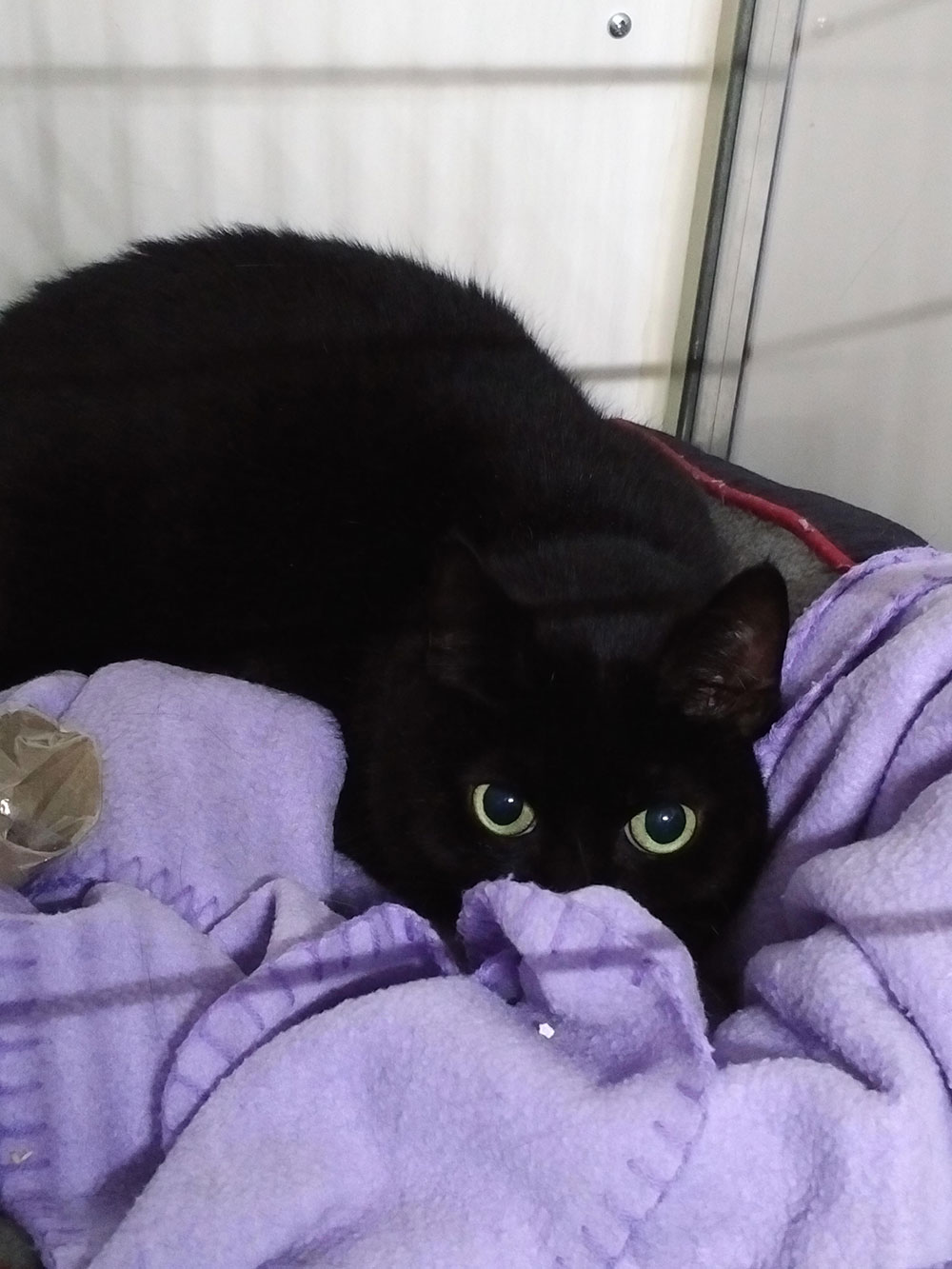 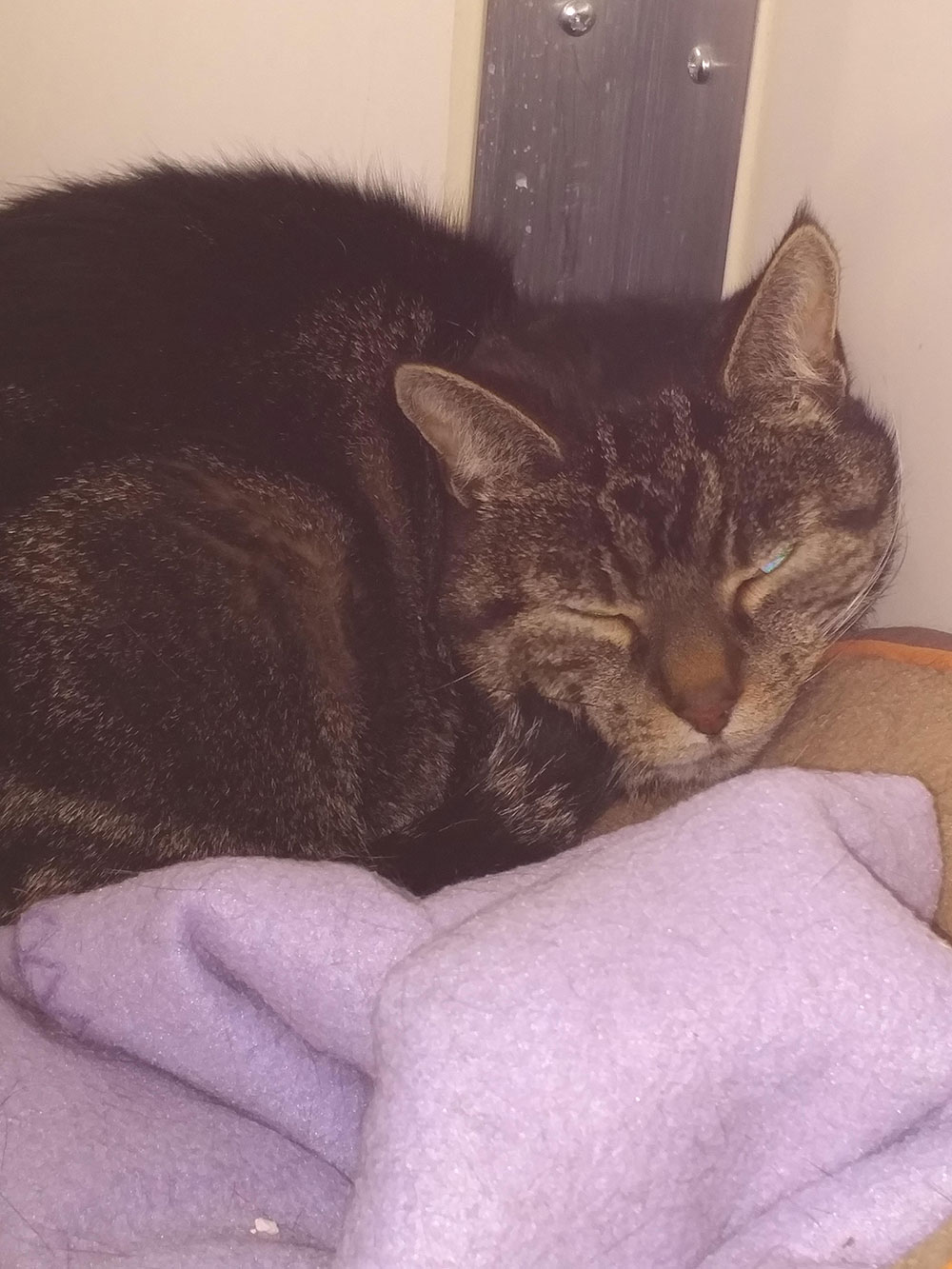 Super tabby Sam — is that a slight stink-eye we’re getting?!

Labrador puppy Frenchie is travelling from Aberdeen in Scotland to Cagnes sur Mer. The night before departure, handsome Frenchie stayed with courier M and his Golden Retriever Amber. 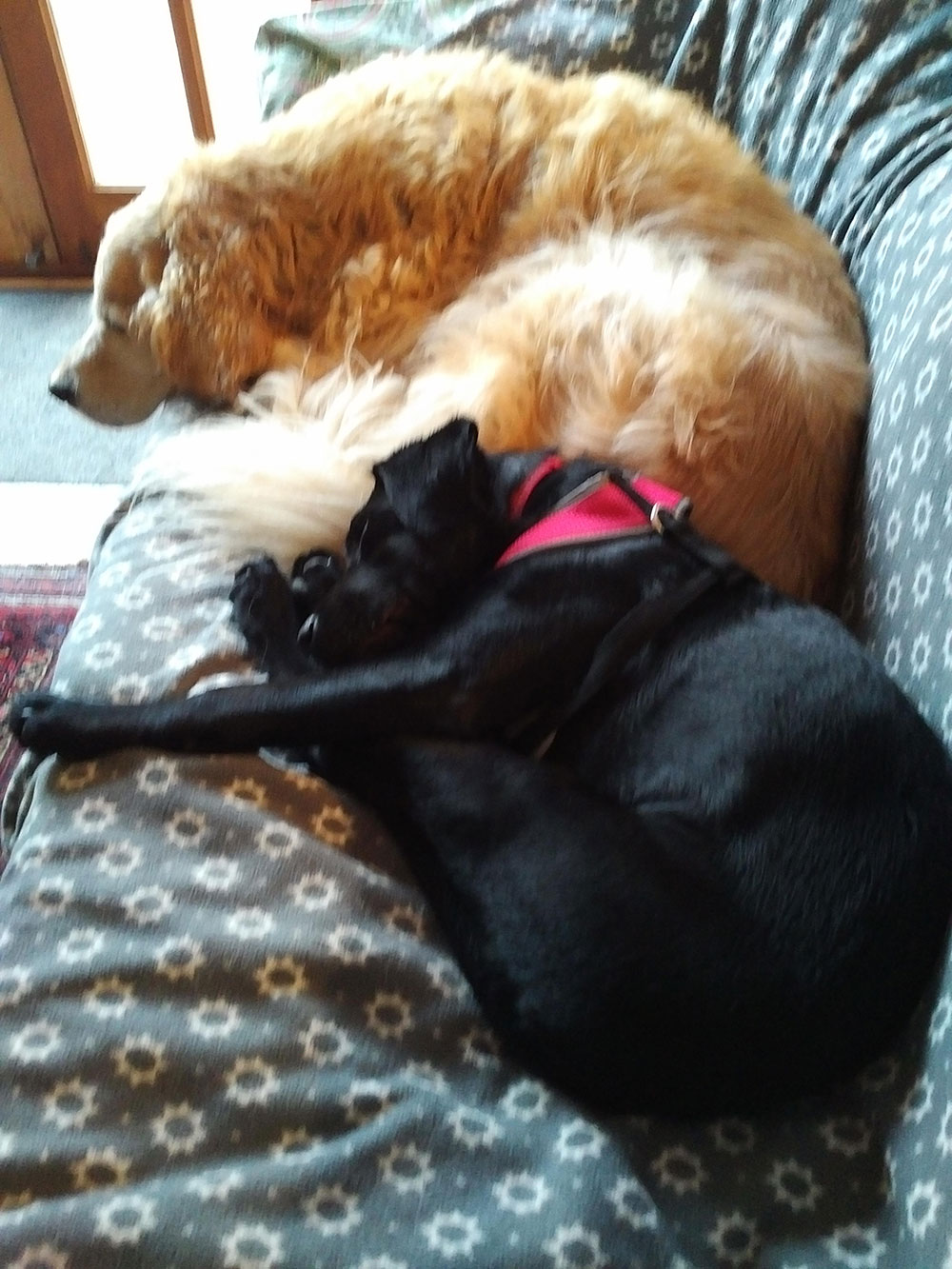 Lovely feline pair Simba and Nala belong to Caroline and family, who are on a military relocation from Lincolnshire to Lago Patria. 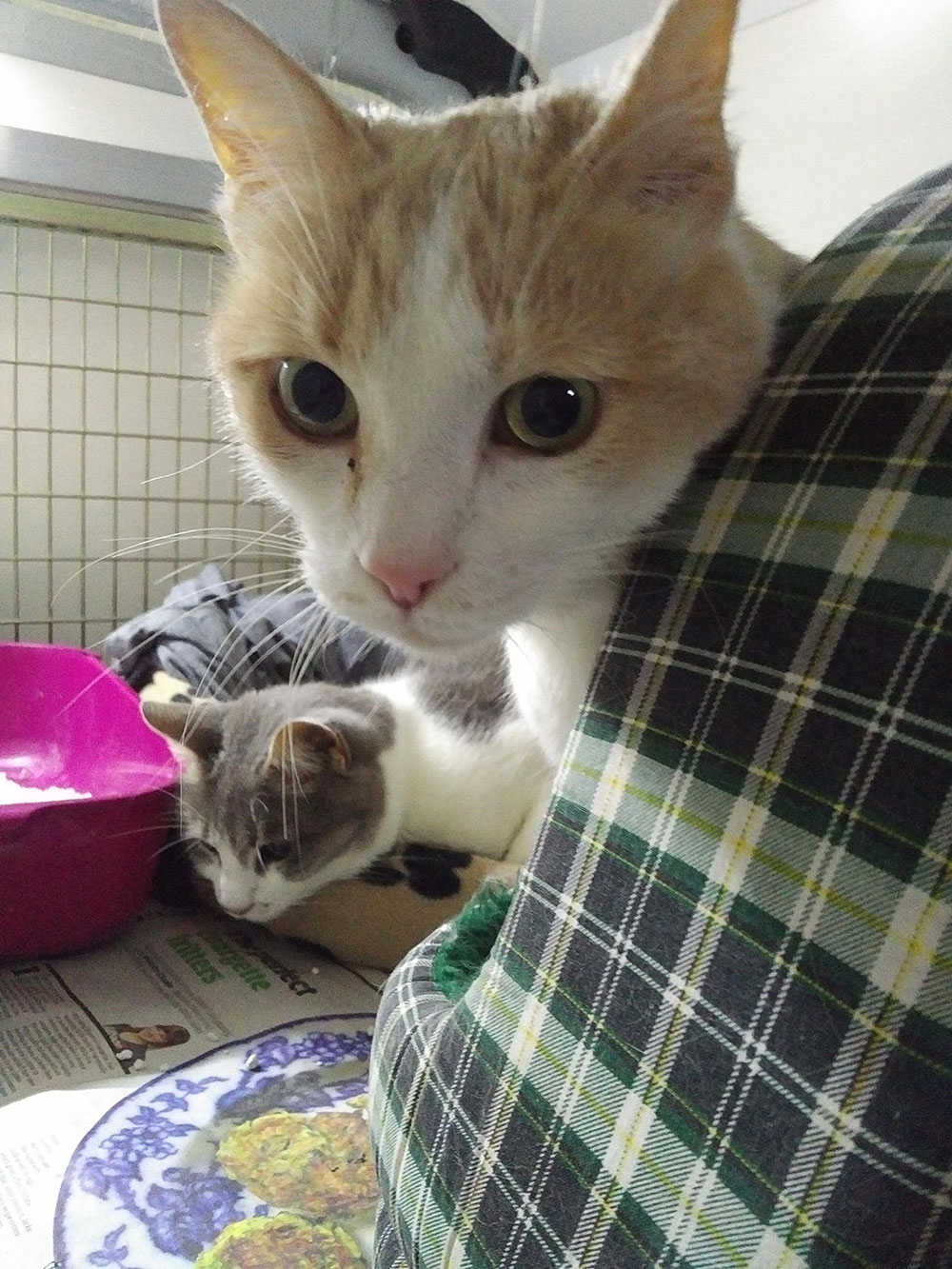 Strawberry blond Simba, with Nala behind 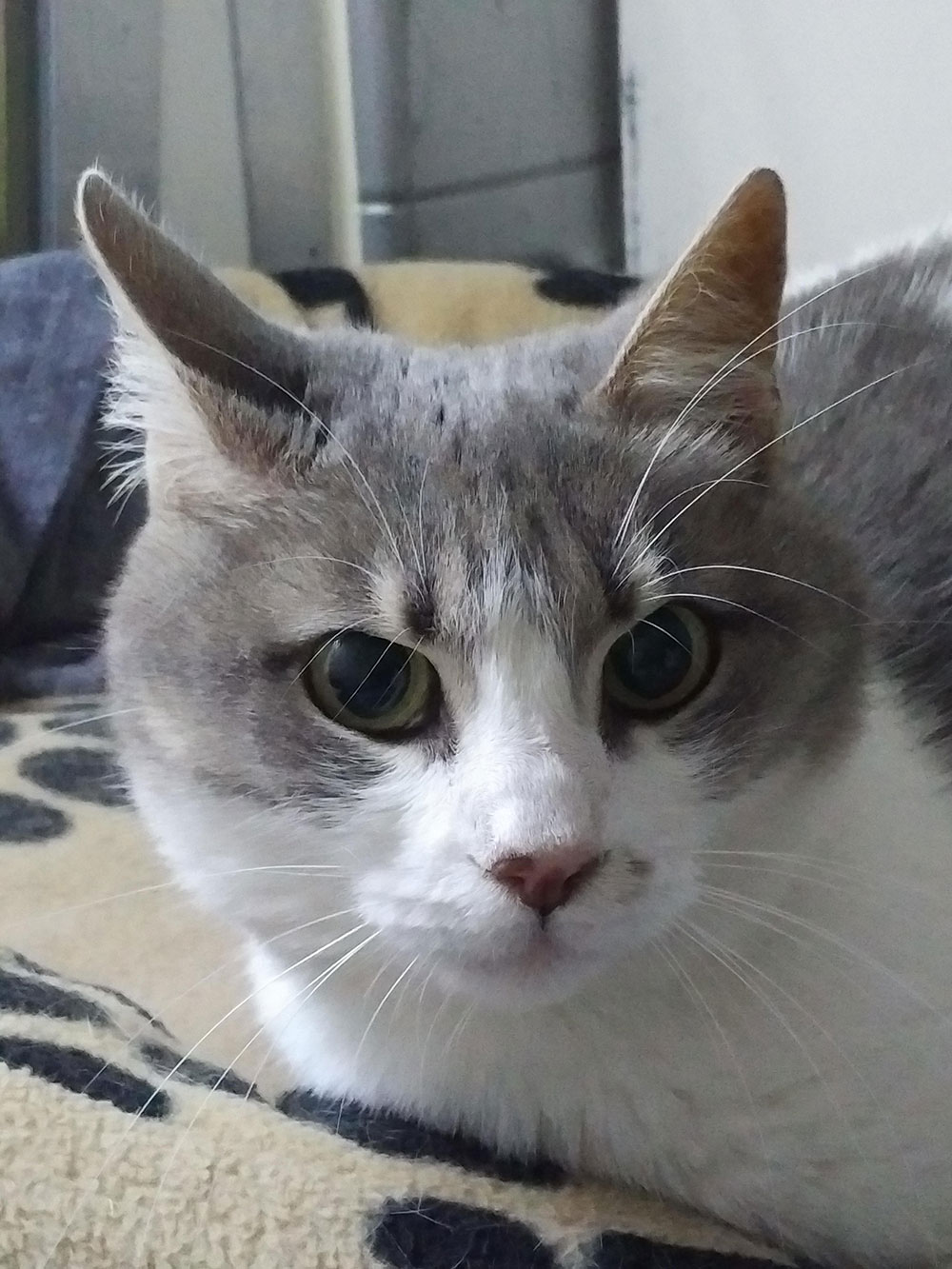 A few days before Paul and Emily flew to Kos, we collected their cat and five dogs in Blackpool — so there’s plenty of time to get the new house ready for the pets’ arrival. All six pets are rescues, now in the loving care of Paul and Emily. 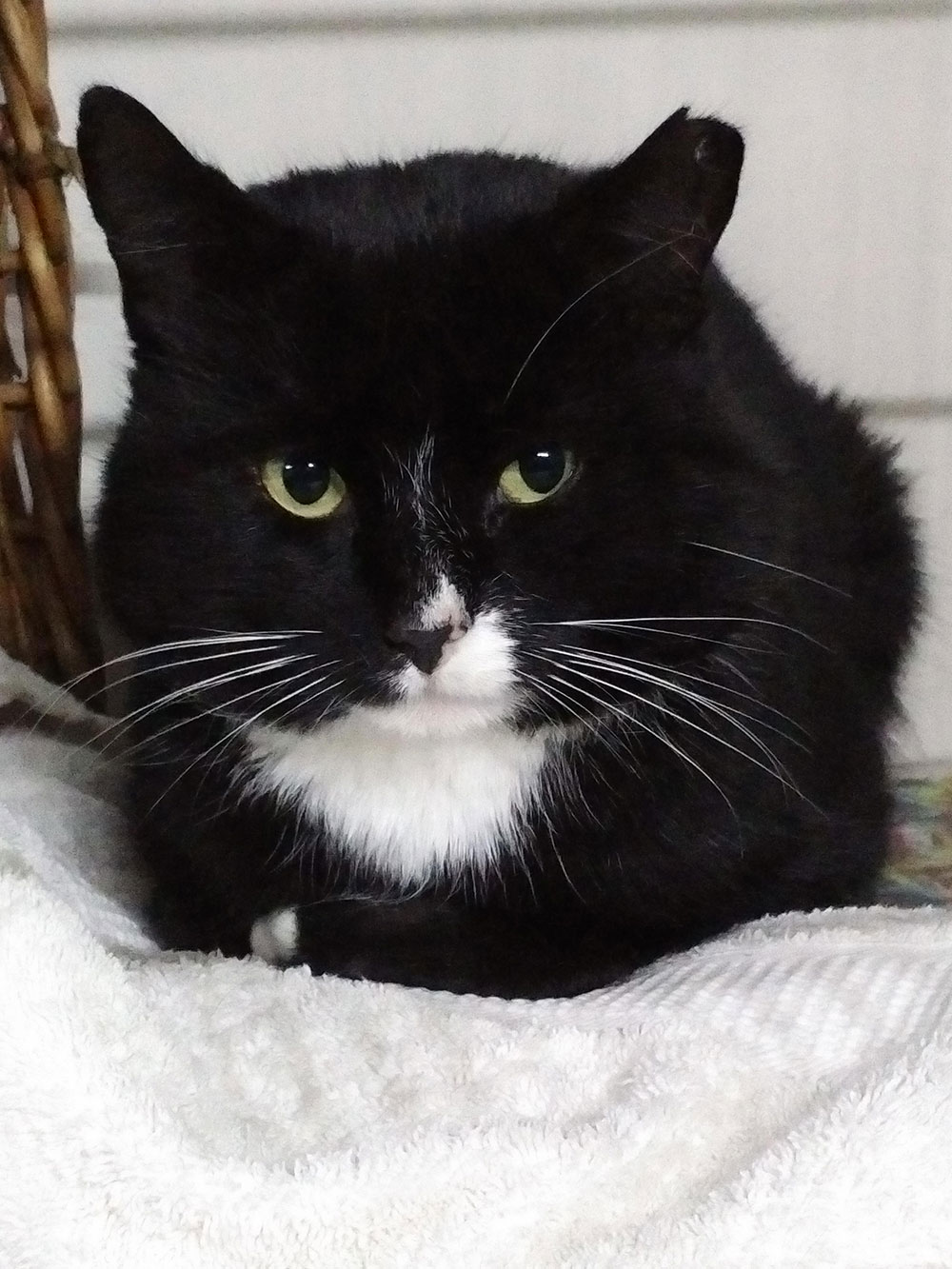 Friendly Zumba, born next door to Paul and Emily, turned up two days after the rest of the litter and was very much the runt. Time spent patiently feeding him with a dropper paid off, and Zumba is now a big, healthy character cat. 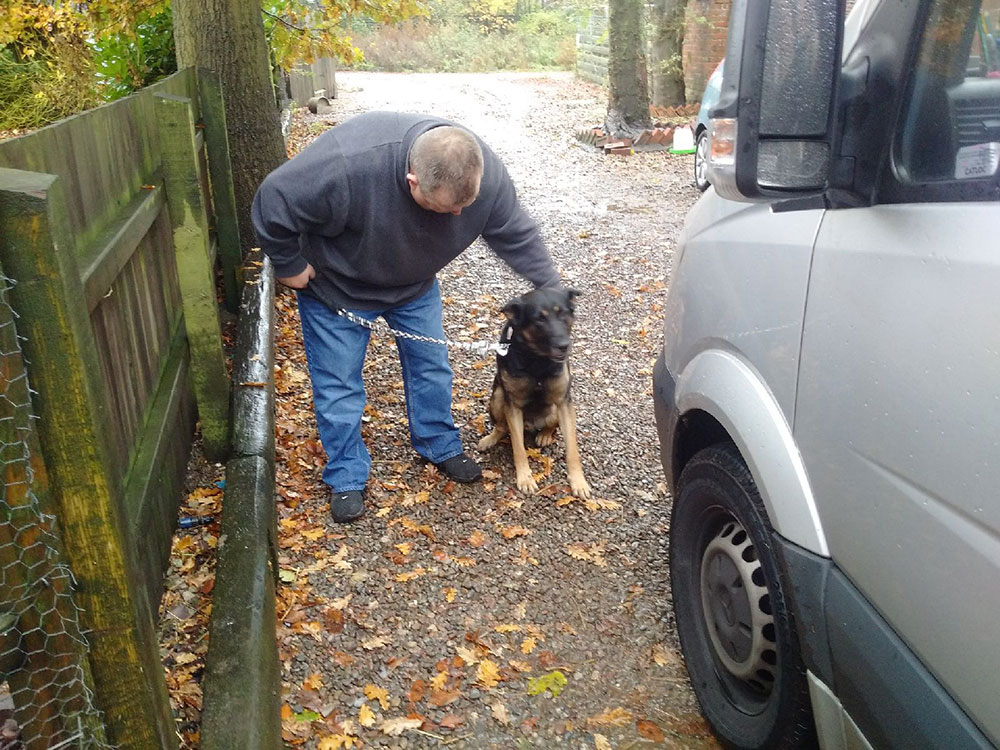 Merlot, a Belgian Malinois, was found on the streets of Palma and brought to the UK via GSD Rescue 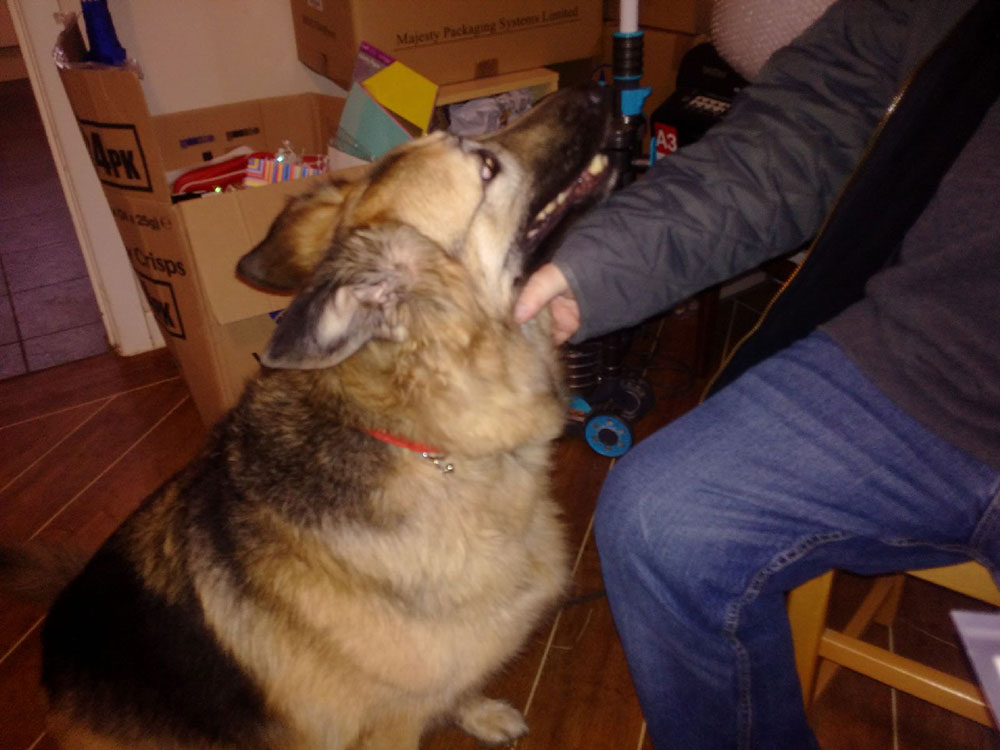 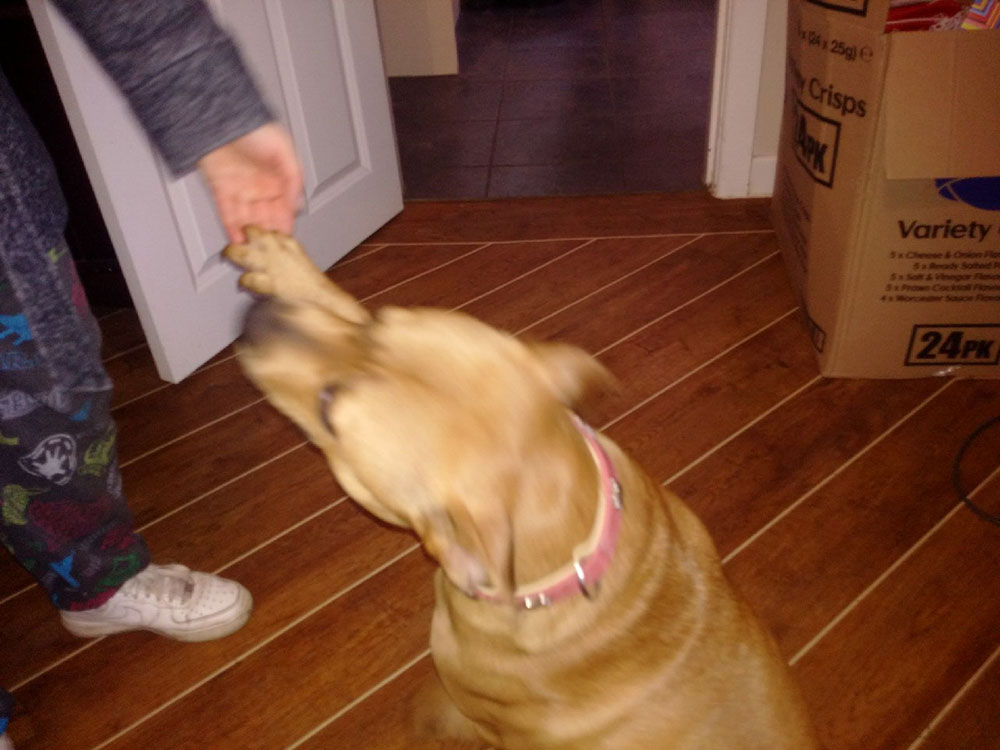 A low five from Staffie Skyler on departure. His original owner was moving house and planned to have Skyler put to sleep. Fortunately, Paul and Emily’s daughter stepped in and brought him home. 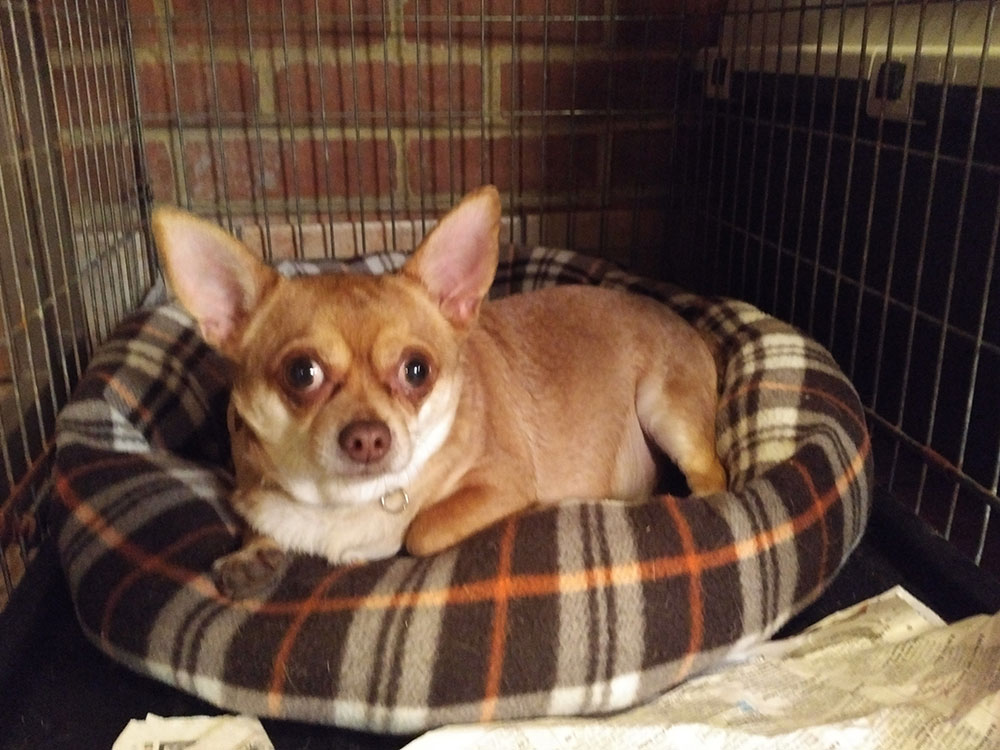 Chihuahua Bruiser, who is best mates with Peaches, below — they even squabble over who gets which bed! Not a rescue in the strictest sense, Bruiser belonged to Paul and Emily’s eldest daughter who went to Thailand, leaving Bruiser with her parents. 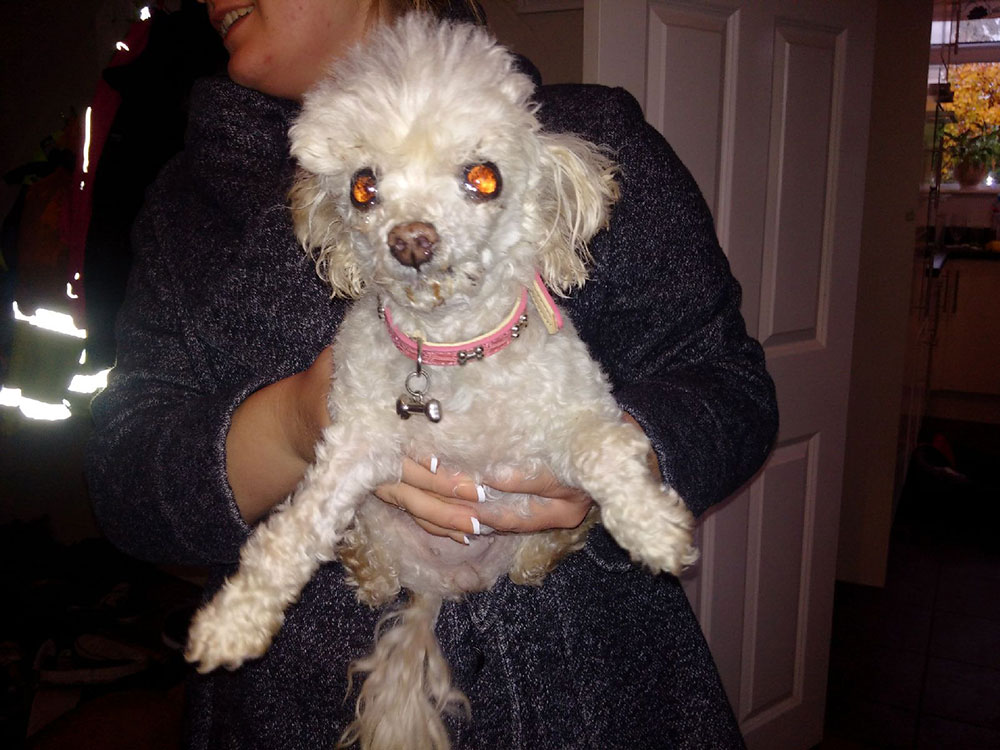 Toy Poodle Peaches, whose back story is rather remarkable… 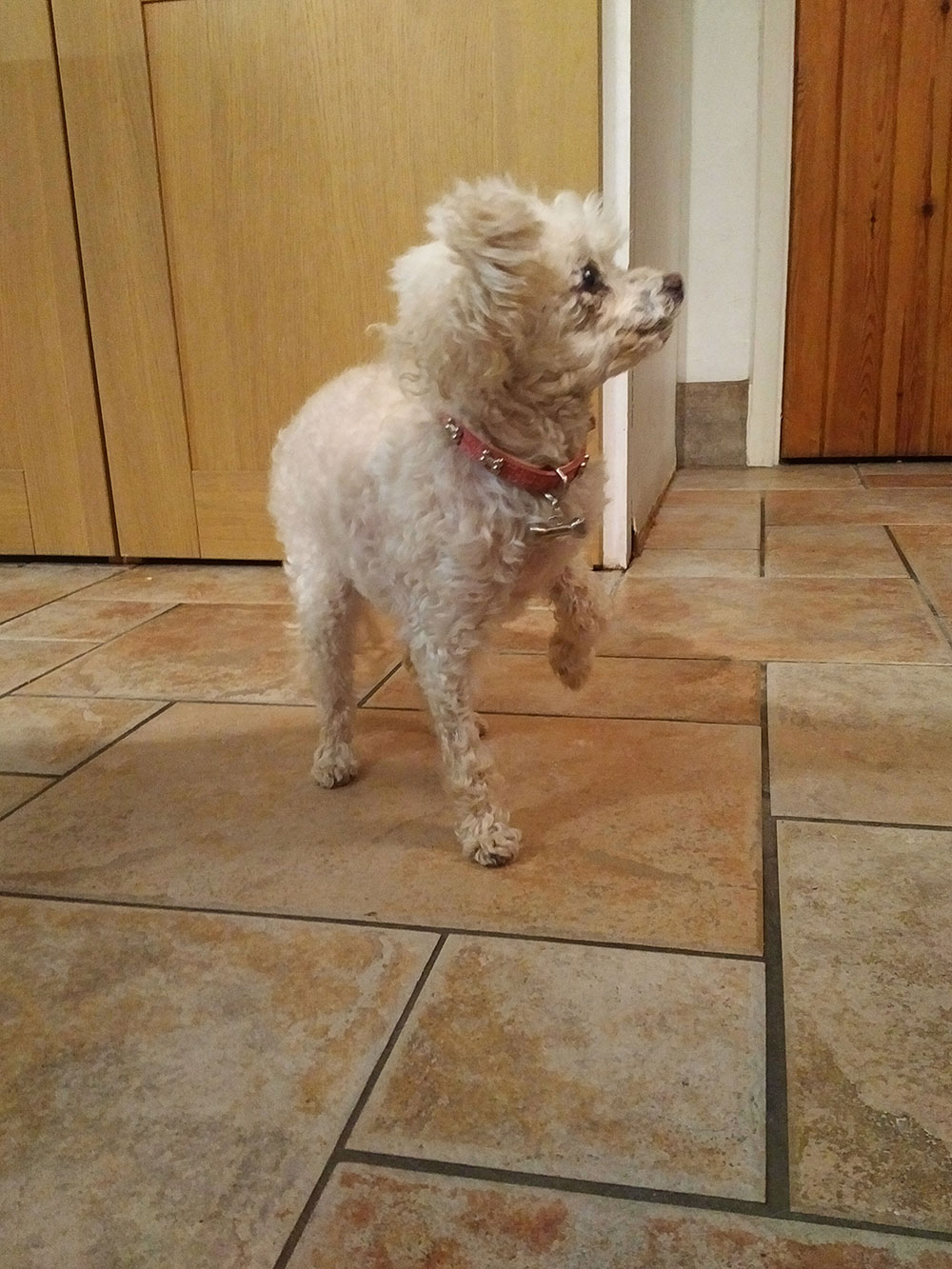 Peaches was rescued by Paul and Emily from a circus, where she was part of a troupe of Poodles who danced and did acrobatics. Even now, if she hears traditional Spanish music, she will do a high-step trot, keeping perfect time. Her circus routine included handstands and walking on her hind legs. 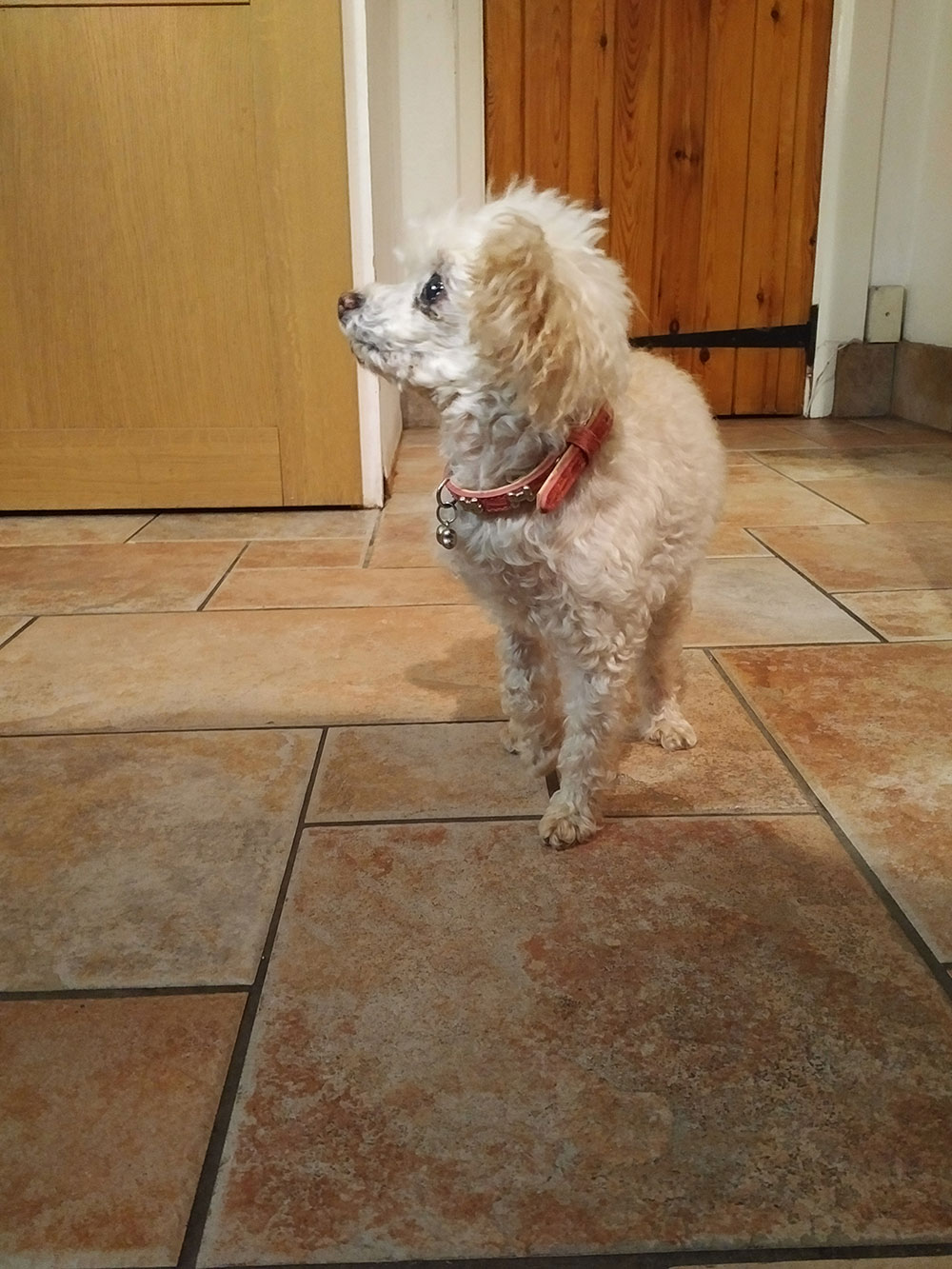 Now 16 years old and starting to get a little frail, Peaches is still a very determined lass. While she and Bruiser homeboarded with courier J, she had the housedogs completely under her thumb! 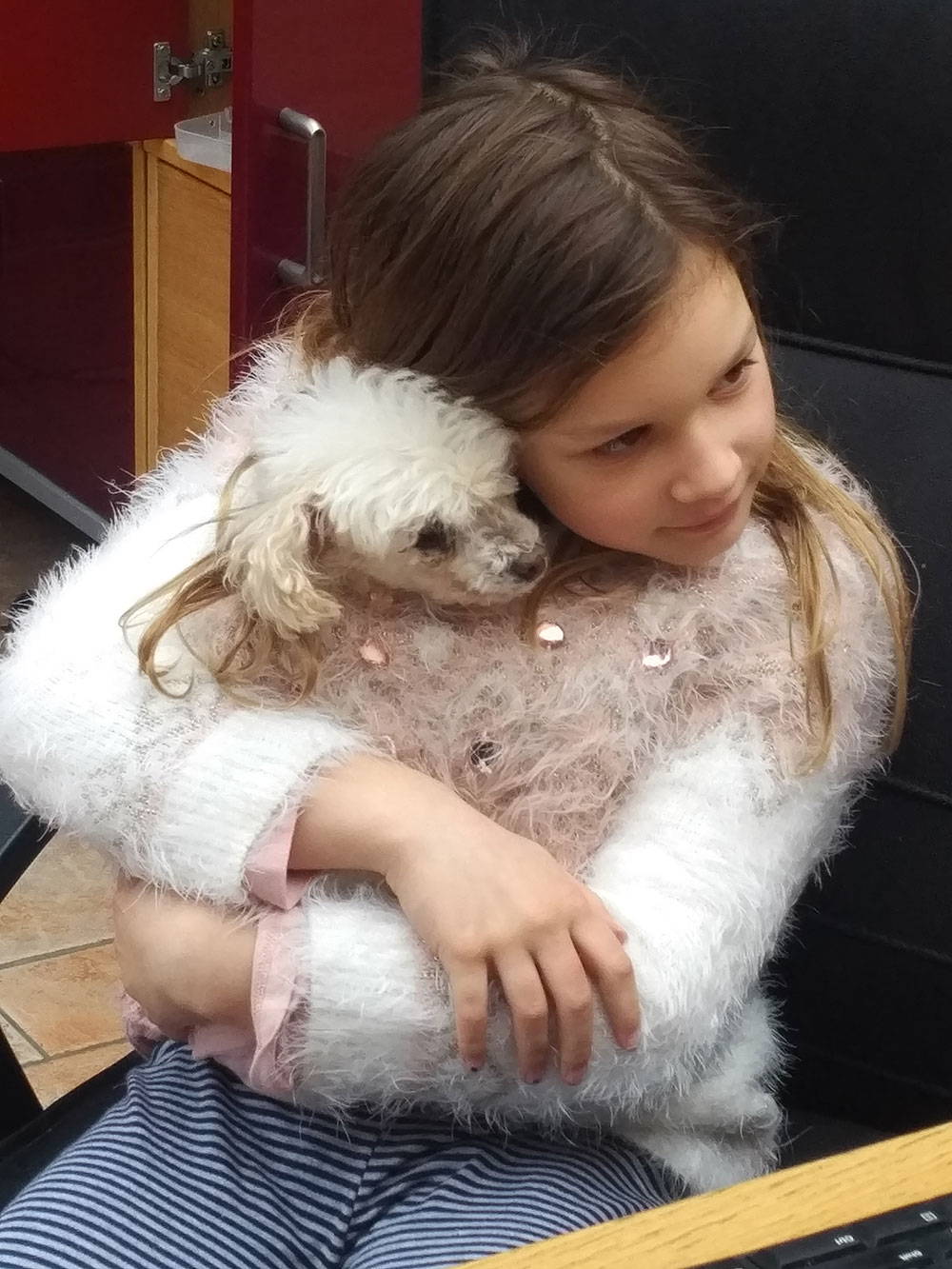 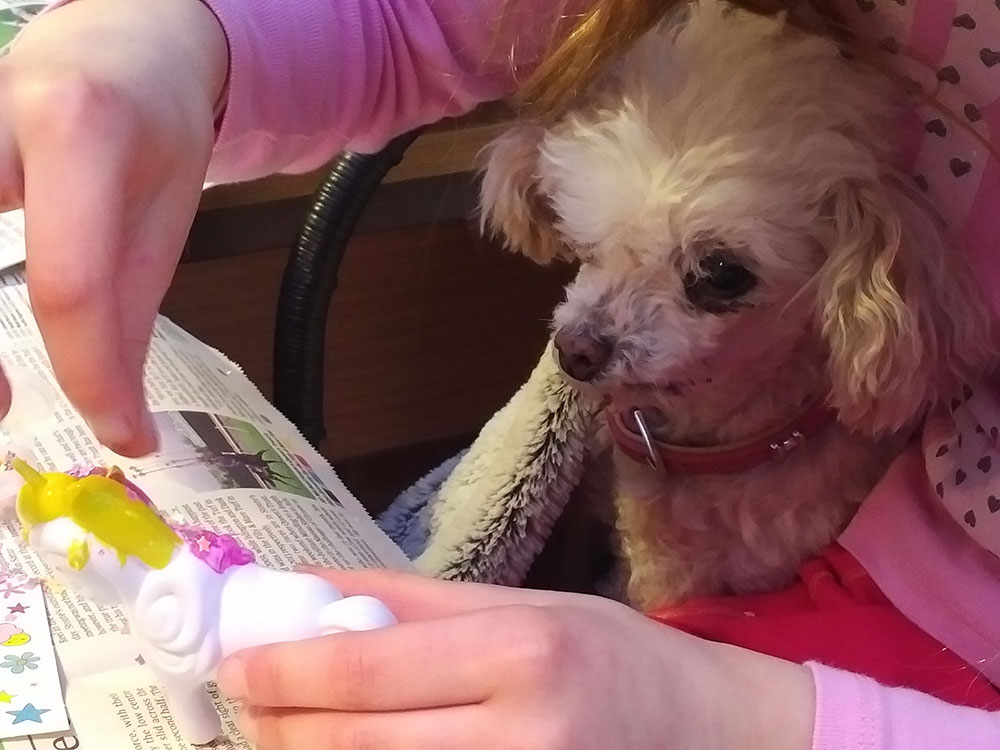