News of past passengers, and meeting new faces

We were pleased to receive updates on two rescue dogs: Lily, a recent passenger from Spain; and Sylvia, who travelled with us from Greece in the summer.

Meanwhile, courier Richard has been out and about in Brussels and Paris; and couriers J and R have had a houseguest.

Lovely Lily, who travelled with us from Huelva, has a wonderful new home in Devon. 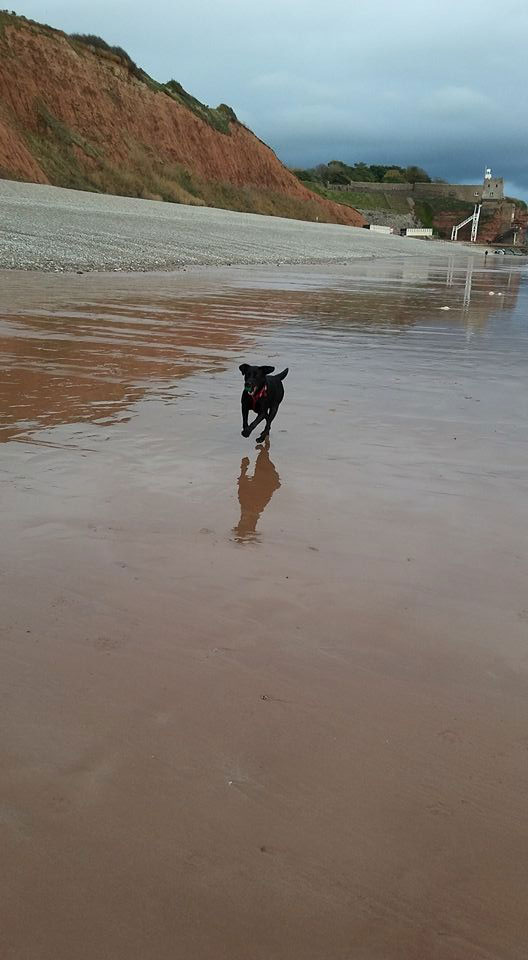 Christine wrote to say: “Thank you for your help in transporting Lily to the UK. Here are a few photos of her enjoying herself on the beach.” 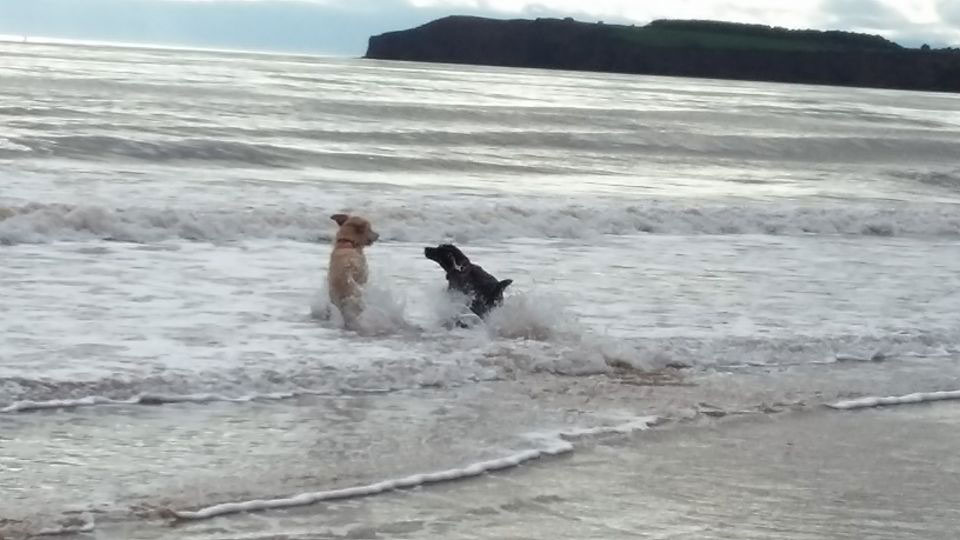 Lily romping with a new friend 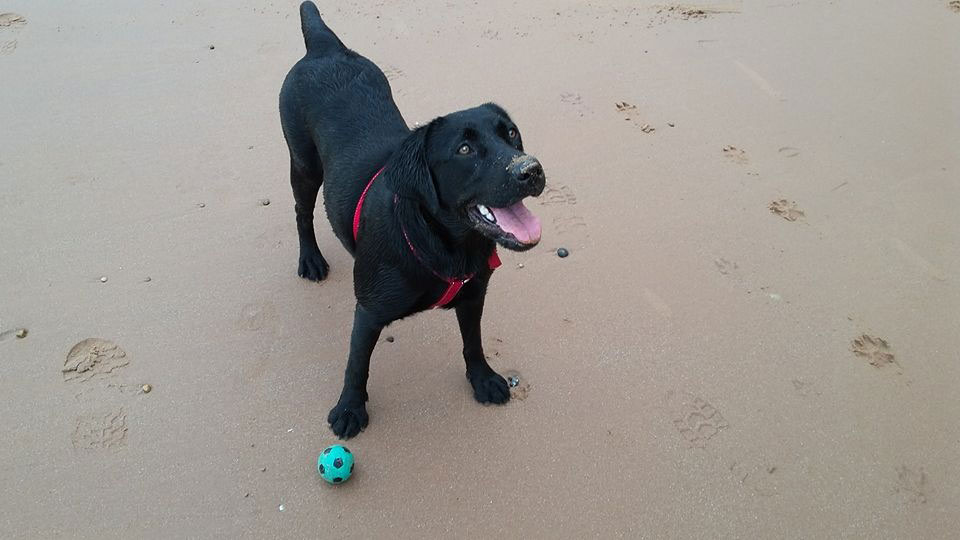 Ready for the ball to be thrown again!

Sylvia, who travelled with us from the Filozoikos Shelter in Greece, was partway through a dog training programme in the UK when she chose her own new home! At a charity event, she pulled her trainer over towards Peter and Sally — who immediately fell for her and have now adopted her. 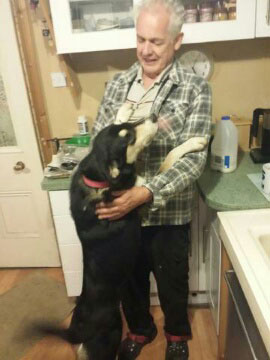 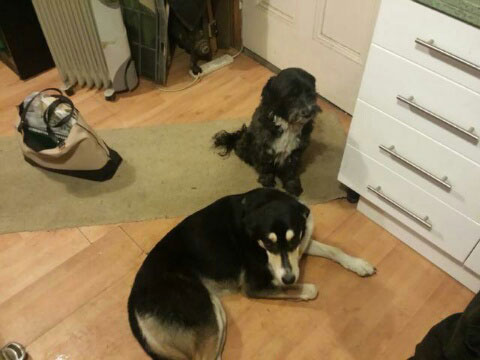 Sylvia with her new housemate 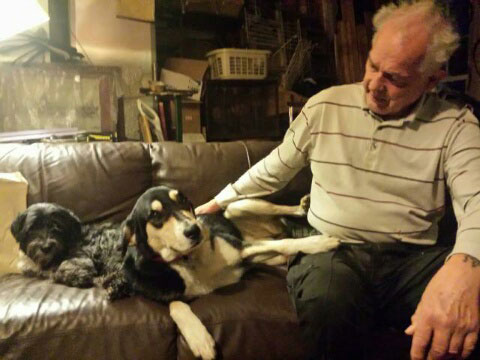 All together on the sofa

From Brussels to Stockport with Polly and Charley

Courier Richard travelled to Brussels to collect Moira’s gorgeous cats Polly and Charley for their journey to Stockport. 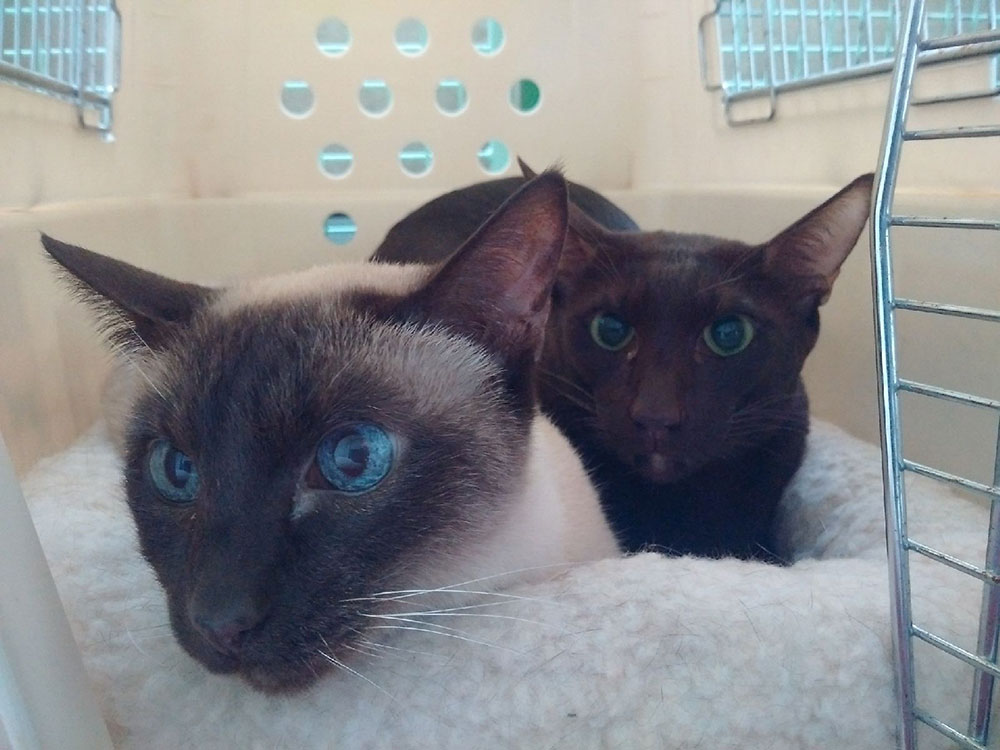 Despite the option of a pod each, Polly (L) and Charley (R) preferred to snuggle up! 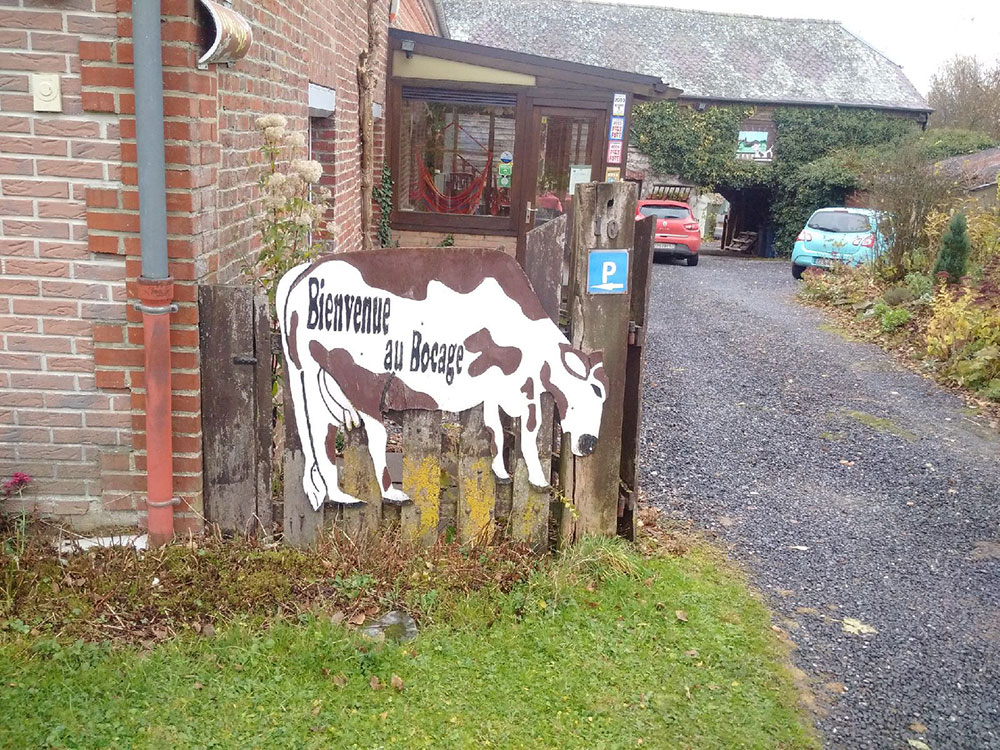 A few days later, courier Richard headed to Charles de Gaulle airport to meet handsome hound Finlay and his owner Rebecca. They had flown from Brazil to Paris, where courier Richard collected them and drove them into the UK. Their final destination is Pembroke in Wales. 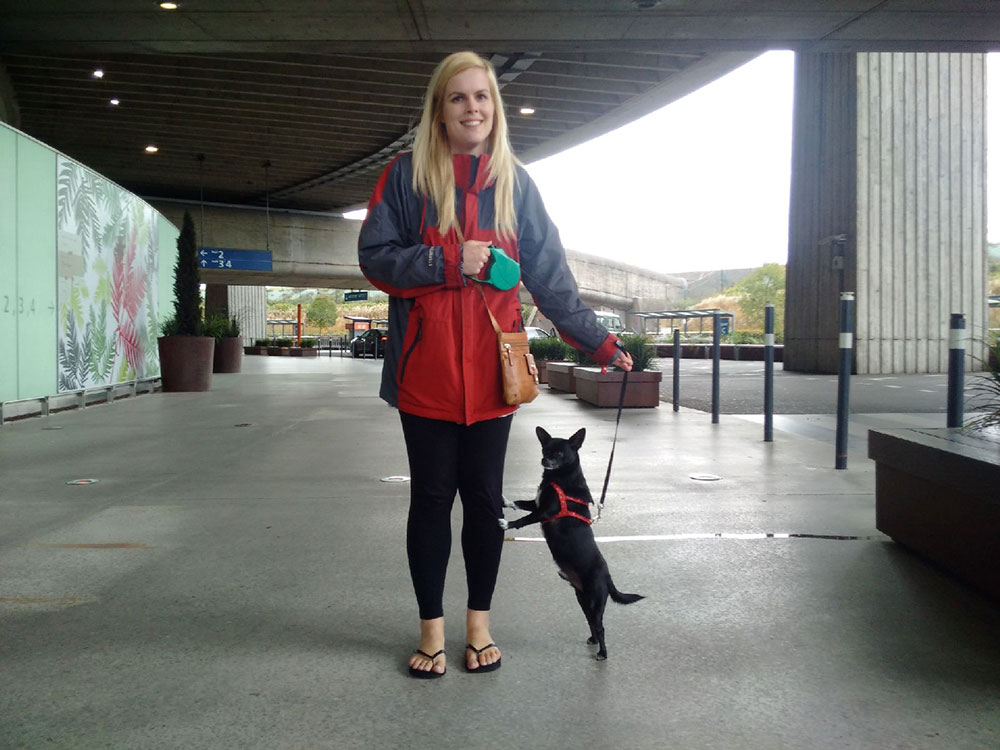 Rebecca and Finlay enjoying a leg stretch after their long flight

Lily is heading to the Cayman Islands

Cute little Lily homeboarded with couriers R and J the night before her flight to the Cayman Islands. She was a charming houseguest who will be missed by everyone. 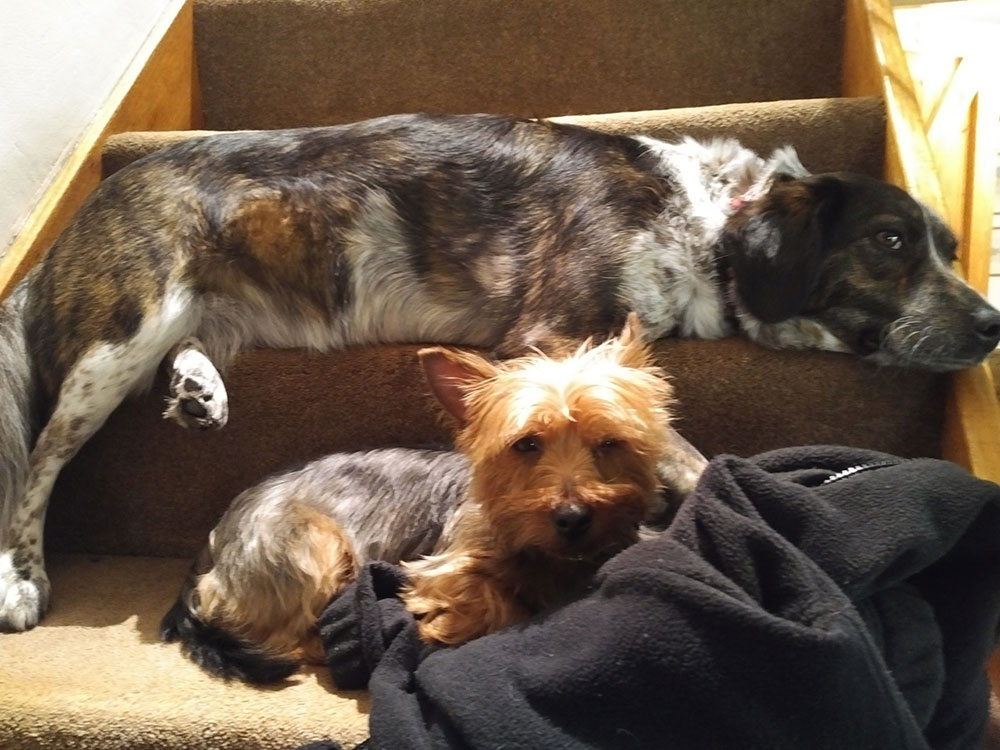