From Birmingham to Stronsay with a family of 15 pets

Louise and her mum Laura have moved from Birmingham to Stronsay, one of the Orkney islands off the north coast of Scotland. Home to around 350 people, this beautiful island boasts two shops and a pub/hotel. Louise and Laura have moved to a typical Orkney stone cottage, and Animalcouriers had the pleasure of transporting their 15-strong family of dogs, cats, rabbits and guinea pigs to join them.

Almost the minute they arrived on Stronsay, Louise and Laura added two Shetland ponies to their menagerie, adopted from a neighbour who was leaving the island!

The three dogs travelling with us are Fleur, Bailey and Oliver. 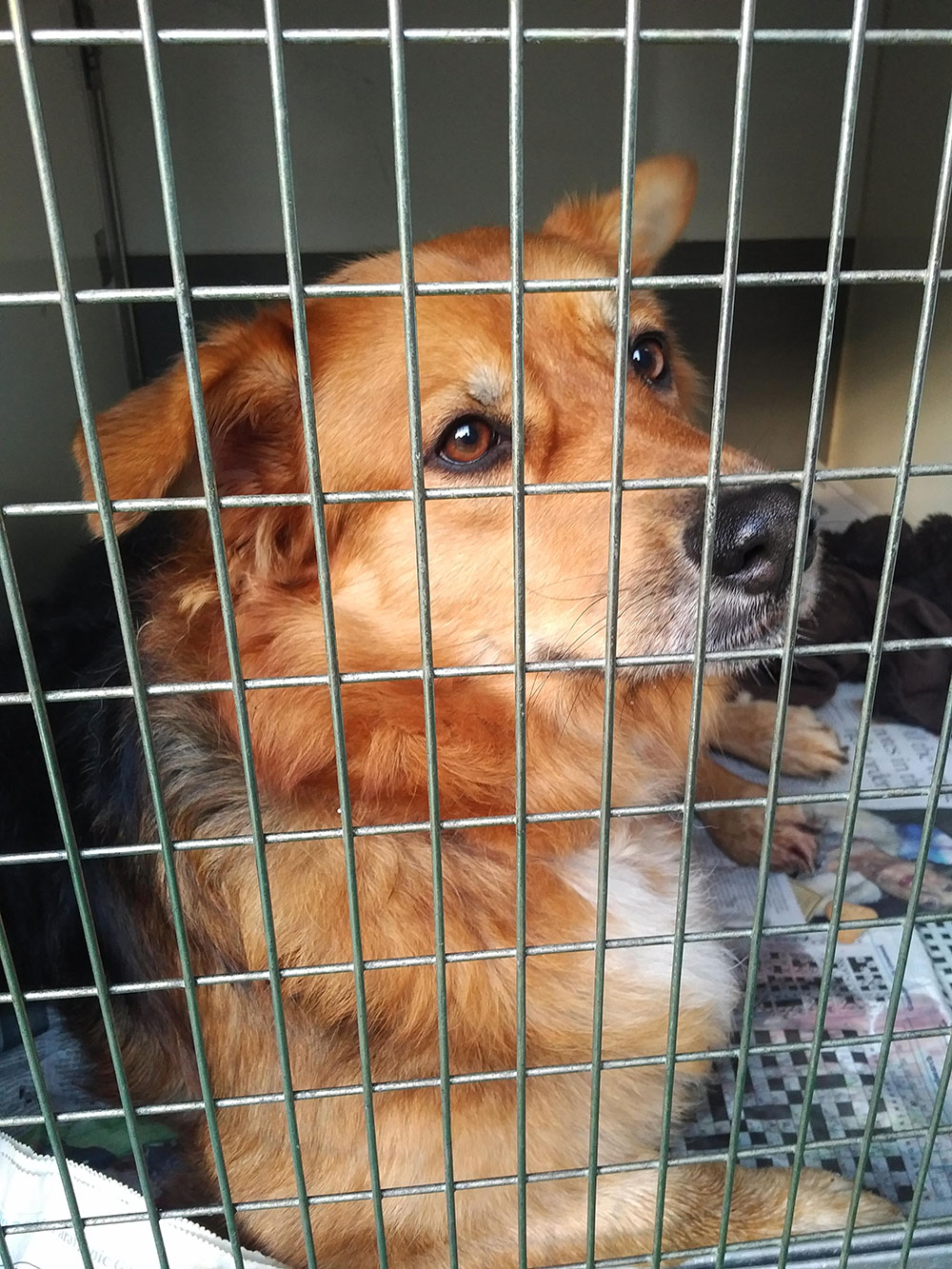 Three-year-old Fleur is a mix between a German Shepherd, a Rottweiler and a Husky. Despite missing one of her front legs, she’s very agile; and also very motherly to the other two dogs… 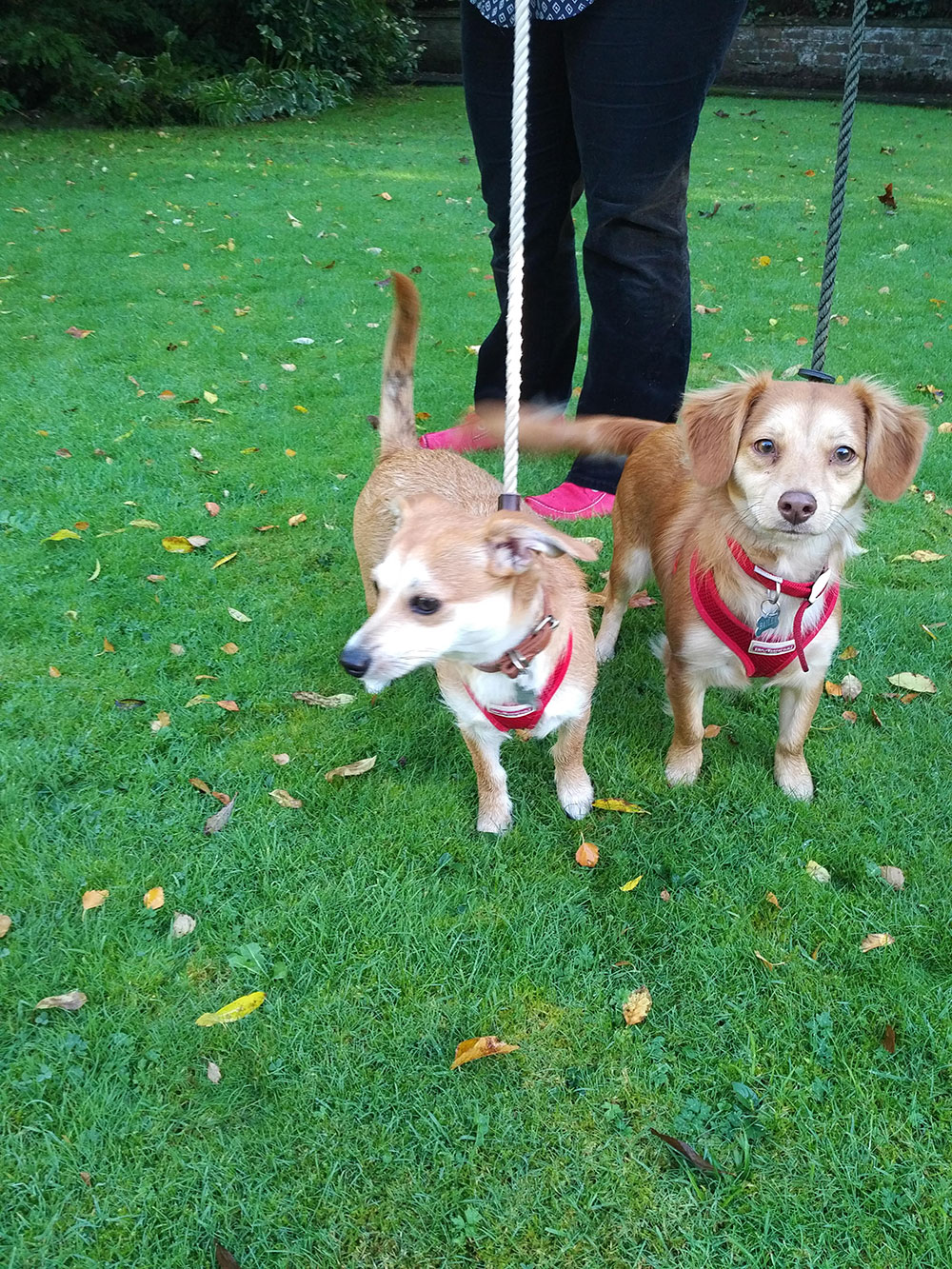 … Bailey (L) and Oliver (R), a pair of Dachshund cross Chihuahuas. This young sister and brother are great fun and are devoted to Fleur.

The four cats are Scrapper (who declined to be photographed), Faye, Gypsy and Piper. 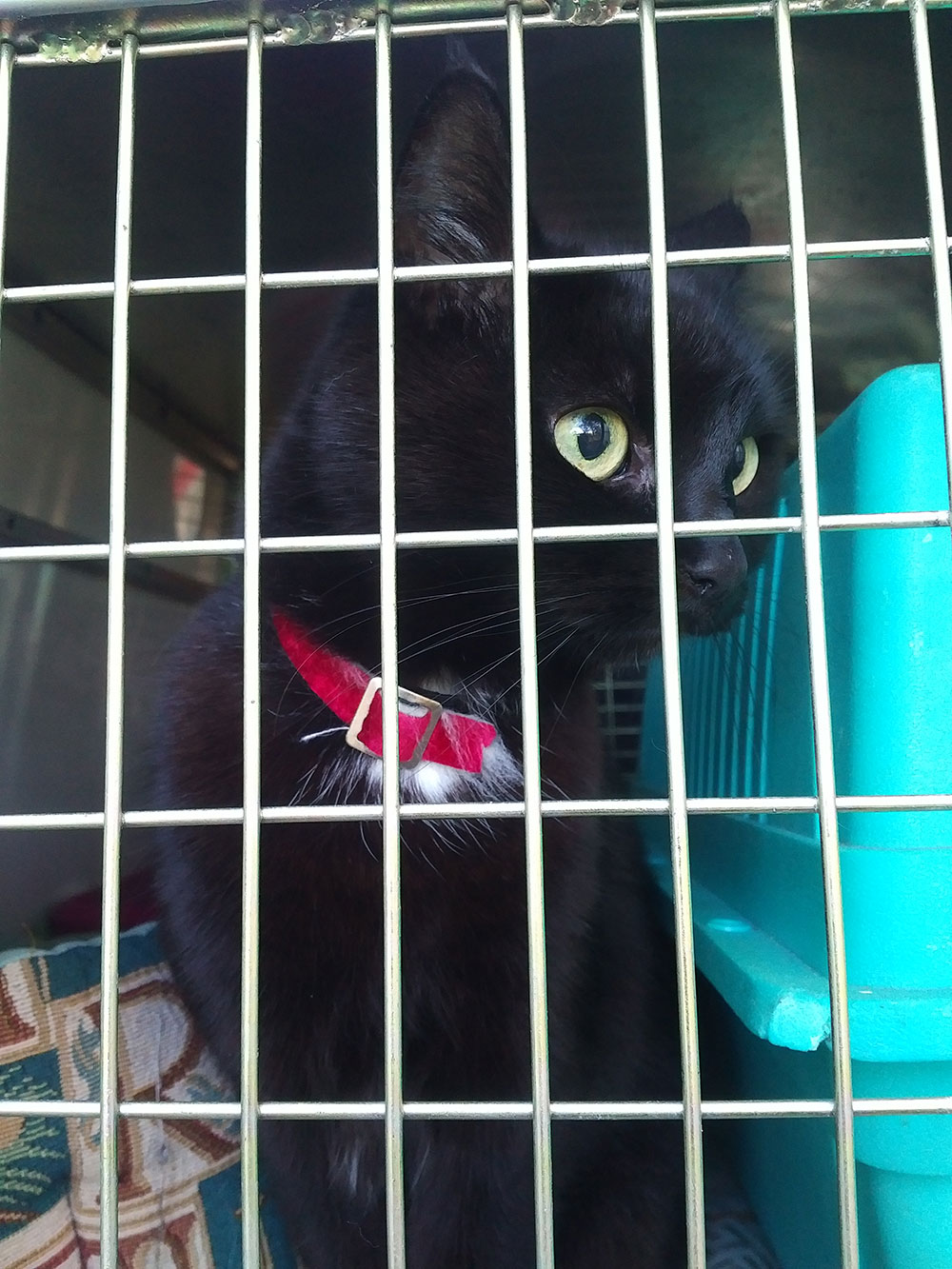 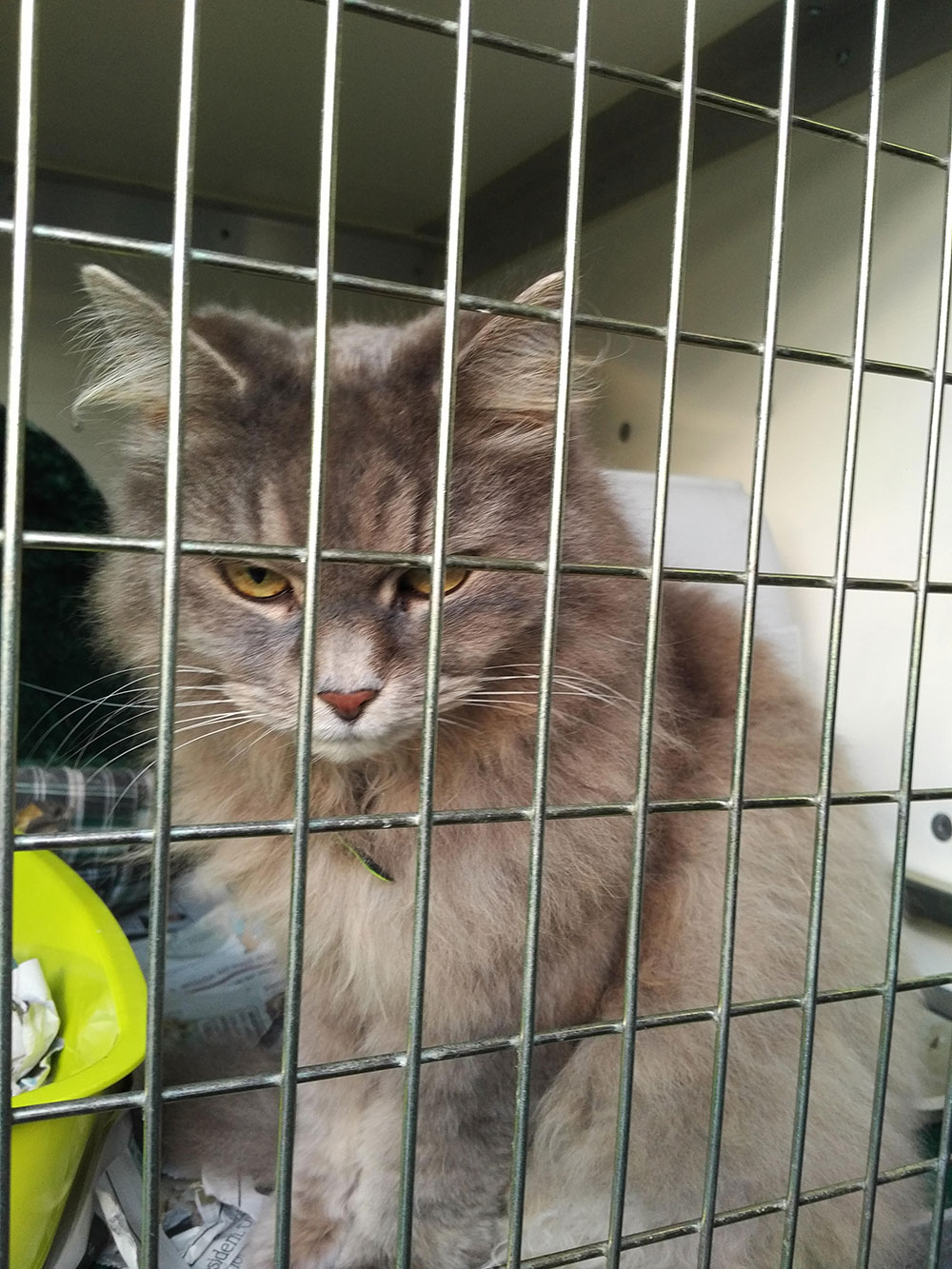 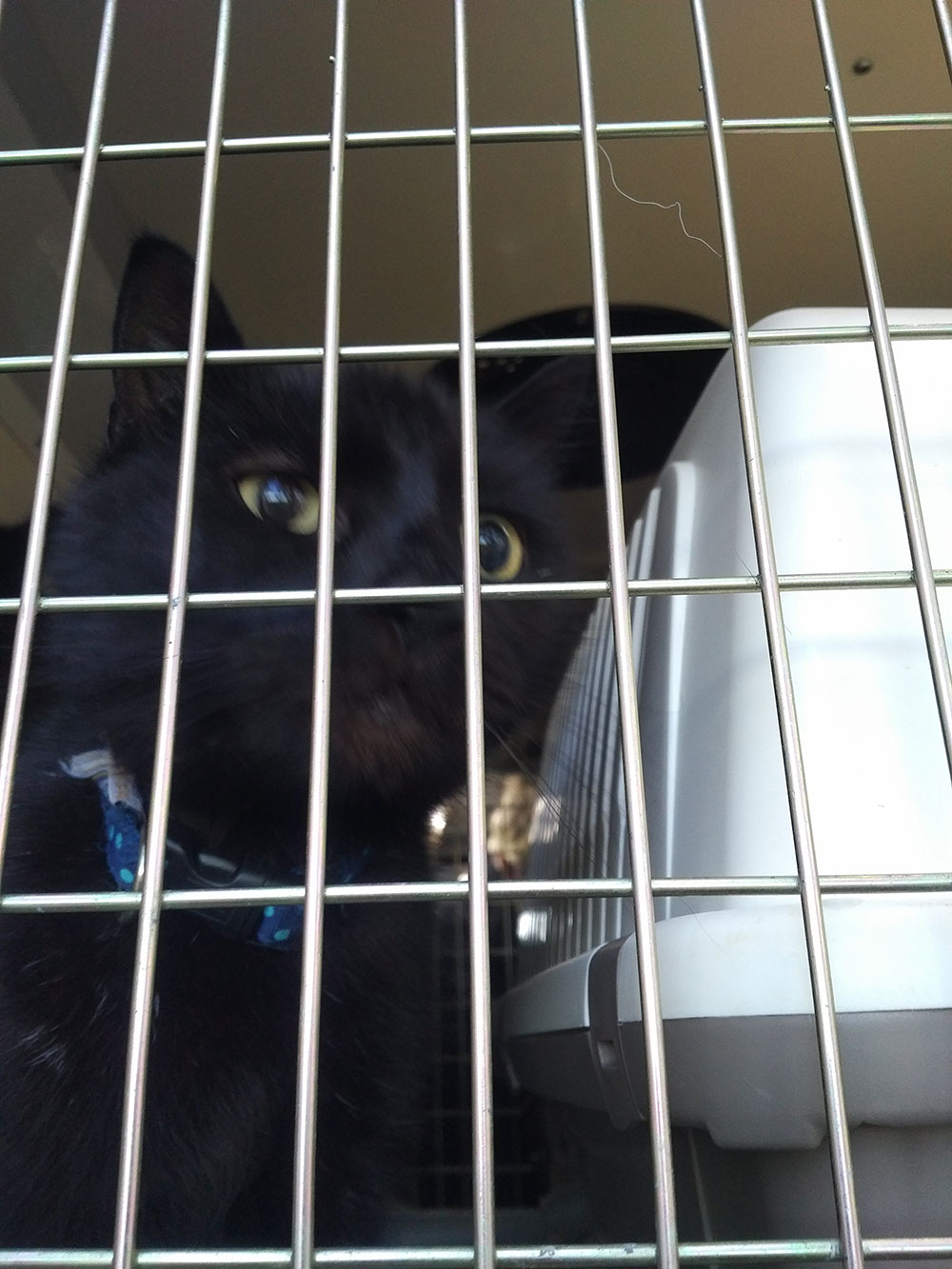 Also on board are six rabbits and two guinea pigs, including: 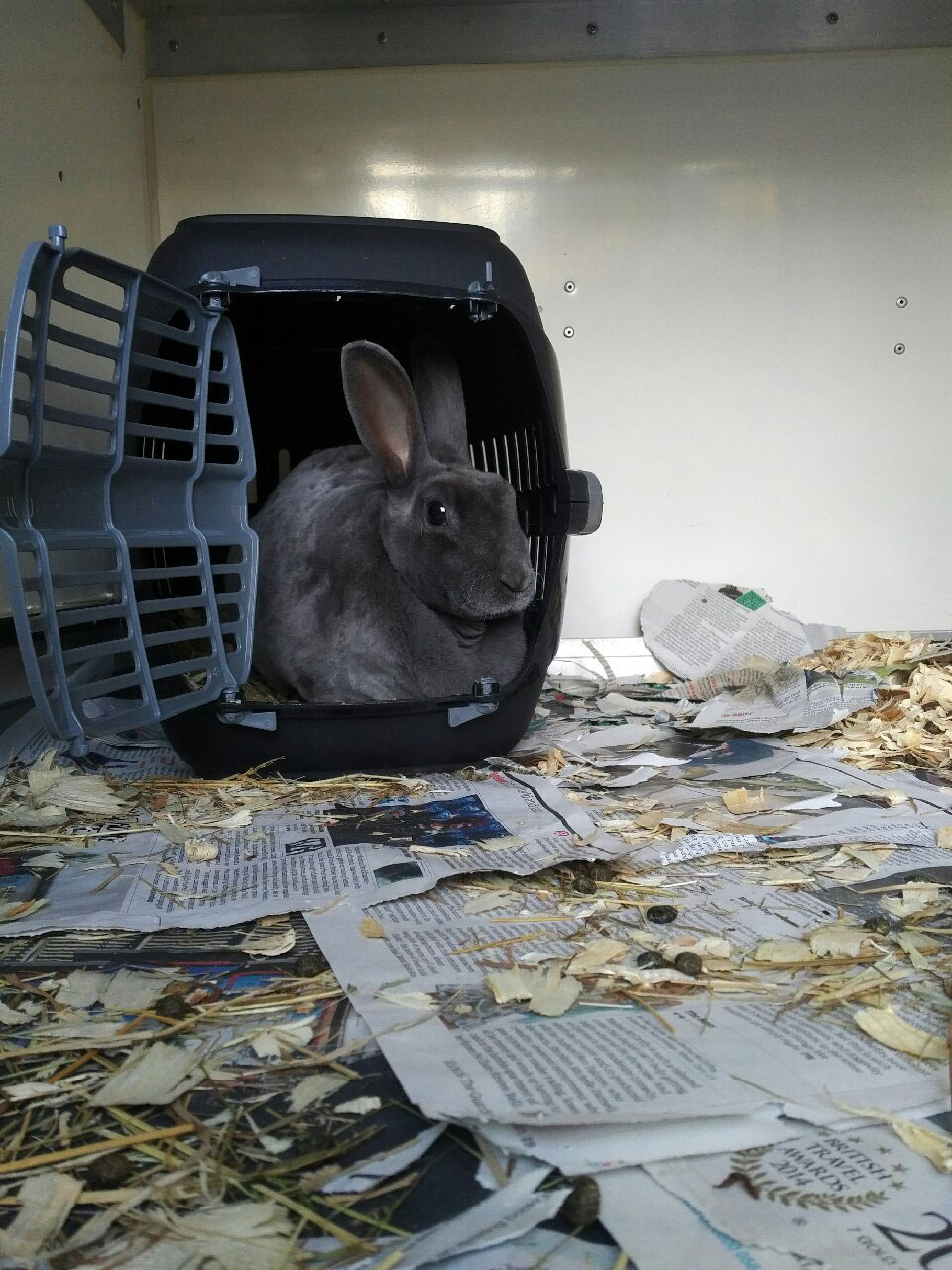 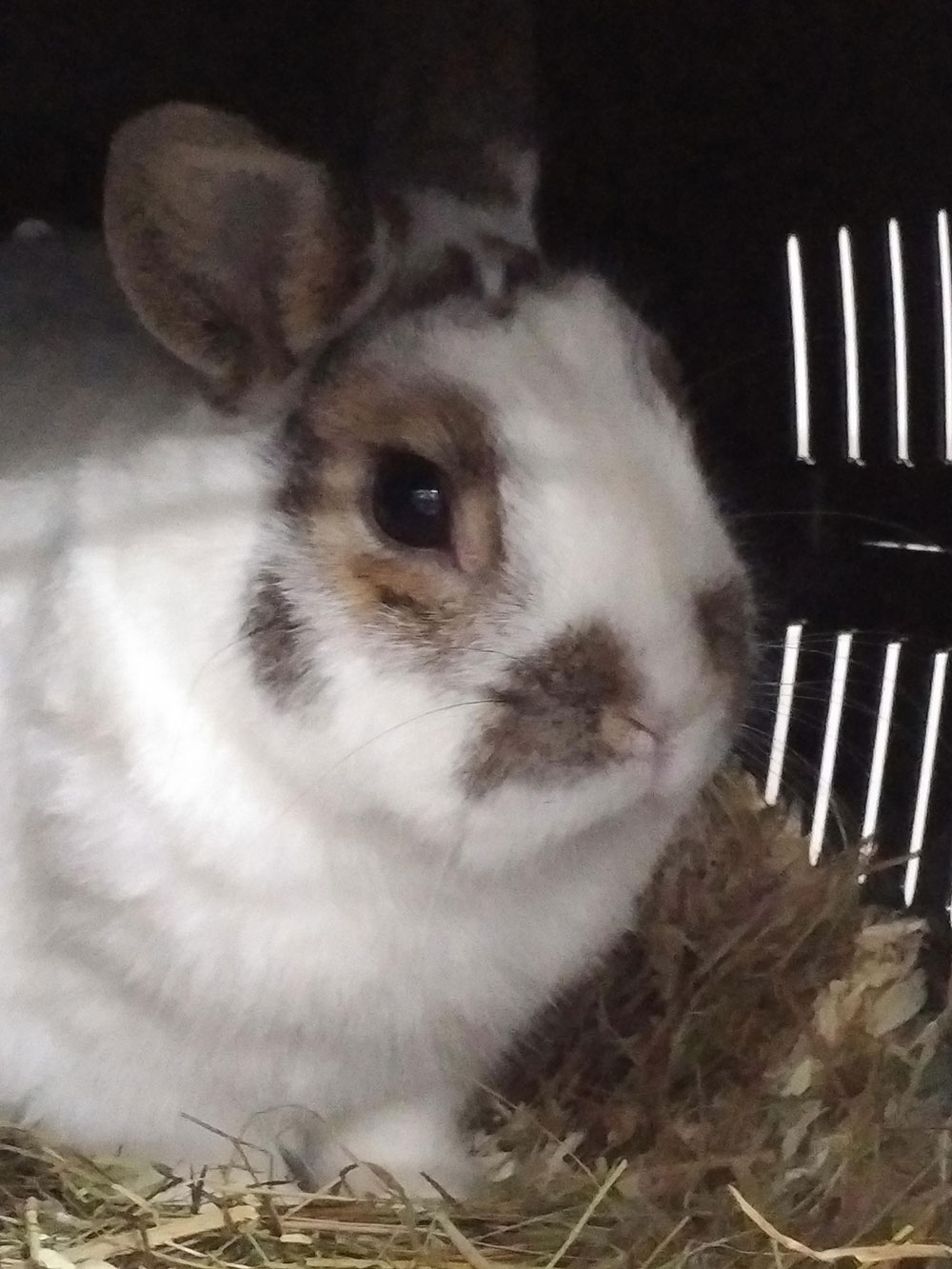 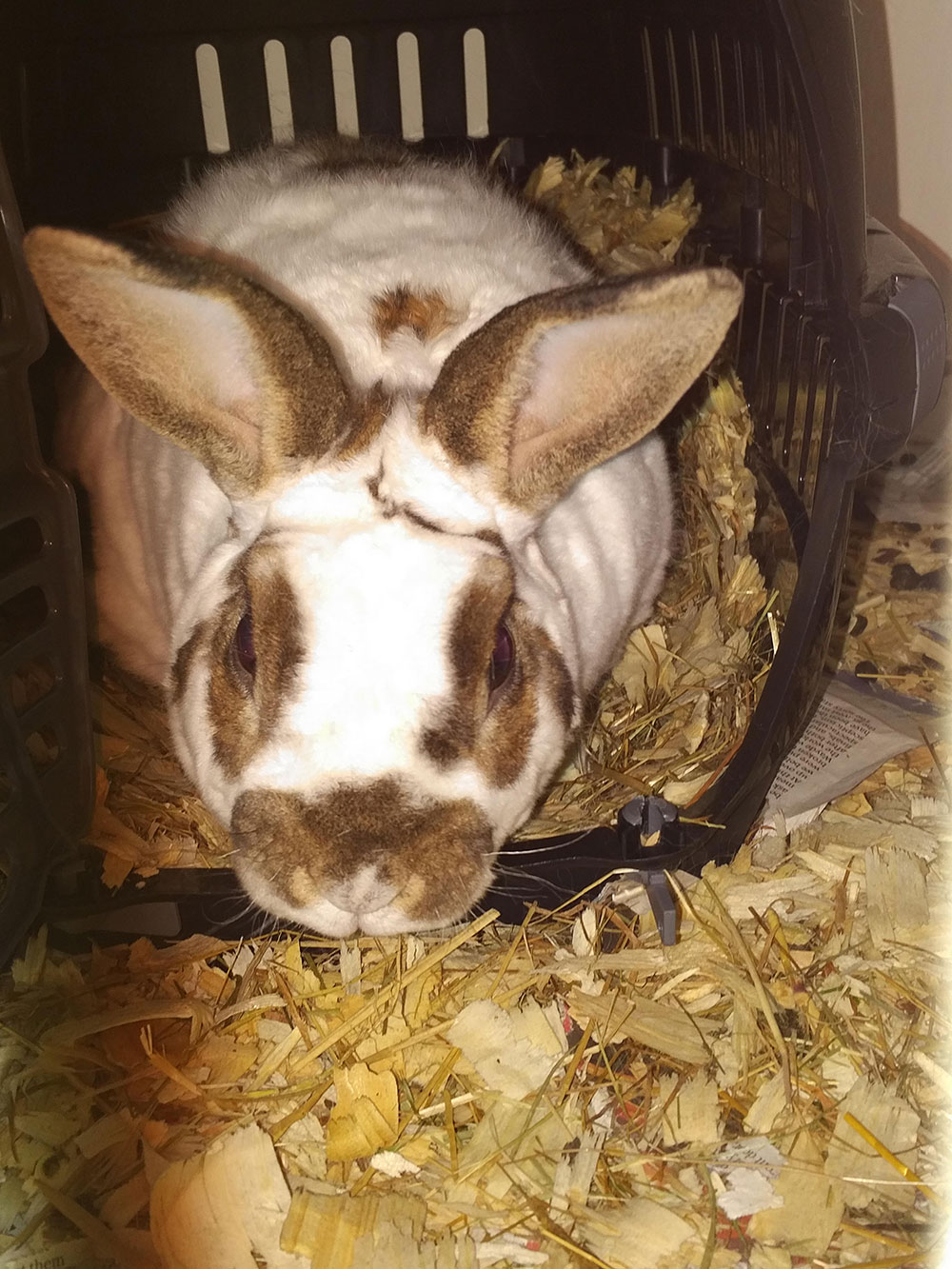 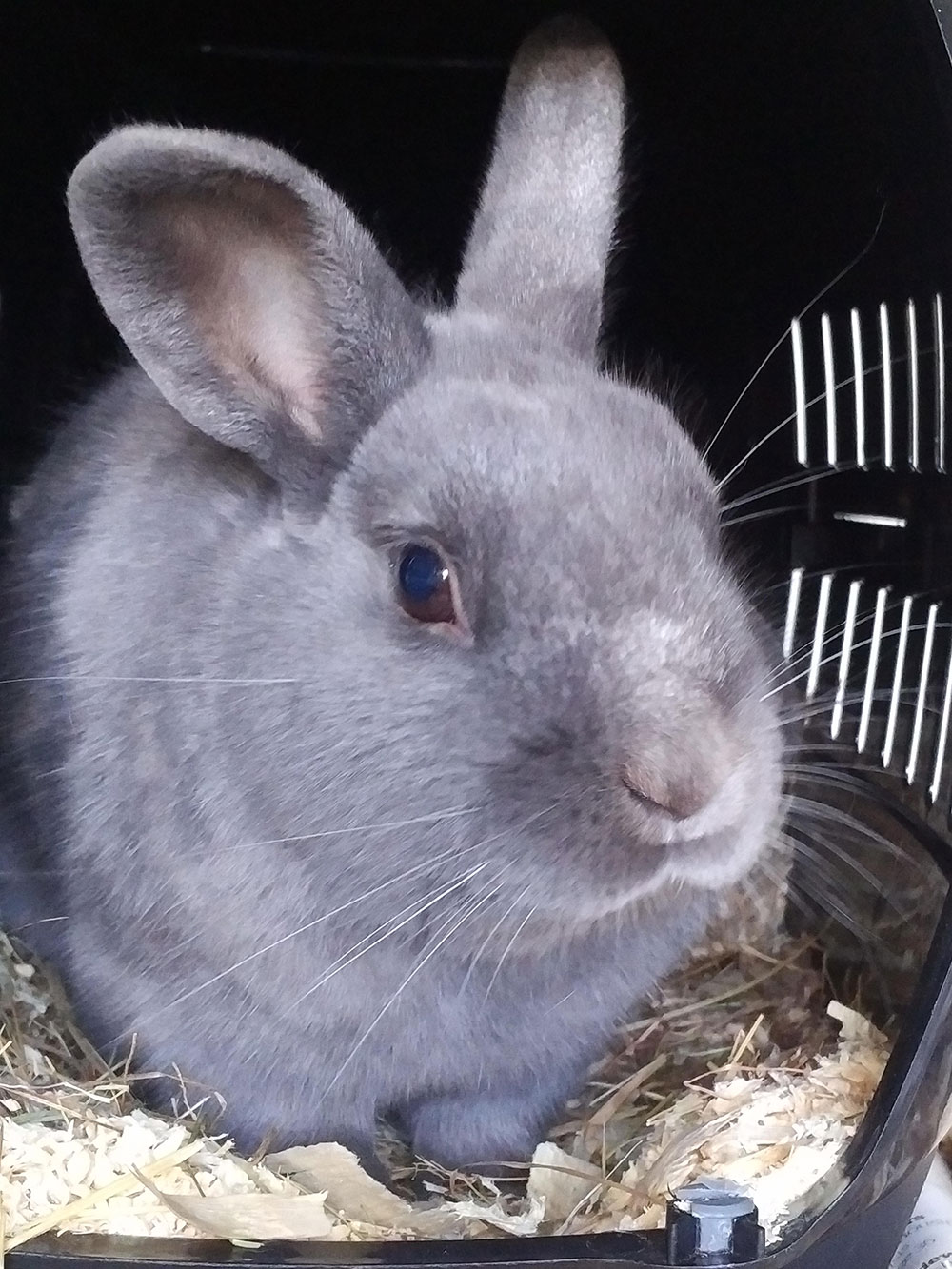 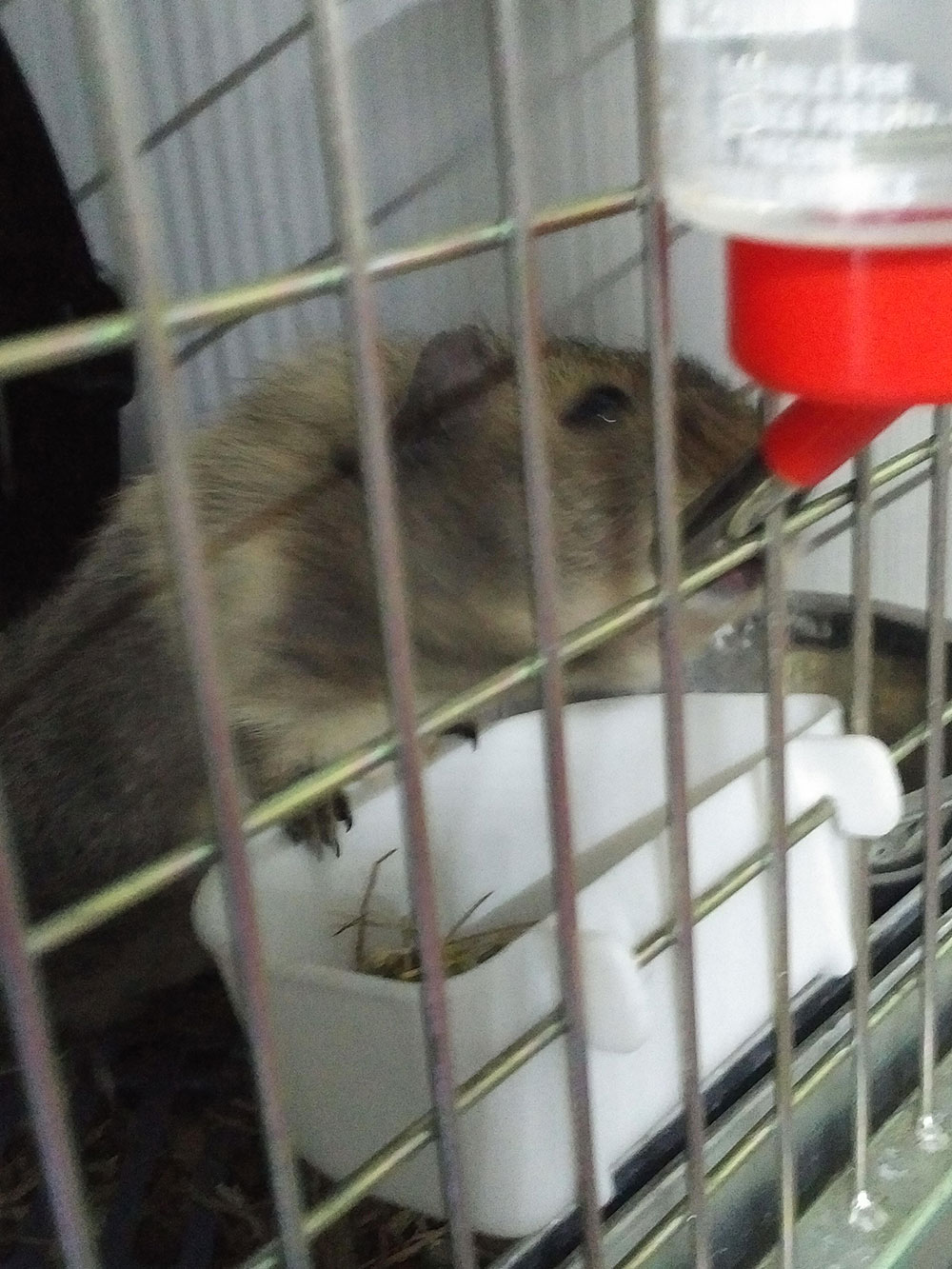 One of the two guinea pigs enjoying a drink

We drove from Surrey to Carlisle, then headed to Aberdeen where we caught the ferry to Kirkwall, then another ferry from Kirkwall to Stronsay. 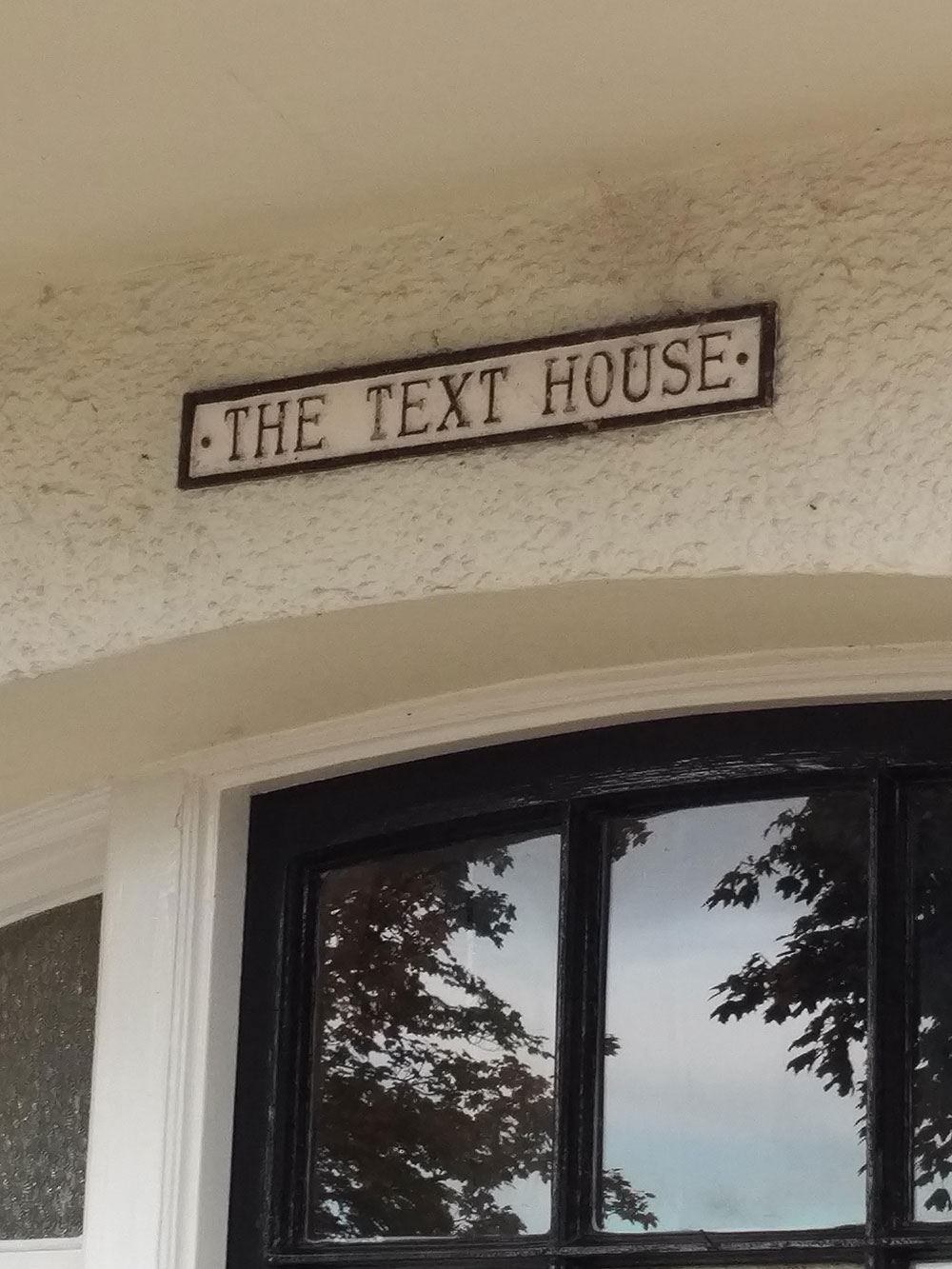 We spotted the intriguing ‘Text House’ in Denholm, near Hawick. It was designed and commissioned by Dr John Haddon, and the house in its present form was constructed in about 1910. 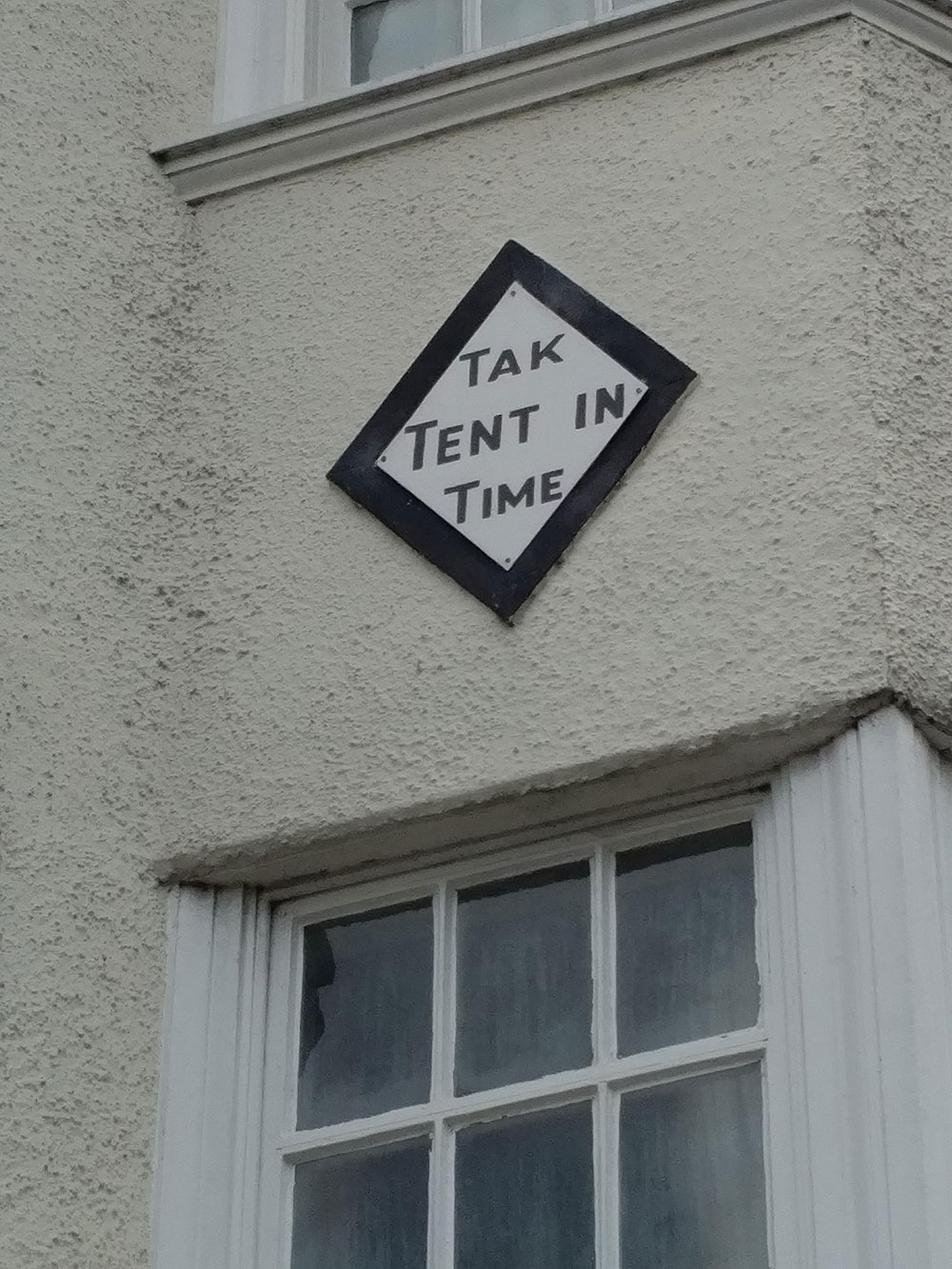 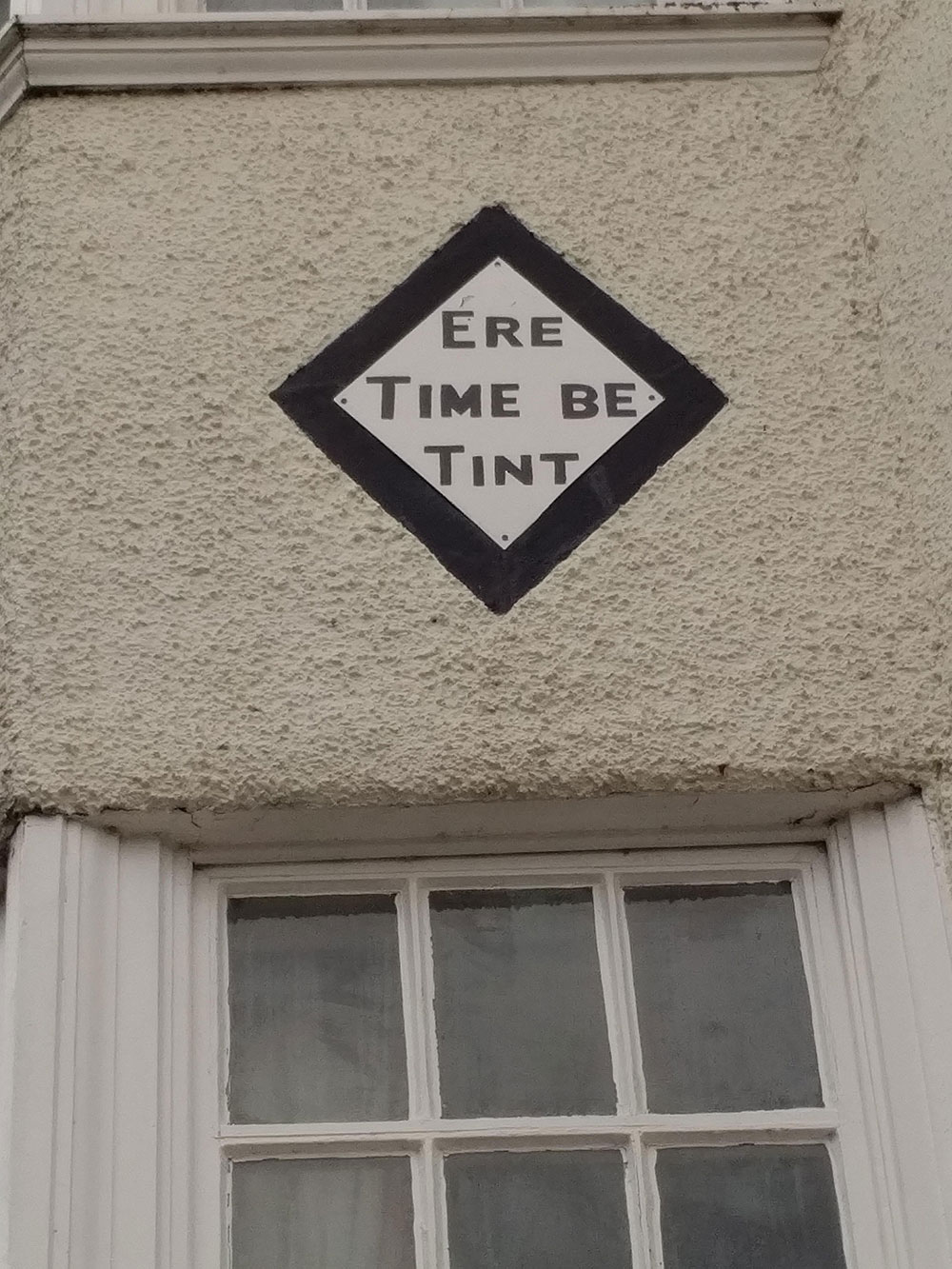 …and two remind the reader to take care with time, or it will pass by quickly 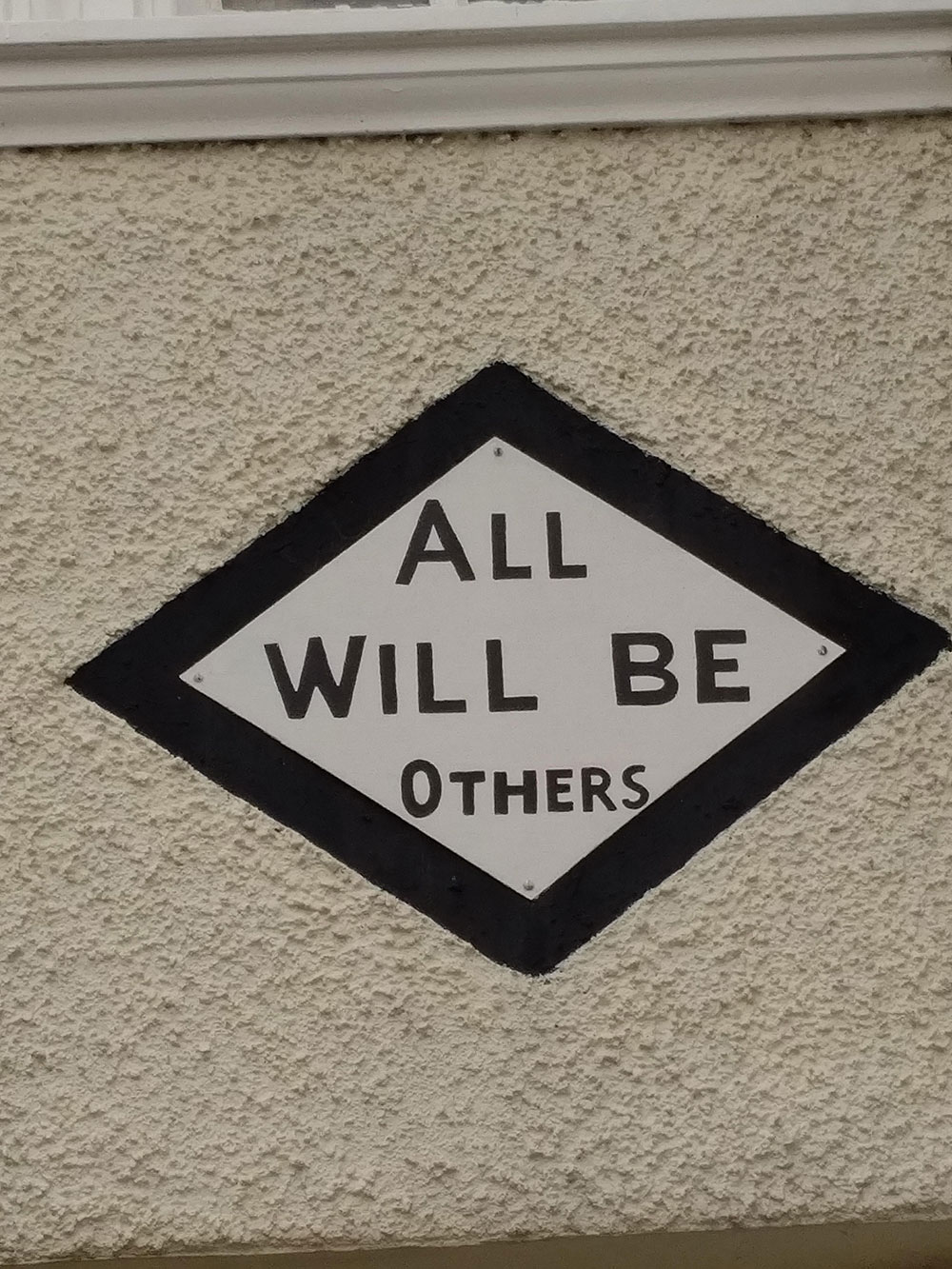 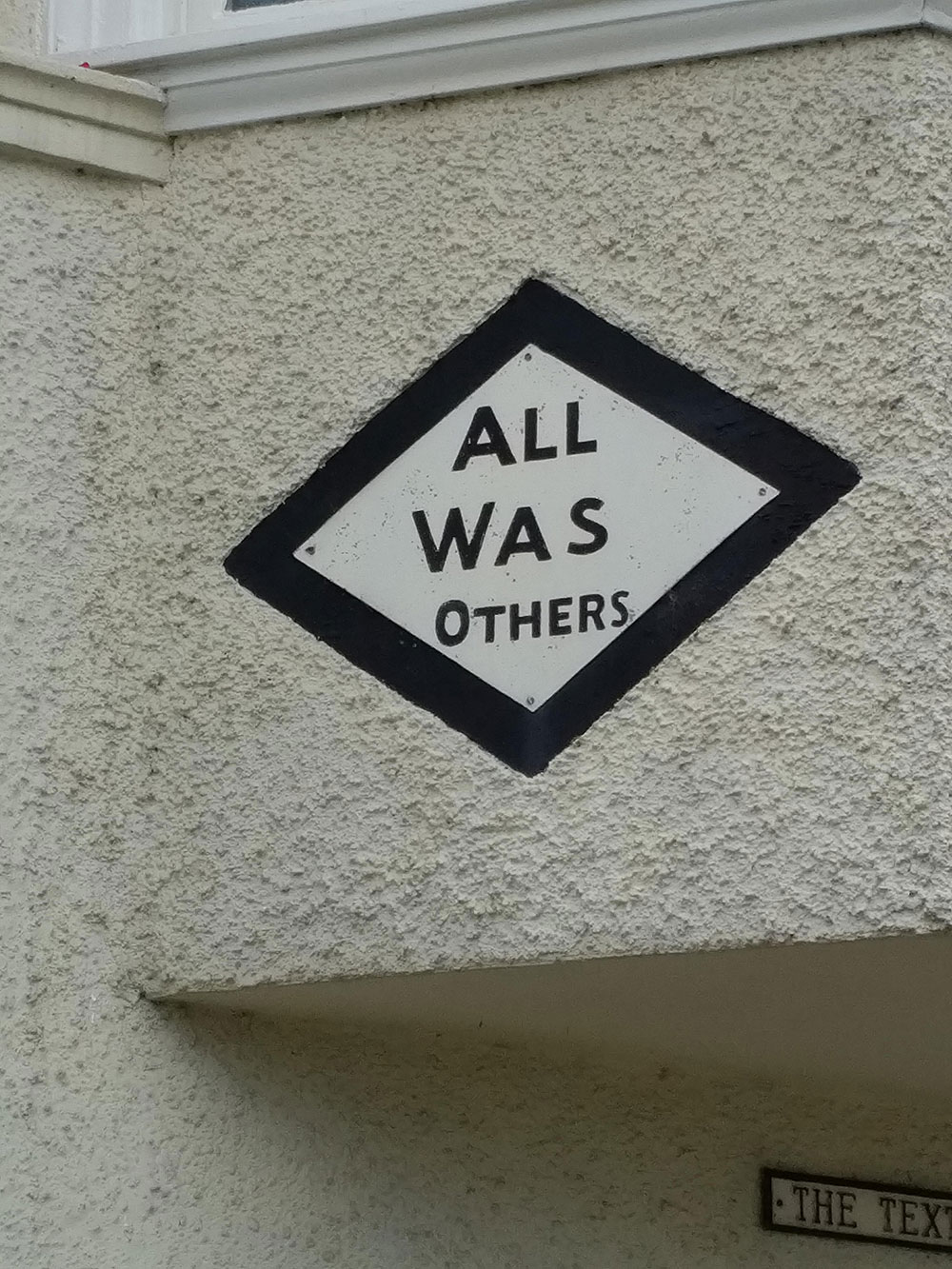 …and four remind the occupier that people lived in the house before them, and others will come after them 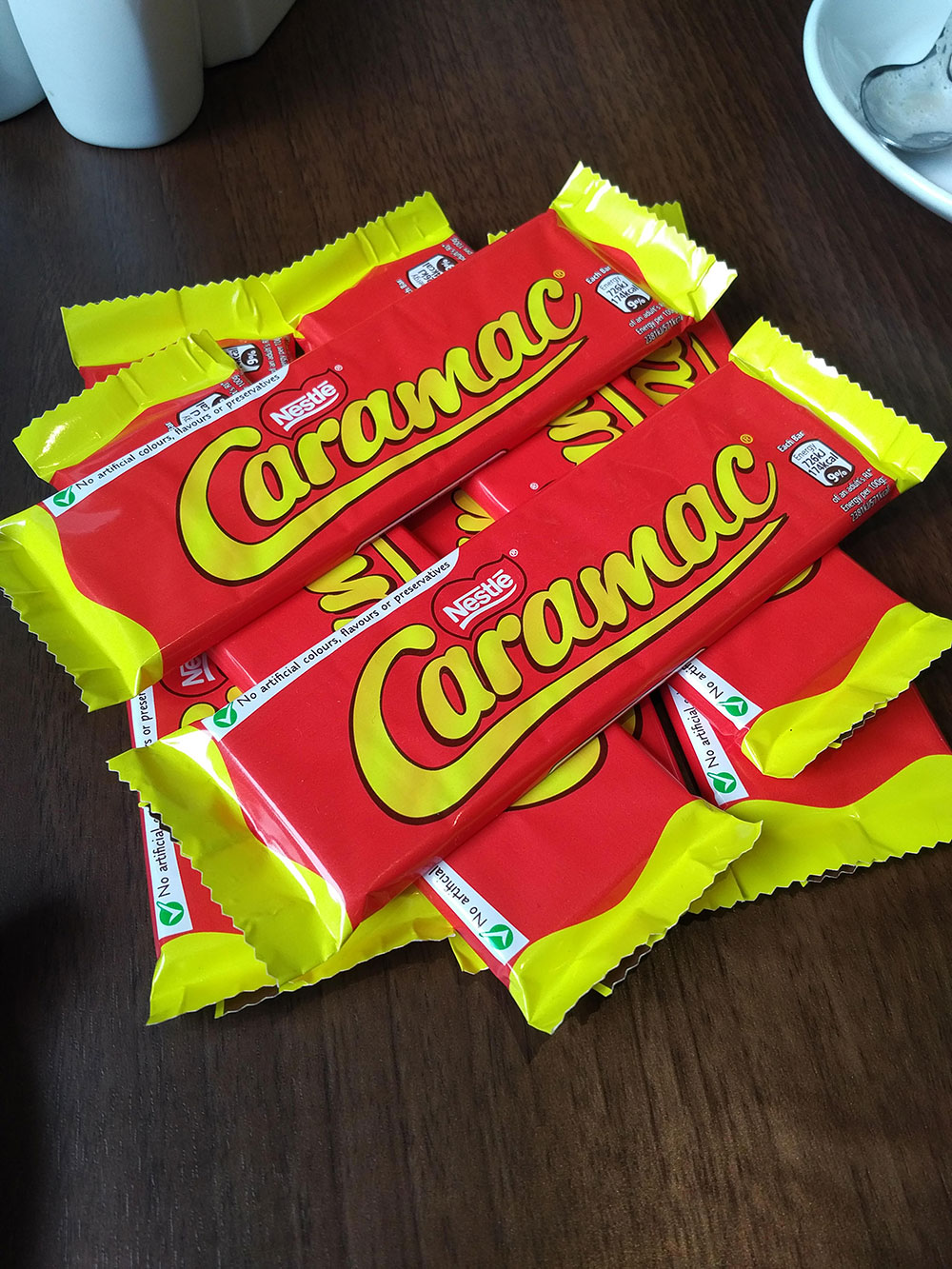 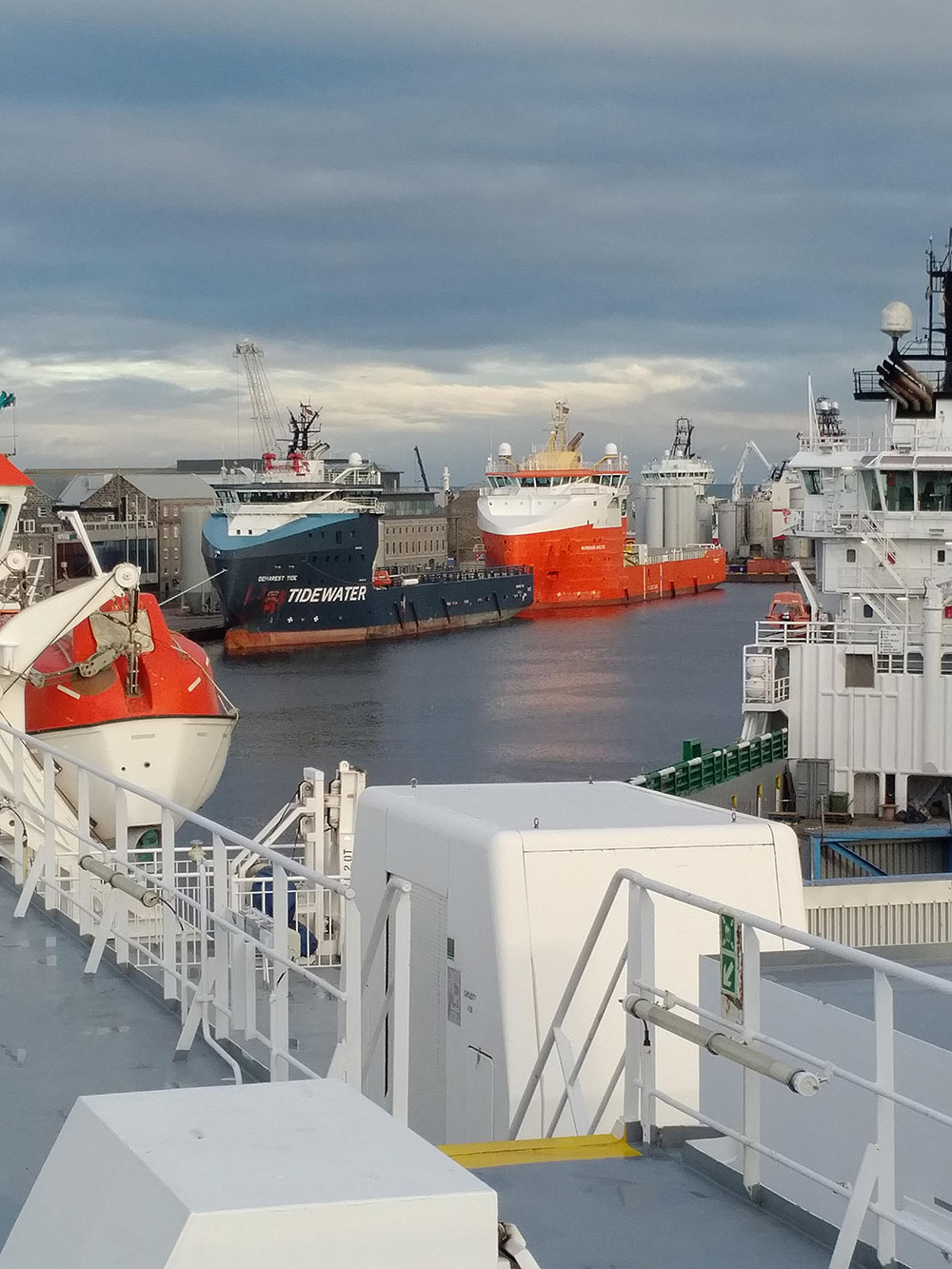 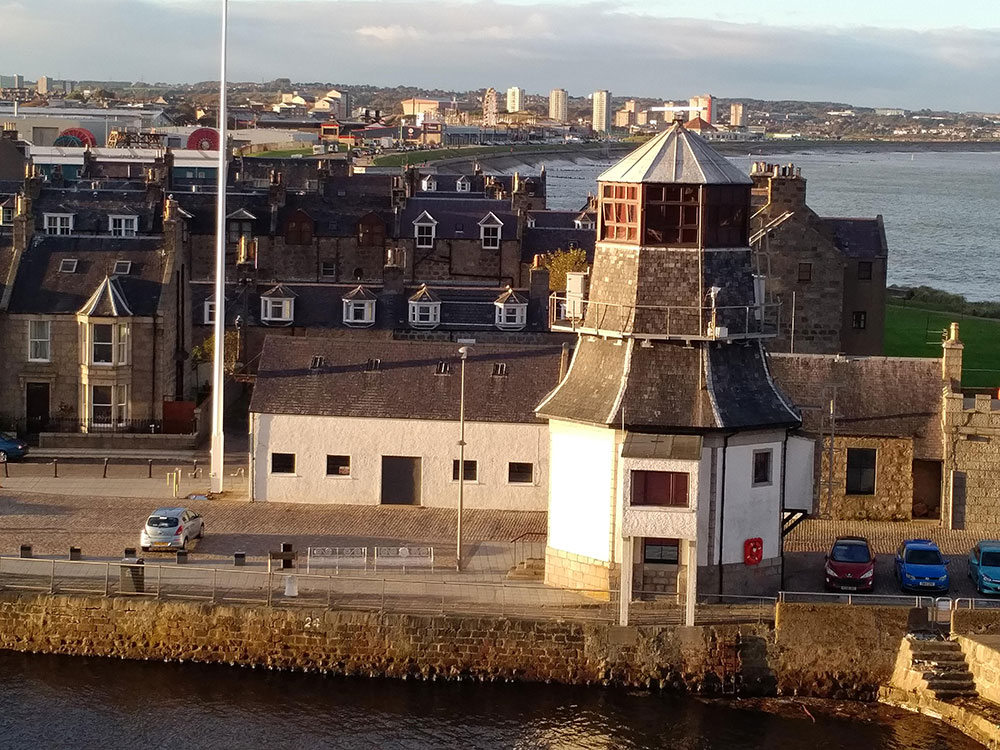 Looking back at the lighthouse 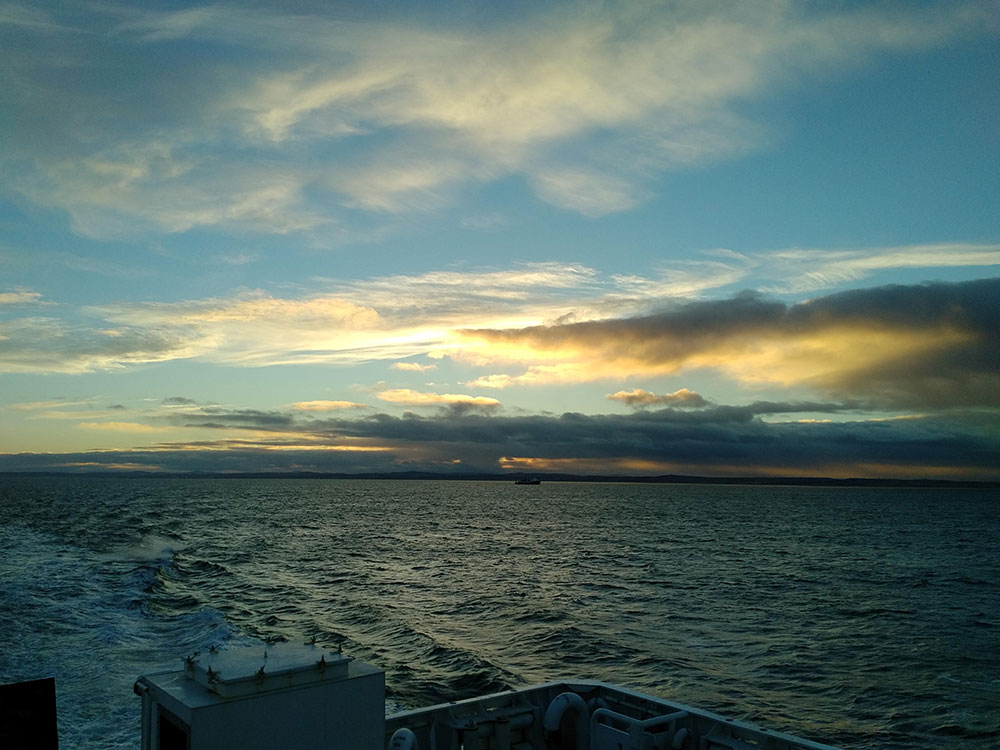 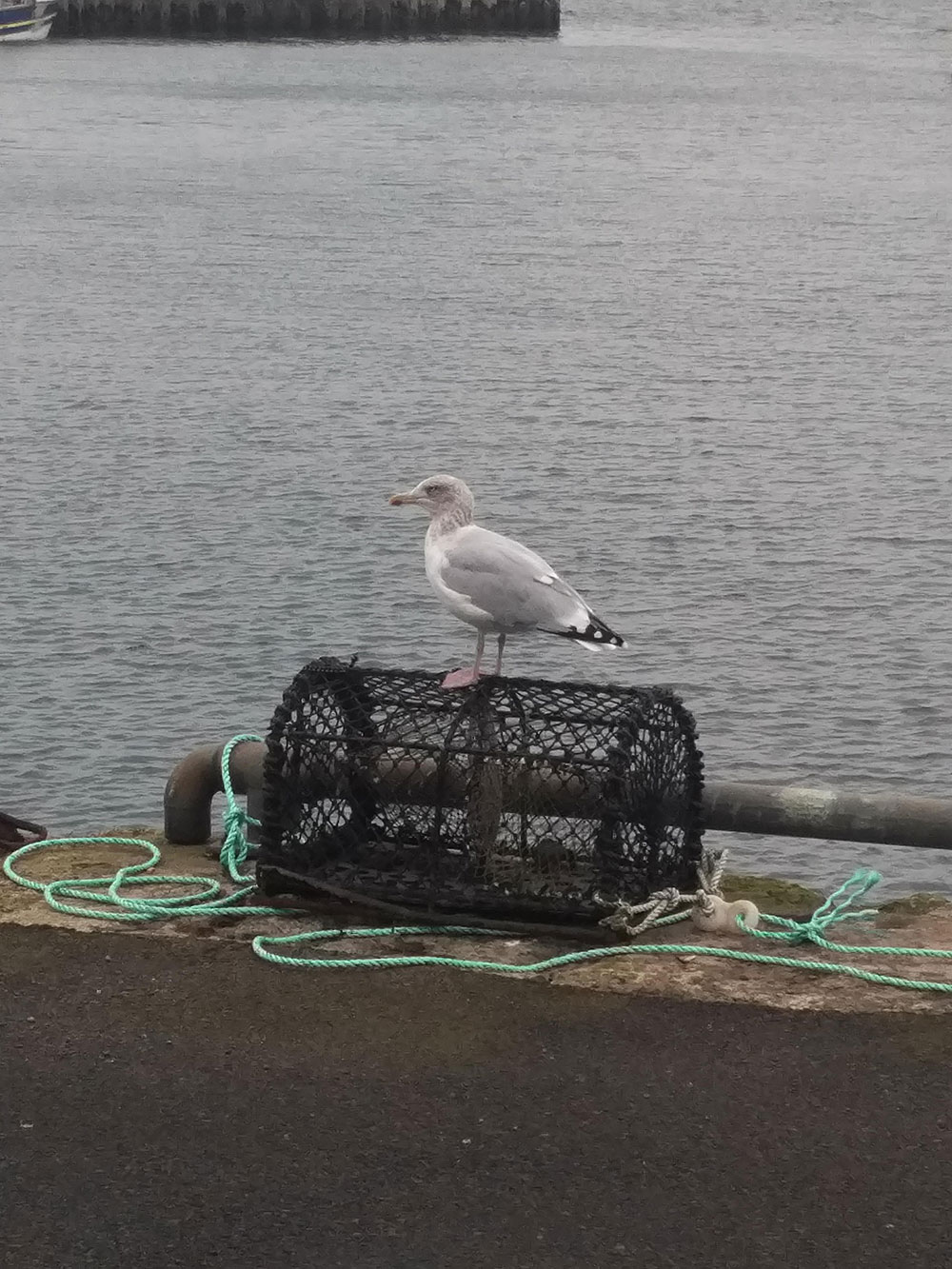 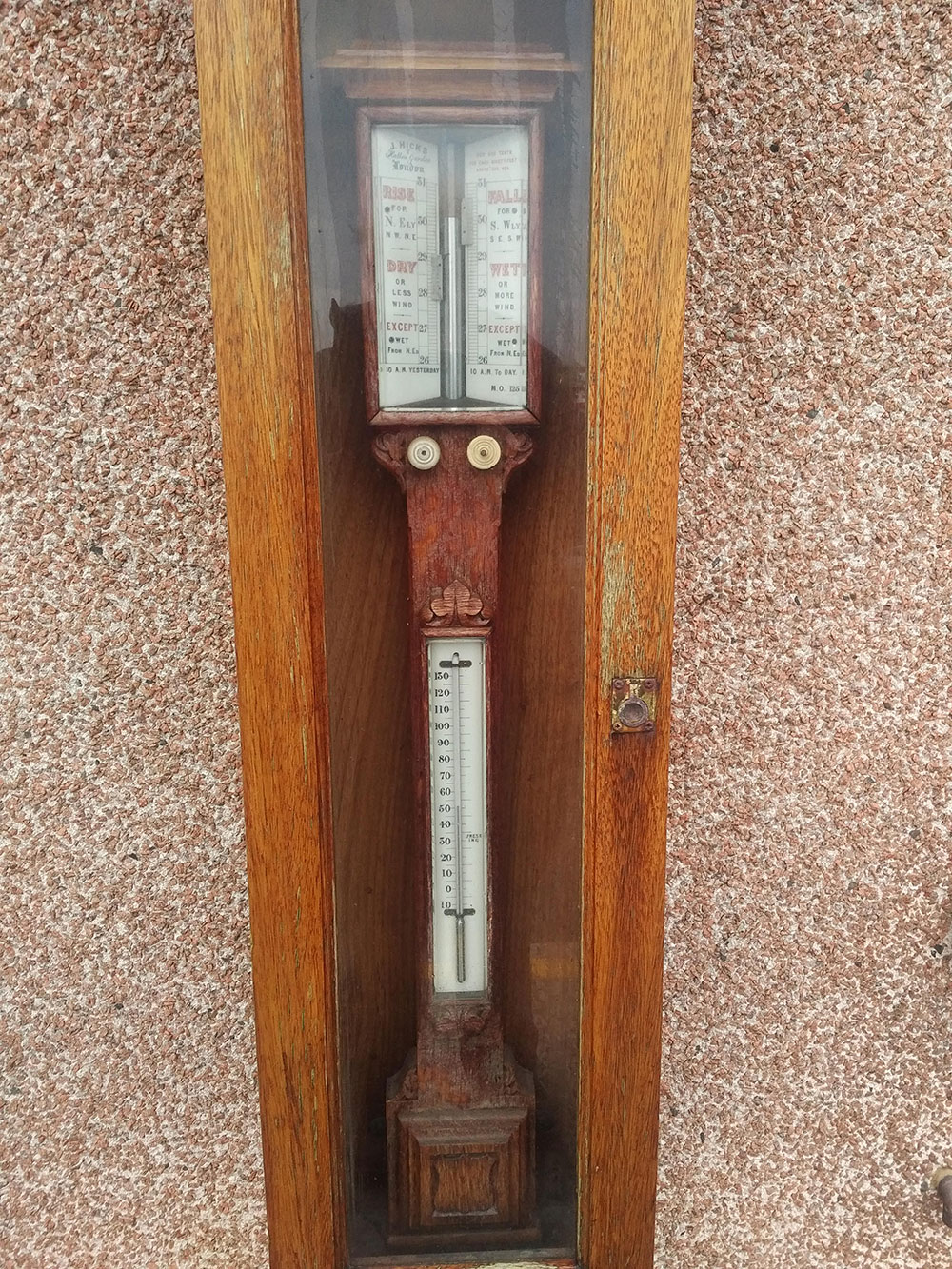 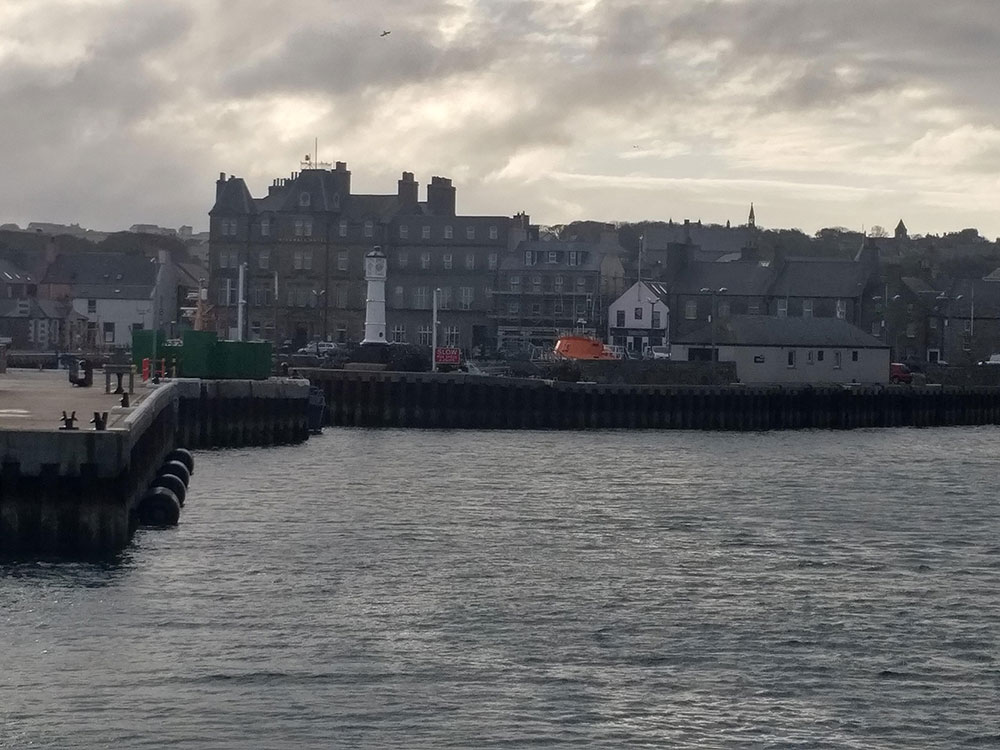 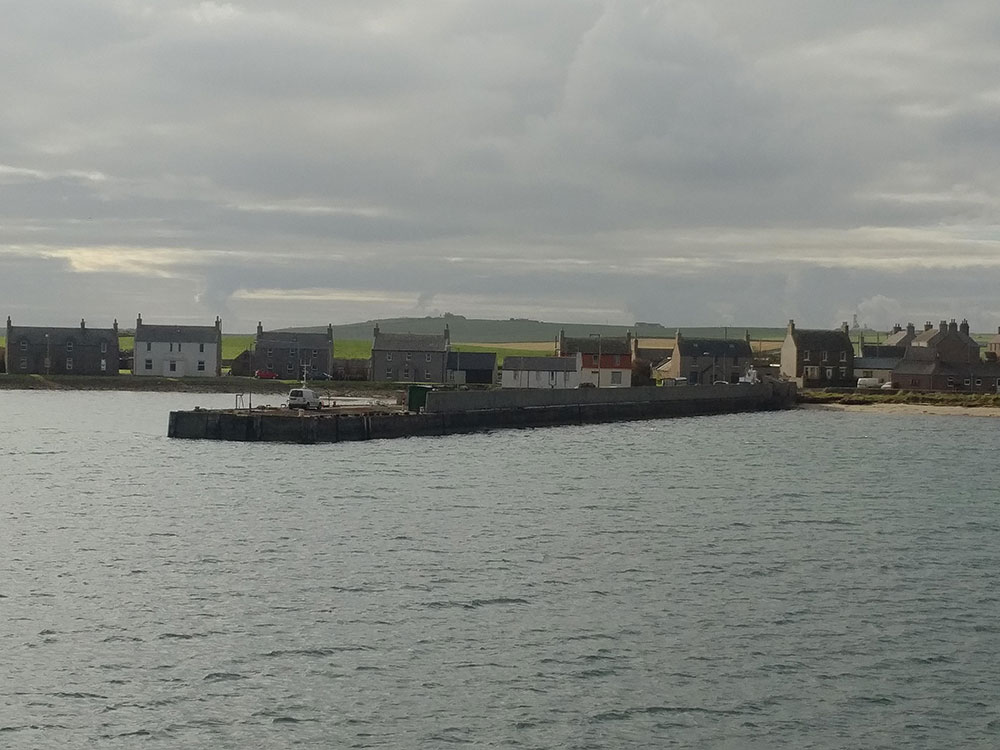 Arriving at Stronsay harbour after a two-hour journey through the outer Orkney islands, watching lots of seabirds and the occasional seal 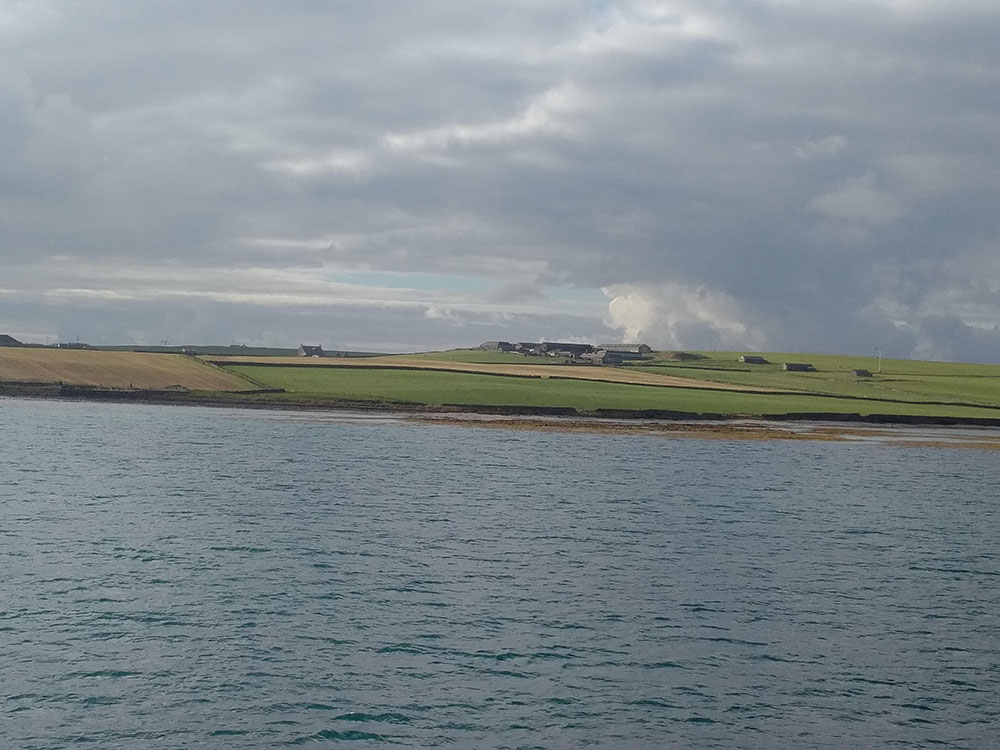 Stronsay is a patchwork of small farms with fields bounded by dry stone walls. Each field has a name, and the pattern of fields has remain unchanged for centuries. 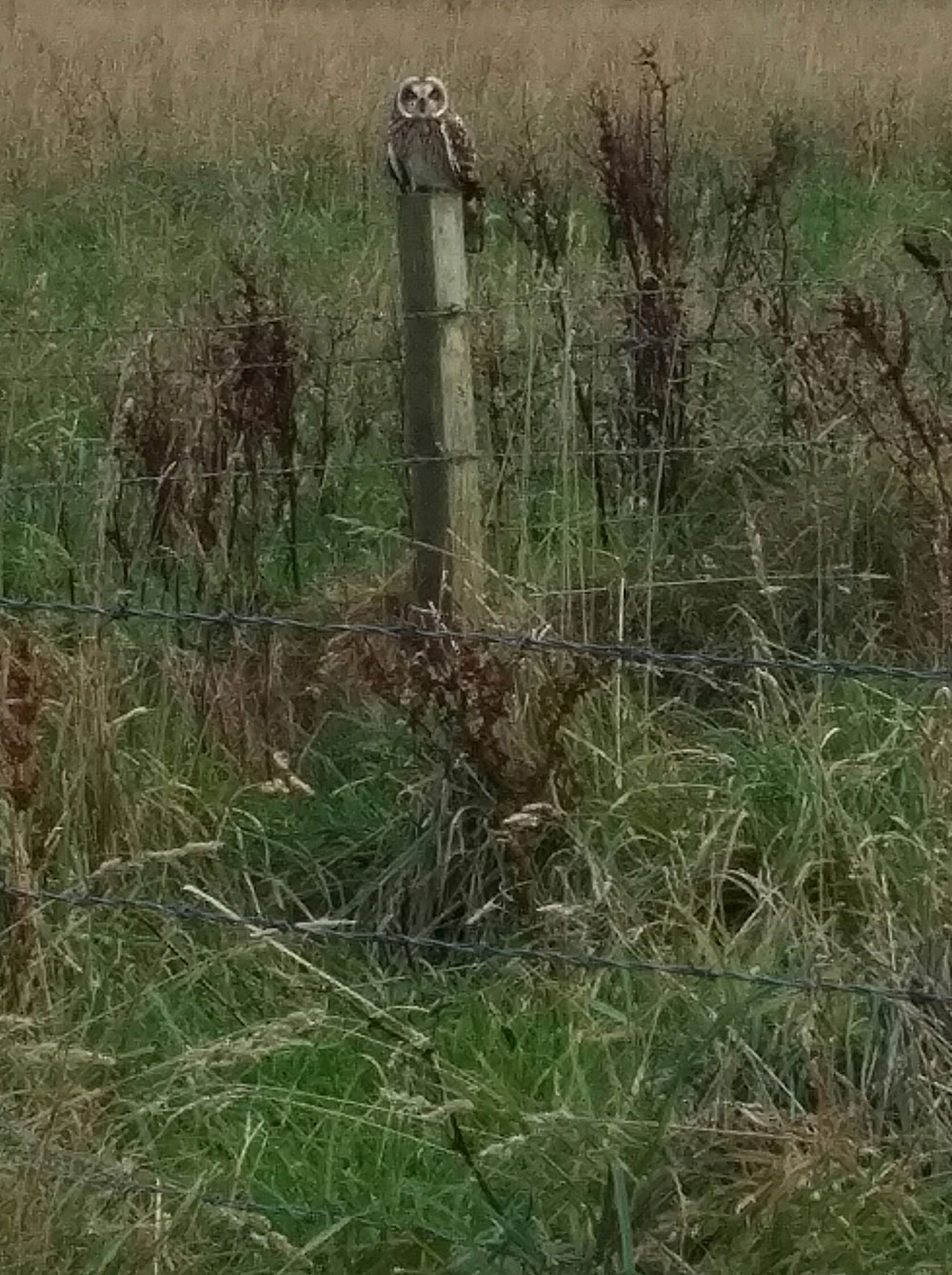 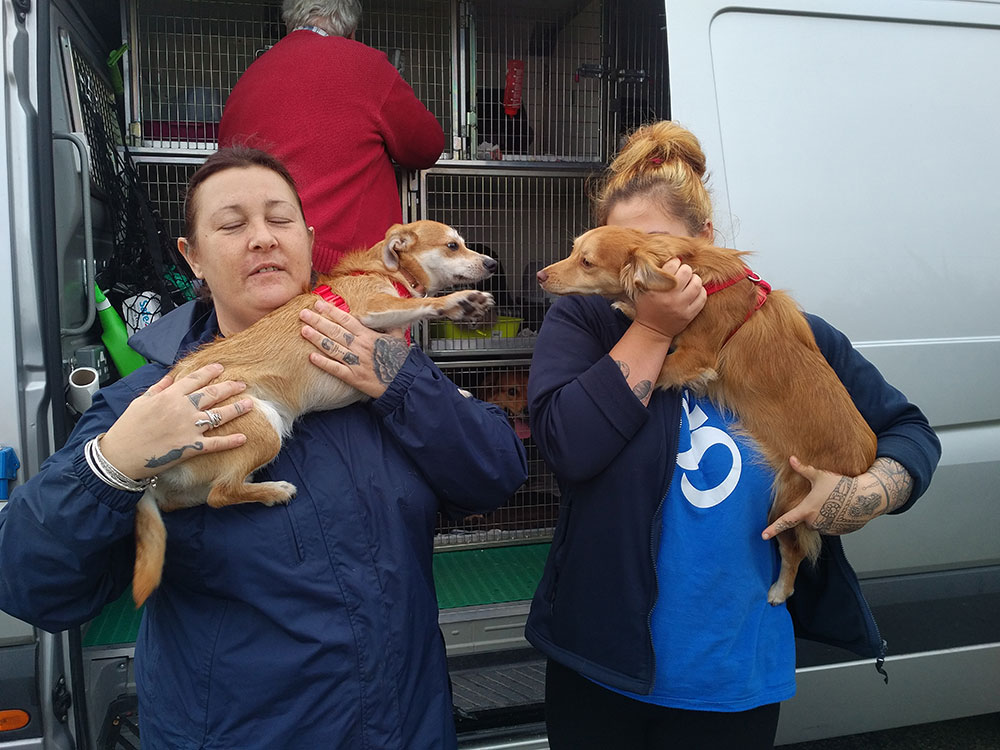 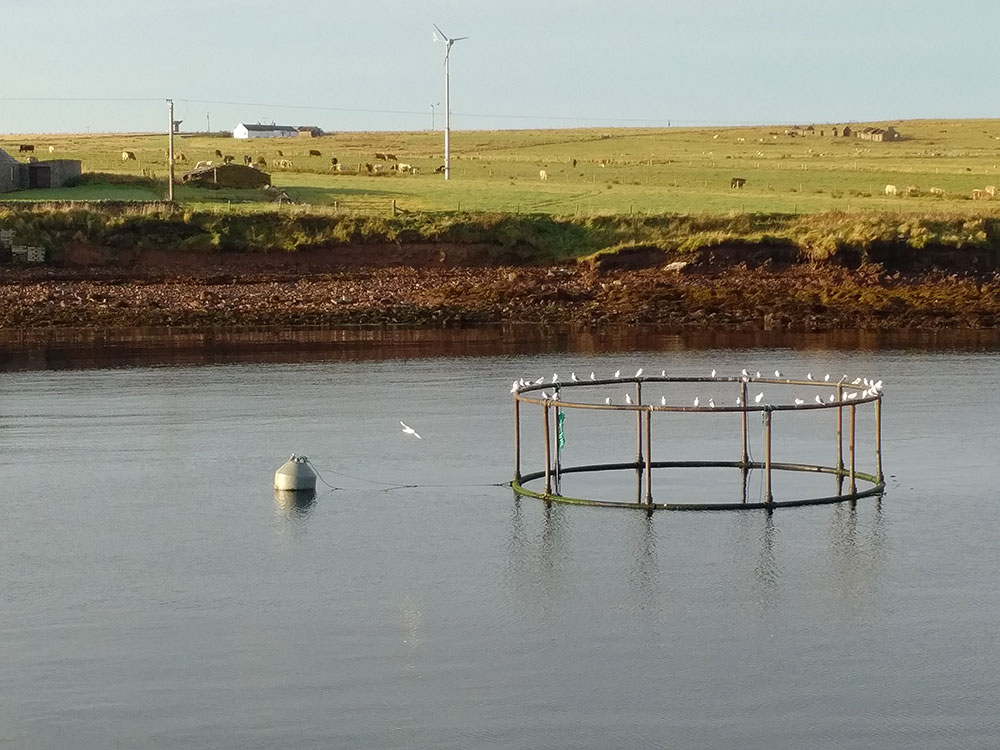 A circle of seabirds at Eday 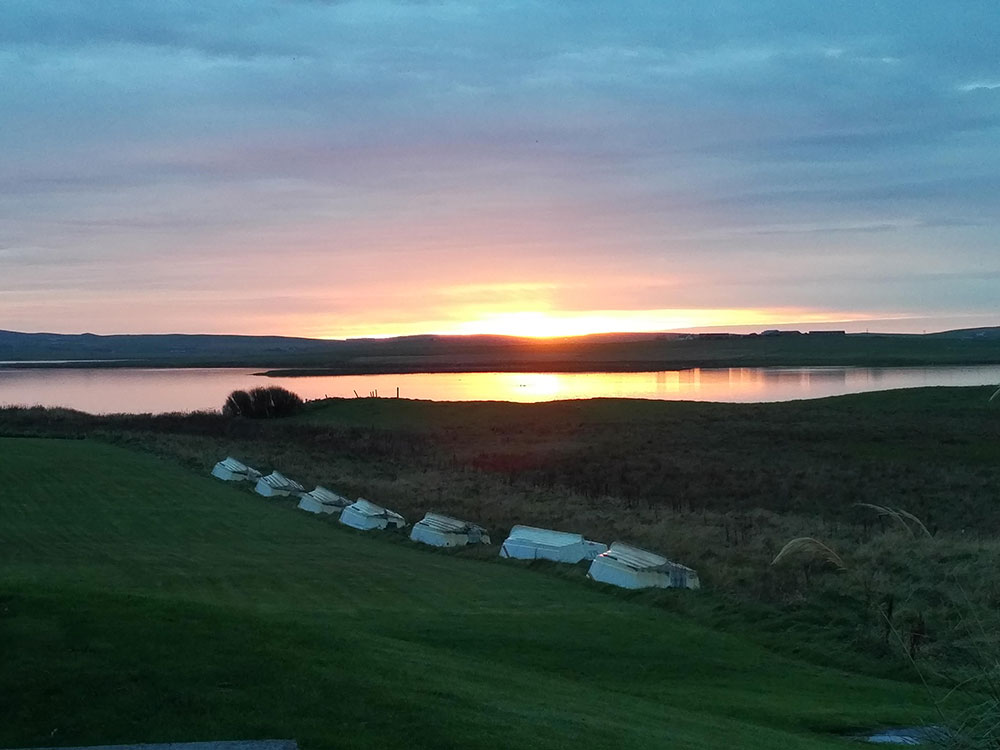 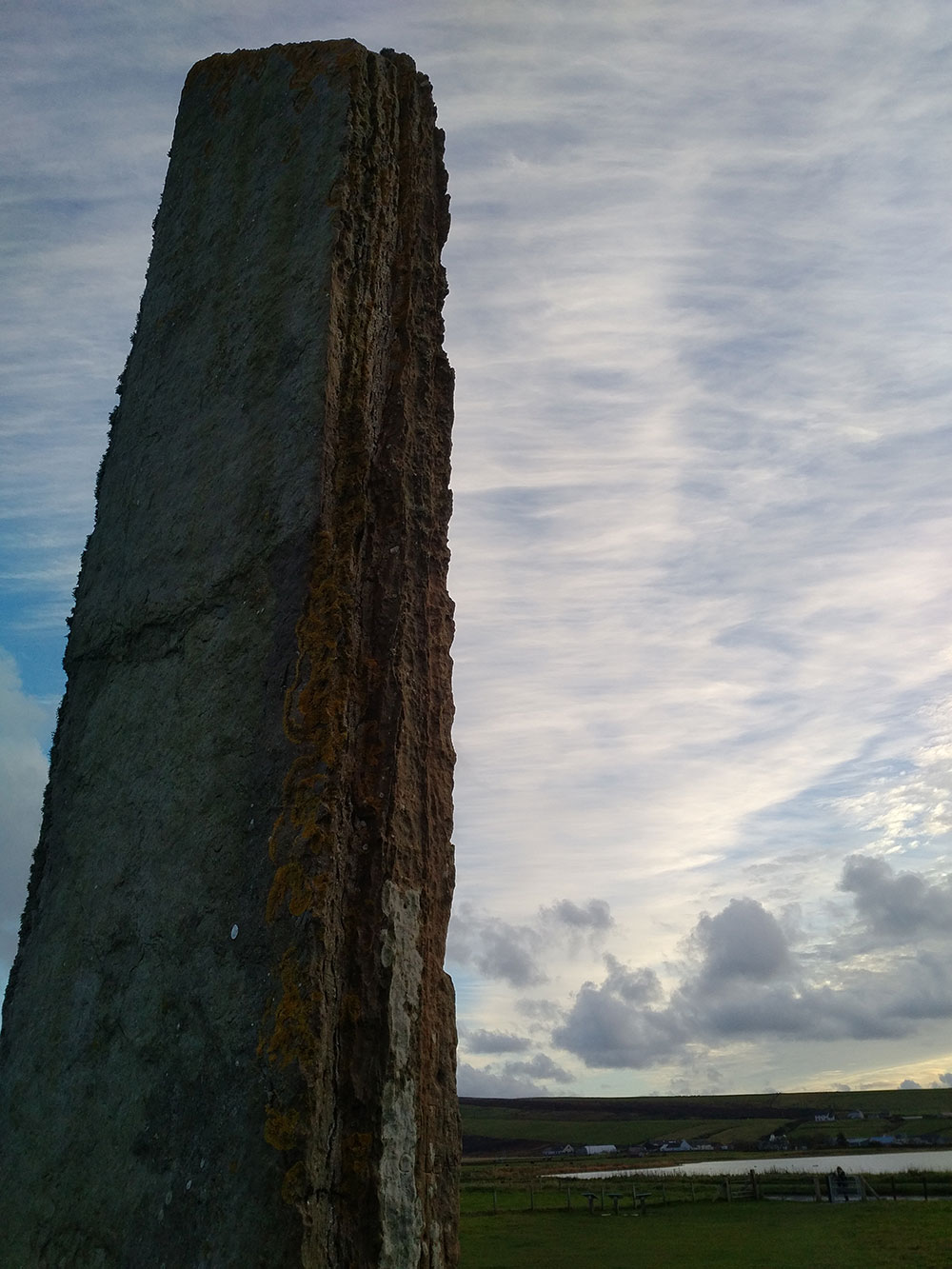 The Standing Stones of Stenness, a Neolithic monument on the Orkney mainland