Reunions in France, Spain and Portugal; while UK-bound pets get on board

These three lovely Labs were reunited with their owners in the Tarn. Kali and Apache come from a very reputable breeder, but Leiah is a dog the family rescued from a puppy farm in South Africa, where she was used as a breeding bitch and was, they say, in a very poorly state. How did you choose her? we asked. You only had to look into her eyes, came the reply, as Leiah was enveloped in a hug. 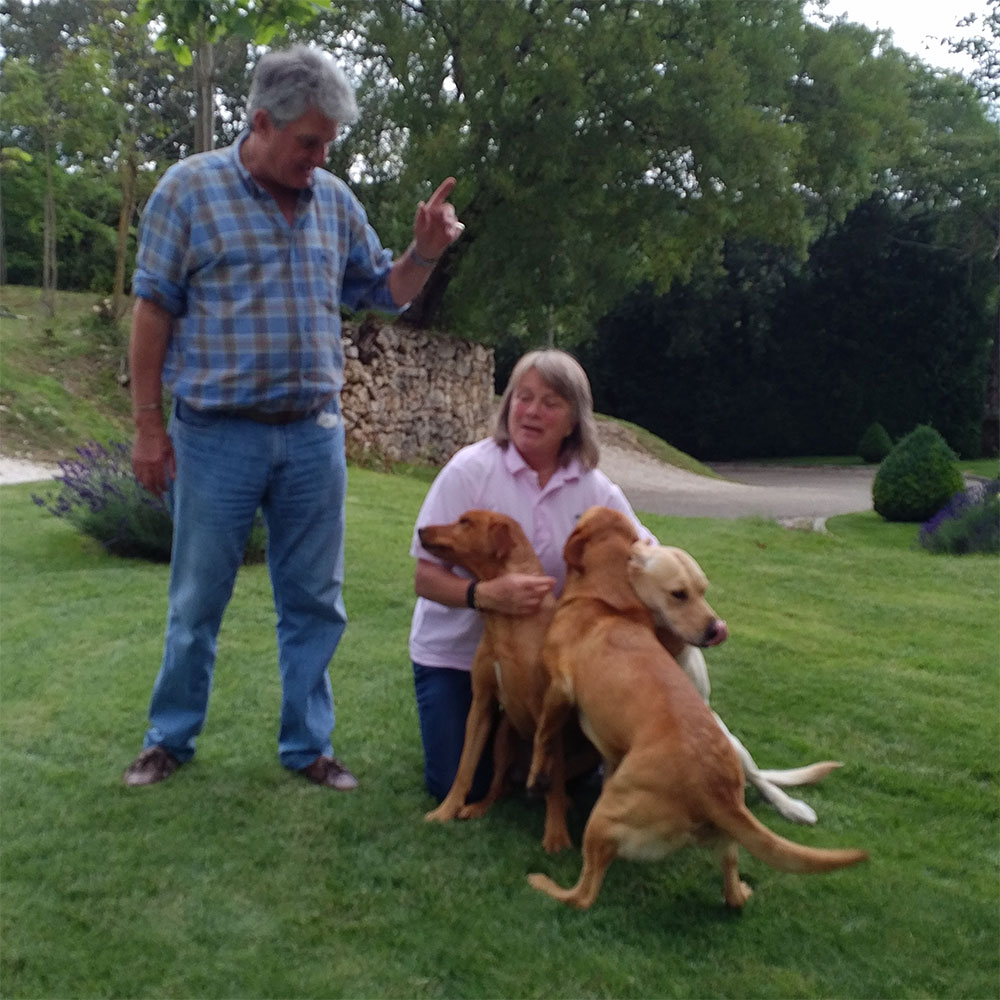 Humans and hounds delighted to be back together for the holidays

We delivered handsome tuxedo cat Prentice to his new home near Beziers. There was a real Mediterranean feel to the day, with warm sun and flowers in bloom. Owners Lorraine and Ian wrote to say:

“Just wanted to let you know that we are starting to settle and Prentice is showing really good signs of settling in too. A big thank you to couriers S and G for transporting our pet in such an efficient, caring and ‘worry-free’ way: We appreciated that enormously.” 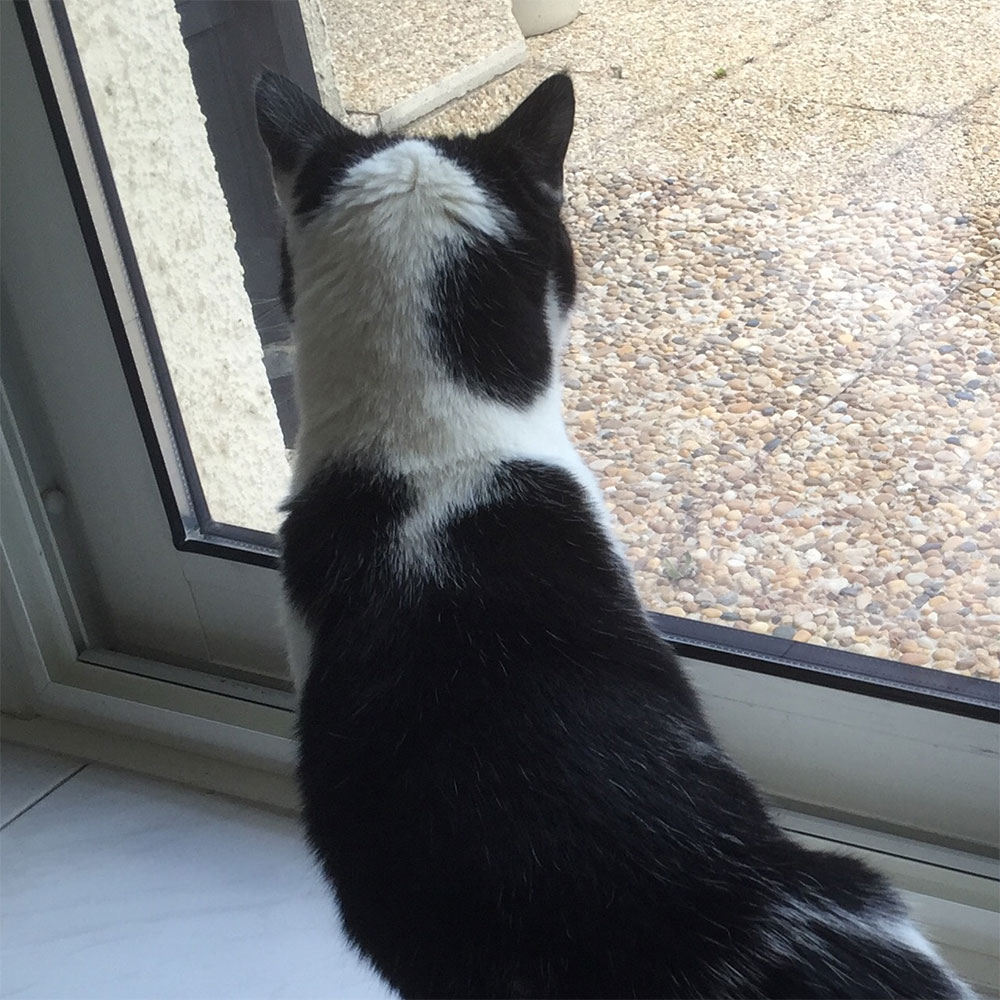 Prentice taking in the view 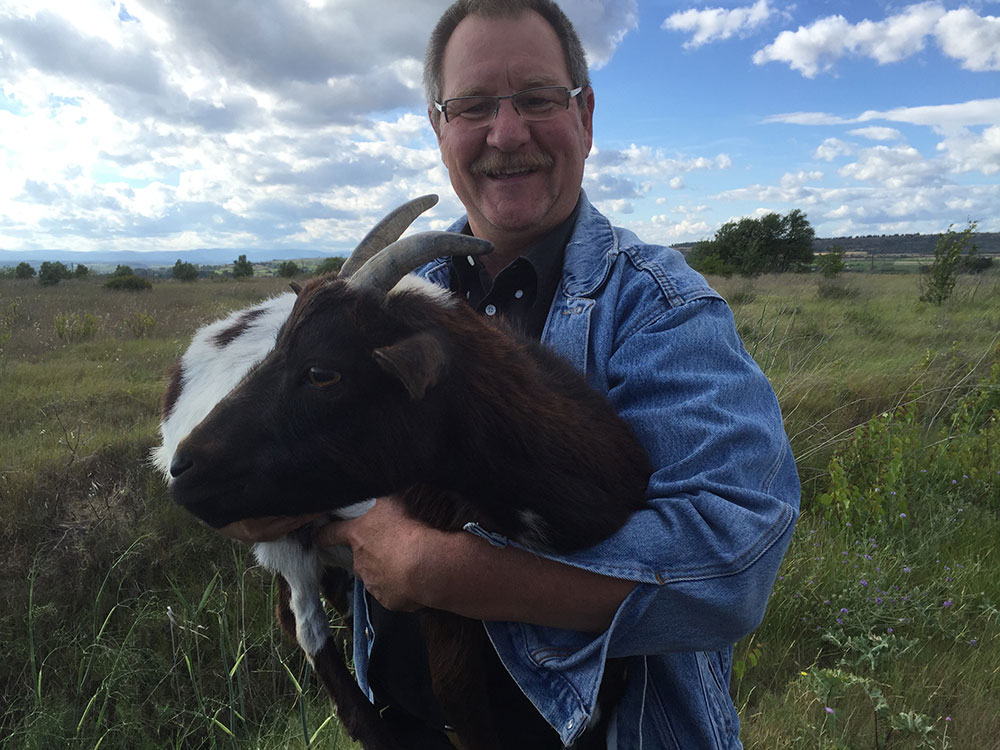 On the way to Prentice’s home, couriers S and G had the opportunity to put their goat-wrangling skills to the test. A delightful pygmy goat was causing chaos on a busy road at rush hour. Concerned motorists had stopped and were controlling the traffic, but the little goat was proving hard to catch. We stopped and made a lasso out of dog leads and managed to rein her in at only the second attempt. This smiling local Frenchman said he knew where she’d escaped from, and offered to take her back.

Heather and her husband originally found and adopted Daxie Baldrick and Border Terrier Holly. Everyone was thrilled to be reunited in Torrevieja.

Heather and her husband lifting their dogs out of our van 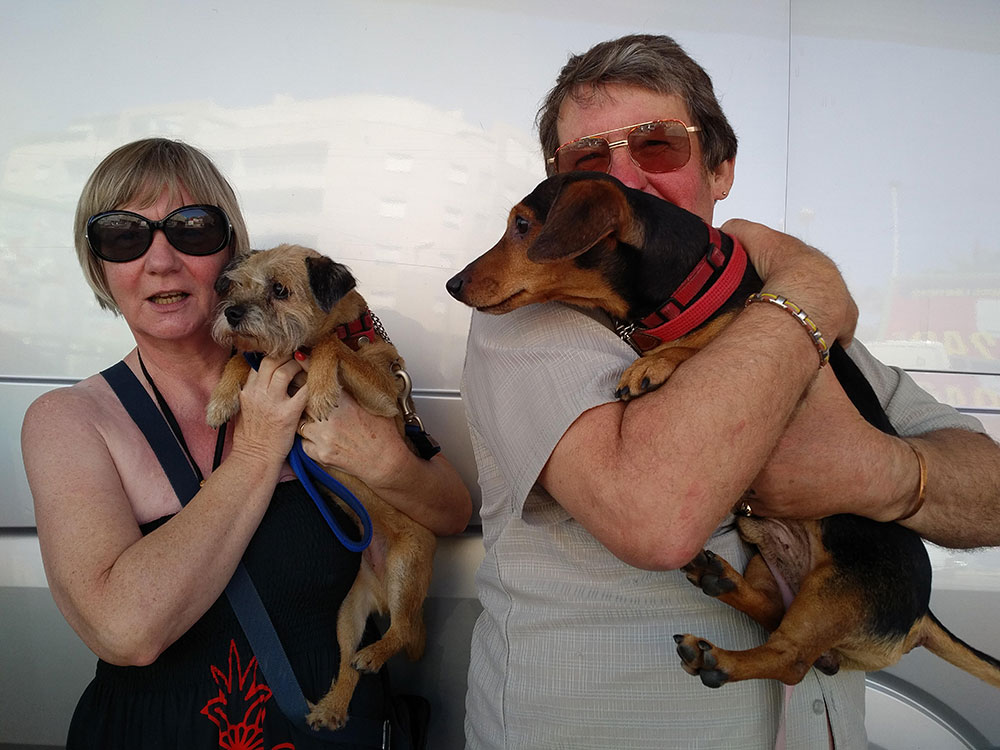 A very happy reunion after a short separation

Lisa and her husband have moved to Estepona with their six children, and we transported their dogs, cats and rabbit to join them at their new home.

Lysander, one of the younger members of the family, was on hand to deliver tummy rubs. Here it’s Minstrel’s turn

We reunited Chesapeake Dolly with Steve in the Portuguese Algarve. She’s already booked her bedroom for the return journey in January next year! 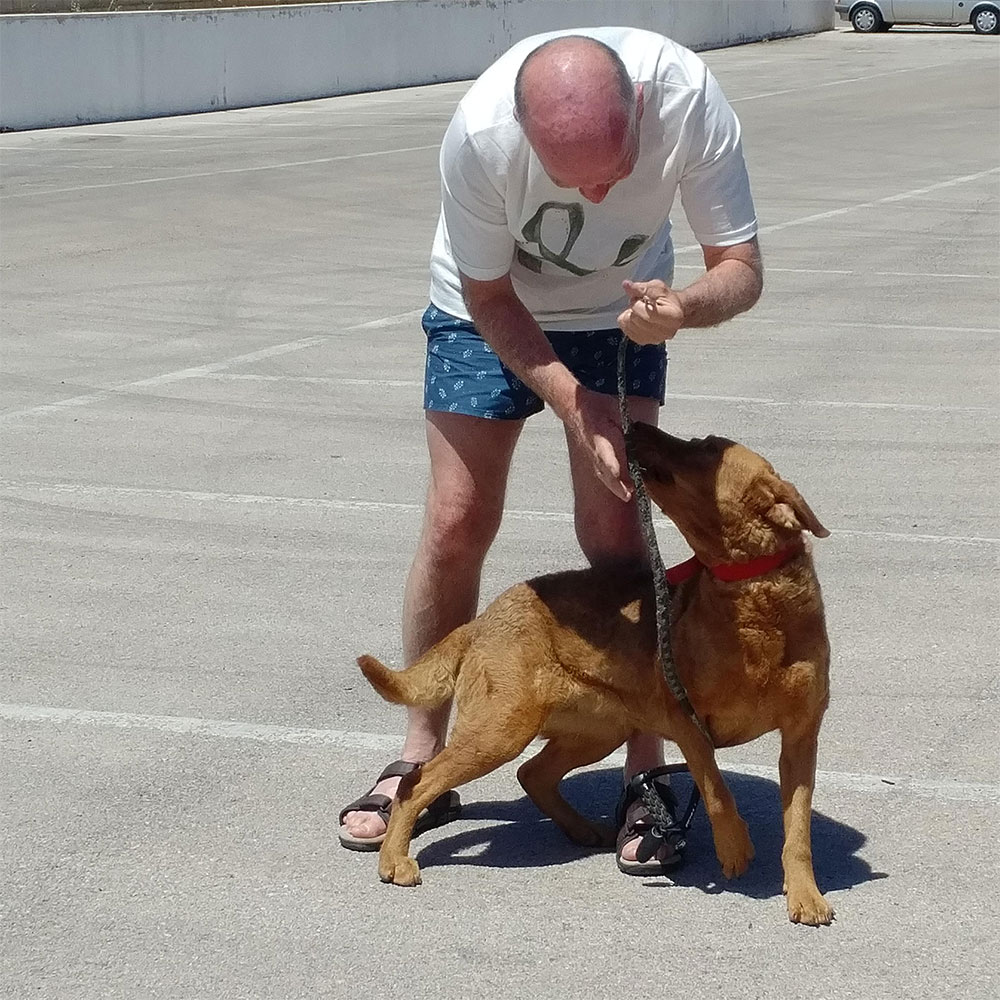 Dolly bounded across to Steve the minute she saw him 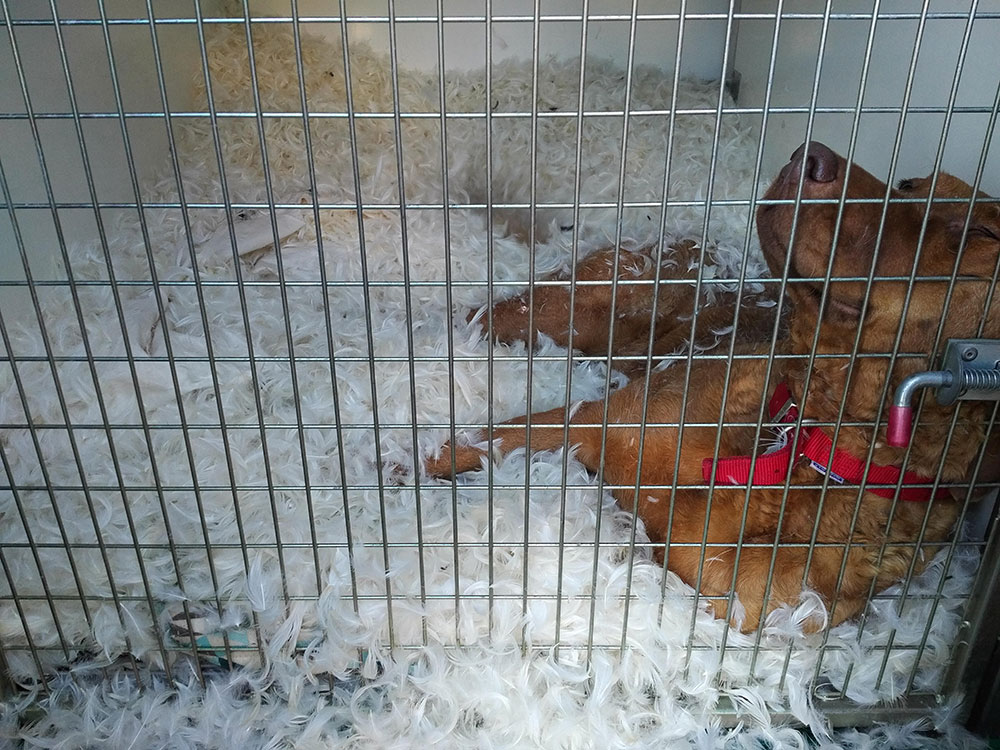 Dolly’s handiwork during her final night in our van — her beautiful goosedown cushion all ripped up. She was so pleased with herself!

We delivered Cisco. Clay and Raffi to our friends Heather and Alan at Barking Mad Kennels on the Algarve, where this delightful trio will have a short stay until Jeremy arrives to join them for the summer. 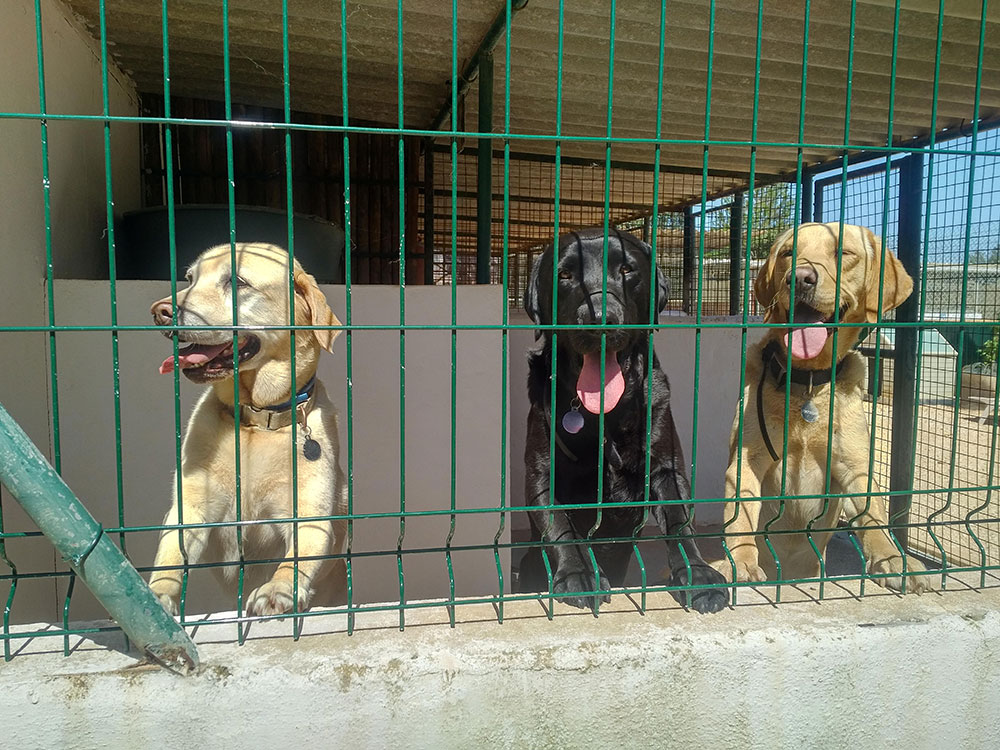 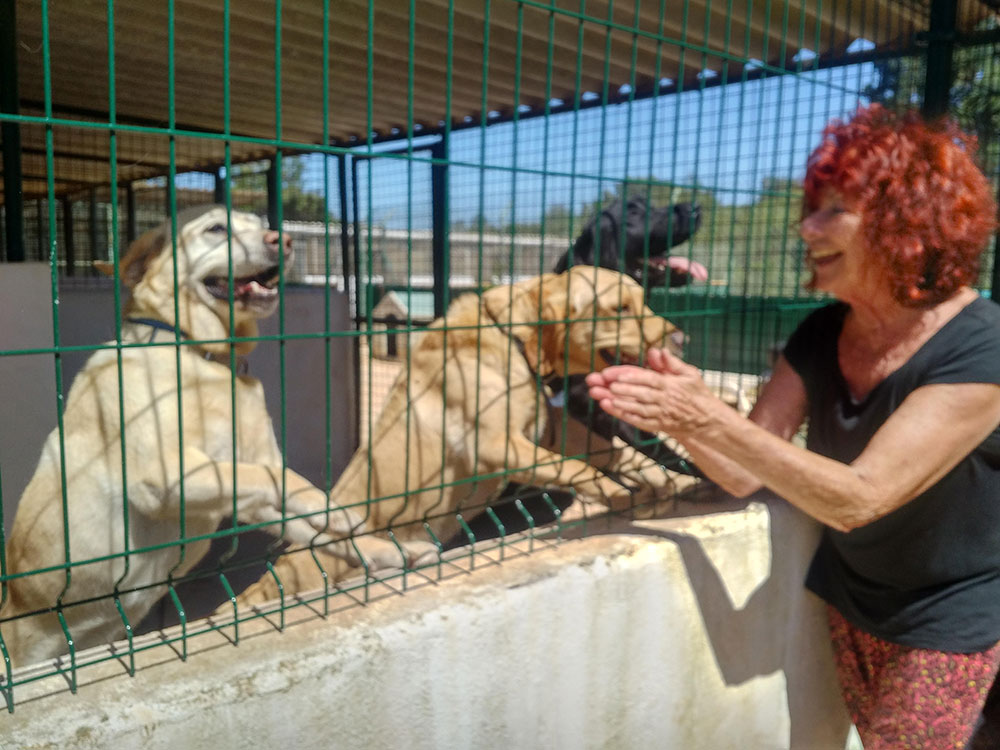 Very excited when Heather stopped by for a chat

Couriers S and G collected super Siberian kitten Mina in Draguignan. Her luggage includes a super soft blanket, her favourite food and nibbles, and a great toy mouse. She’s on her way to Bristol where her new family are eagerly awaiting her arrival. 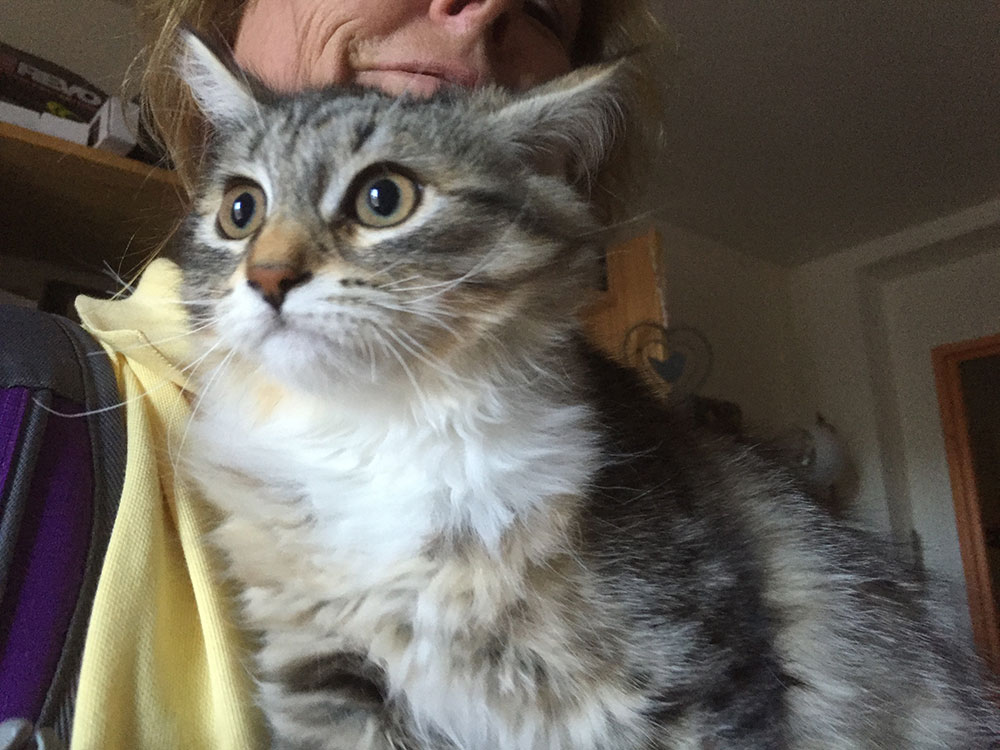 Our instructions were to give her lots of kisses and cuddles. Don’t think that will be too hard to do!

This extensive family of dogs and cats belong to Stuart  and Meline, who had to get to the UK in a bit of a rush for Stuart to start a new job. Fortunately we could help out by transporting their gorgeous pets from Antibes for them. 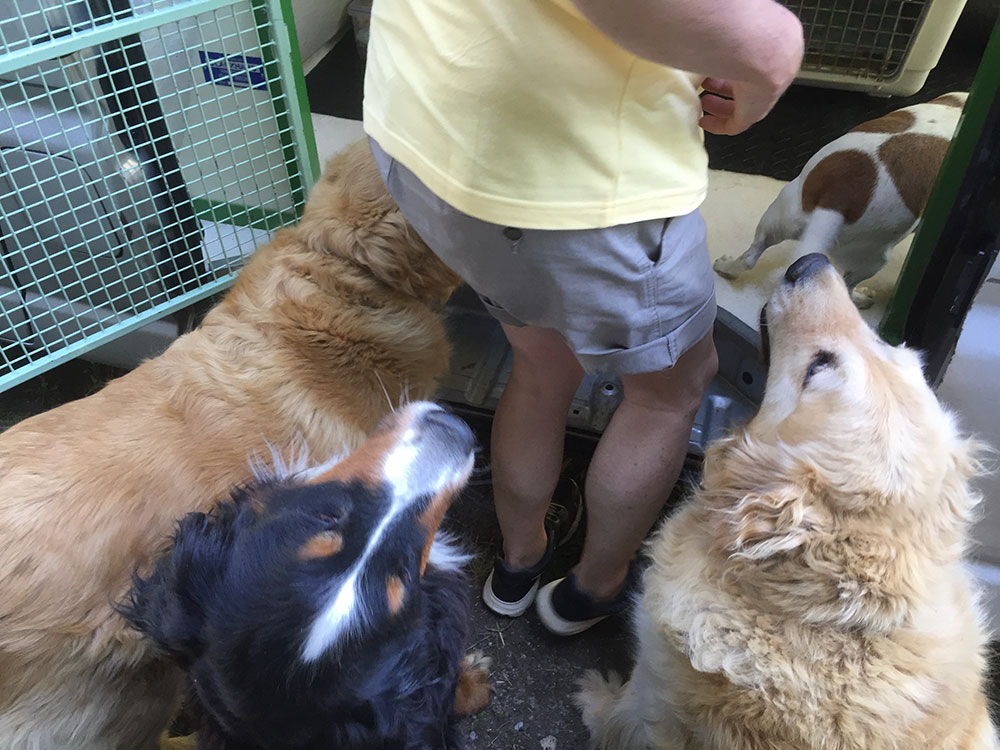 The canine gang eager to get on board: Golden Retrievers Lulu and Rex, Bernese Mountain Dog Sadie and Jack Russell Bella already choosing her bedroom 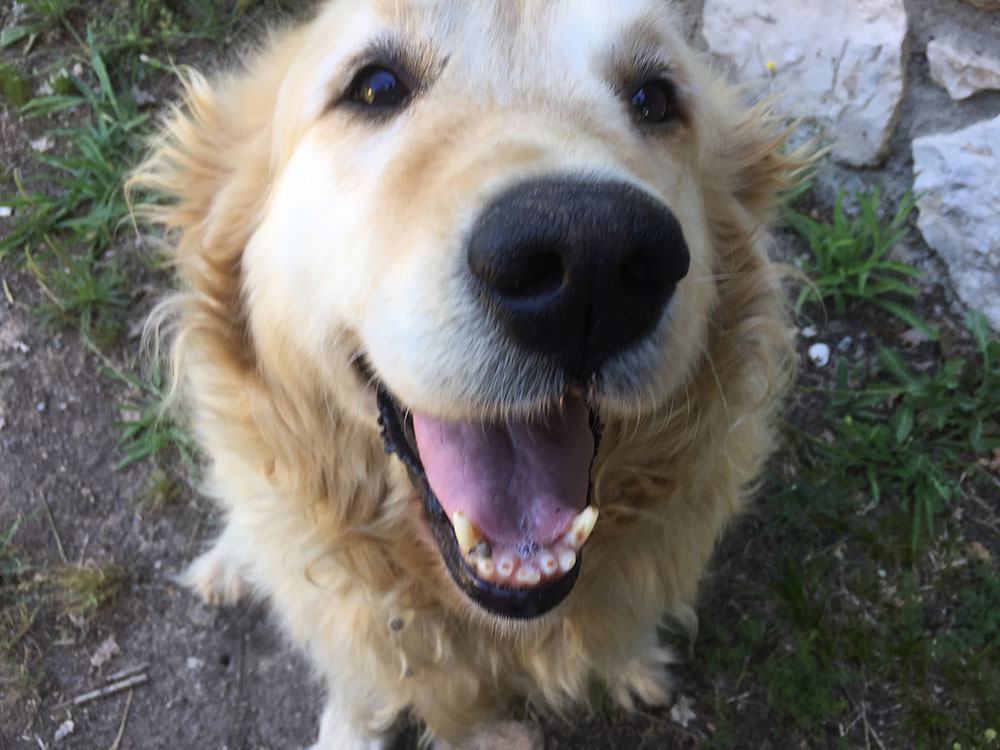 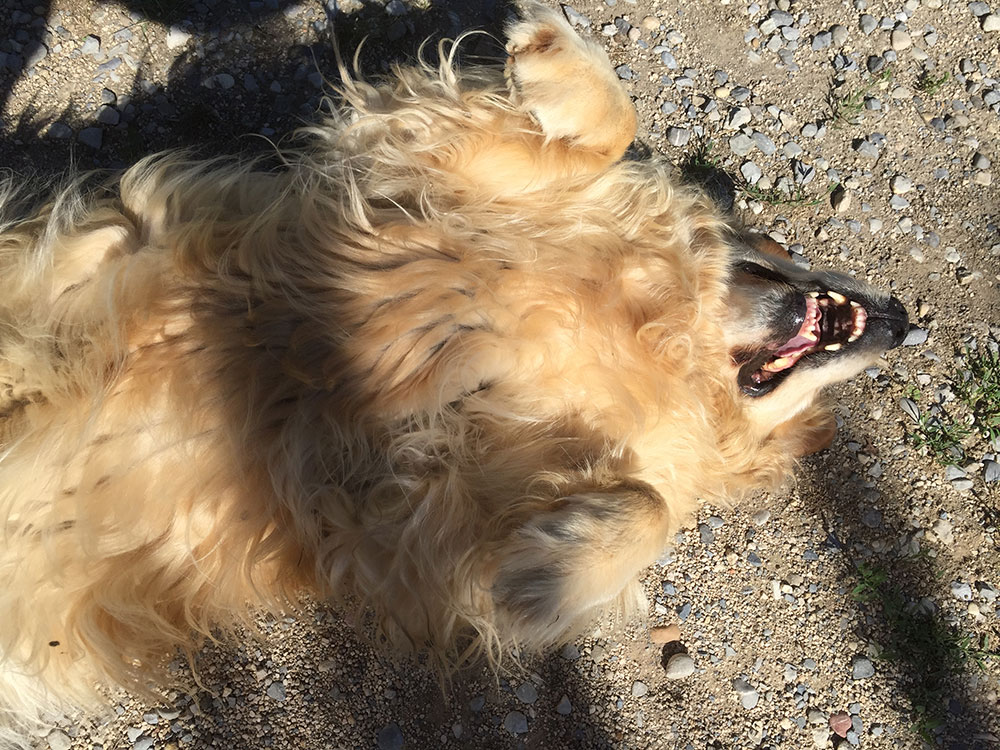 …who loves a tummy rub! 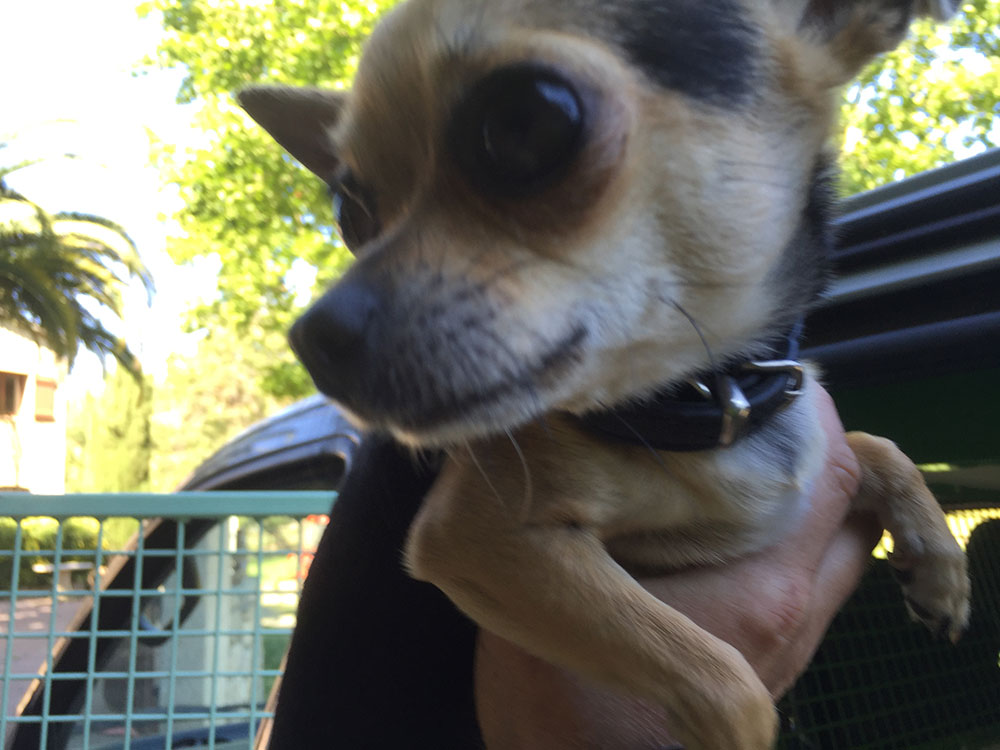 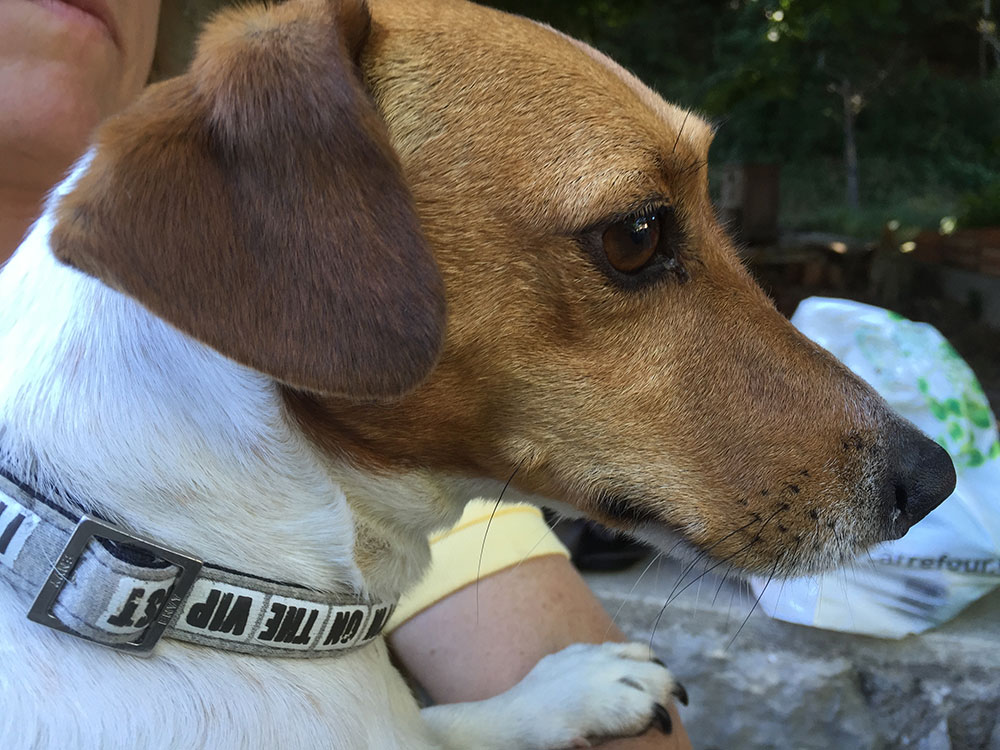 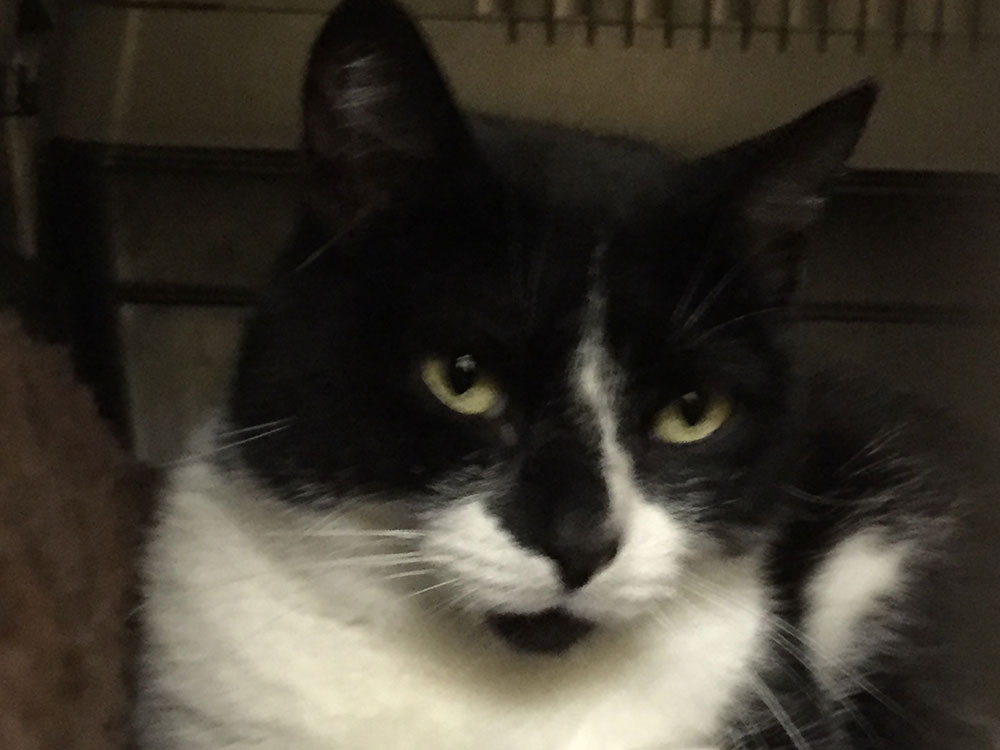