From Scotland to France: three dogs, three rabbits and a chinchilla

Deb and Ian used to run a B&B near picturesque Loch Lomond. Now they’re off to do the same in France’s delightful Dordogne region. They had quite the menagerie in Scotland: three Cairn Terriers, three rabbits, a chinchilla, alpacas, horses and hens.

All the pets are making the move apart from the hens. Deb was sad not to take them to France, but felt that leaving them behind — however reluctantly — was the right decision. She told us:

“Blood tests etc would be a lot for the girls to go through when I know they will be well looked after by the new owners, and much happier on their home turf.”

Her only concern now is that the alpacas will now have nothing to do, as they used to guard the hens from the foxes!

The alpacas and horses are travelling separately, while the dogs, rabbits and chinchilla travel with Animalcouriers on a dedicated trip. Courier Mike collected them in Scotland and home boarded them for the night; Courier Valerie took over the rest of the way to France. 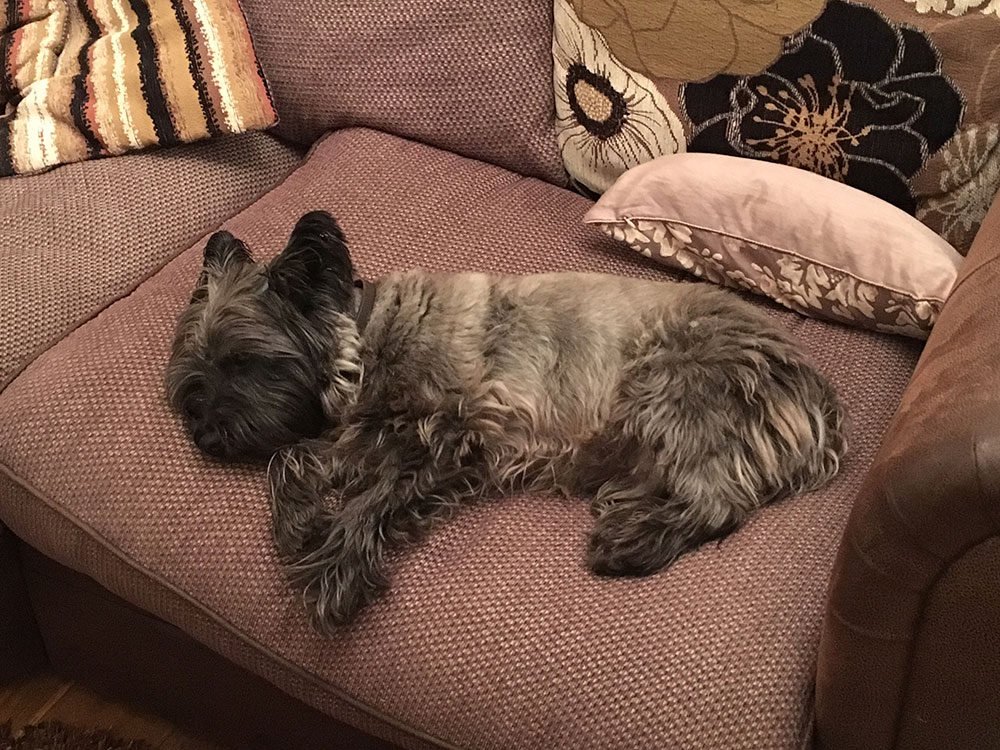 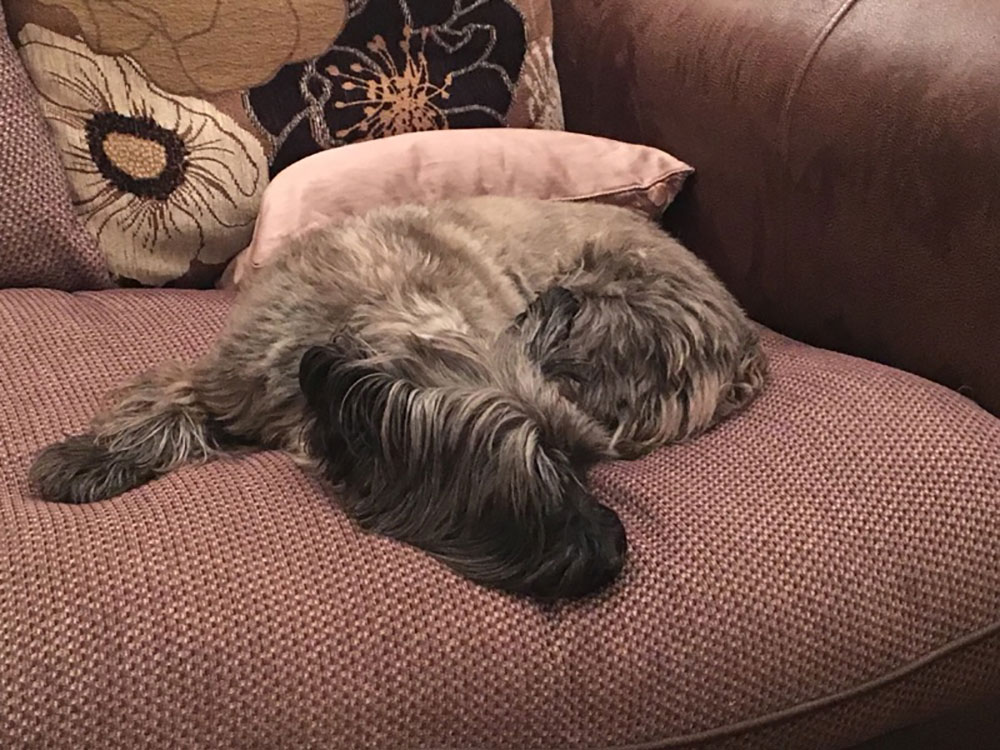 …making themselves completely at home at Courier Mike’s 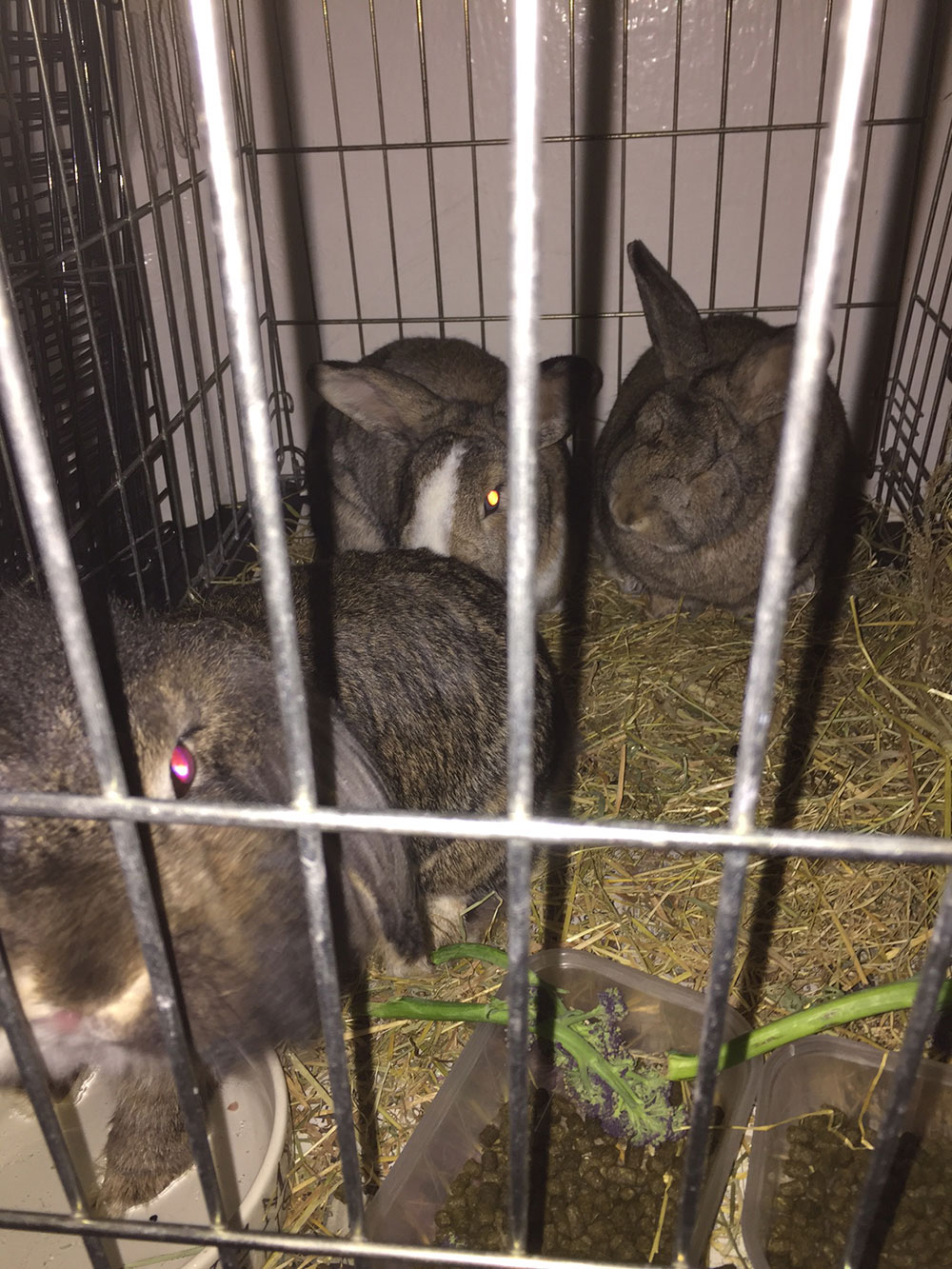 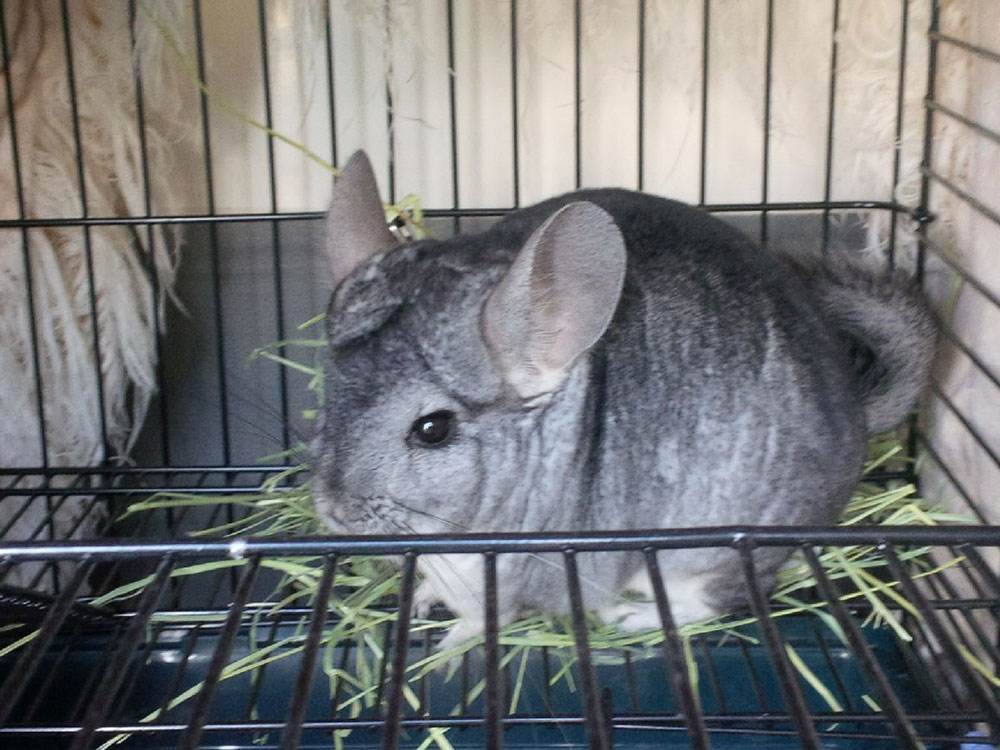