Our final passengers get on board: Roussie, Puddles, Gigi and Jack, as we head towards the UK

While we continued driving north through Spain, a colleague in Narbonne collected tabby-and-white cat Roussie from Alice in the Orange area. Named after the town of Roussillon, this little cutie was found by Alice in the street, and immediately won Alice’s heart. Now she’s off to join Alice in the UK.

We met Delyth and cat Puddles, who’s been living in the garden of the family’s summer home near Auch. Now Delyth has decided it’s time to give Puddles, who’s around seven years old, the home she deserves, so she’s off to join the family in Beaconsfield.

In Moissac we were pleased to catch up with an old friend of Animalcouriers, vet Dr Diana James. Diana handed over lovely cat Gigi and delightful Jack Russell Terrier Jack. Gigi belongs to Will, who was out jogging in the Lot when he came across a kitten by the side of the road. She chased him and fell in step with him, keeping pace for about a kilometre, at which point Will’s heart melted and he decided to adopt her.

Diana and her son Joshua collected Jack from Tarbes, at the foot of the Pyrenees. He’s en route for Adelaide in Australia via the UK. While homeboarding with Diana, he started the round of treatments necessary for dogs entering Australia. Diana says he’s been great company!

At Calais we stopped off at other friends of ours, the Landrons, who run a kennels and cattery, where Roussie and Puddles will both stay for a few weeks until their passports are ready for them to enter the UK. We’ll be back in September to collect them.

Roussie during her brief stay in Narbonne

Roussie on her way to Calais with us 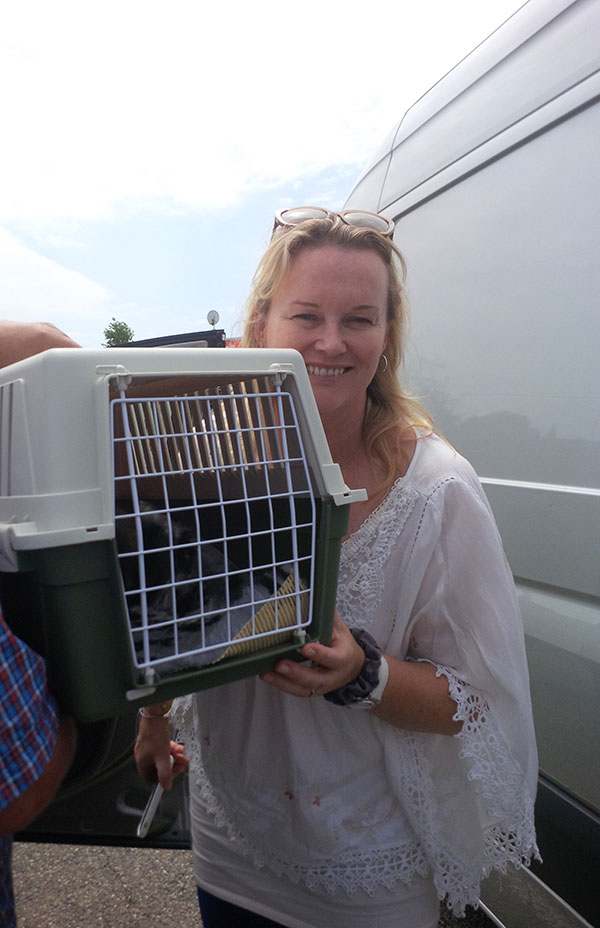 Pretty Puddles settles in for the journey 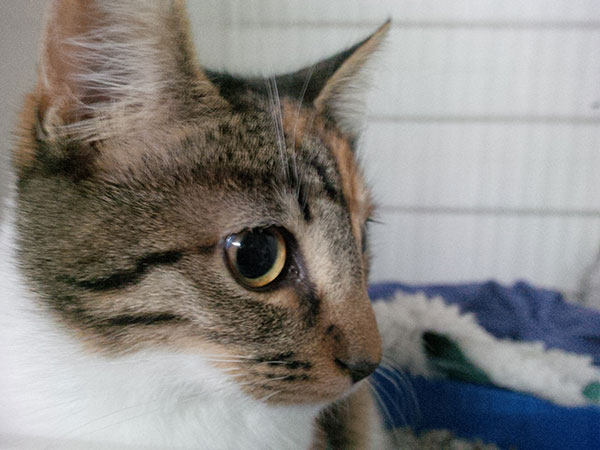 Gorgeous Gigi gets on board 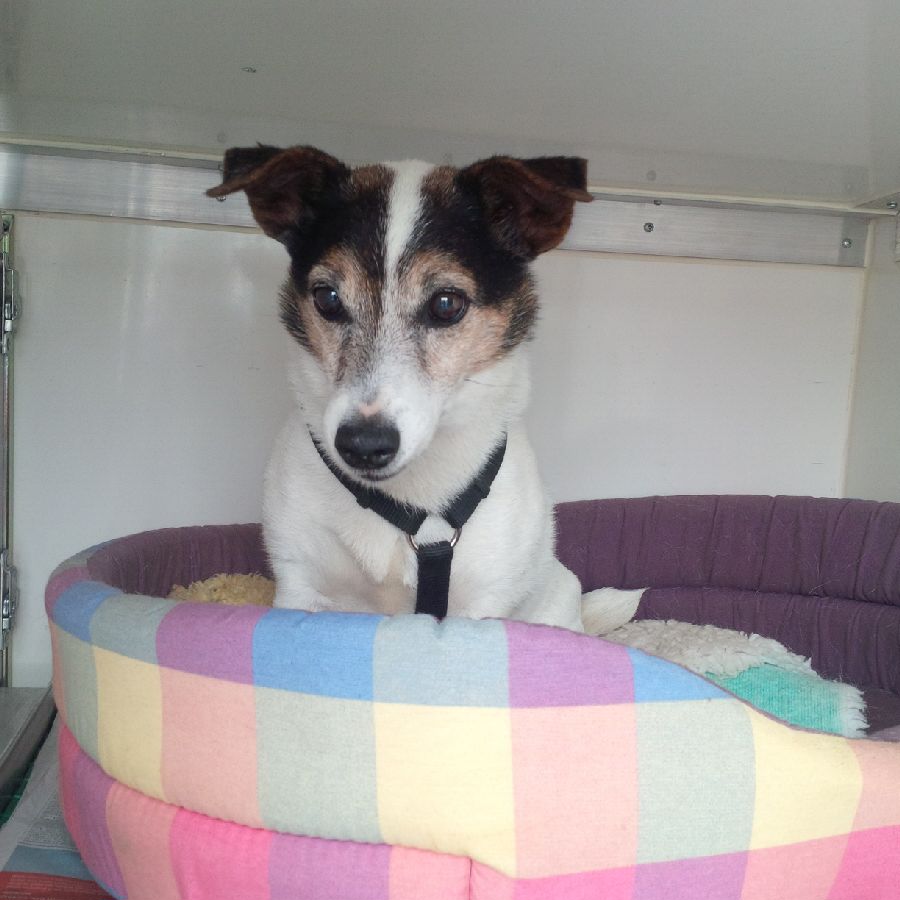 Jack makes himself right at home in his compartment

Husky Swarsky poses in front of a newly planted field

Lexi is such a well behaved girl… 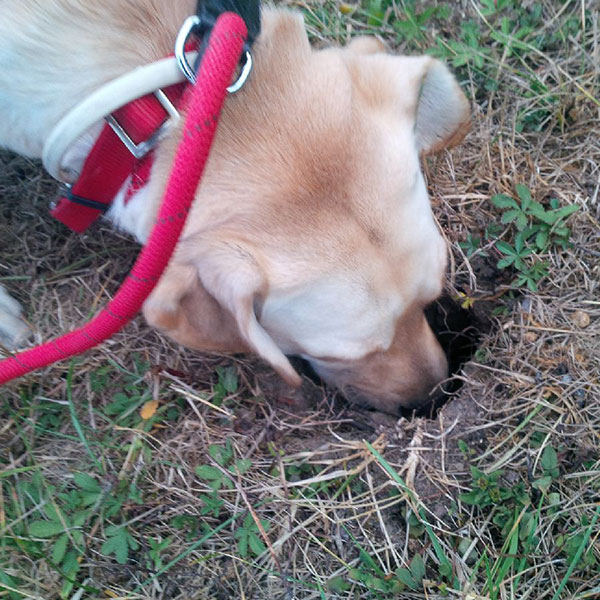 …although a rabbit hole is hard to resist!

Jack watching Lexi, eager to show her how rabbit holes should be dealt with

Puddles settles in at her temporary Calais home, Roussie is just next door, so they’ll be able to chat about their journeys so far.