Today we delivered Scooby to Bronagh, who walked through the border from Gibraltar to meet us. She told us Scooby is quite a nervous cat. Nervous? we said. That’s not the Scooby we’ve got to know. He’s been leading the group singing and heckling us for food — he’s been a most entertaining passenger!

Then it was on to collect handsome ginger Trouble. Is the name something we need to worry about? we asked. Not at all, explained Trouble’s owner, Russell. That was his name when they adopted him from a rescue centre, but he’s actually as soft as butter. Russell works for bookmakers William Hill and is returning to Sheffield with the company. Just in time for the World Cup! he said cheerfully.

Tabby cat Pickle has also joined the trip. She’s also known as Dame Shirley Bassey as she sings and sings and apparently there isn’t another cat on the Costa del Sol with a voice like hers! Pickle is moving to England to join Ray’s daughter Claire.

Scooby seemed to know he was nearly home 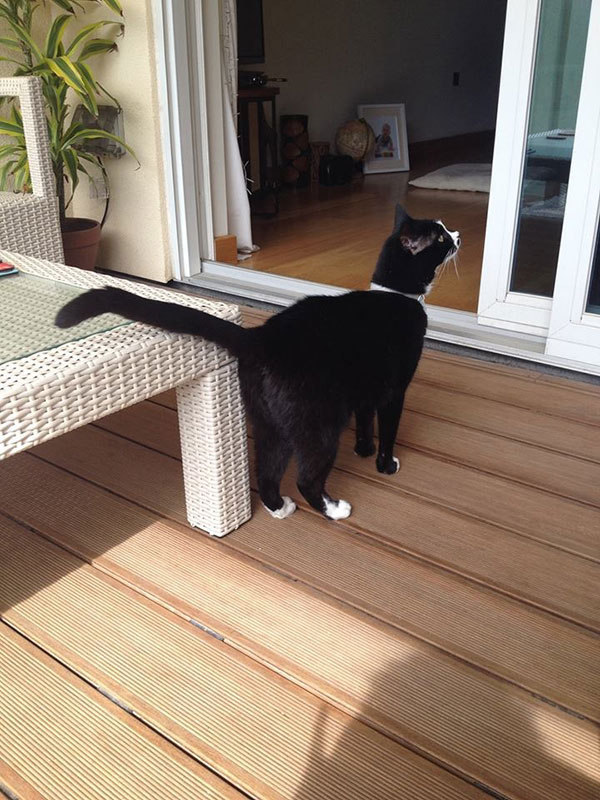 Ryan wrote to say: “I just wanted to thank you for looking after Scooby on his little adventure to Gibraltar. He looks in great condition and is in fine form snooping around his new home.”

Panda is enjoying the journey…

…travelling with little Rosinha. Both cats tucked in to their supper last night and are very relaxed — behaving like seasoned travellers. 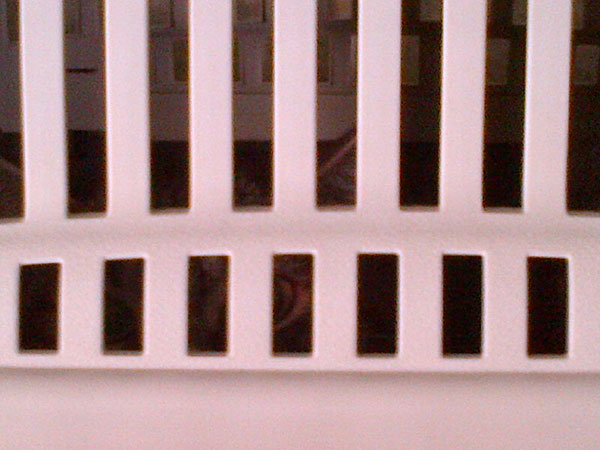 Gaby is still a bit shy — but look closely and you’ll see her ears!

Miauf looks very cross for the camera! She’s actually a very friendly cat — we’ve been tickling her ears and trying out our Portuguese on her.

Kika enjoys people watching while we eat our breakfast. Here she is observing a group of tourists setting off for the Alhambra. 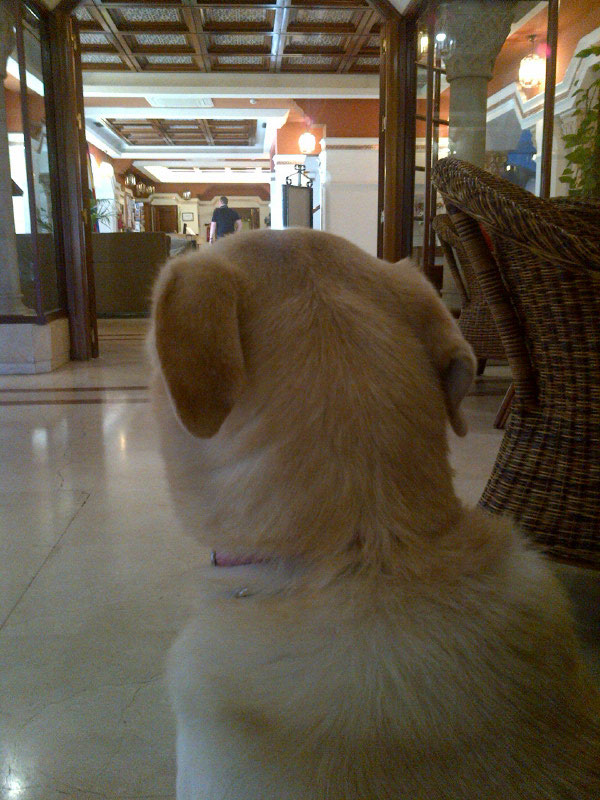 She’s so pretty no-one can resist coming up and talking to her! 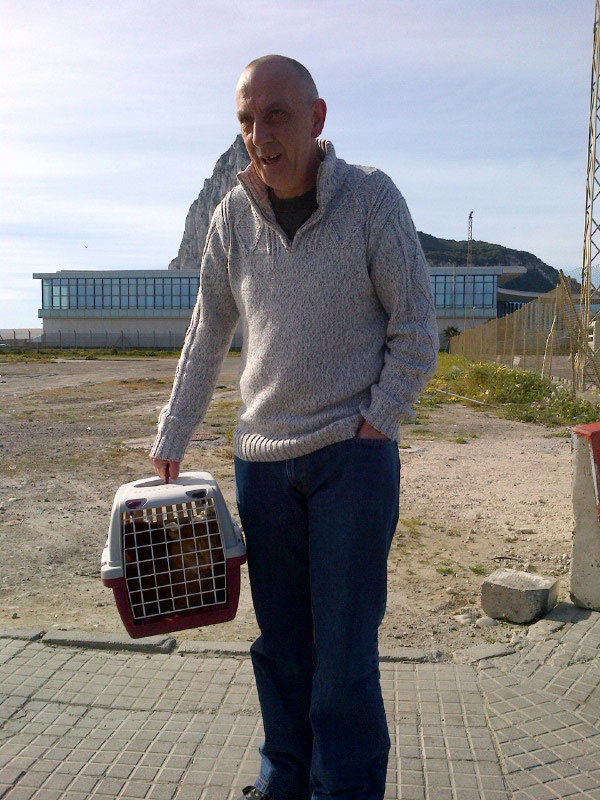 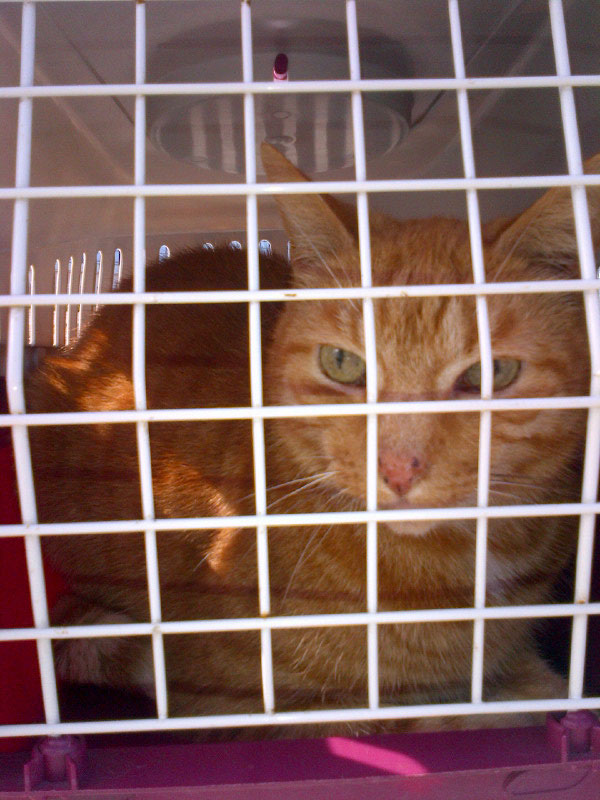 Fine view from the office window today as we drive through Sierra Nevada, heading north through Spain and towards France.