Heading for Spain and Portugal with Coddy, Scooby, Looklikely and Cornflake

Heading for Spain and Portugal with Coddy, Scooby, Looklikely and Cornflake

Another eventful couple of days for Animalcouriers… having had our van serviced in readiness for our southern European trip, courier D was on his way to collect black-and-white cat Scooby and French Bulldog Coddy, when he noticed a smell of diesel and smoke coming from the exhaust. So he pulled over and summoned the rescue service. It turned out there were no problems at all, but safety always comes first.

So we set off yesterday with Scooby and Coddy on board, along with Looklikely and Cornflake, who’ll be staying initially at the Animal Inn in Guia. It’s run by Diana and Bungie and we’re looking forward to seeing them again. But when we arrived at Portsmouth to catch the ferry for the long crossing to Santander in north west Spain, we discovered it wasn’t the boat we had booked! That meant there were no spaces for our cat passengers, only a kennel for Coddy.

Following a quick rethink and help from Brittany Ferries, we switched to a 3pm crossing to Caen, France. We made good use of our spare time by walking Coddy on the beach and around the grounds of the Royal Marines Museum in Eastney.

We expect to reach Burgos in northern Spain tonight, only a few hours later than originally planned. 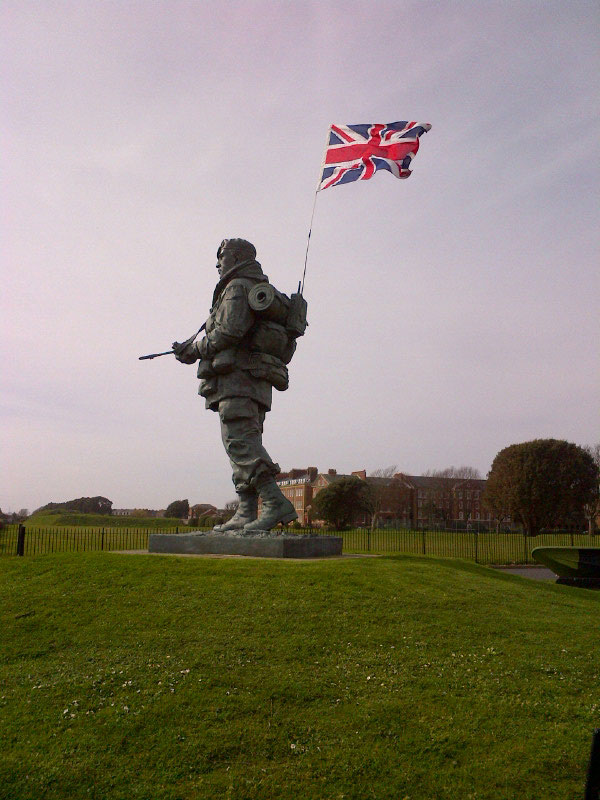 The history lesson continues as Coddy inspects a field howitzer

Scooby reckons it’s all been very interesting so far, but he’s now ready to chill out

Scrumptious Cornflake is a bit shy at first 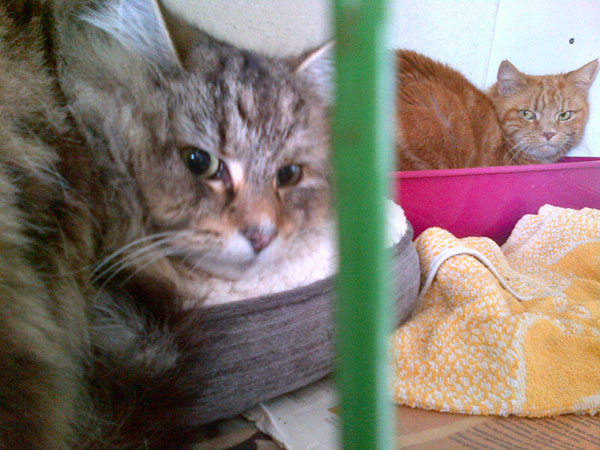 But when we say that their mum is looking, both Looklikely and Cornflake give us a smile for the camera 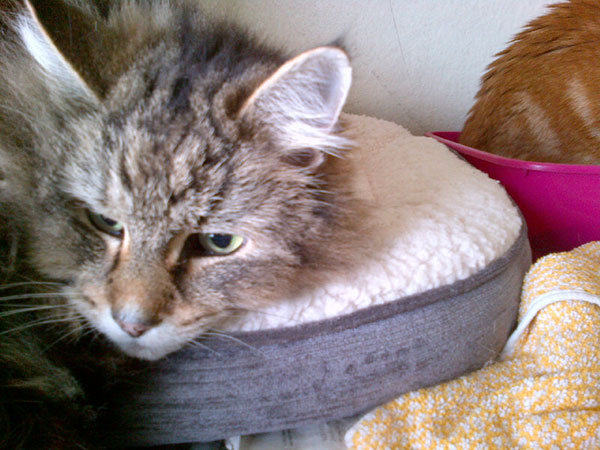 We all enjoyed the view

Scooby is very curious to know everything that’s going on